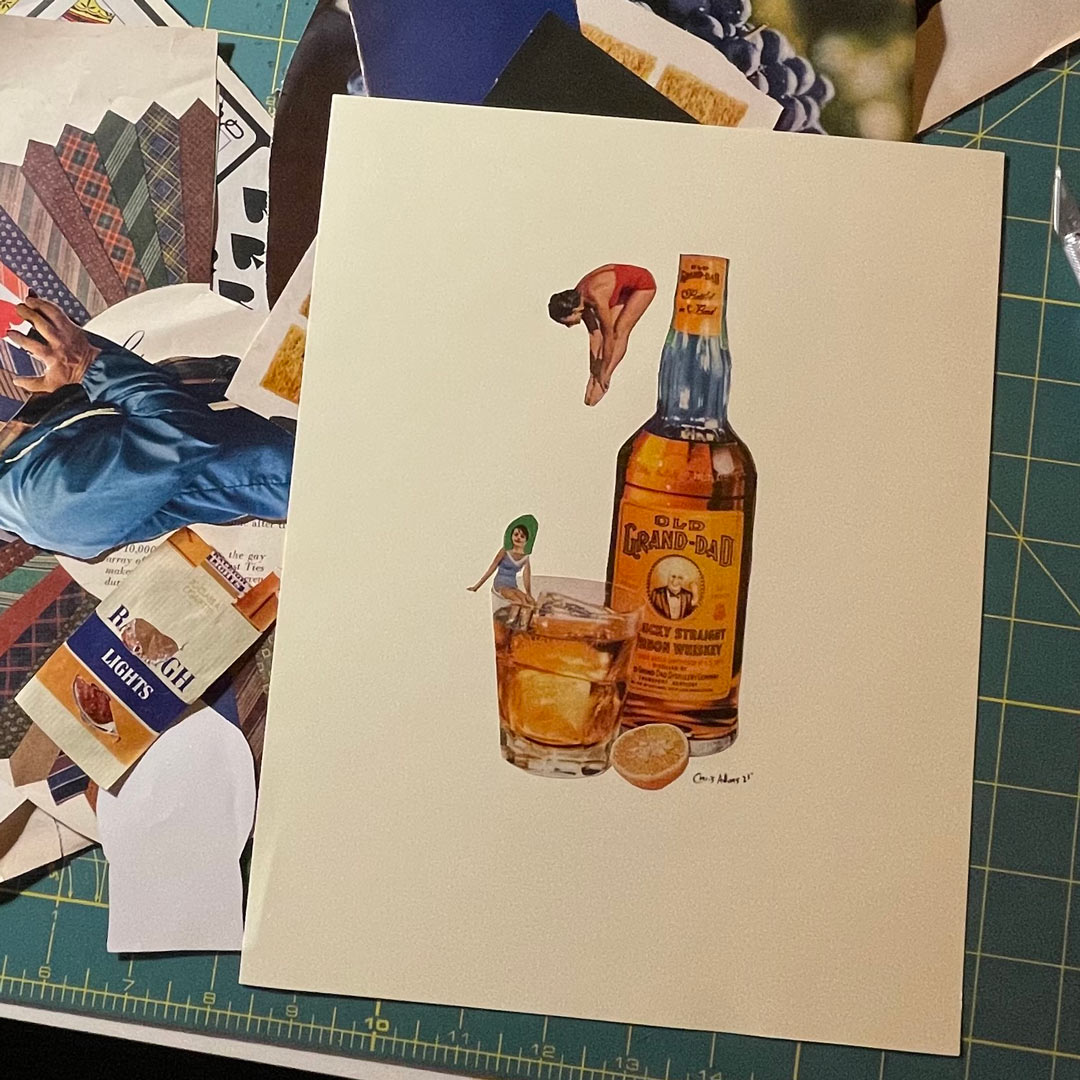 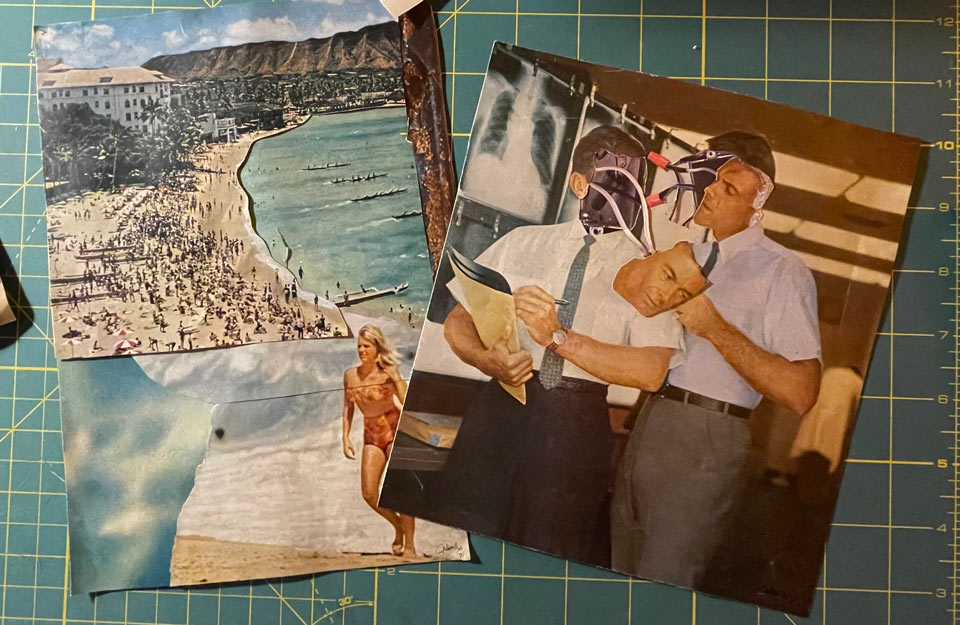 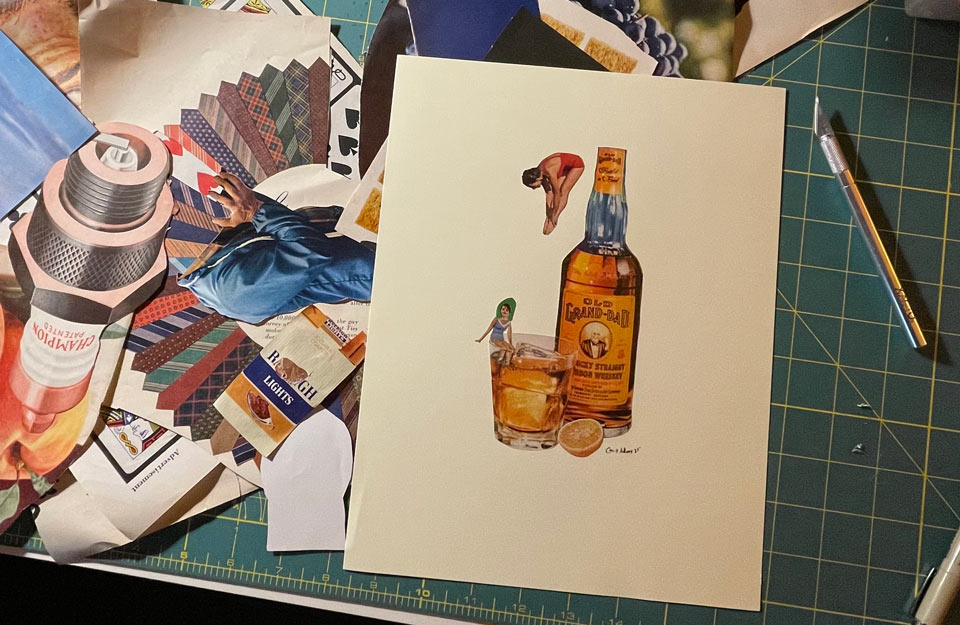 Adams is a multidisciplinary artist who builds surreal scenes out of print media and found objects to poke fun at the human experience. In 20+ cut paper assemblages, “Caricatures” is a new body of work that draws from dated advertisements to create a nostalgic, if not ridiculous, spin on commercial messaging.

“This series, caricatures, is of portraits I have created from found material that mimic human behavior and that I intend to be viewed as humorous, and which float alongside various stereotypes that American society has inherited over time.”
–Chris Adams

Each artwork is signed and dated by Chris Adams and includes an official Letter of Provenance from 1XRUN. 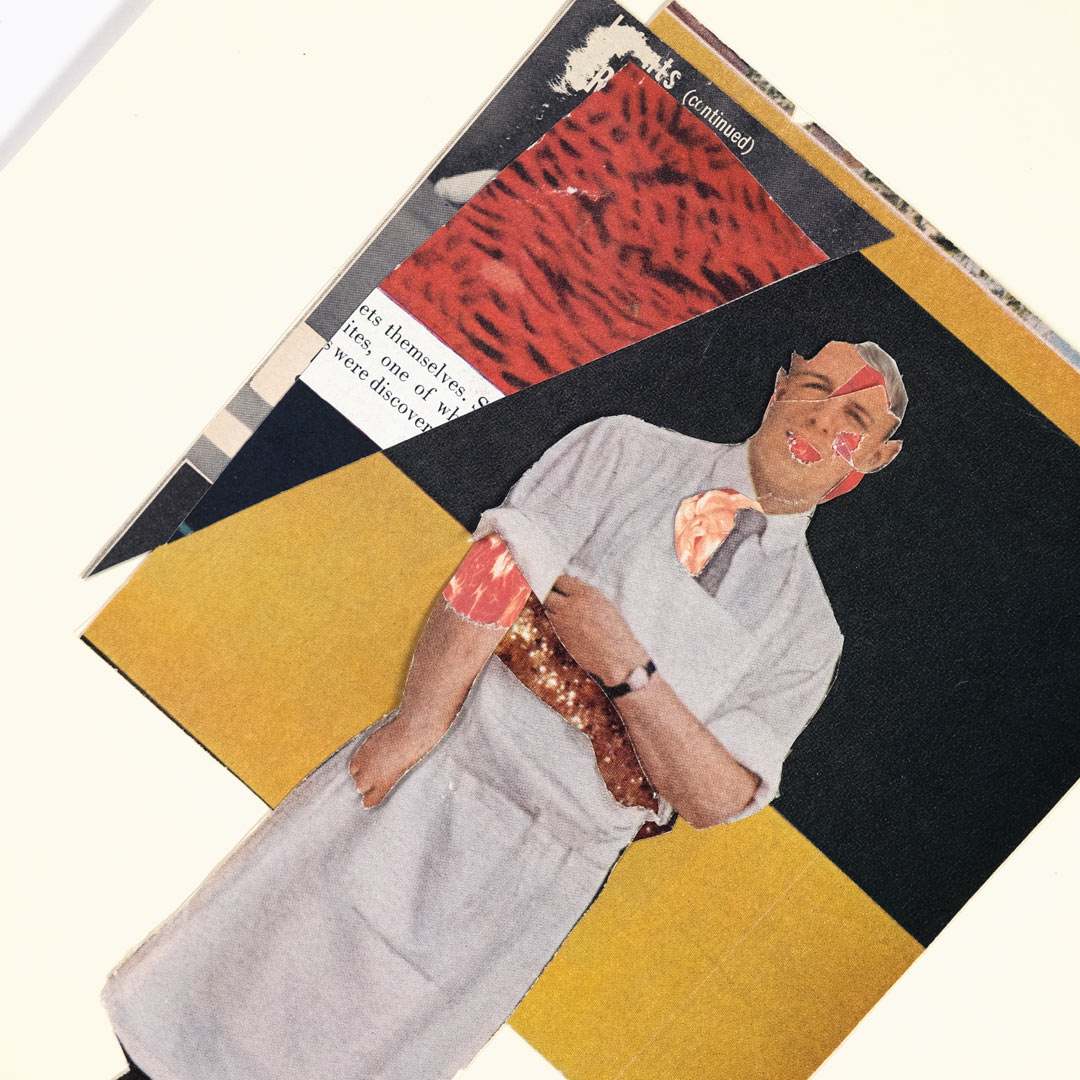 WORKS IN THIS COLLECTION
SOLD OUT
Run of 1
Favorite 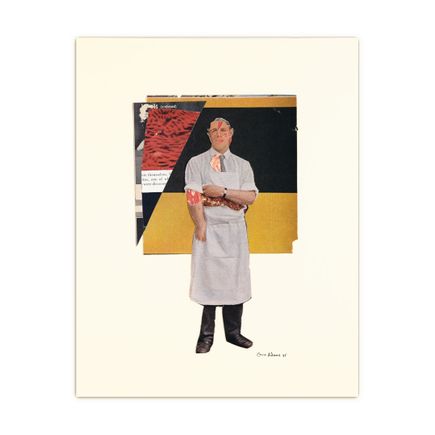 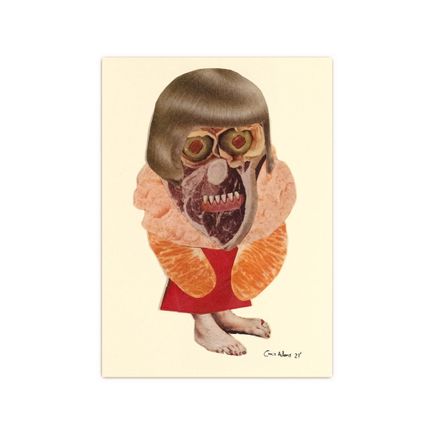