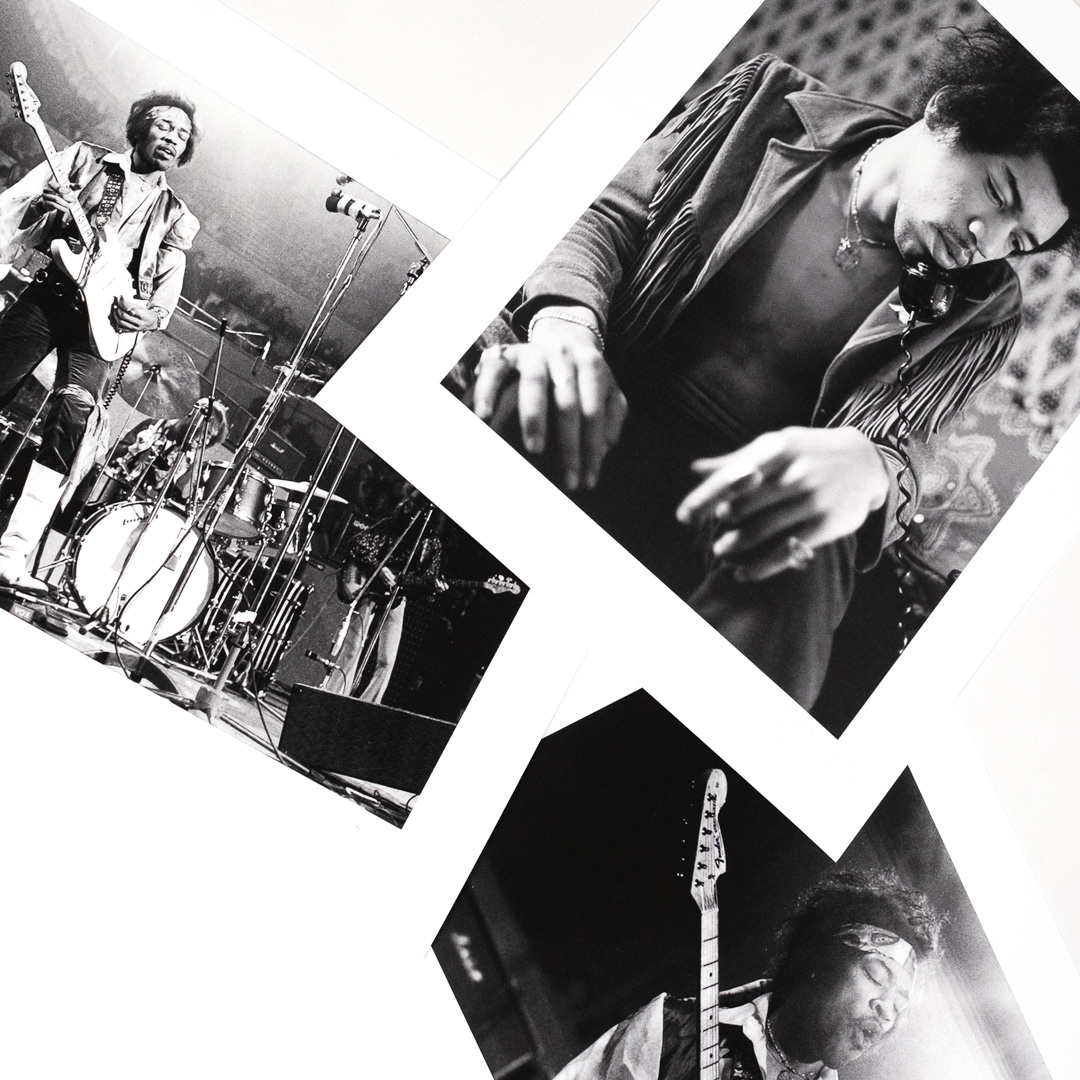 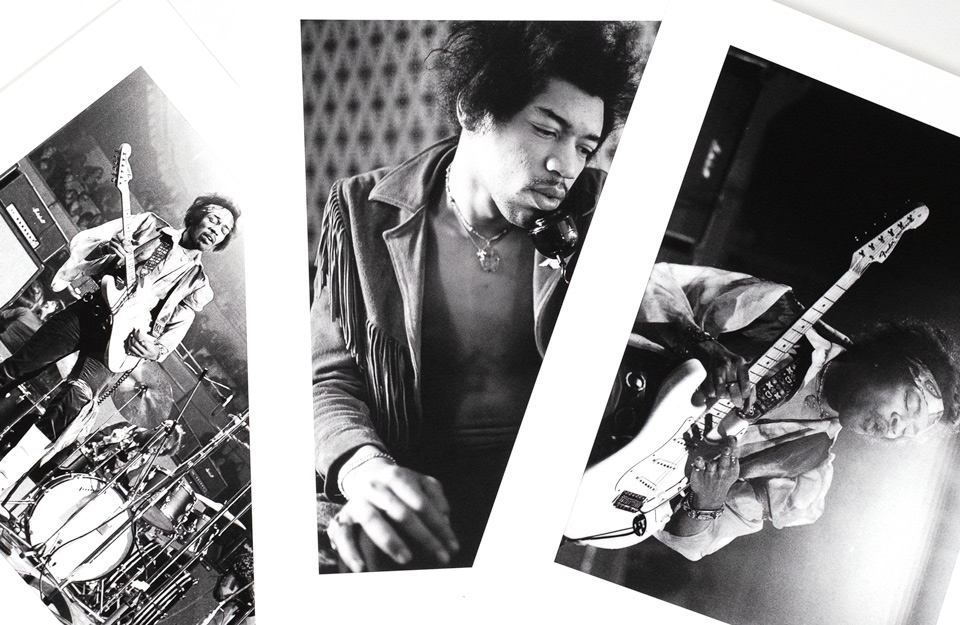 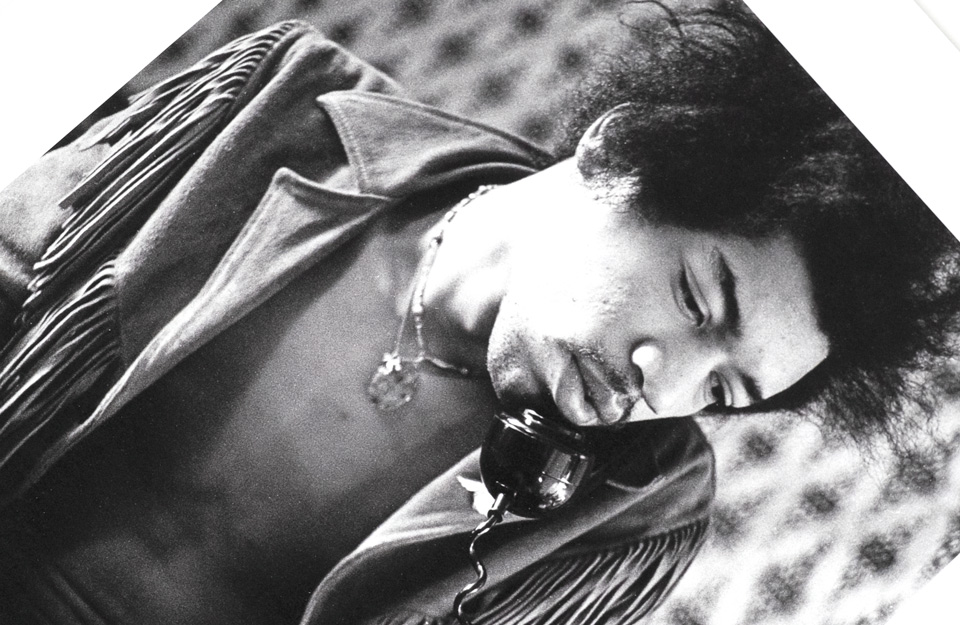 On the anniversary of Hendrix's historic performance at Royal Albert Hall, we're proud to partner with Reelin' In The Years / Eric Hayes Photo Archive© to publish authentic Jimi Hendrix editions!

Hayes began his career as a teenager taking photos for a local newspaper in Canada's Okanagan Valley. After some schooling at the well-known Brooks Institute of Photography in Santa Barbara, California, he caught the travel bug. Hayes traveled the world and eventually landed in England, where his portfolio of live performance photography grew to include The Who, Janis Joplin, Bob Dylan, the Rolling Stones, and of course, Jimi Hendrix.

Hayes’ photos of Hendrix are as intimate as they are bold. In the Royal Albert Hall collection, we see up close and personal shots of Hendrix shredding onstage. It was only days later, on February 24, that Hendrix played his last live London performance ever. Jimi in His London Flat, 1969 offers a firsthand perspective of Hendrix on the phone at home.

Hayes’ work is to licensed to 1XRUN by Reelin' In The Years Gallery, whose mission is to archive music history in photos, ranging from 50s Nashville to 70s punk. 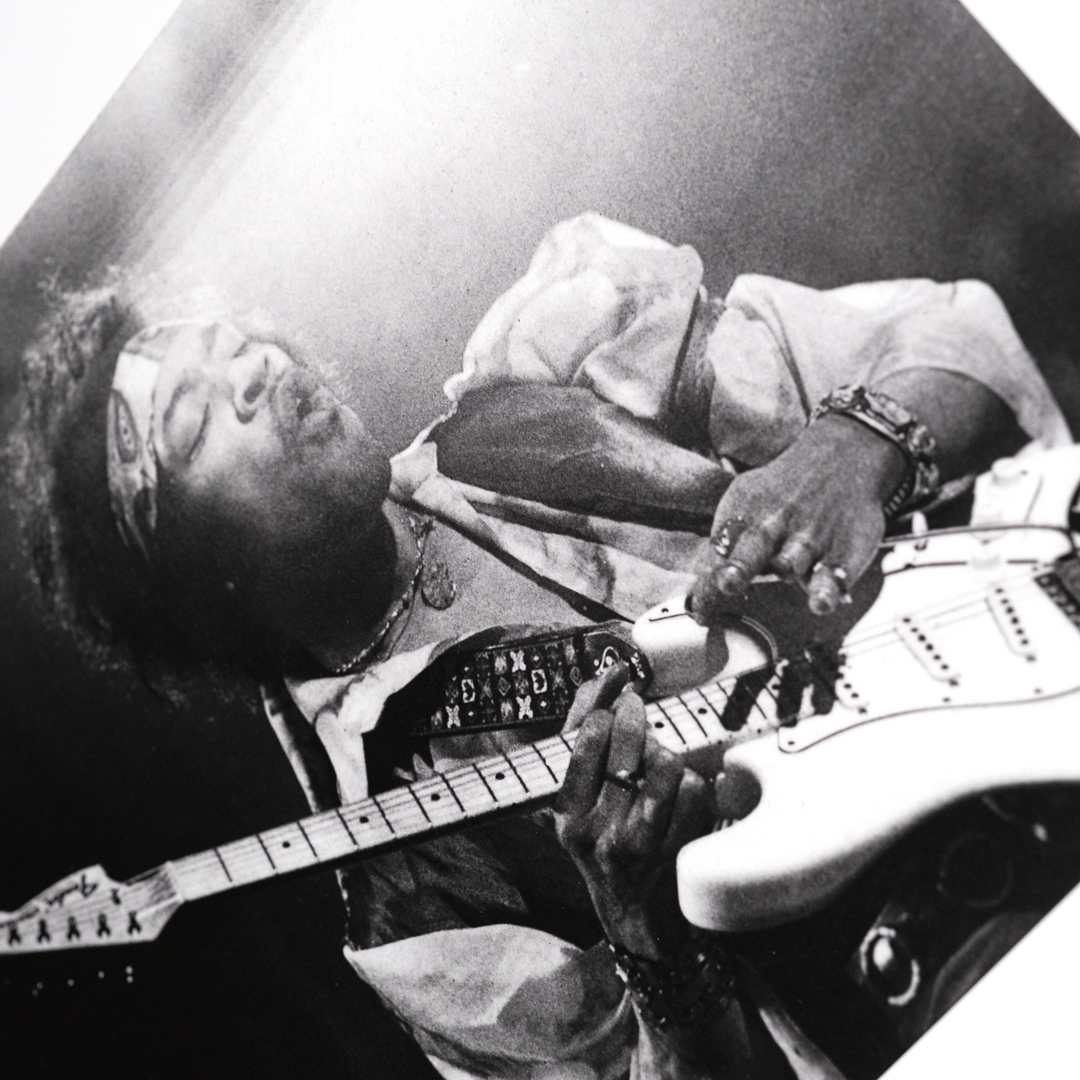 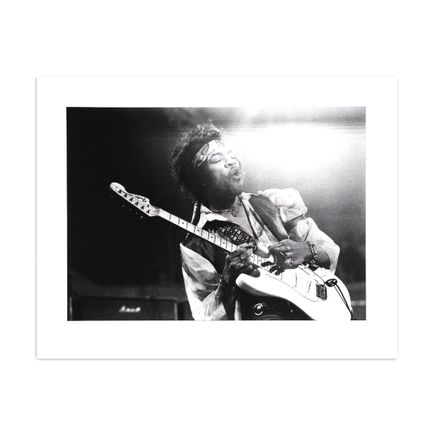 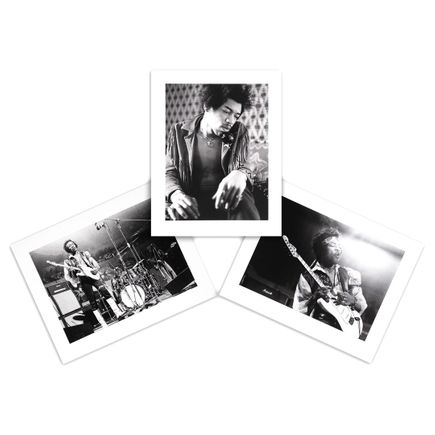