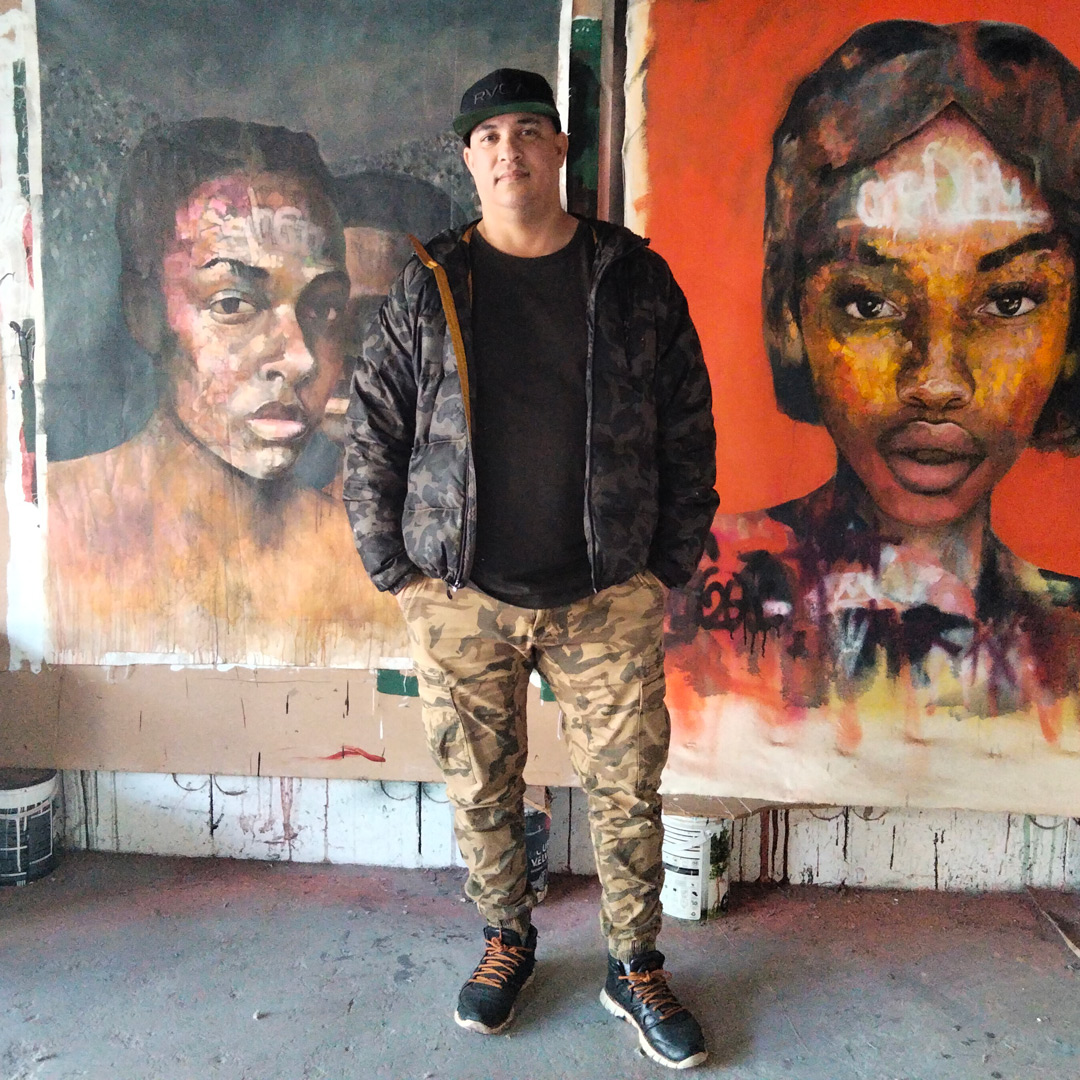 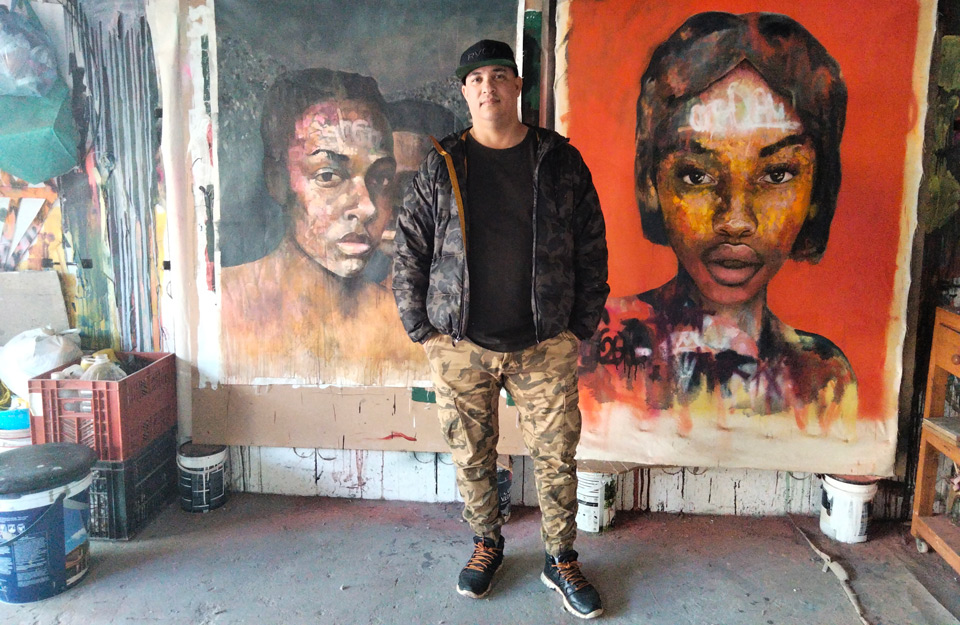 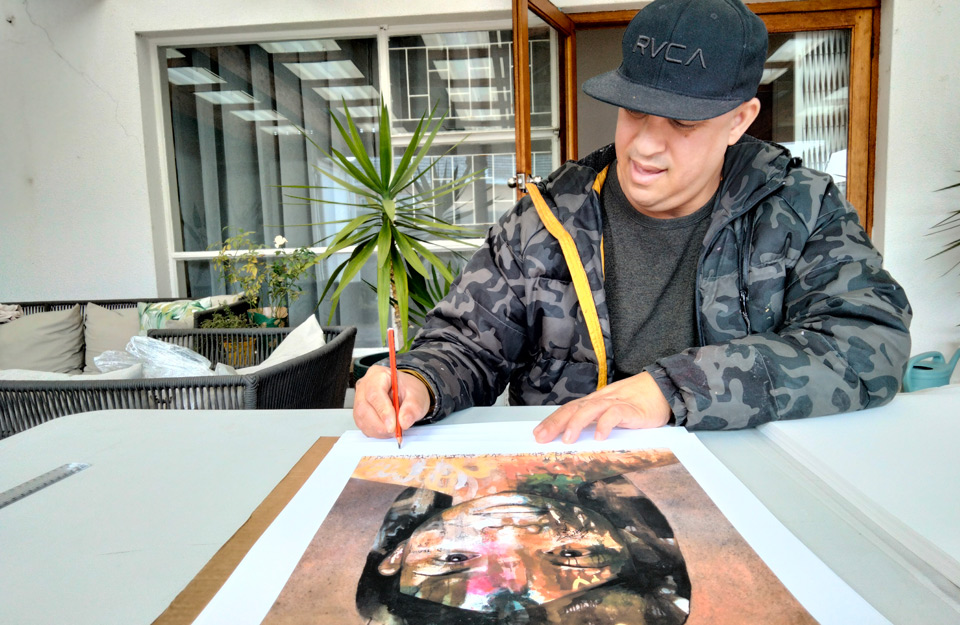 We're thrilled to present the next installment of print editions and original artworks by South African artist Dion Cupido!

We introduced Cupido's Afro-pop portraiture as part of What Connects Us, a group display of urban and contemporary artwork from South Africa. His return brings two exclusive print editions along with five original paintings on canvas, almost all of which have sold out.

Dion Cupido is an award-winning fine artist who has amassed an international following of collectors. Among them: Beyoncé Knowles. He is known for layering his sober portraits with spray paint and abstract forms to explore memory, identity, and self-image.

"Cupido’s work attempts to construct a sense of who we are as individuals, as a society and as a nation. His work explores gender, sexuality, race, nationality and heritage."
–Megan Theunissen, Curator 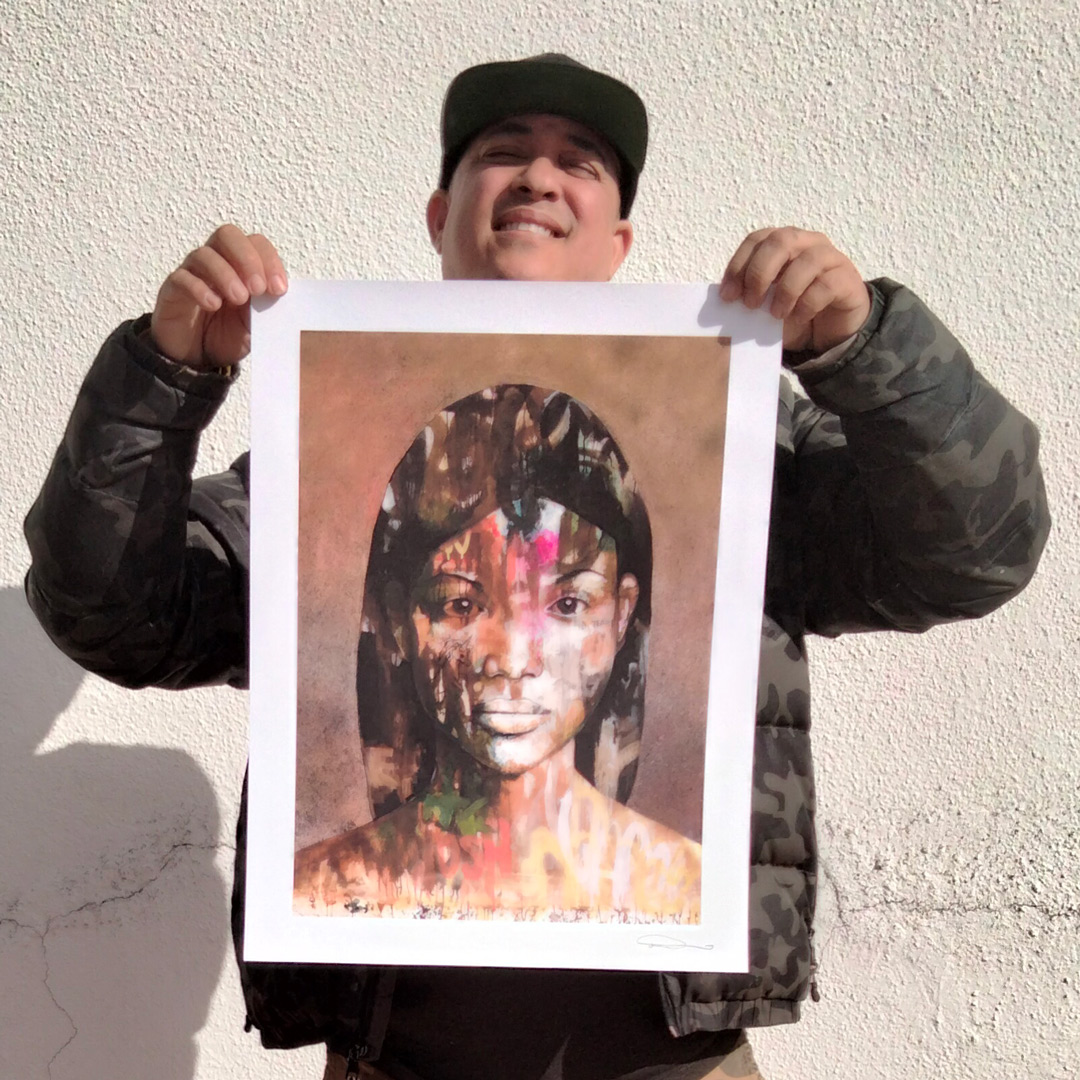 WORKS IN THIS COLLECTION
$100
Run of 35
5 Available
Favorite 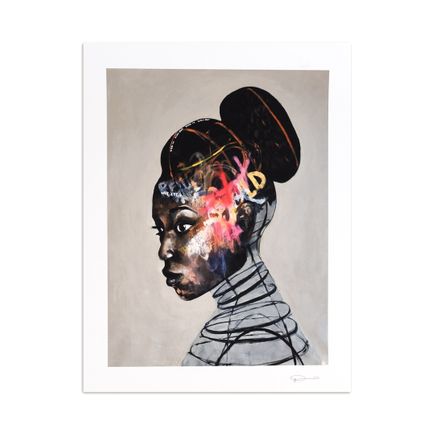 Dion Cupido
About Us
$175
Favorite 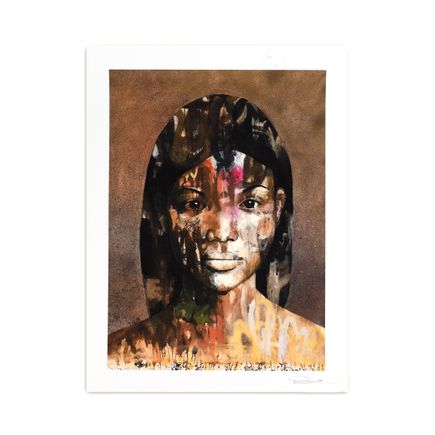 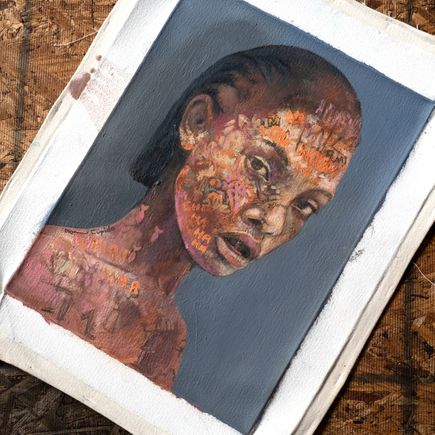 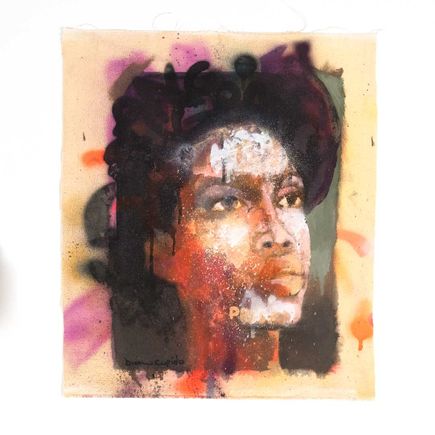 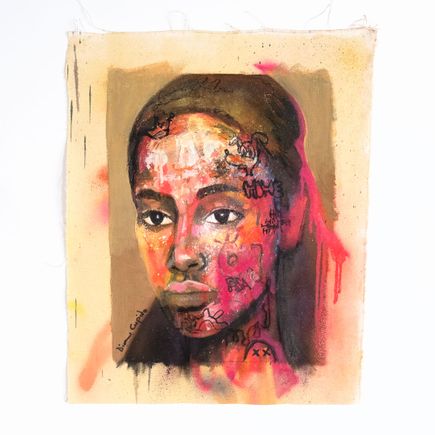 Dion Cupido
The Unveiling 3 - Original Artwork
ARTISTS IN THIS COLLECTION