SEARCH
SHOP ALL
HOME
ARTISTS
SUBSCRIBE
MY FAVORITES
REGISTER     |     LOG IN
HELP
PROJECTS
ABOUT
NFTS
Based in Detroit, Michigan, 1XRUN (one-time-run) is the world's leading publisher of fine art editions and online destination for original art.
Don't miss out!
Subscribe to our newsletter now and be the first to know about our exclusive product releases.
SIGN UP
You will also receive:
• Artist Features and Interviews
• Exclusive Content
• Early Access to Releases
EXHIBITIONS / Wolfbat - Original Artwork
SOLD OUT 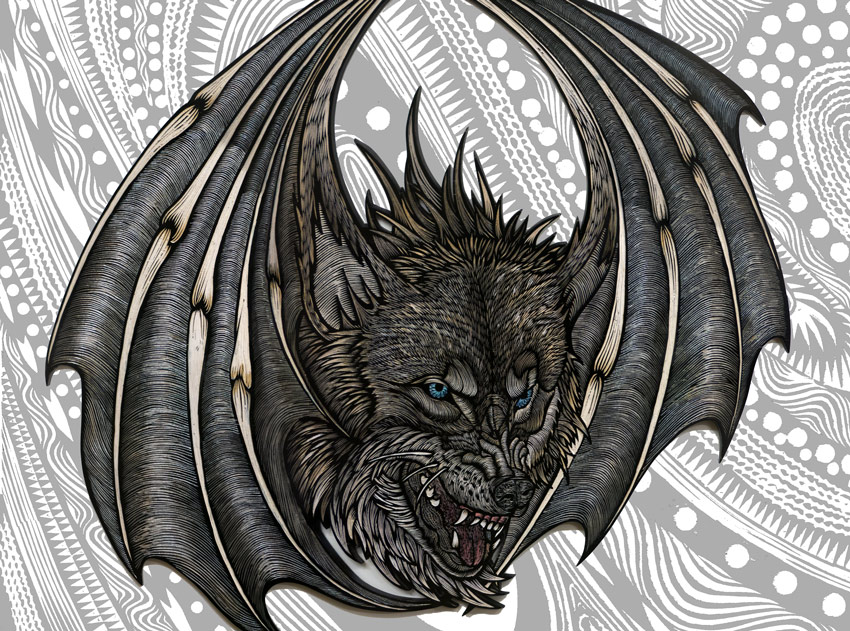 "There is a Nordic tale of a giant wolf called Fenris. He was one of three children of Loki and a Giantess. The gods had a premonition that Fenris would one day kill Odin, so they bound him and put him beneath the earth. During Ragnarok, the battle between the gods and giants, Fenris breaks his bonds, hunts down Odin on the battlefield and devours him. Odin’s son then kills the Wolf. I didn’t like that ending so I rewrote it.

Select the limited edition print or piece of original artwork below to purchase the debut release from Dennis McNett... 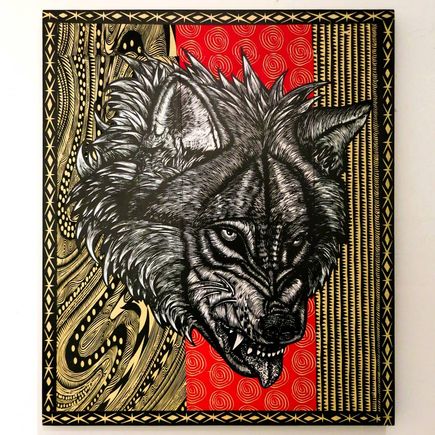 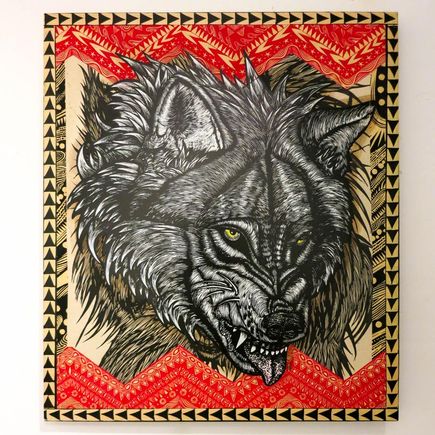 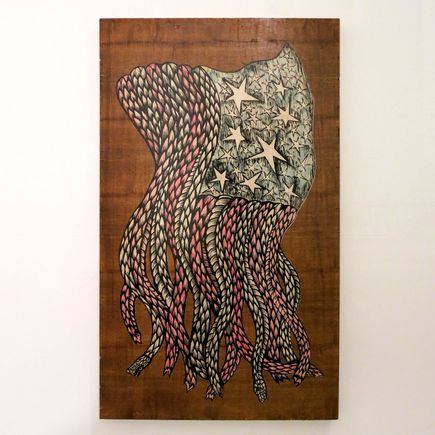 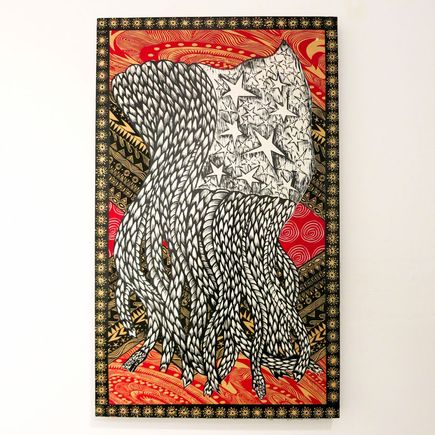 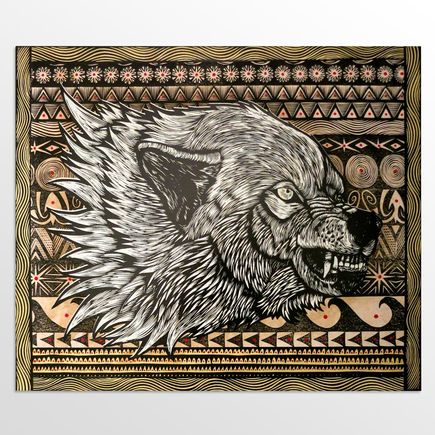 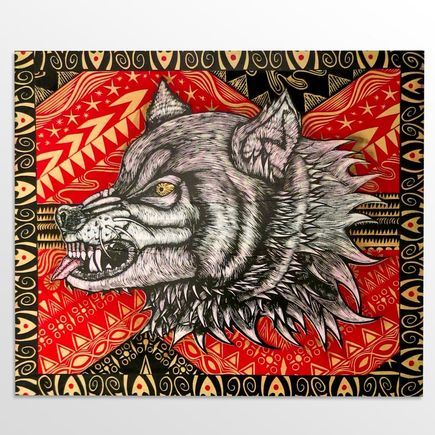 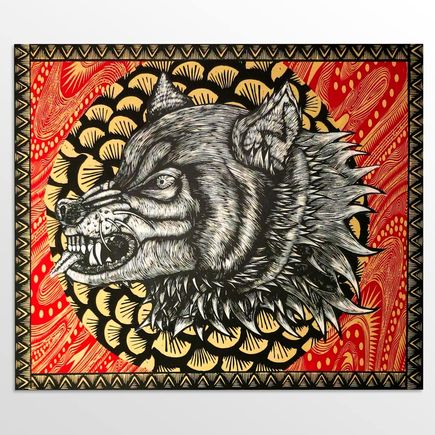 Dennis McNett
Wolfbat - Hand-Embellished Prints
CLOSE
Share This Collection
Share the link below and earn a $10 account credit for every new customer that makes a purchase!
NOTE: You must be logged in to earn credit - please Sign in for your unique link!
https://www.1xrun.com/exhibitions/dennis-mcnett-wolfbat-original-artwork/
Don't miss the next Dennis McNett release
Subscribe to the 1xRUN newsletter today!
SUBSCRIBE
CLOSE
FILTER
APPLY
Type
-
Price
-
Availability
-
Availability
-
Country
Availability