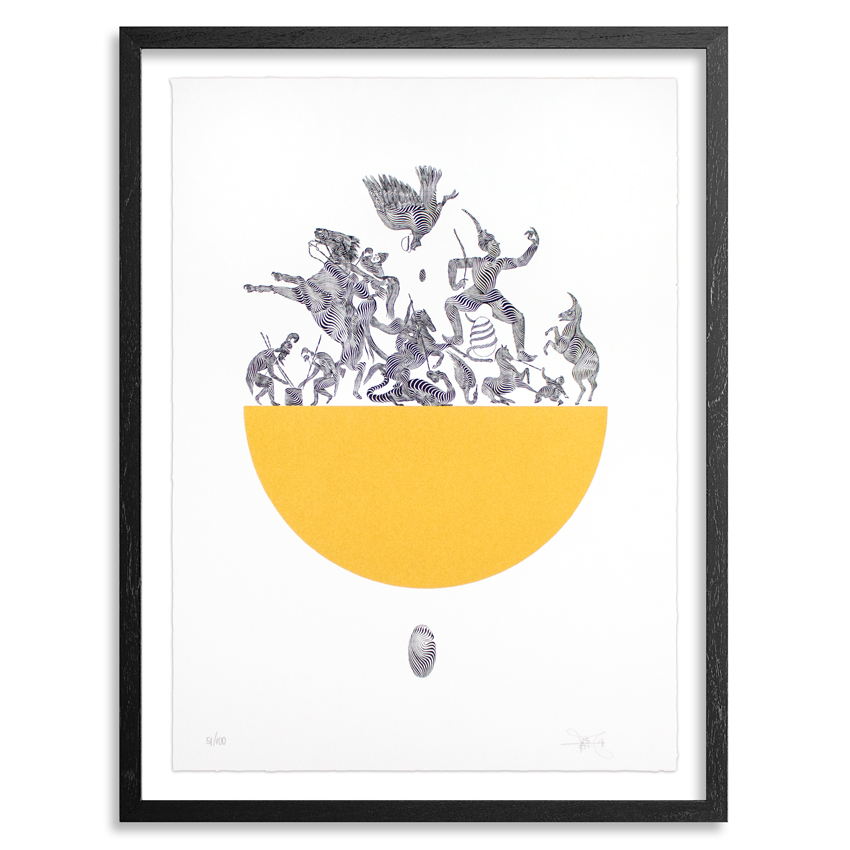 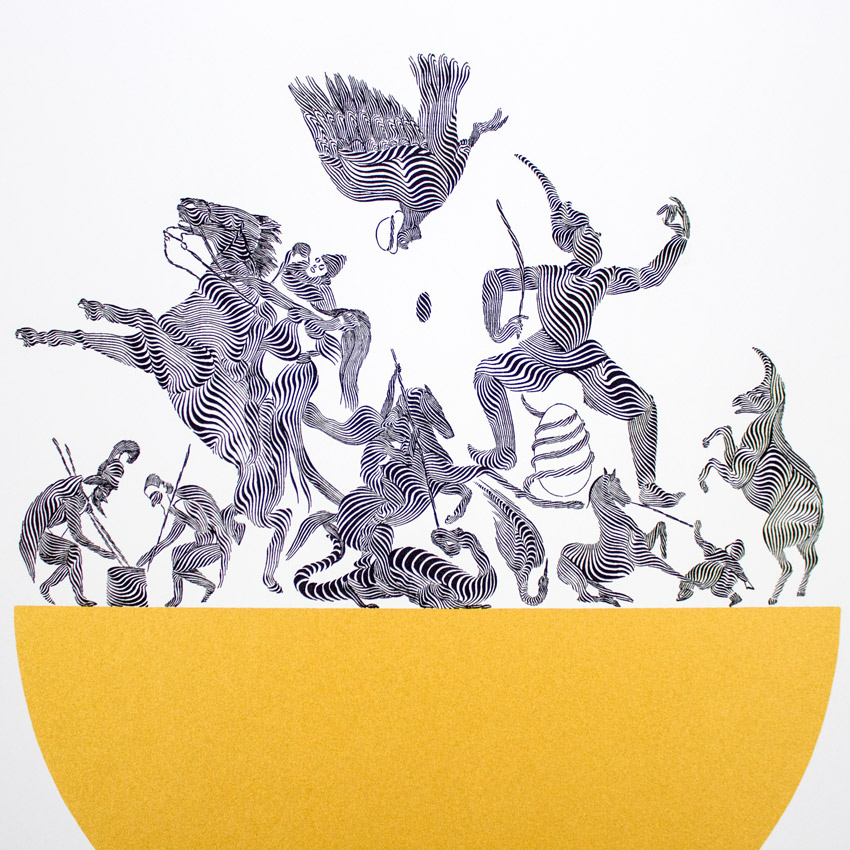 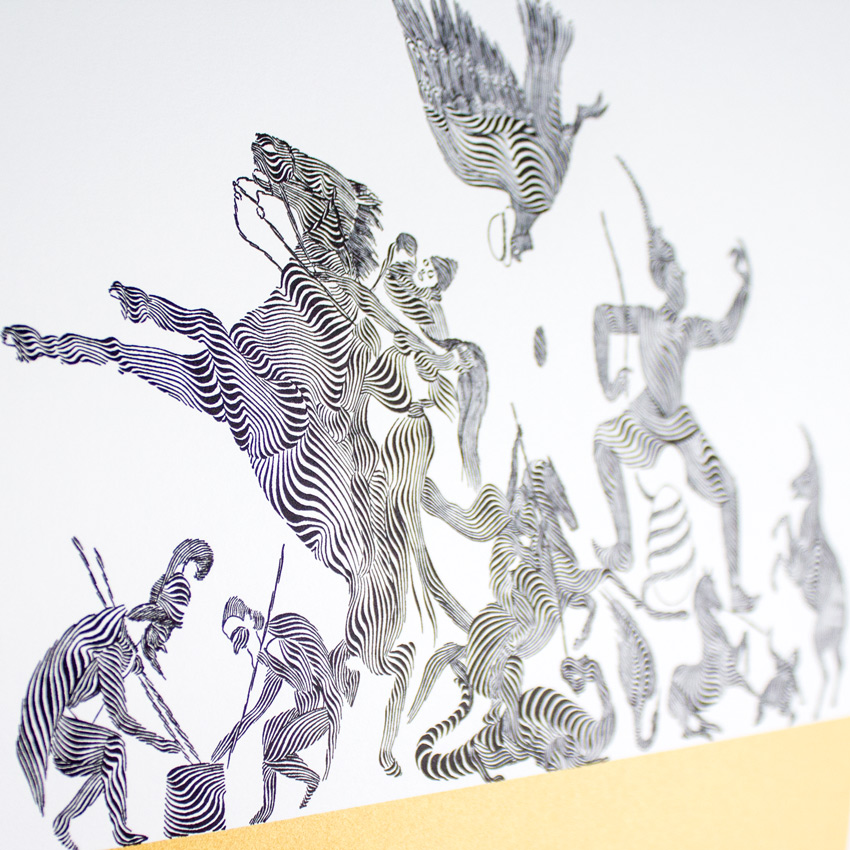 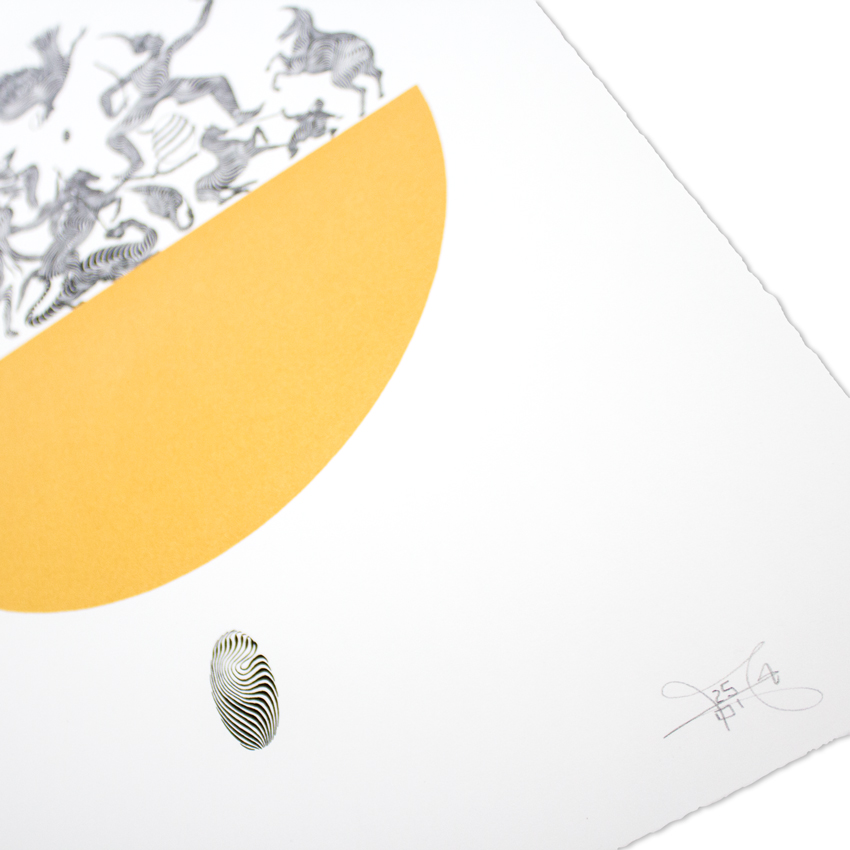 "This piece is all about dominating or pushing your limits forward. Trying to escape from your fears. It is a mash up between my geometric and figurative works. This piece has several icons in it. If you look carefully in center there is St. George, who is killing the dragon. He is the only Christian saint that is also in the Muslim culture. For me making anything that is creative is a medicine, and a way of studying in general. Through this study, you then study yourself. That’s the whole idea. It creates a loop, this is why I used circles for this series.

Kaliyuga is the era we are living in now. The era of confusion. The mess. It is not the apocalypse, but this moment is a moment of sickness of the planet and of the human being. The reason I am influenced by Buddhism is that it is an ancient psychological way to live your life. It’s not telling you there is a divinity. It is more using symbols that you can practice. You can practice a certain type of meditation. You can look at a map that reminds you to the passage for this type of meditational practice. In Tibetan culture you would not have a painter that would paint Christ. While you are painting a certain type of symbol you have to practice it. I show my morals in the same way. I create these hypnotizing patterns, these shapes. That’s where the loop closes. ” - 2501
MORE
ABOUT 2501:
Milan born 2501 aka Jacopo Ceccarelli defines himself as a multidisciplinary artist who abolishes frontiers between media. Through painting, sculpture, installation, photography and even video, this Italian artist plays around with abstract and figurative images alike. Embarked in a quest for blank spaces, 2501 experiments with lines, shapes and motion in free compositions that show strictness all the while breaking art codes. A tireless traveler, he goes from Europe to South America in art residencies. At the age of 20, he settled in Sao Paulo to teach painting to shantytown children, after studying cinema in Milan and visual communication at the New Bahaus University of Weimar, Germany. 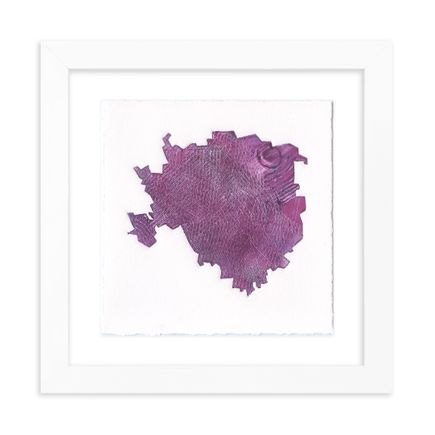 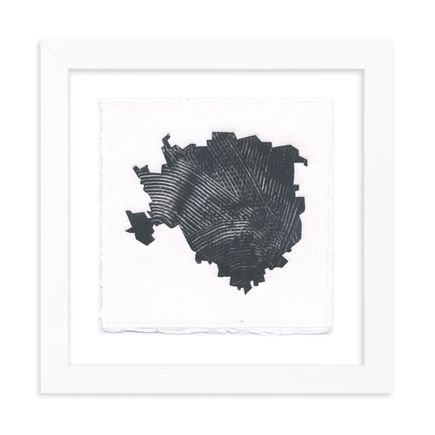 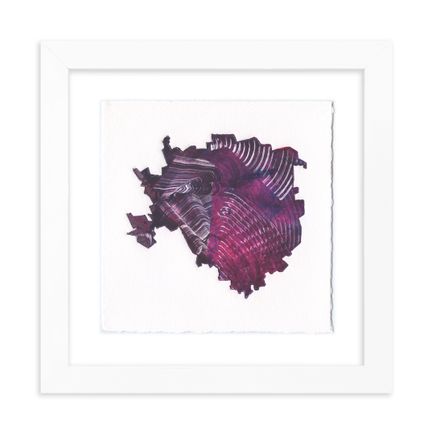 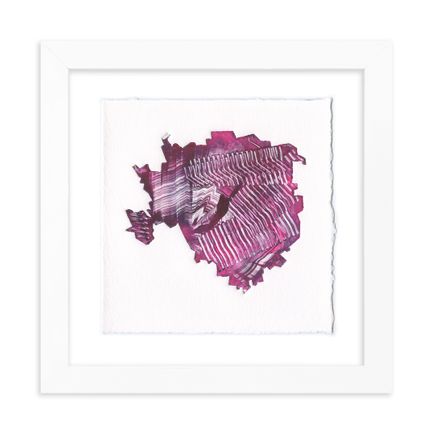 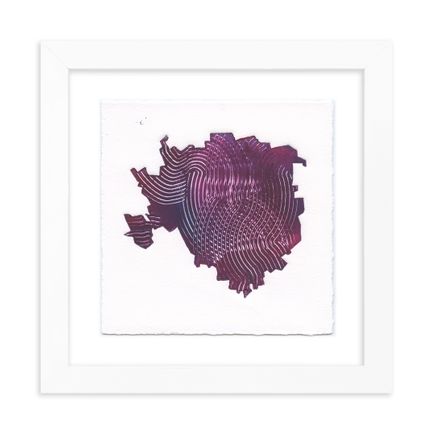 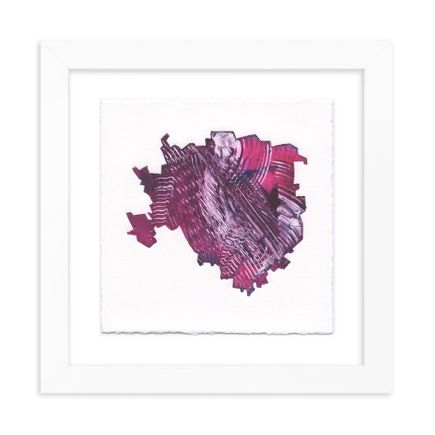