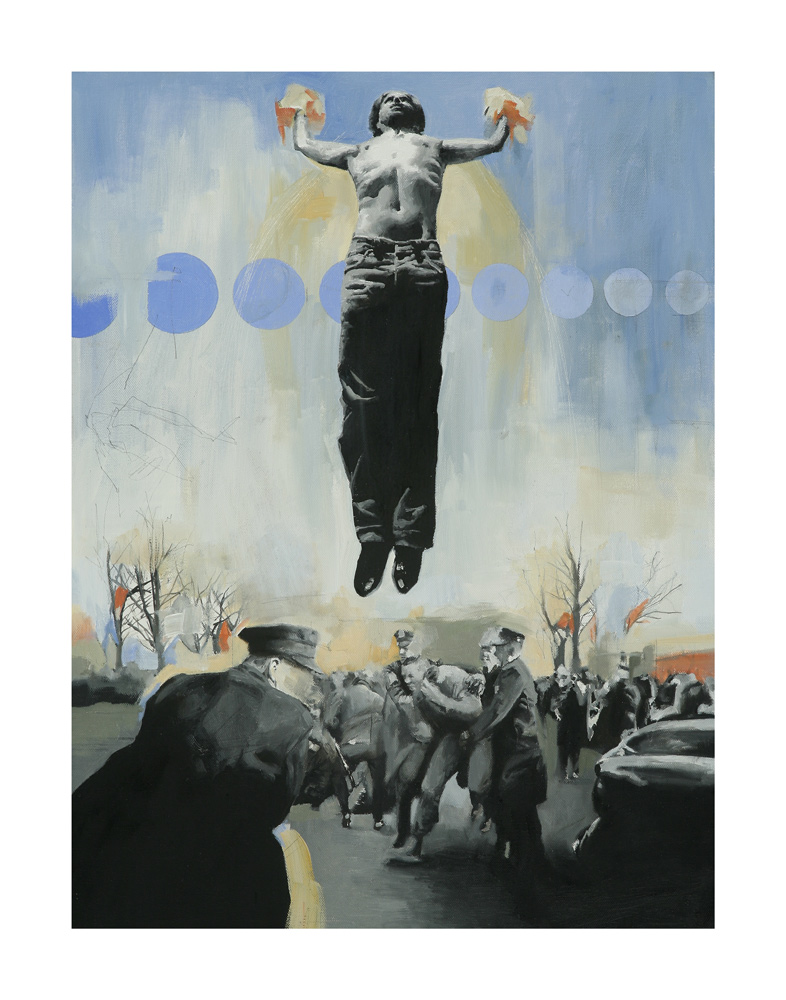 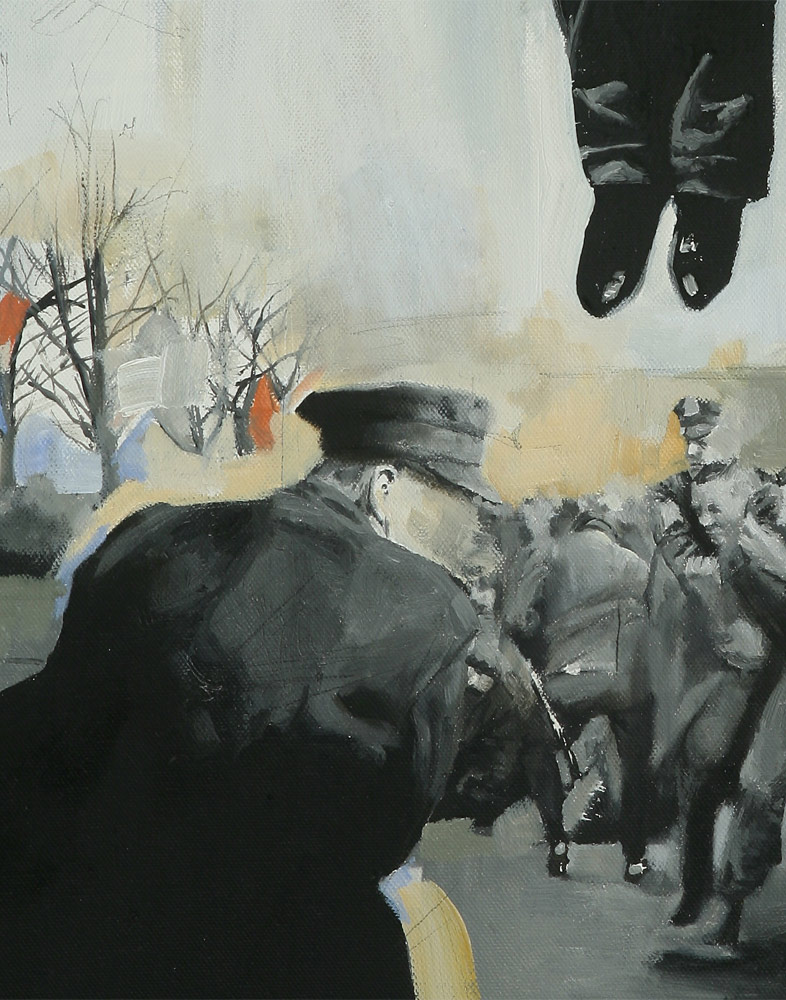 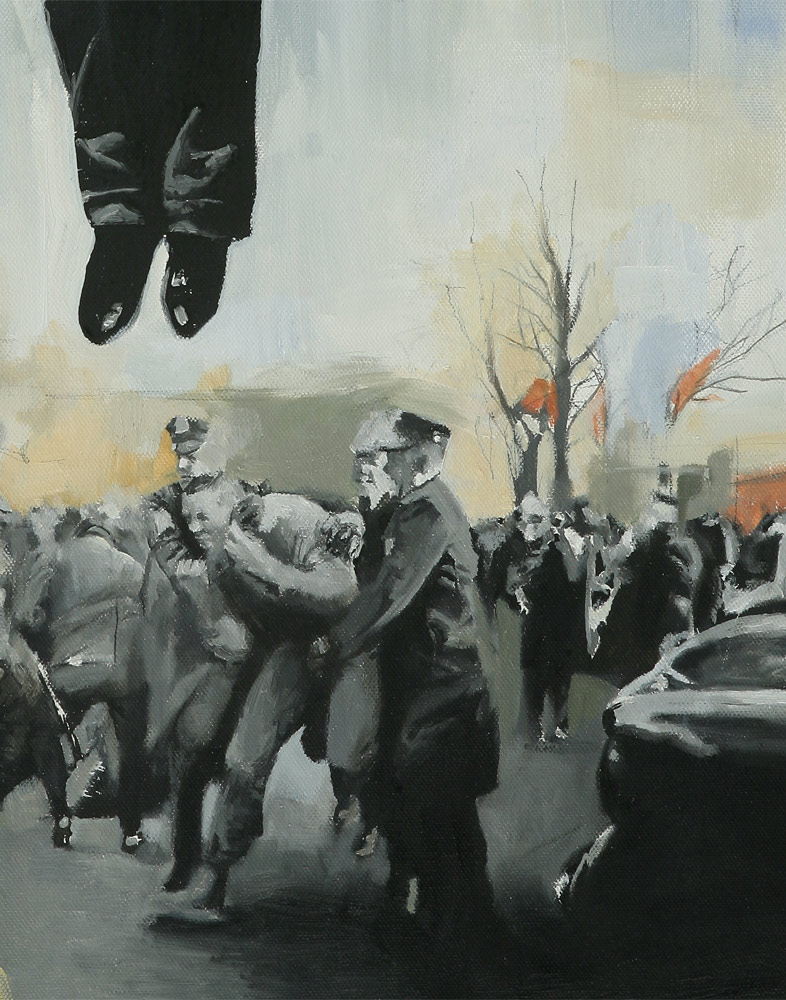 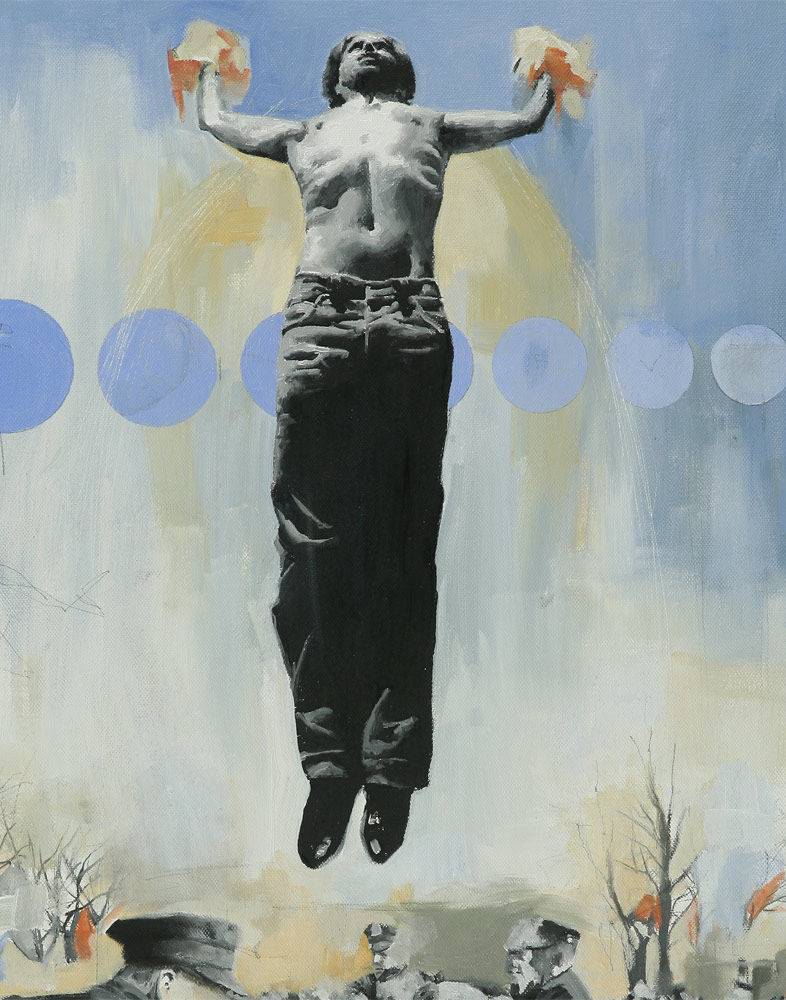 As He Rose & Fell

ADD TO FAVORITES
To start your favorites list
you must be a member.
Already a member? Log In
SIGN UP
Edition Size 25SOLD OUT
This RUN is signed, numbered and comes with a Certificate of Authenticity.
Don't miss the next Adam Caldwell release!
Subscribe to our newsletter and be the first to know about new product releases. You will also receive:

• Early Access
• Exclusive Content
• Artist Features & Interviews
SIGN UP
About this Art
This RUN from Adam Caldwell will go onsale on May 4, 2012 at 12:24 pm marking the 42nd anniversary of the 1970 Kent State Shootings where 4 protestors were shot and killed by riot police.

"The piece is a combination of photos of a performance art piece and a 1960's civil rights protest. It had drawn a negative reaction from members of the LAPD during the art exhibition as they were kicking out the late patrons. It is based on a fragment of the T.S. Eliot poem "The Wasteland" I was painting this for a series of images involving images of protest from current and 1960's photographs." - Adam Caldwell

The Wasteland by T.S. Eliot

A current under sea
Picked his bones in whispers. As he rose and fell
He passes the stages of his age and youth
Entering the whirlpool.

This RUN will be hand-embellished by Adam Caldwell and will be limited to 25 prints. 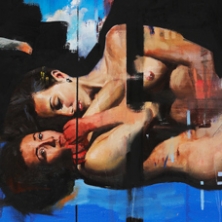 Adam Caldwell
Oakland, California
To follow Adam Caldwell you must be a member.
Already a member? Log In
SIGN UP
FOLLOW
Adam Calwell's paintings and drawings juxtapose elements of abstract expressionism and classical figuration. During his training at the California College of Arts and Crafts, he began to create collage drawings that layered disparate images on top of one another; he now uses oil paint in a similar way, starting with an abstract background and then adding more photorealistic details, allowing the work to dictate its own construction. The resulting palimpsest of figures and abstract shapes represents the conflicted and paradoxical emotions that underlie his work. Adam's paintings evoke the tensions between mind and body, self and other, present and past. They also raise questions about the nature of identity, particularly concerning issues of gender and sexuality. He is deeply concerned about the world around him, and his work reflects his reactions to social issues such as war and consumerism by contrasting images from American advertisements and popular culture with images of rituals from around the world.

The eclectic nature of Adam's work reflects my wide range of interests and influences. His figurative painting and drawing has been influenced by the realistic yet expressive work of Odd Nerdrum, Francis Bacon, Lucian Freud, Antonio López García, Jenny Saville, and Barron Storey, whom he studied under at CCAC. He is inspired by his grandfather, author Erskine Caldwell, and his commitment to representing the unseen and marginalized members of our society. Adam is also heavily influenced by music, movies, and comics, all of which have shaped his identity. He is an accomplished guitarist and martial artist, and these disciplines also inform his artistic perspective.

One of Adam's most important areas of inspiration is the community of artists he surrounds himself with. Painting in particular can be a very lonely and isolating practice, so he makes a point to attend drawing groups as well as share studio space with David Choong Lee. Although the process can be solitary, Adam paints to commune with others and allow them entrance into his interiority.

"Painting connects me to my world and times and culture. I always hope to create work that will invoke in someone else the feelings I have had before great art." - Adam Caldwell
KEEP READING +
More From Adam Caldwell
View 124 Artworks
EDITION OF 1
11 x 14 Inches
Framed Oil on Panel 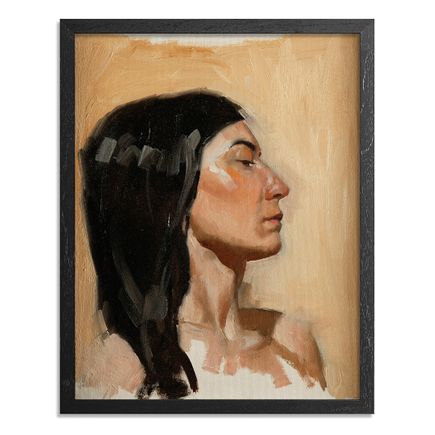 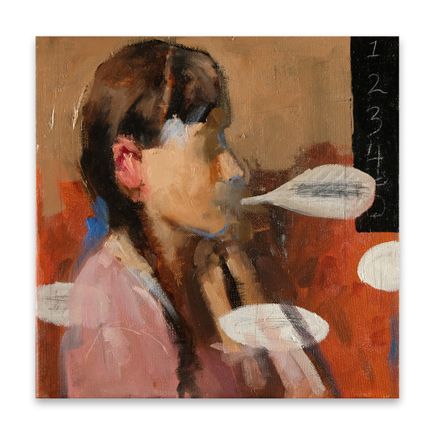 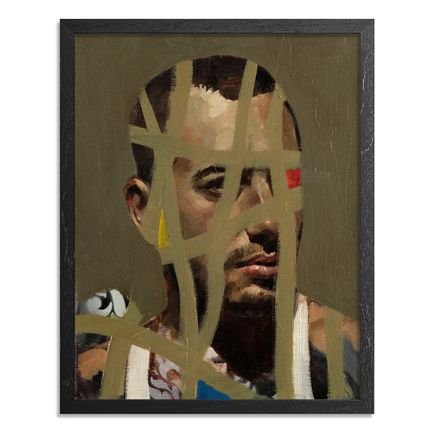 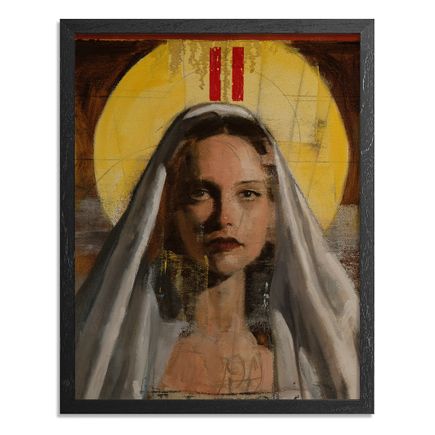 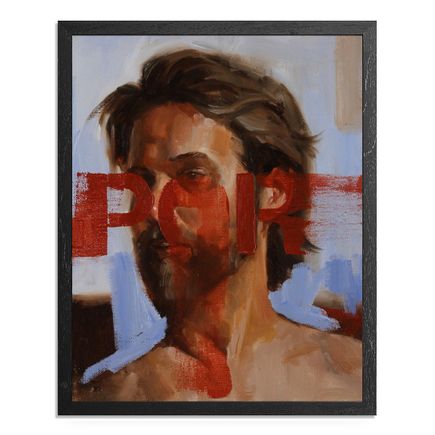 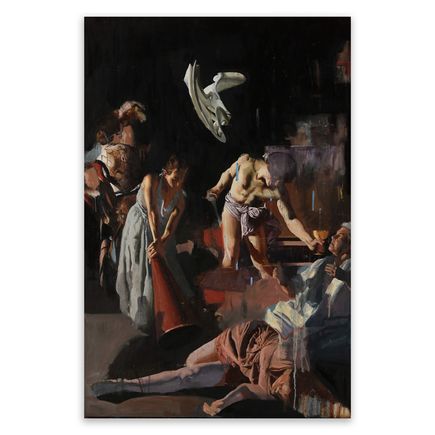