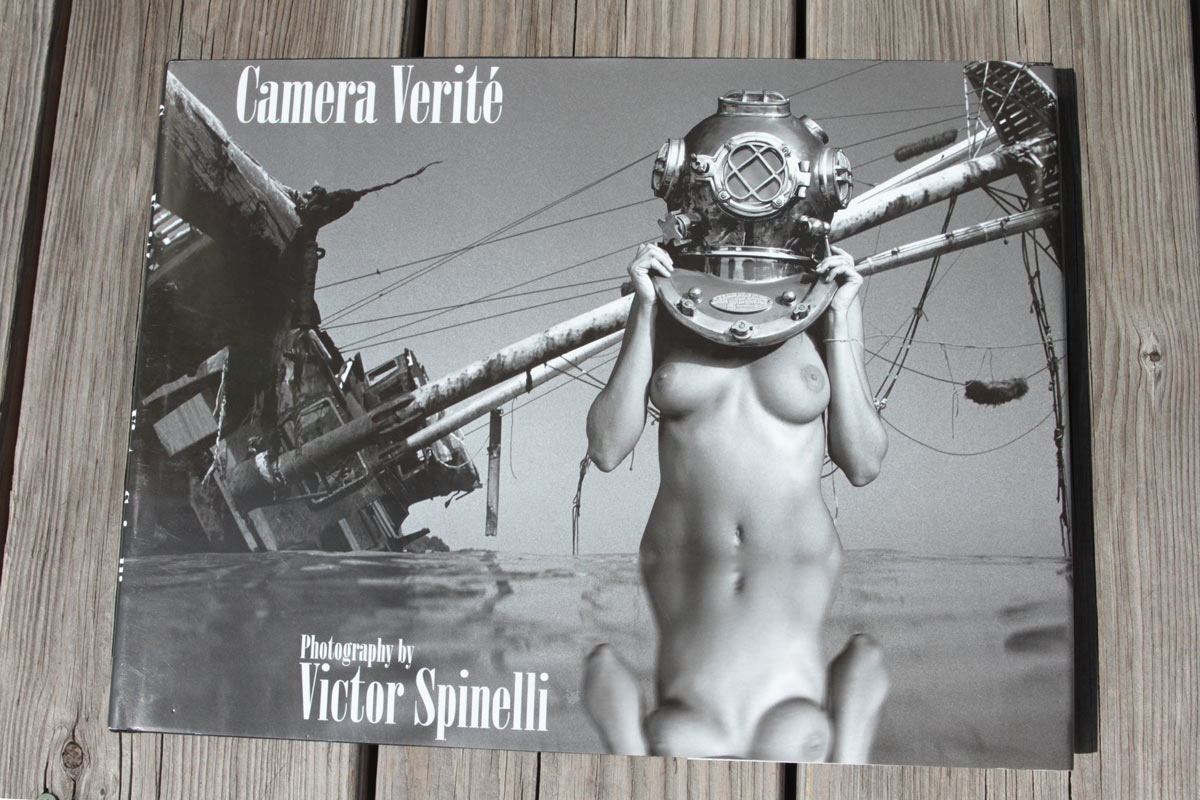 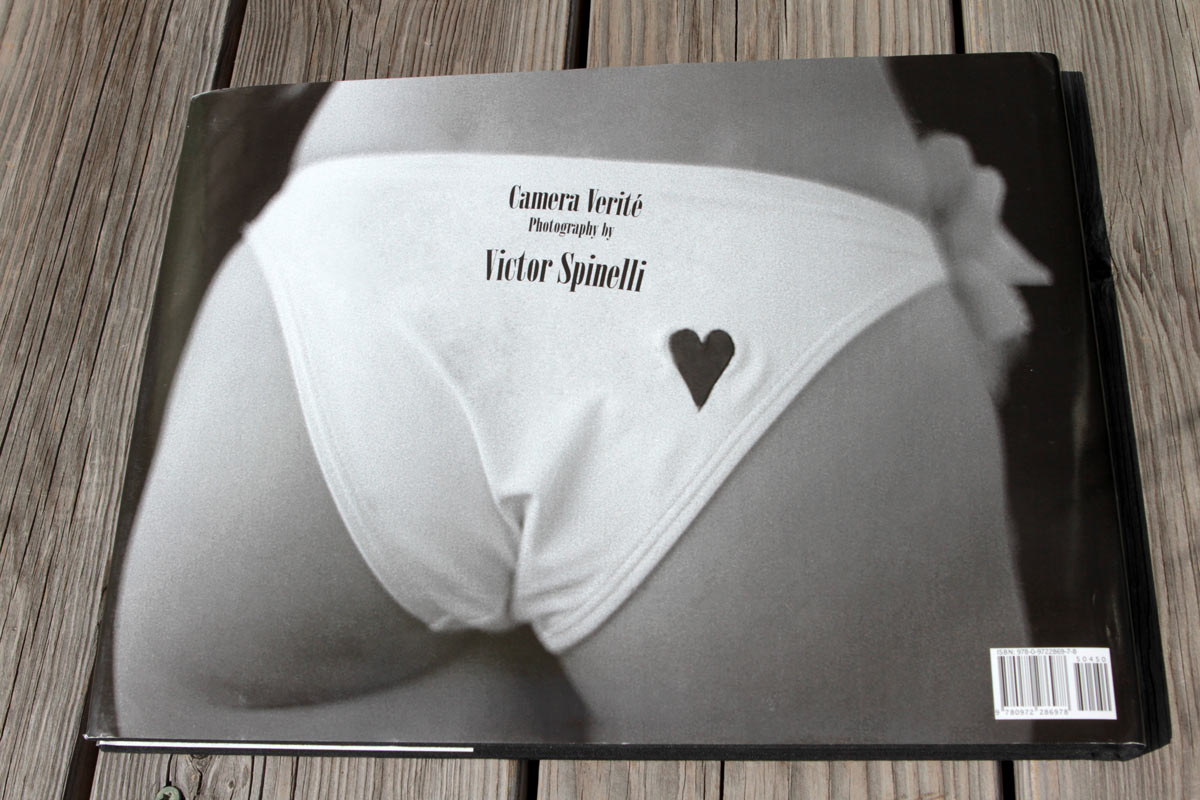 ADD TO FAVORITES
To start your favorites list
you must be a member.
Already a member? Log In
SIGN UP
SOLD OUT
This RUN comes signed, numbered and with a Certificate of Authenticity from Victor Spinelli and 1xRUN.
Don't miss the next Victor Spinelli release!
Subscribe to our newsletter and be the first to know about new product releases. You will also receive:

• Early Access
• Exclusive Content
• Artist Features & Interviews
SIGN UP
About this Art
This RUN contains: "The book was photographed bewteen 2001 and 2007. It was shot entirely on film, about 15 different films to be exact. The design process took about 3 months. I wanted to create a book that encompassed this work in one package. Most of the images were taken in Ibiza, Spain at Manumission, which was a Moulin Rouge style stage show and was deemed "The biggest Party in the World". Some other images in the book were taken in Hollywood, Italy and Morocco." - Victor Spinelli 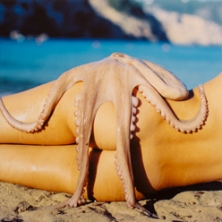 Victor Spinelli
New York, New York
To follow Victor Spinelli you must be a member.
Already a member? Log In
SIGN UP
FOLLOW
"In the early 1990′s I became a commercial hot air balloon pilot-instructor and started a rag tag but successful Hot Air Balloon sky diving and bungee jumping business. I actually own a World Record (unofficial) for having the oldest lady, Grace Tall, then 75 years old, to bungee jump from my balloon as I was piloting. See Ripley’s Believe it or Not. Moving forward, with camera in hand, I have for the past 17 years split my time between New York, the Mediterranean and California and have evolved my artistry into several multi-media directions by working on films, commercials, music videos, documentaries and print campaigns. After working for three summers in Mykonos, Greece photographing the island life, I was drawn to another island in the Mediterranean: Ibiza, Spain. Now Shanghai, China is calling me. As her resurrection begins as Asia's financial powerhouse, my work lands at her doorstep at the perfect time. A venture capital firm has teamed up with me and we have just opened 'Spinelli Galleries Shanghai' in March." – Victor Spinelli 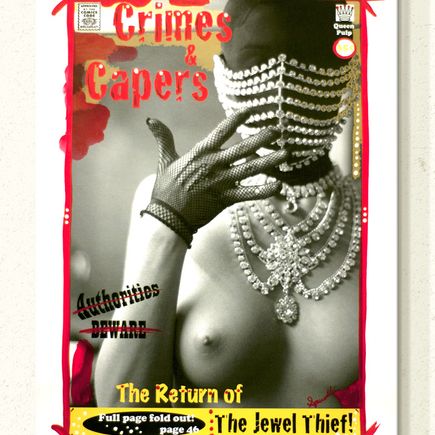 ARCHIVED ITEM
This product is archived in our warehouse. It is not currently on sale, but could come back at any time.
EDITION OF 50
16 x 16 Inches
Archival Pigment Print on Fine Art Canvas 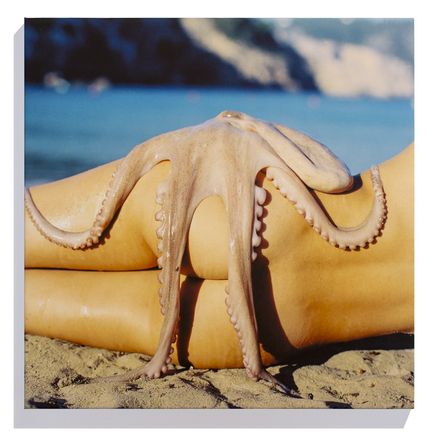 ARCHIVED ITEM
This product is archived in our warehouse. It is not currently on sale, but could come back at any time.
EDITION OF 33
12 x 18 Inches
Hand-Embellished Acrylics and Archival Print on Canvas 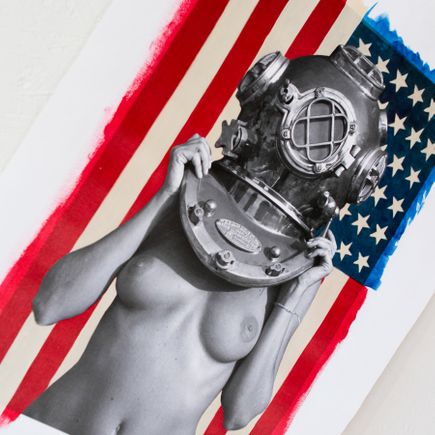