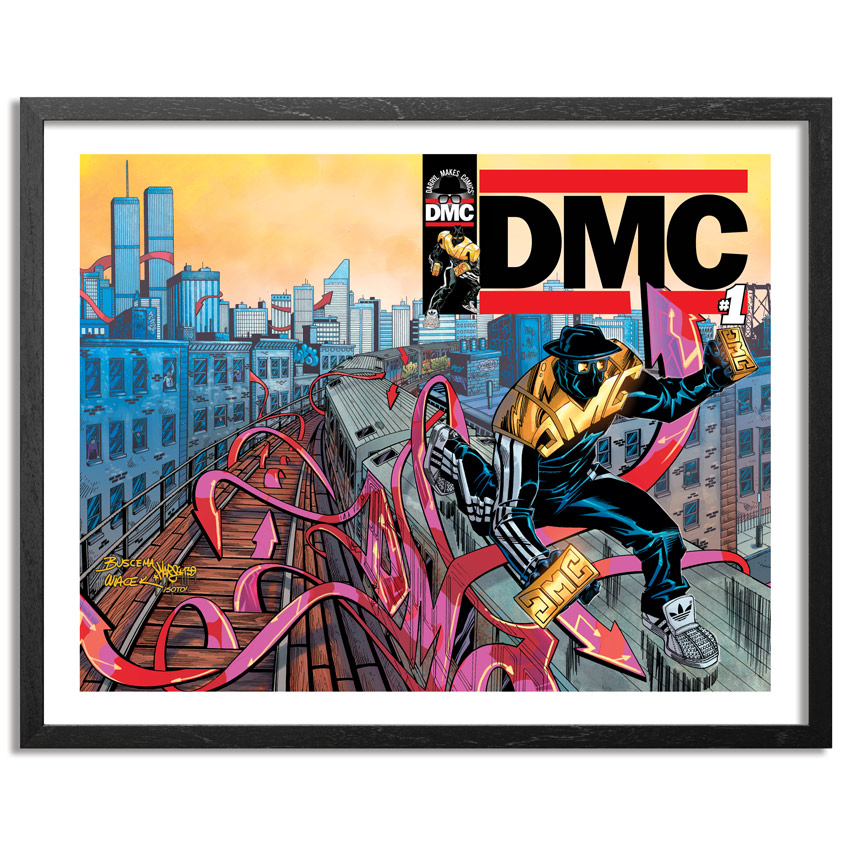 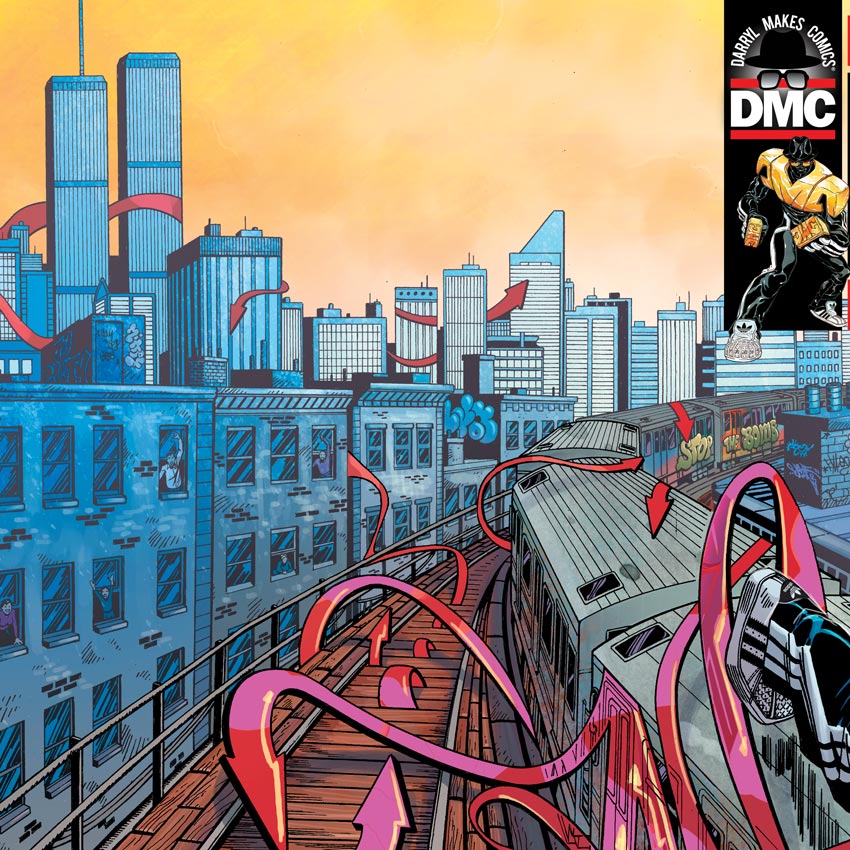 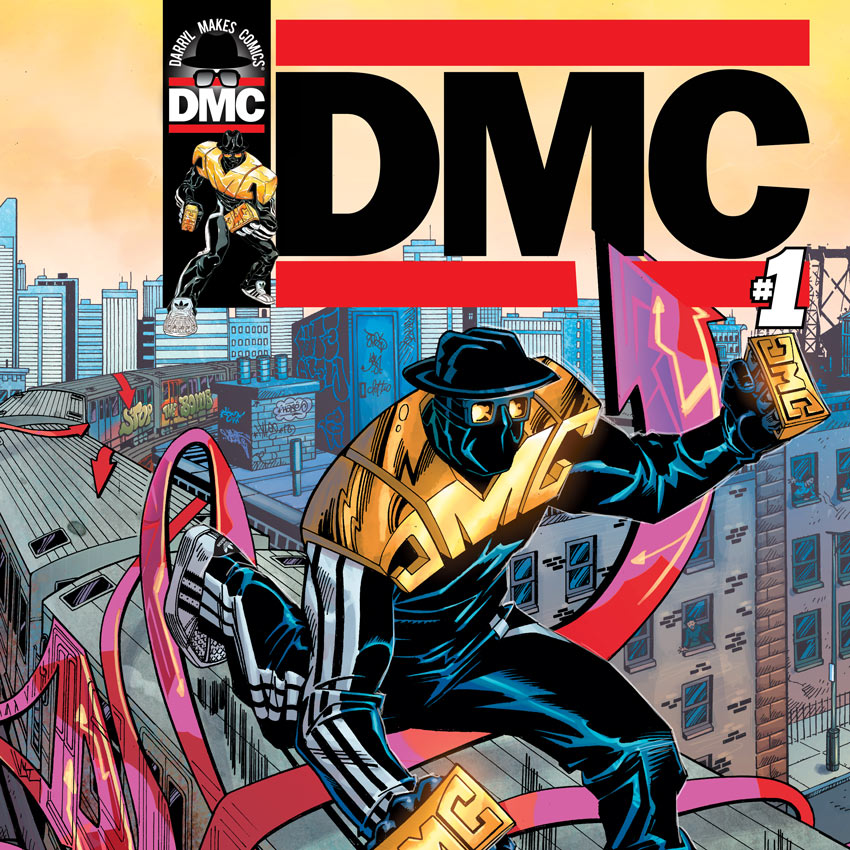 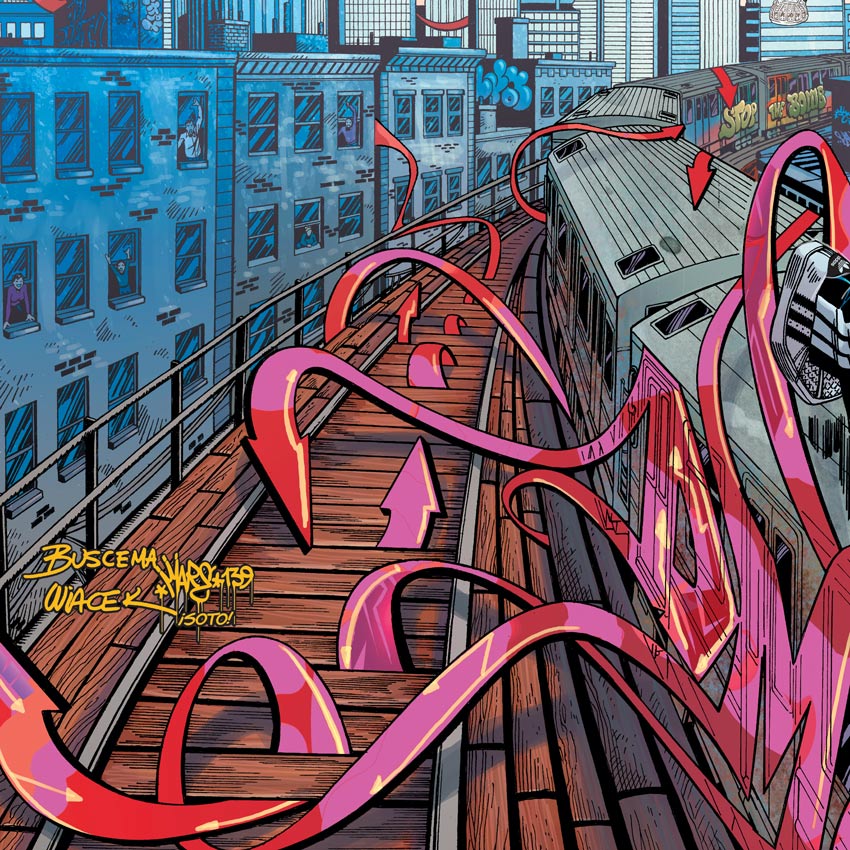 No Frame
ADD TO CART
Edition Size 751 Available At This Price
This RUN comes signed, numbered and with a Certificate of Authenticity from DMC, Mare 139 and 1xRUN.
ADD TO FAVORITES
About this Art

"This work was the cover art designed Sal Buscema who is known as one of the legendary artist from the time period known at Marvel as its' Golden Age of Comic books he is affectionately known as "Our Pal Sal" in the Marvel Bullpen Bulletins. His unforgettable work on some of their biggest titles including his phenomenal penciling on The Avengers, Captain America, Incredible Hulk, Thor and Spider-Man defined the look of those characters for decades. He has even worked for DC Comics on Batman, Superman, Superboy, Creeper and Wonder Woman. That puts me in good company as well as some of the artists who share the cover of the graphic novel." - Mare139 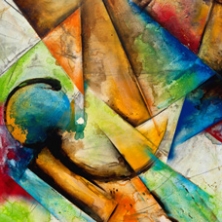