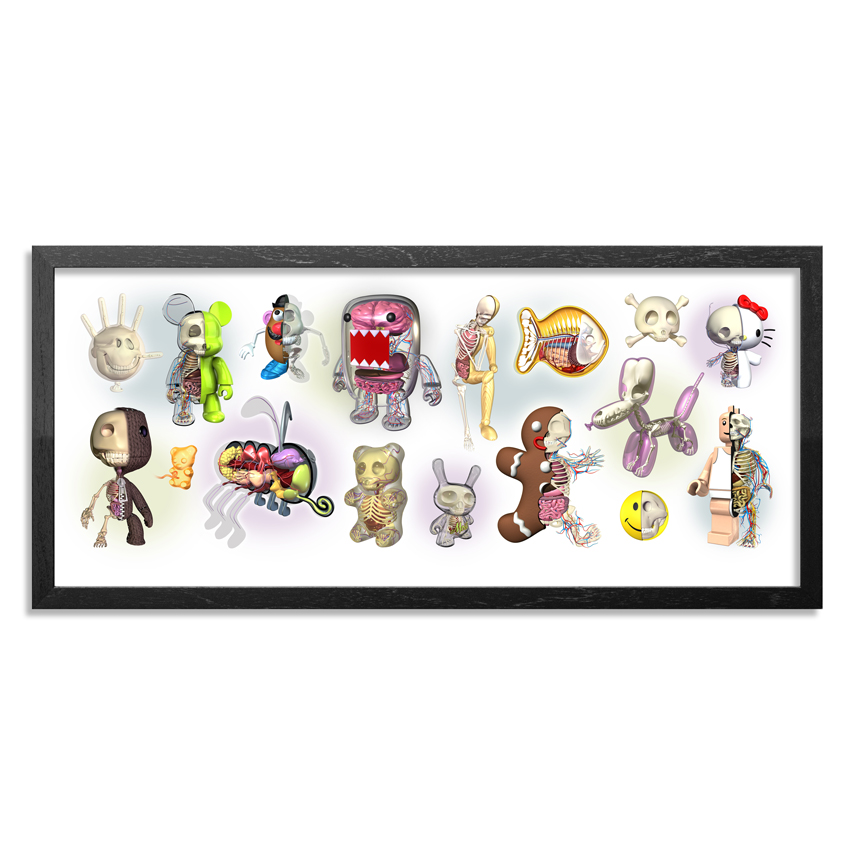 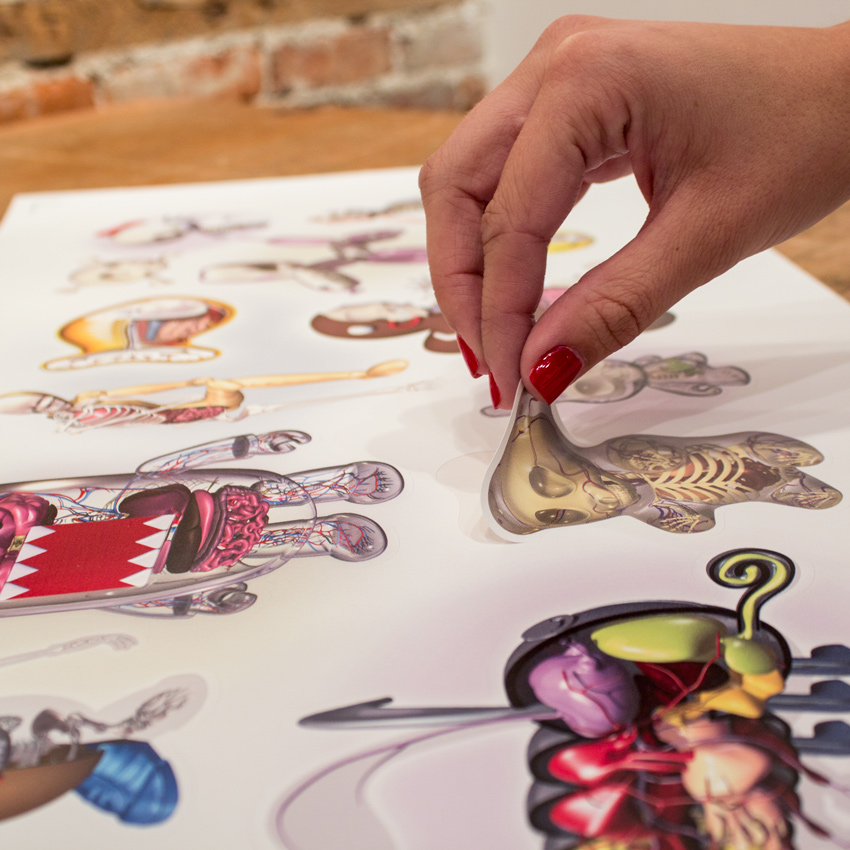 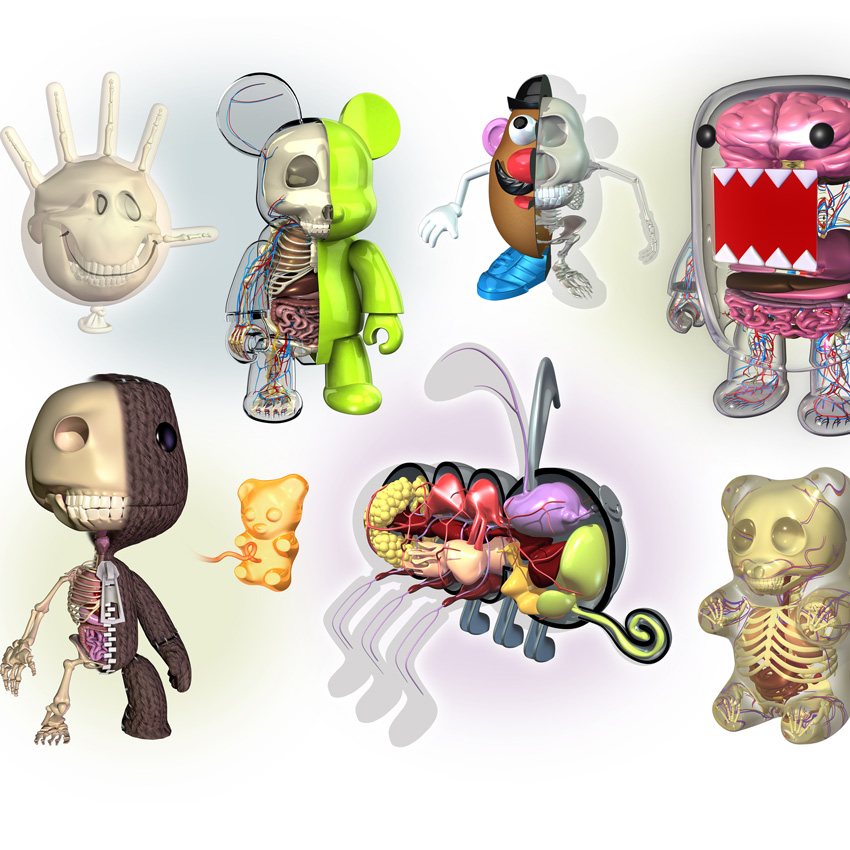 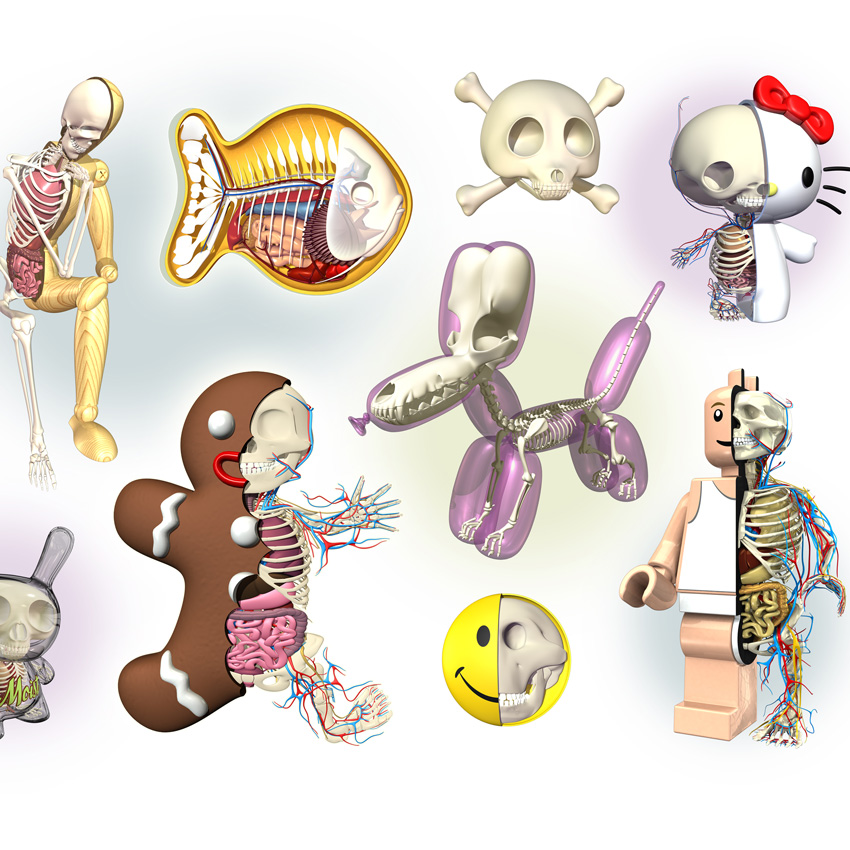 The first character created was Balloon Dog in 2007 and the last was Mr. Potato Head in 2010. This will most likely be the last digital art I create, but you never know…" - Jason Freeny

This RUN comes signed, numbered and with a Certificate of Authenticity from Jason Freeny and 1xRUN. 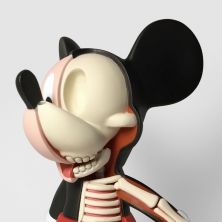