Portrait Of A Civilization 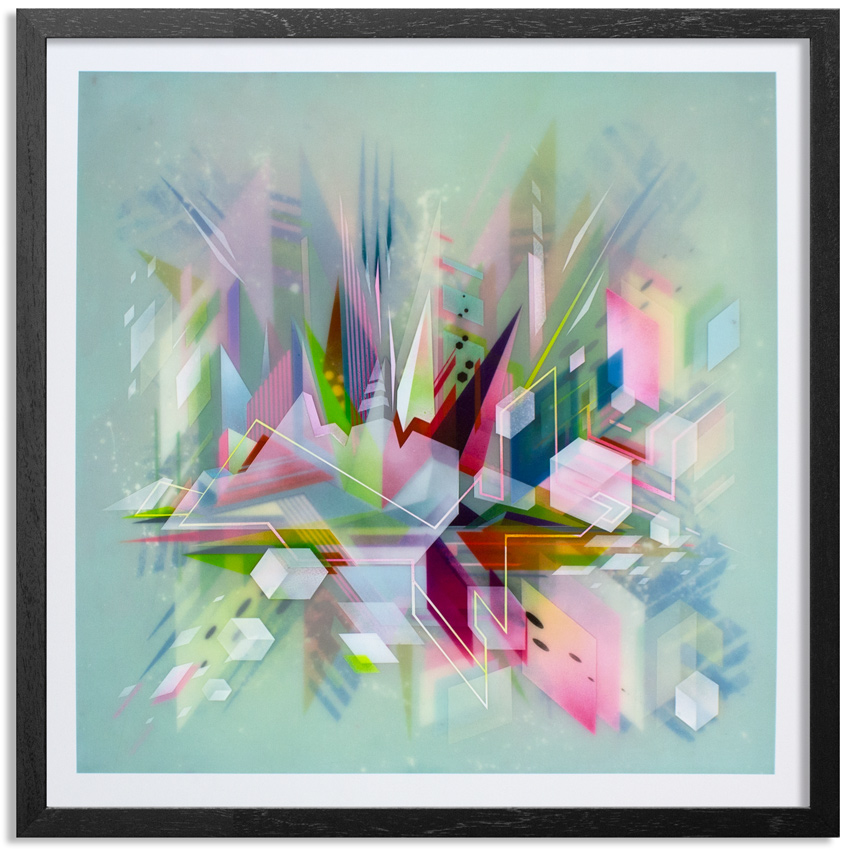 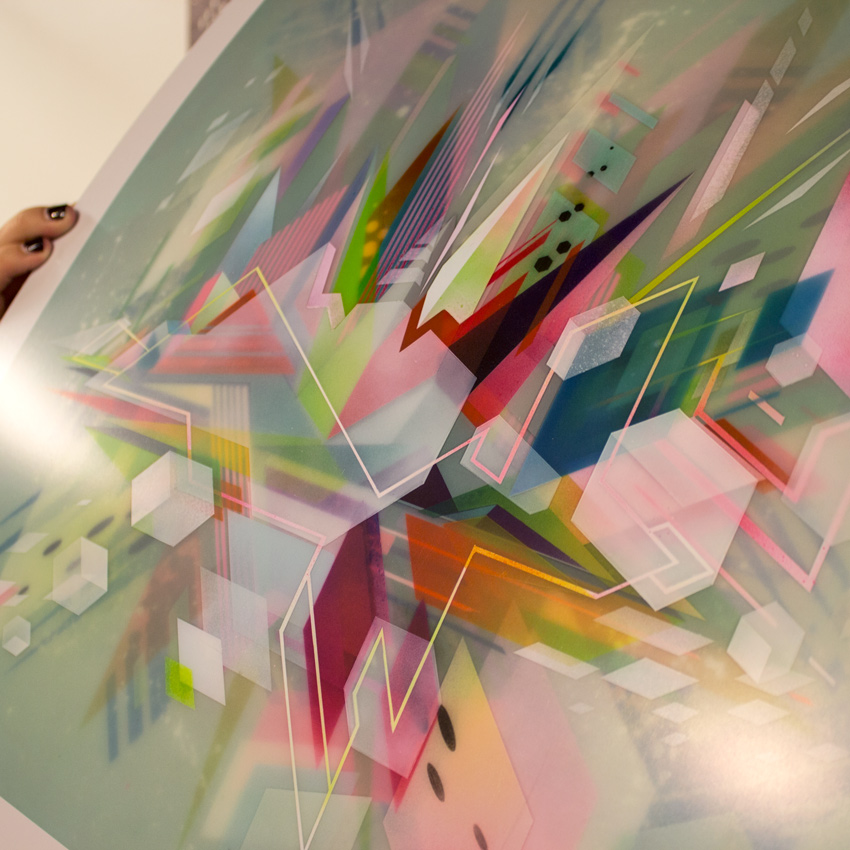 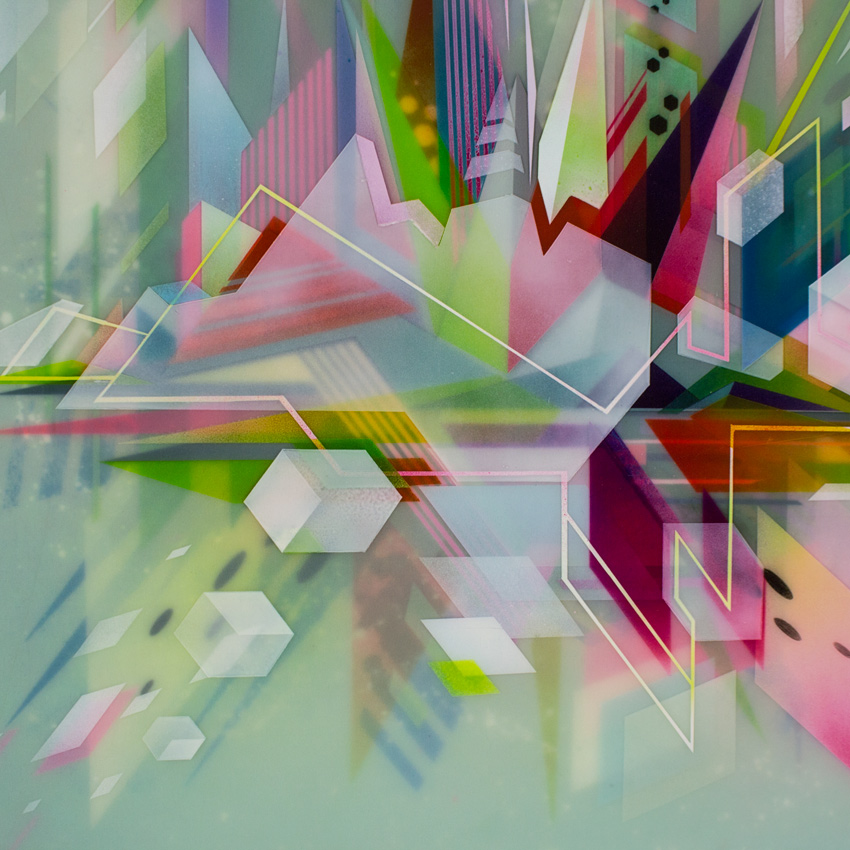 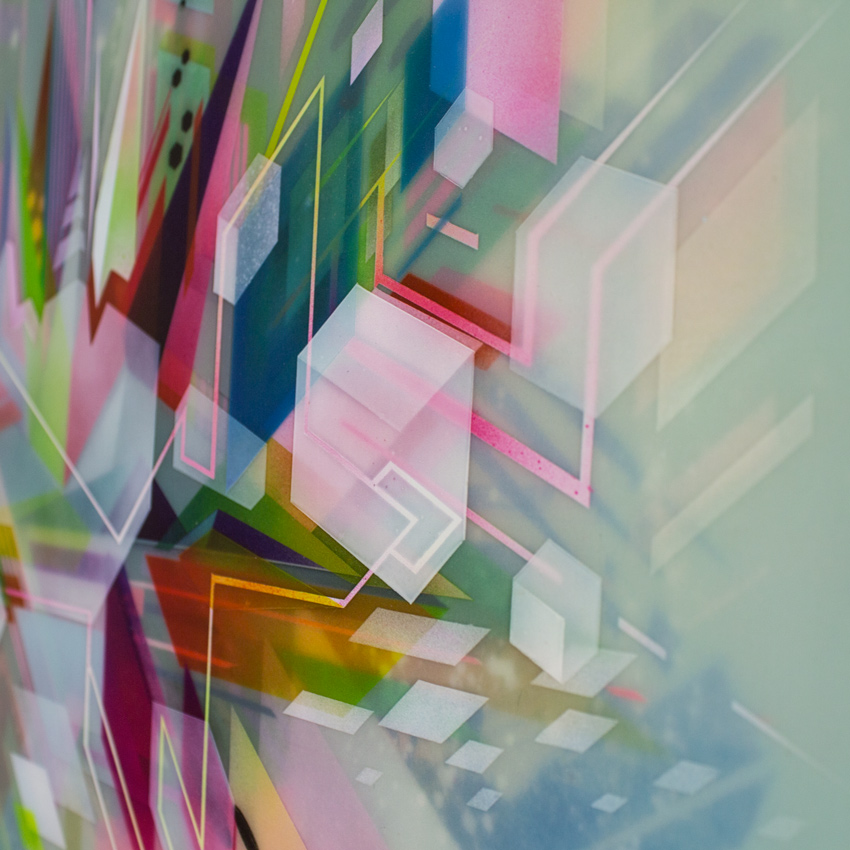 
"The painting was part of my ‘Advent’ solo exhibition at the Art and Culture Center of Hollywood in 2013. With ‘Advent’ (meaning ‘arrival/rise), I sought to depict the impact of humanity’s technological advances and their merging with the organic world to create a symbiosis so transformative that it would give rise to a new way of life, new social constructs and a new form of civilization.

I had two basic intentions: to create an abstract narrative that was wide open to exploration and interpretation and to compose it in a way that depicted the fluid melding of biology and technology. In regards to technique, I wanted to blur the line between organism and machine and set out to hand paint images which had the appearance of having been digitally produced." - Francesco Lo Castro

This RUN comes signed, numbered and with a Certificate of Authenticity from Francesco Lo Castro and 1xRUN.

MORE
ABOUT Francesco Lo Castro:
For over a decade, Francesco Lo Castro has been a major component of the momentous South Florida art scene as well as a thoroughfare to the national New Contemporary movement. As both a respected artist and curator of intrepid art exhibitions, his varied contributions have been pivotal in Miami’s cultural resurgence and international influence notable today. Born in Catania, Italy in 1976, raised in Germany, and transplanted to South Florida during high school, Lo Castro became immersed in the local graffiti and punk/hardcore music scenes of the early 90’s. Fueled by a strong family-instilled work ethic and the do-it-yourself attitude of the underground youth movement, he quickly found his foothold in the creative community, making a name for himself as a prolific painter, designer and photographer with diverse technical range.

Lo Castro is the CEO & Founder of Pop Art Studios a creative services agency, commercial art & design studio and launch pad for all projects under the LOCASTRO brand.

His 2006 curated “We’ll Make A Lover Of You” Exhibition at the Art Center / South Florida, Miami Beach marked the first New Contemporary showcase to be sponsored by the National Endowment for the Arts, and with over 40,000 visitors, set the institution’s highest attendance record to date. He is also co-founder of the 2008 VANGUARD Art Fair, which merged with AQUA Art Fair in 2009, establishing the first art expo of its kind to emphasize emerging trends in the New Contemporary movements of Pop Surrealism and Street Art.    Lo Castro’s work has been exhibited internationally and featured in numerous publications, including VICE, Juxtapoz, Women's Wear Daily, Marie Claire Italy, Art of the Times, NYArts, FEFÉ, Beautiful Decay, Italy's La Stampa and The Miami Herald. He is listed among the 100 distinguished artists to forge the South Florida art community in the definitive book “Miami Contemporary Artists,” released by Schiffer Publishing in 2007.