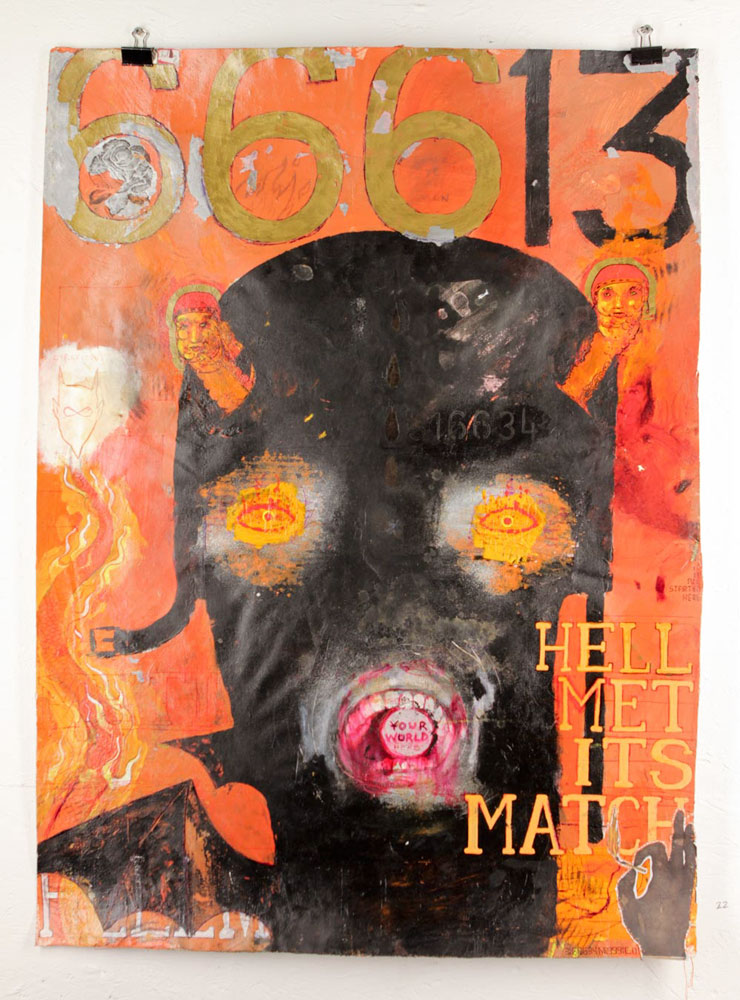 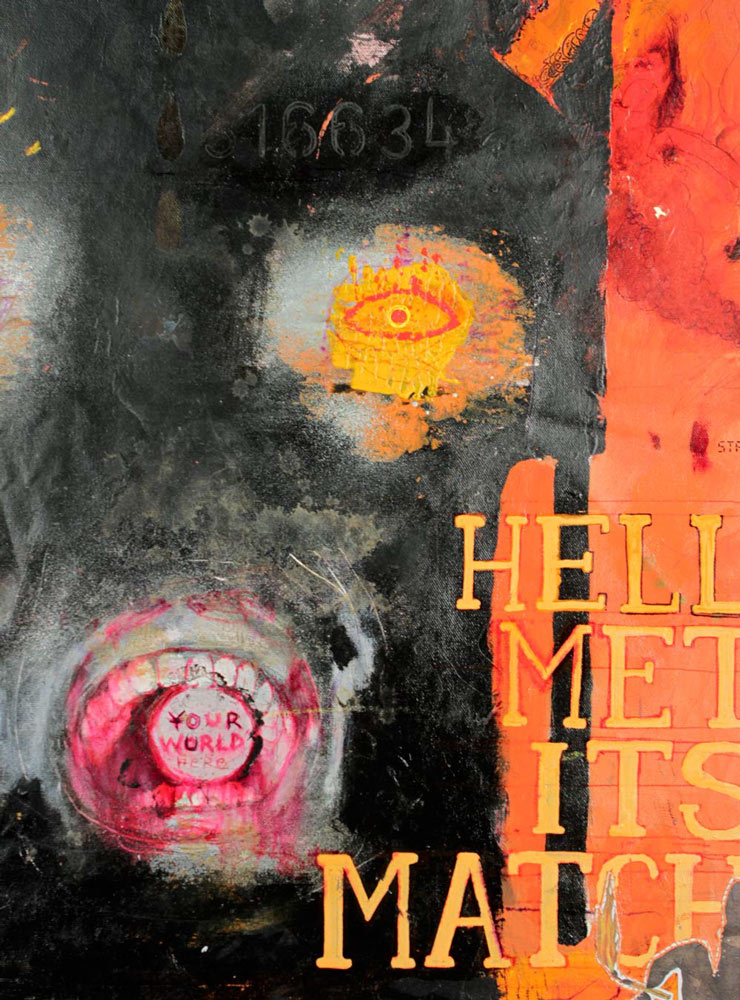 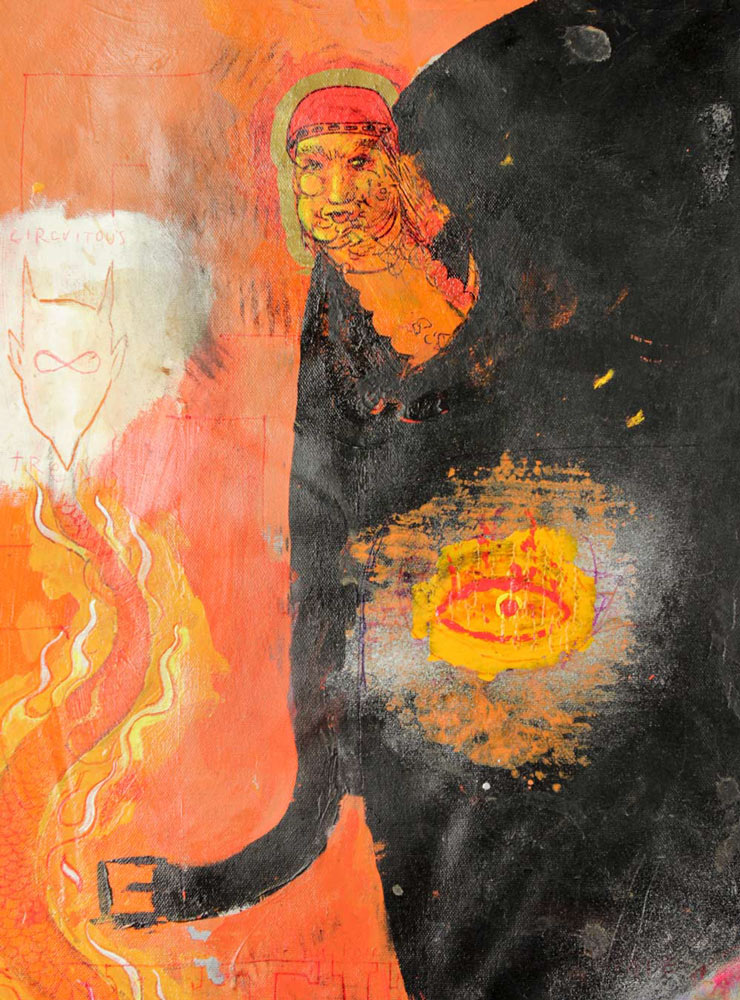 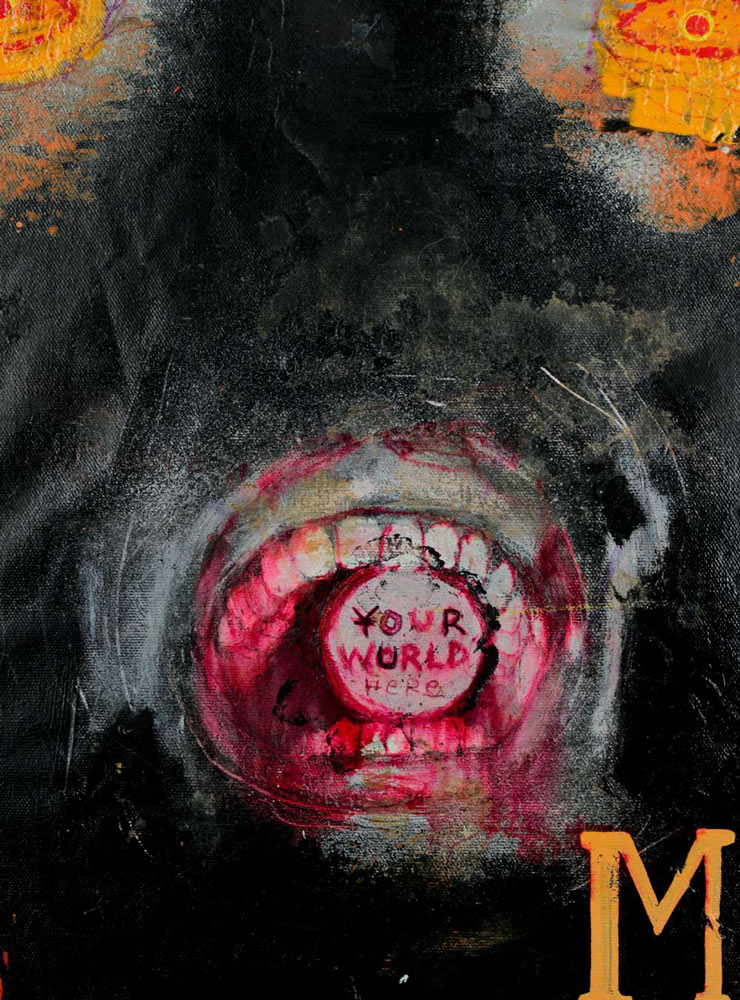 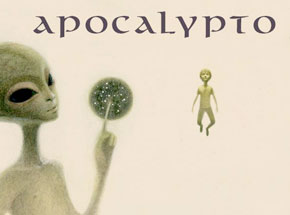 IN THIS COLLECTION
Apocalypto: The End of An Age
50 Artworks
Don't miss the next Mark Heggie release!
Subscribe to our newsletter and be the first to know about new product releases. You will also receive:

• Early Access
• Exclusive Content
• Artist Features & Interviews
SIGN UP
About this Art
For the record, here at 1xRUN & 323East we have taken the current opinion (or opinions) regarding the Mayan prediction for the end of the world on December 21st at face value, and like most end of the world doomsday theories, we're luckily all still here.

Nevertheless, we were intrigued by how this forecast lent itself to popular culture and the creative imagination during recent months. 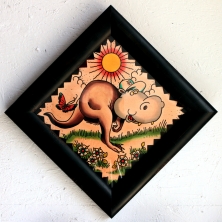 Mark Heggie
Warren, MI
To follow Mark Heggie you must be a member.
Already a member? Log In
SIGN UP
FOLLOW
Internationally recognized as an accomplished tattooist and artist, Mark Heggie transposed his singular visions from human to cotton to canvasses, creating an assemblage of paintings that art critic Robert de Valle describes as “surreal, iconic and darkly humorous.”

The vessel known as Mark Heggie manifested in 1973. Attempts at education, in a series of overcrowded learning institutions of questionable architecture and validity, proved futile and lead only to the development of the socially adroit yet misanthropic man of today.

Mark Heggie resides in his Warren, MI studio with a few spiders and a small set of amusing personal demons.


KEEP READING +
More From Mark Heggie
View 6 Artworks
Run of 1
ARCHIVED
This run is not on sale. Check the product page for more info.
Favorite 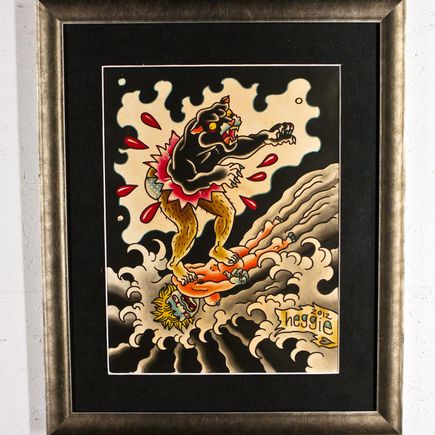 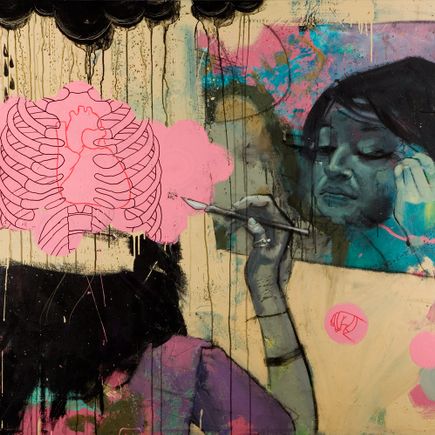 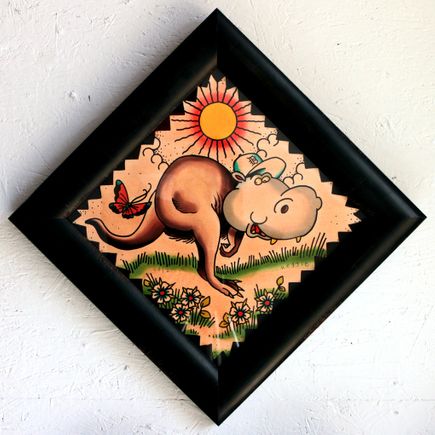 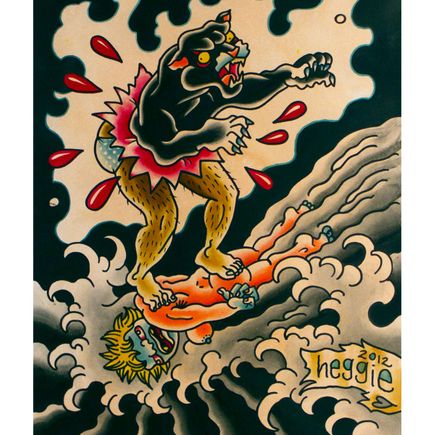 Mark Heggie
Cracker Barrel
Inquire about this RUN
This art is not currently available - but if you would like to inquire further, contact us with this form or @ 313.744.6505
Subscribe me to the 1xRUN Newsletter
SEND
CLOSE
FILTER
APPLY
Type
-
Price
-
Availability
-
Availability
-
Country
Availability
SHARE & EARN CREDITS
Share this unique link anywhere and get an account credit!