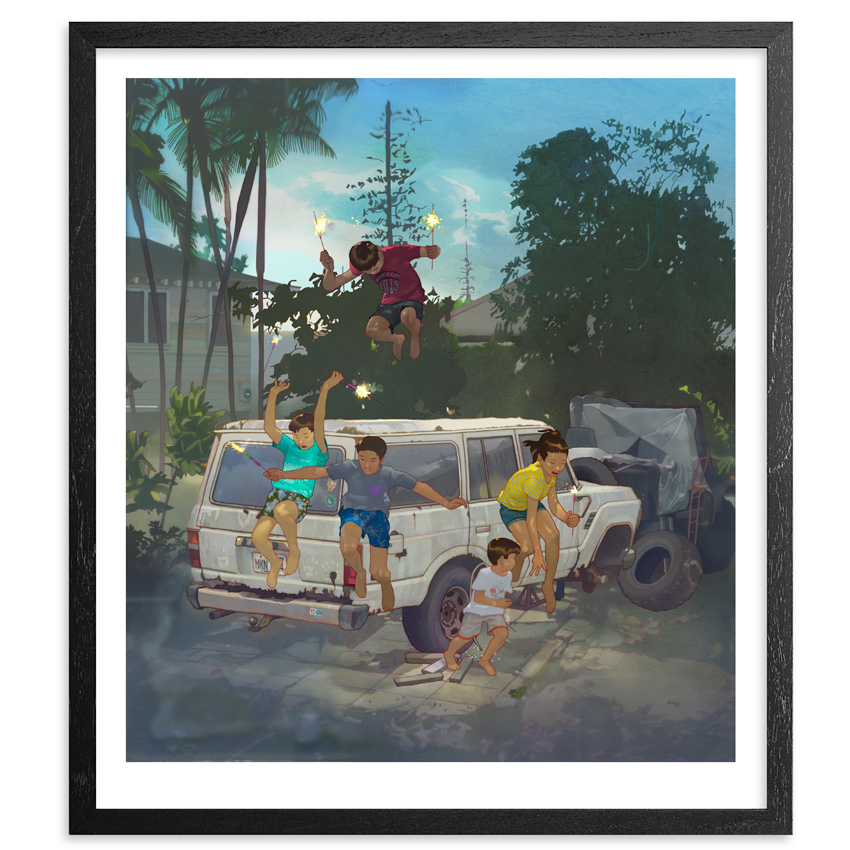 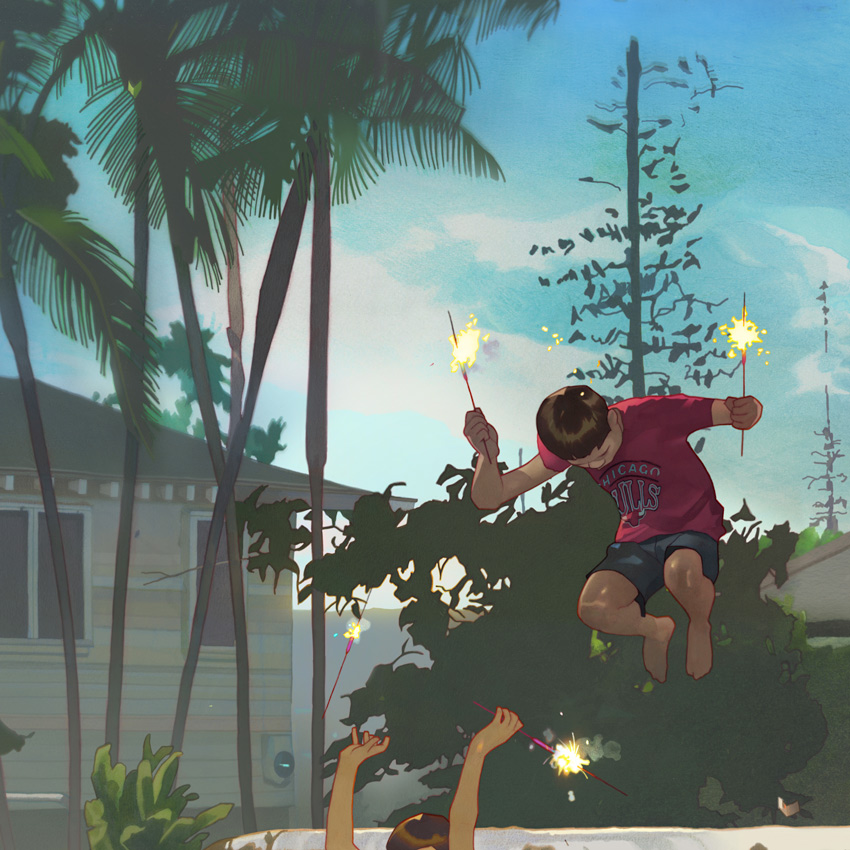 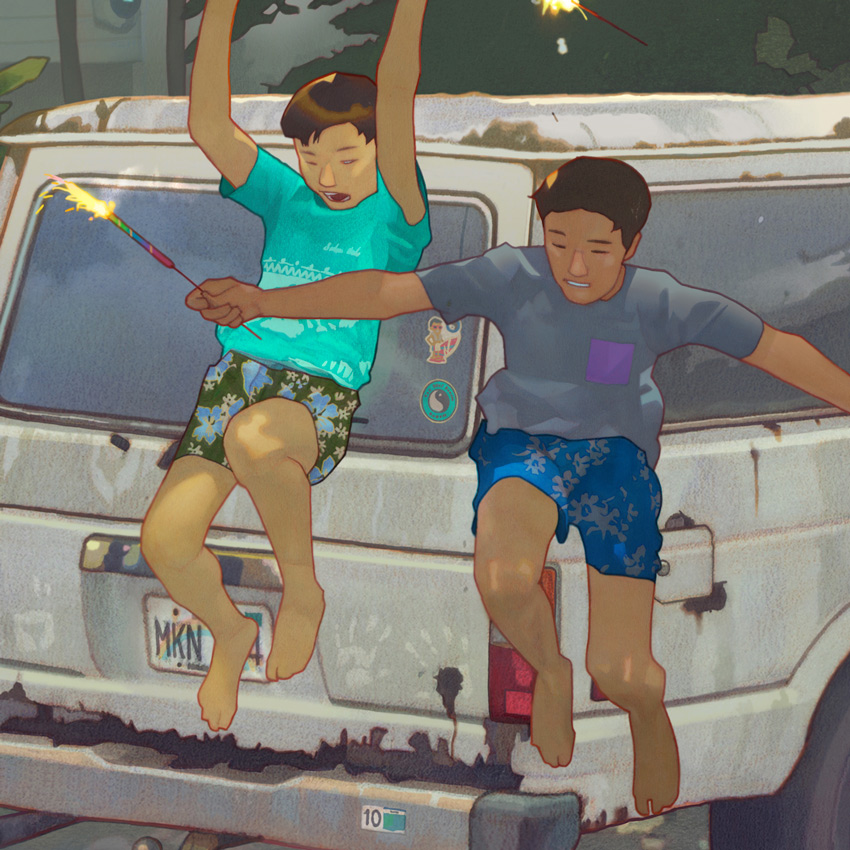 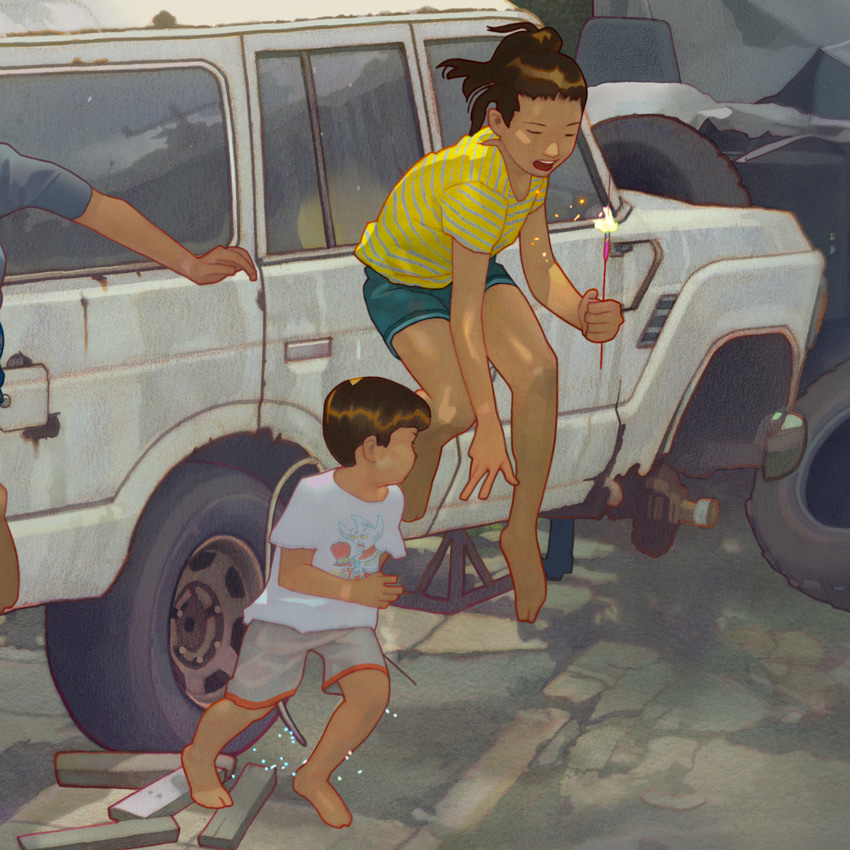 A Ghost Is Also A Well Forgotten Face...

Edition Size 50SOLD OUT
This RUN is signed, numbered and comes with a Certificate of Authenticity from Edwin Ushiro and 1xRUN.
ADD TO FAVORITES

IN THIS COLLECTION
POW! WOW! Hawaii 2016 Featured Artists
47 Artworks
Don't miss the next Edwin Ushiro release!
Subscribe to our newsletter and be the first to know about new product releases. You will also receive: 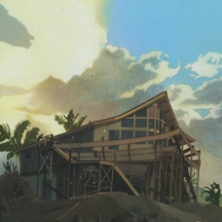 Edwin Ushiro
Culver City, California
FOLLOW  +
My name is Edwin Ushiro. Transplanted from Maui to California, I attended the Art Center College of Design and attained a BFA in Illustration with Honors. Since then, I have been working in the amazing world of entertainment as a Production Designer, Visual Consultant, Art Director, Storyboard Artist, and Concept Designer.

SOLD OUT ITEM
This product is sold out with very little chance of returning in an archive sale.
EDITION OF 50
16 x 18 Inches
Framed Archival Pigment Print on 310gsm Museum Natural Fine Art Paper

Edwin Ushiro
A Ghost Is Also A Well Forgotten Face... - Framed
SOLD OUT