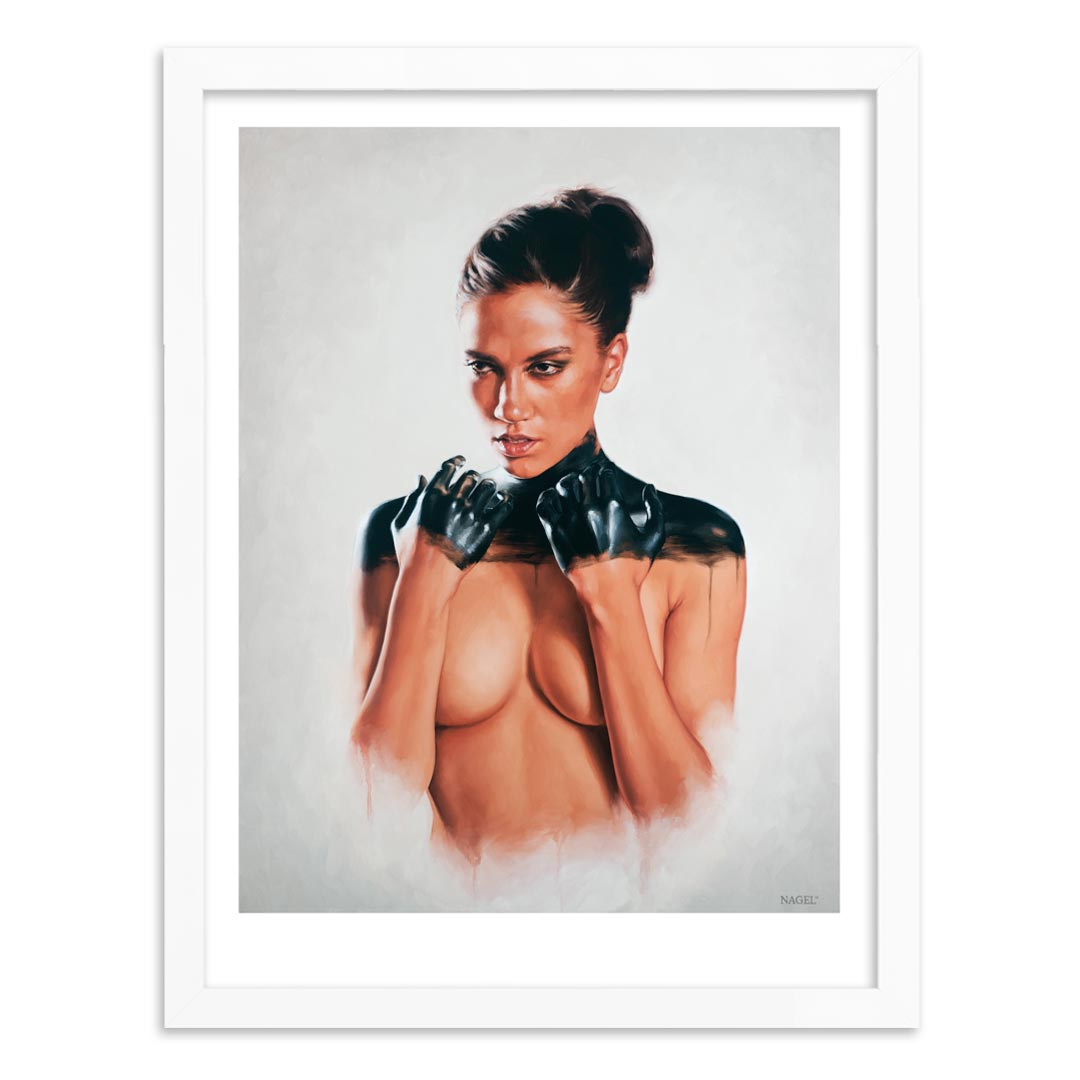 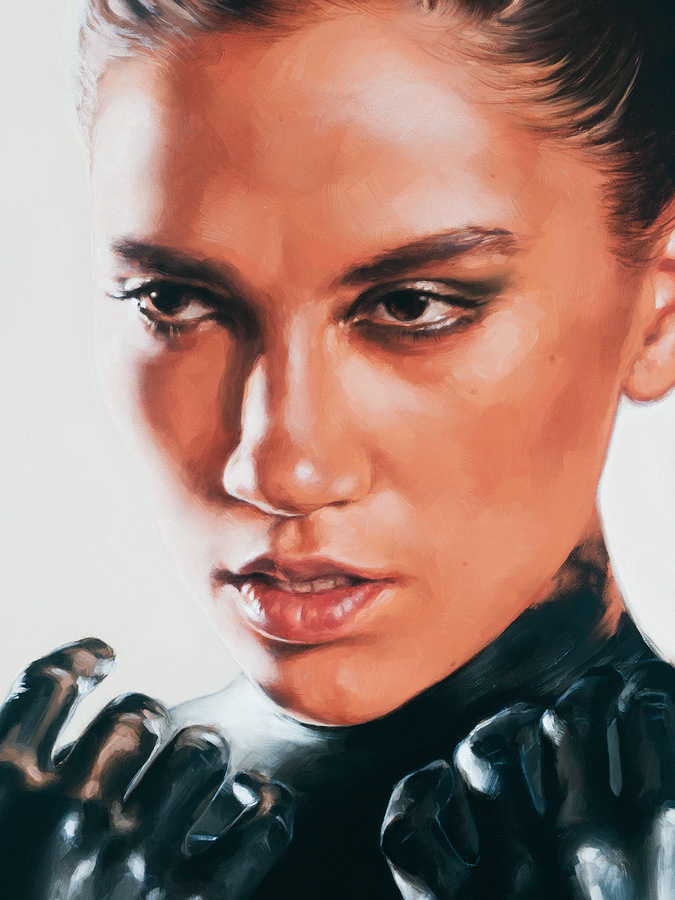 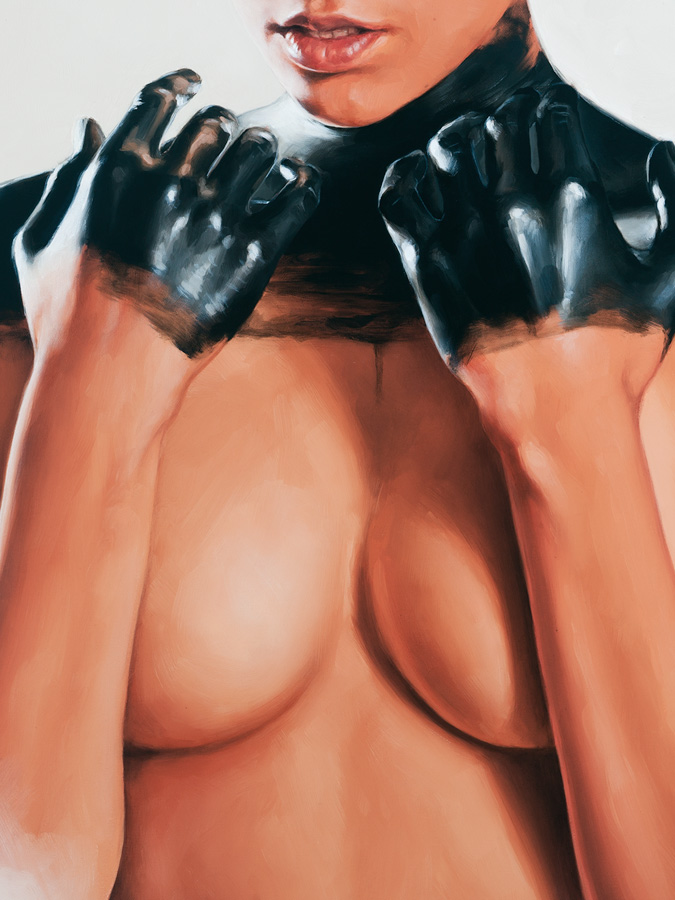 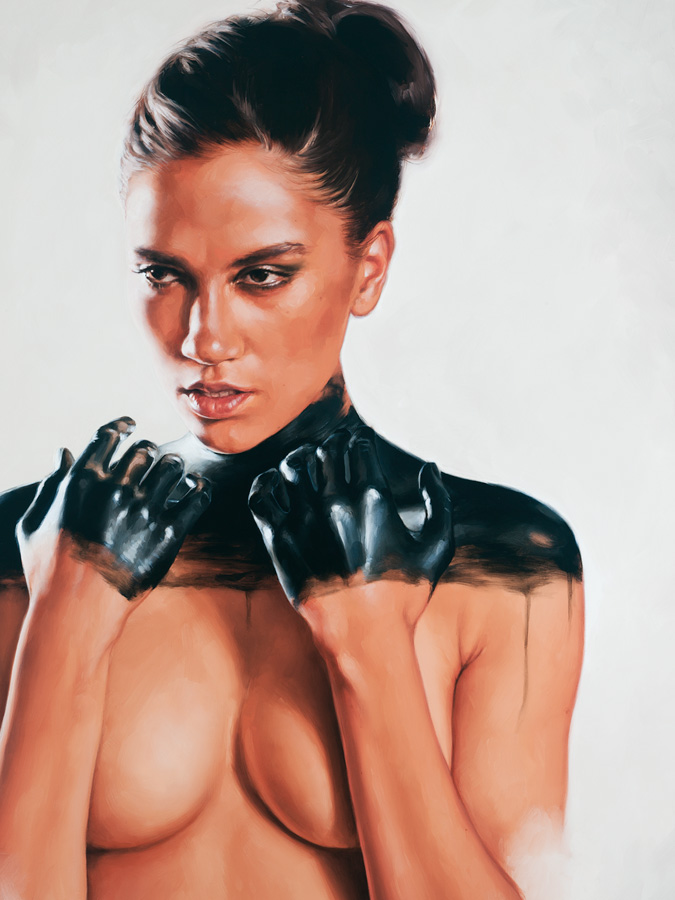 ABOUT THIS ART:
Back for his second RUN Aaron Nagel presents his "Signals" which is a second look at the painted beauty that was also featured in his SOLD OUT debut RUN The Calming.

In a bit of a departure from our typical 1xRUN Thru Interview, we instead turn the page over to Aaron Nagel as he highlight his latest RUN Signals. Read below for a beautifully detailed step by step from Aaron written while working on the 30" x 40" oil on canvas painting "Signals" in late 2010.
MORE
ABOUT Aaron Nagel:
Born in 1980 in San Francisco, CA, Aaron Nagel began drawing as a child and gradually made his way to painting. Upon discovering oils in his early twenties, he became enamored with the medium and has been obsessed with it ever since. He has exhibited in solo and group exhibitions in San Francisco, Los Angeles, Portland (OR), Philadelphia, Tucson, Miami, and New York and has shown at international art fairs such as Art Miami, Scope, and Art Revolution Taipei. Nagel lives and works in Oakland, CA. 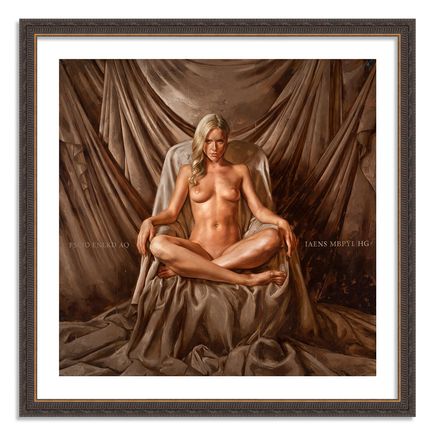 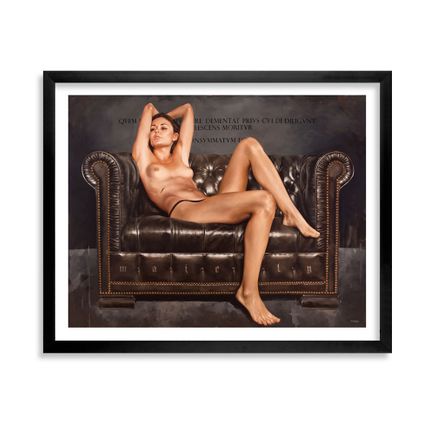 Aaron Nagel
Majesty
ARCHIVED
This run is not on sale. Check the product page for more info.
Favorite 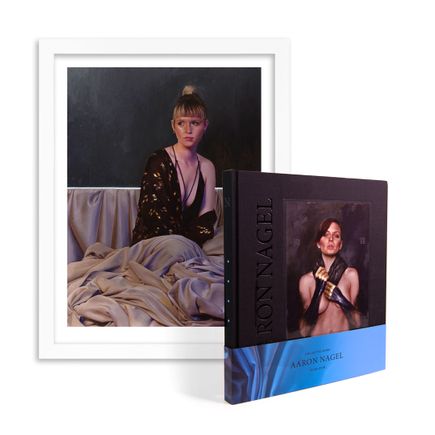 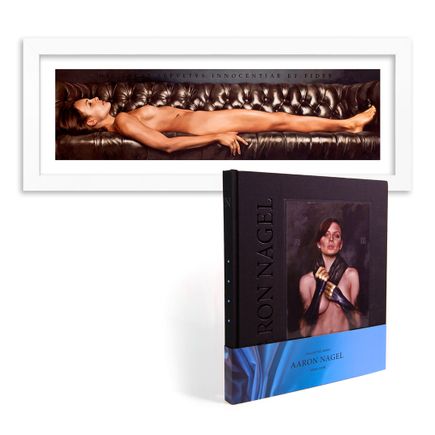 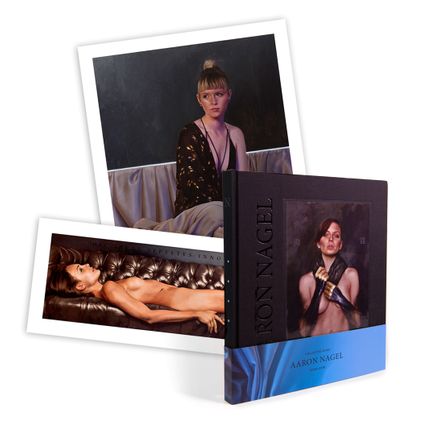