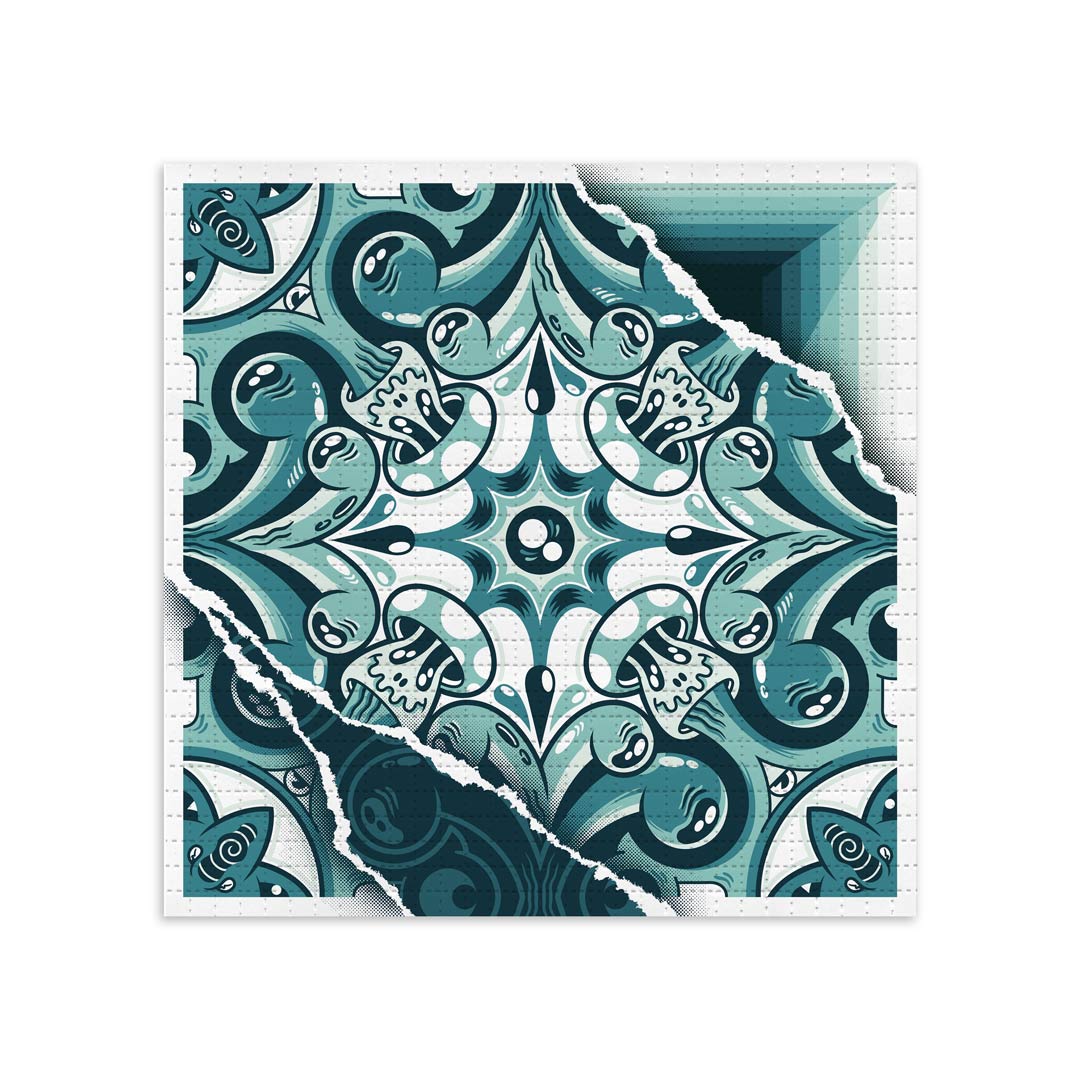 ABOUT THIS ART:
These limited blotter editions are hand-perforated by Zane Kesey. The alignment of the perforations over the artwork may vary slightly from the example shown. All sales are final.
MORE
ABOUT Add Fuel:
Add Fuel is Portuguese visual artist Diogo Machado (b. 1980). 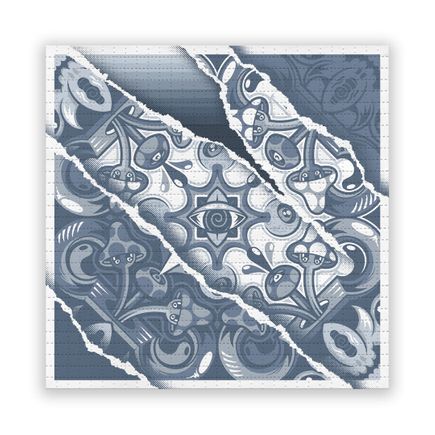 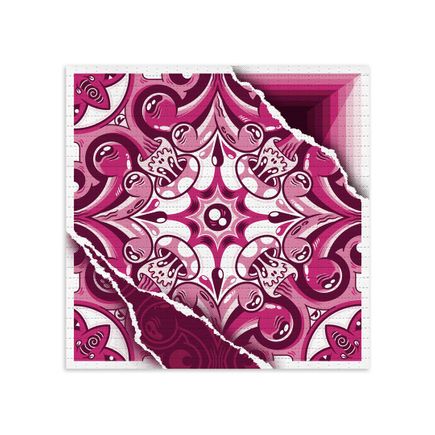 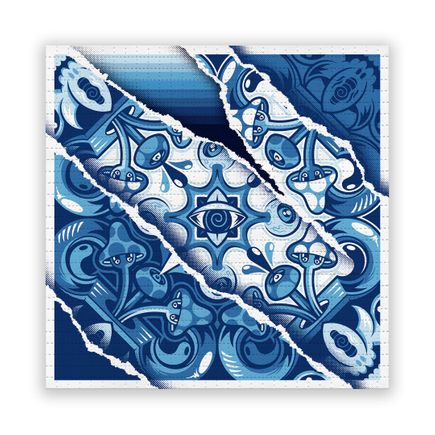 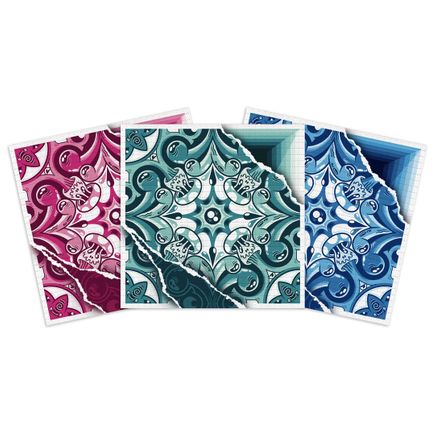