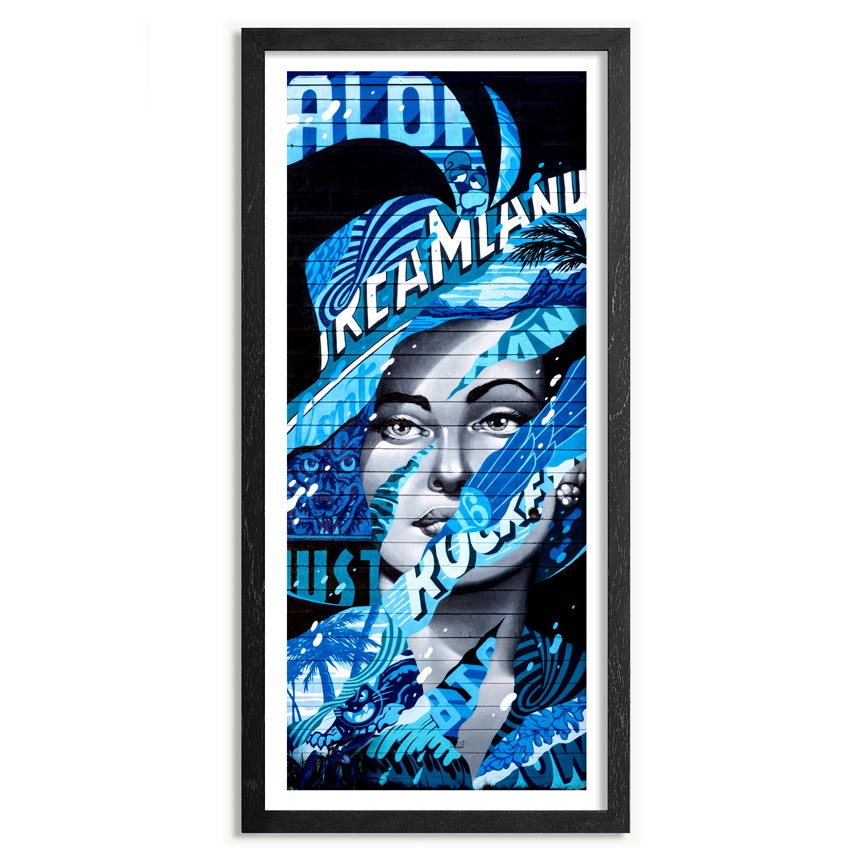 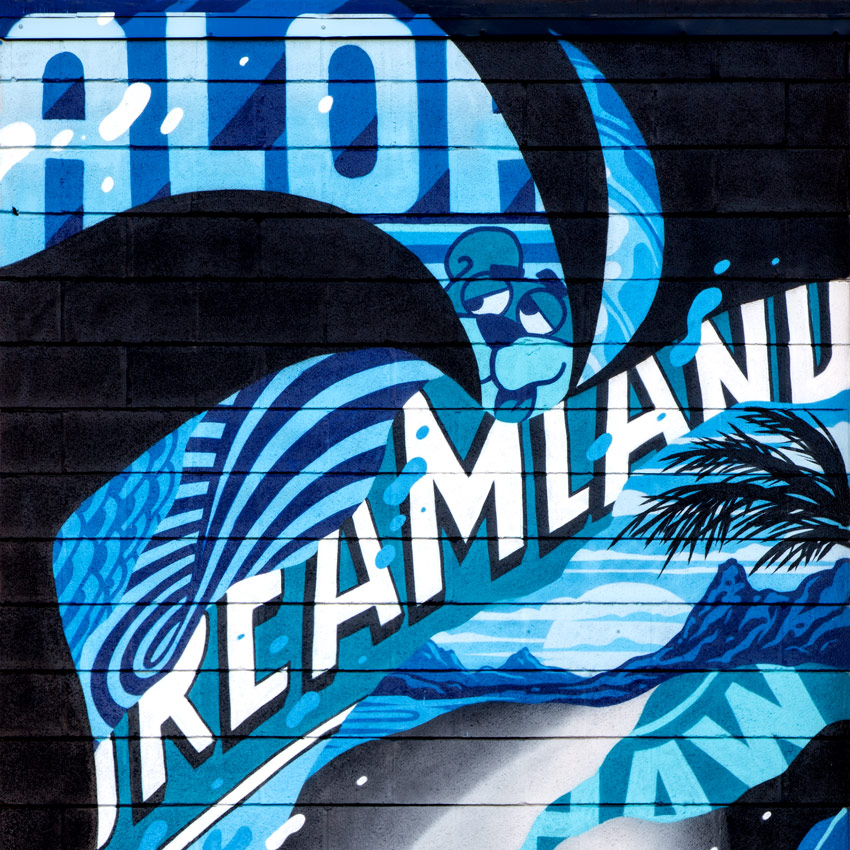 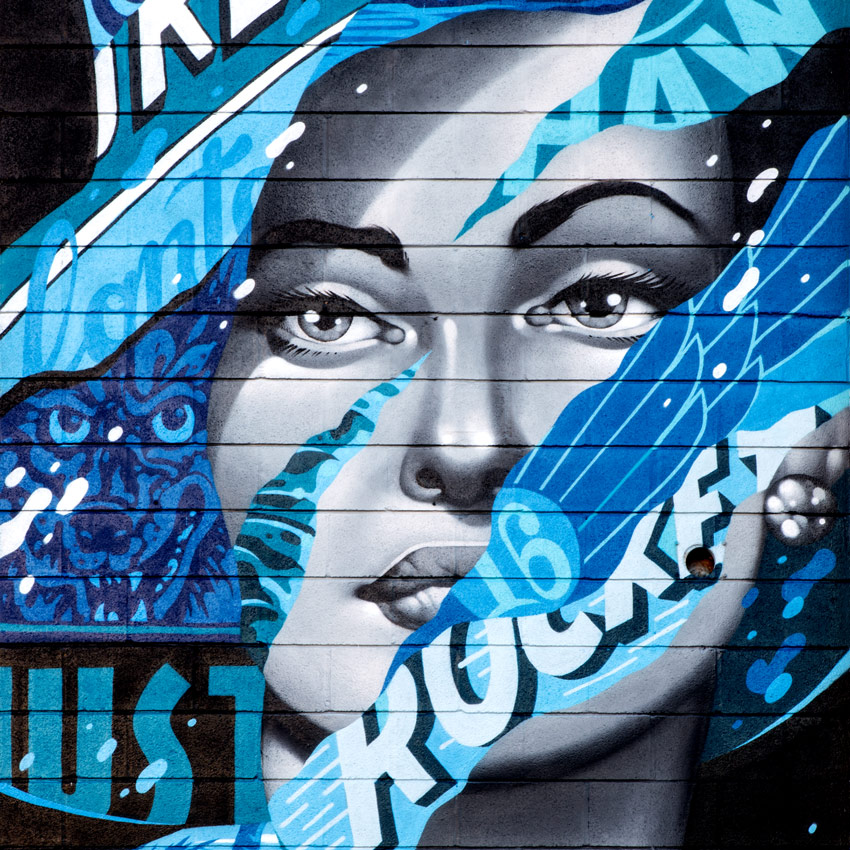 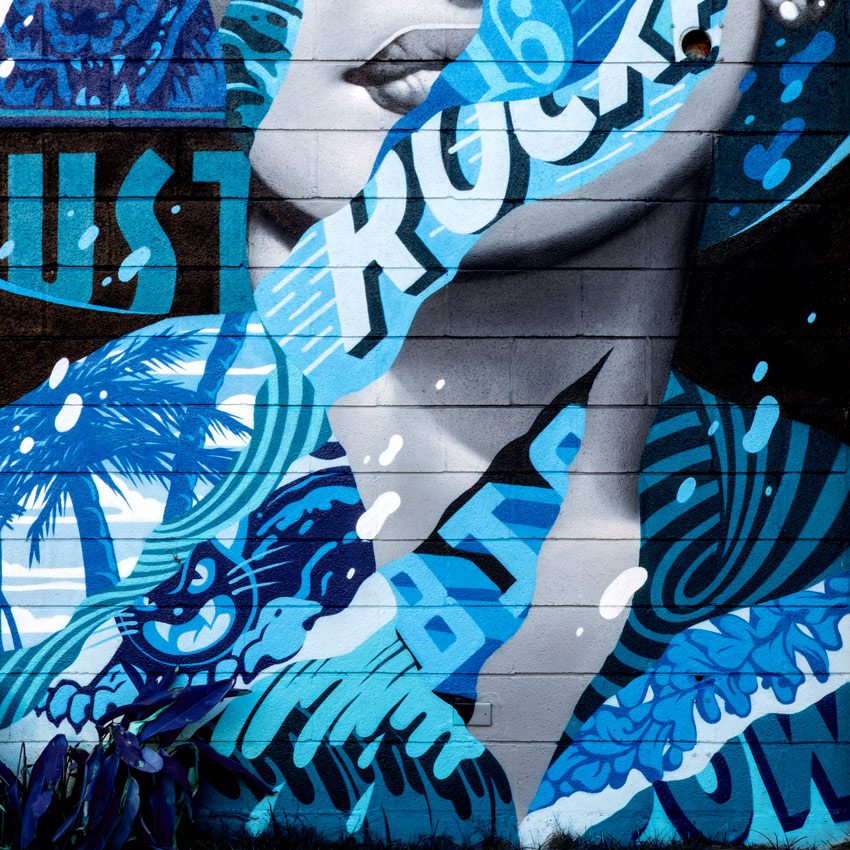 For additional information on POW! WOW! Hawaii visit their website at http://powwowhawaii.com/ and follow them on Instagram and Twitter @powwowworldwide.
MORE
ABOUT Tristan Eaton:
Born in Los Angeles in 1978, Tristan Eaton began pursuing street art as a teenager, painting everything from walls to billboards in the urban landscape wherever he lived, including London, Detroit and Brooklyn. After growing up on comic books, graffiti and skateboard culture, Tristan designed his first toy for Fisher Price at 18 years old and began working as an artist full-time. He has since become a driving force in the world of ‘Art Toys’, designing the Dunny and Munny figures for Kidrobot.

Shortly after studying at the School of Visual Arts in New York City, Tristan founded Thunderdog Studios, of which he was the President and Creative Director for 10 years. Thunderdog Studios regularly designs and consults for clients such as Nike, Disney and Barack Obama on projects that span the globe across all mediums.

In 2012, Tristan moved back to his childhood home of Los Angeles to pursue his paintings and large scale mural projects full-time.

Tristan’s work can be seen in galleries around the world and in the permanent collection of the New York Museum of Modern Art (MOMA).

MORE
MORE FROM Tristan Eaton
Run of 30
ARCHIVED
This run is not on sale. Check the product page for more info.
Favorite 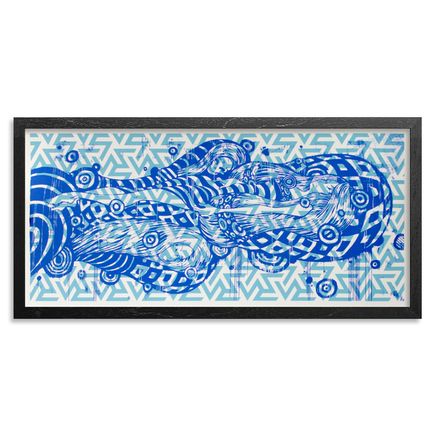 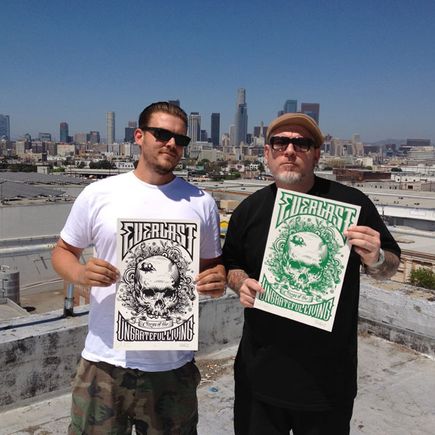