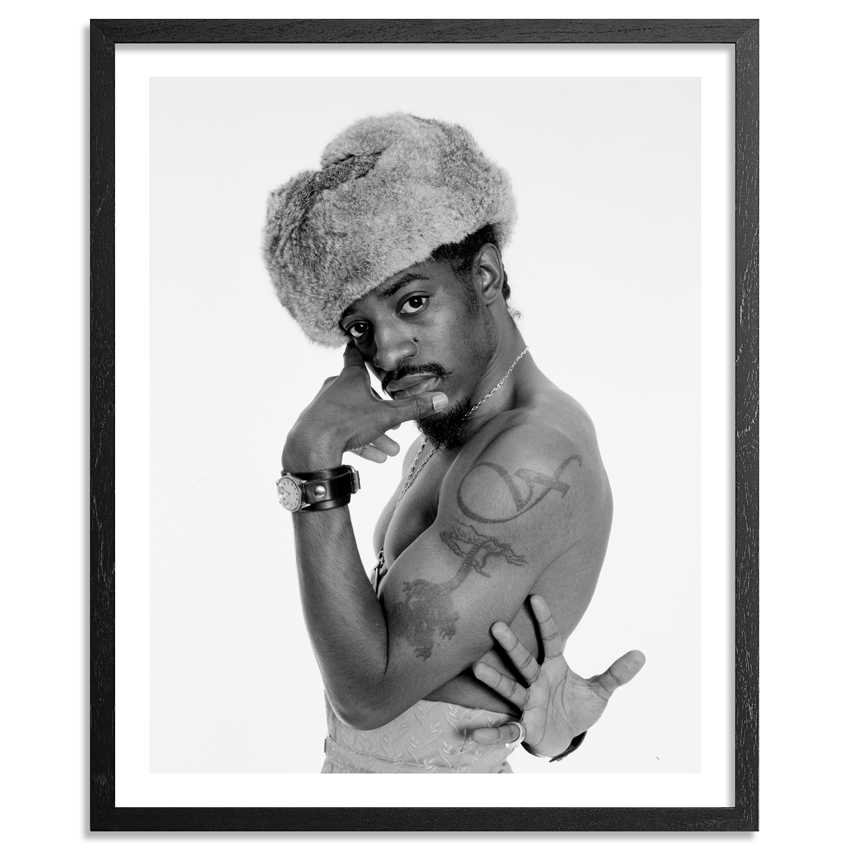 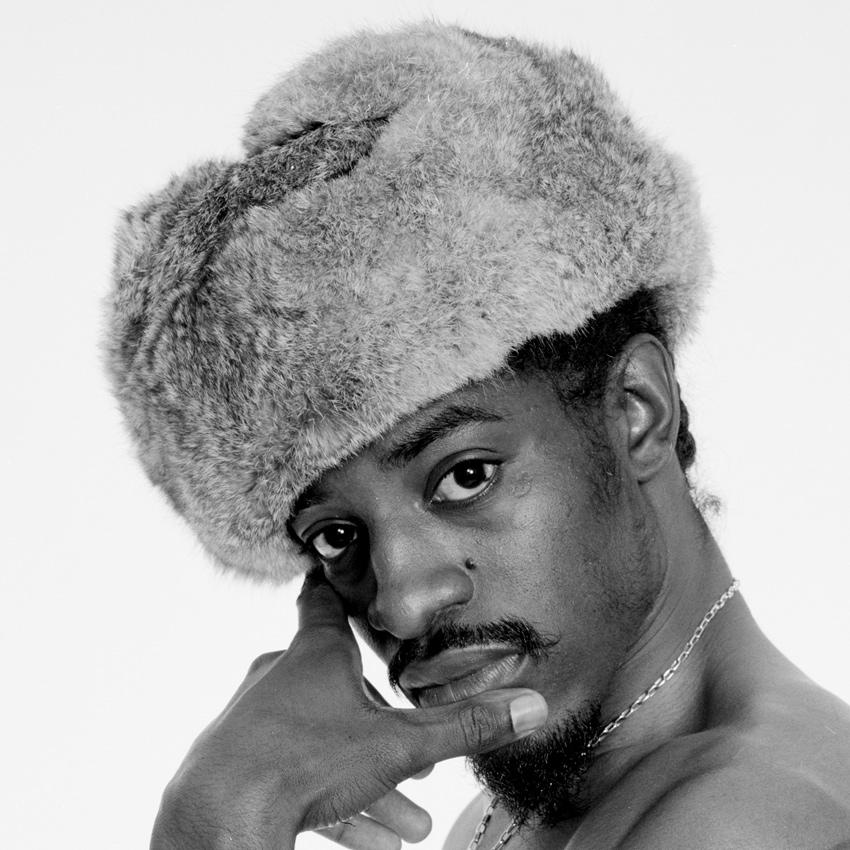 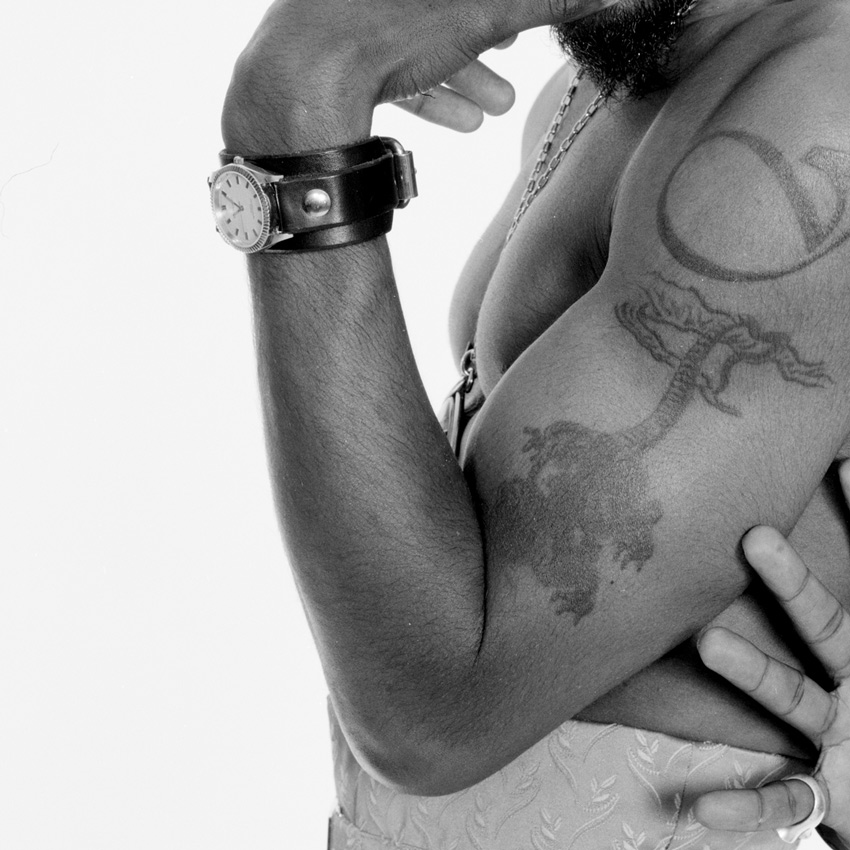 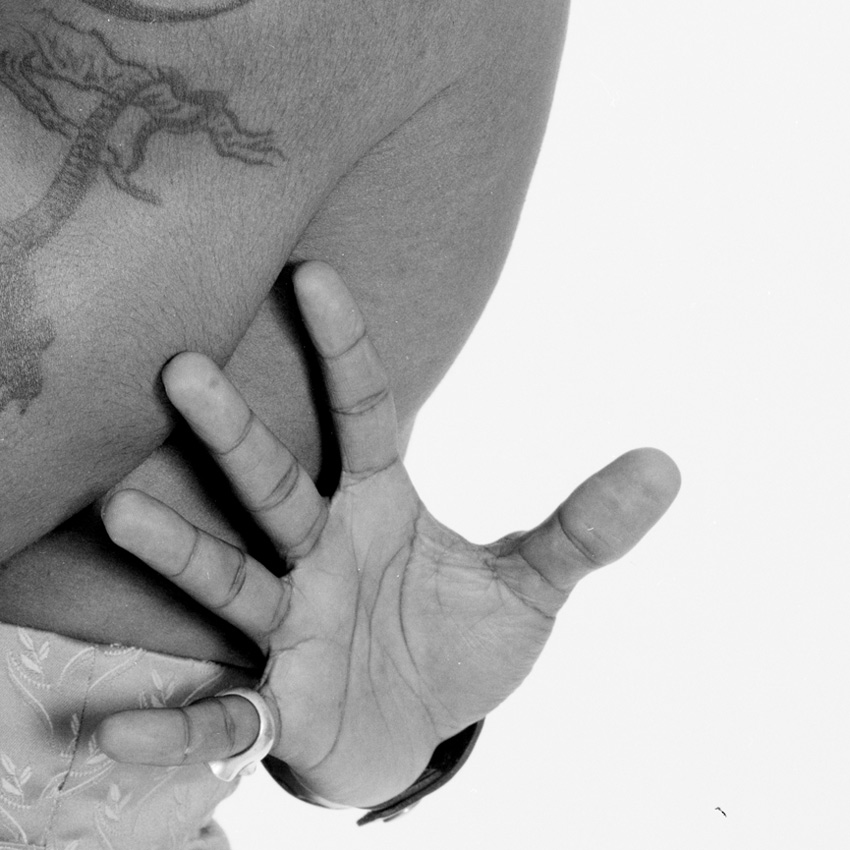 ABOUT THE ARTIST:
Londoner Janette Beckman began her career at the dawn of punk rock working for The Face and Melody Maker. She shot bands from The Clash to Boy George as well as 3 Police album covers Moving to New York in 1982, she was drawn to the underground Hip Hop scene. She photographed the pioneers of the culture such as Run DMC, Slick Rick, Salt'n'Pepa, Grandmaster Flash, Big Daddy Kane and many more.
Her photographs have recently been exhibited at: The Museum of the City Of New York, HVW8 LA, Le Salon Paris, Morrison Hotel Gallery NYC, Tower RecordsTokyo, etc Janette lives and works in New York City. She is the New York editor for the British style magazine ‘Jocks&Nerds', photographing rebel cultures, music and art. 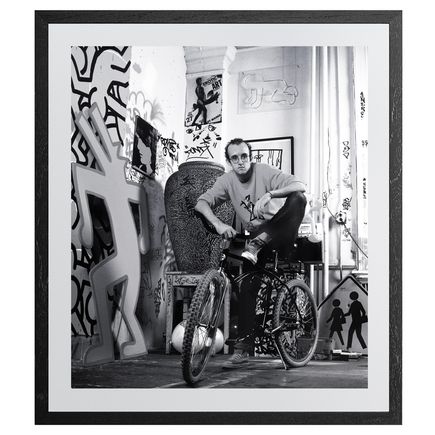 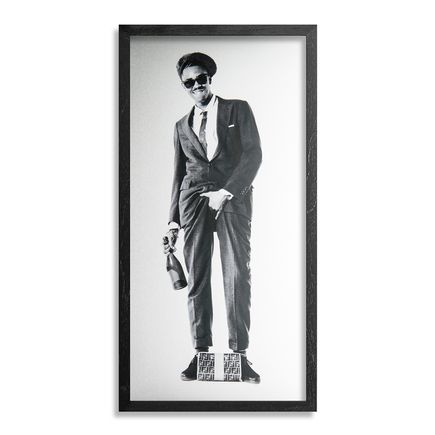 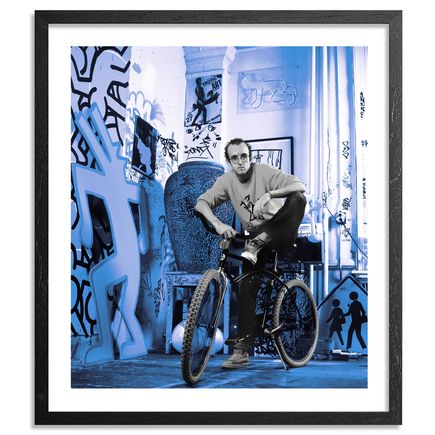 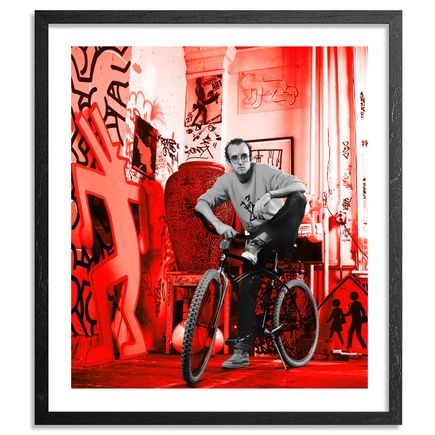