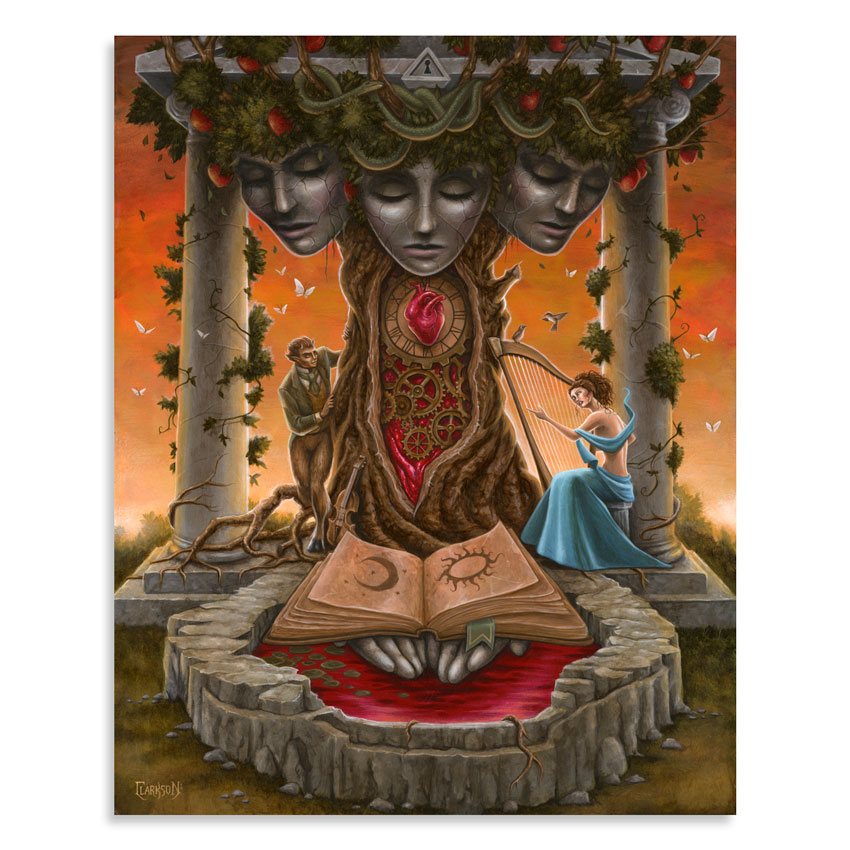 For the eleventh iteration of Thinkspace’s traveling group exhibitions, co-owners Andrew and Shawn Hosner hand picked Detroit to showcase one of their most ambitious collections to date. As part of the exhibition, the Hosners have also picked two featured artist, James Bullough for his unique cross cut portraits.
MORE
ABOUT Anthony Clarkson:
A Los Angeles-based artist/designer with over 10 years experience in both the contemporary art gallery circuit and the music entertainment industry.

When Clarkson graduated from the Colorado Institute of Art in 2002, he was resolute in his decision to make a living as a graphic artist in the music industry. He was hired as the head graphic designer for a prominent record label in Los Angeles shortly thereafter.

In 2005 an opportunity presented itself that renewed Anthony’s creative juices and he found himself diving headlong into a new career as an active artist in the new contemporary movement. His ghostly surreal work has shown in several galleries throughout the States and abroad and continues to attract an ever-growing collector base in the process.

MORE
MORE FROM Anthony Clarkson
SOLD OUT
Run of 1
Favorite 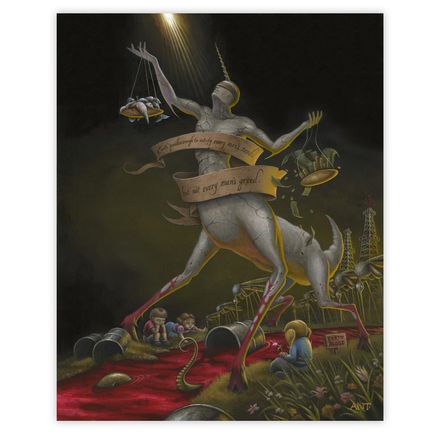