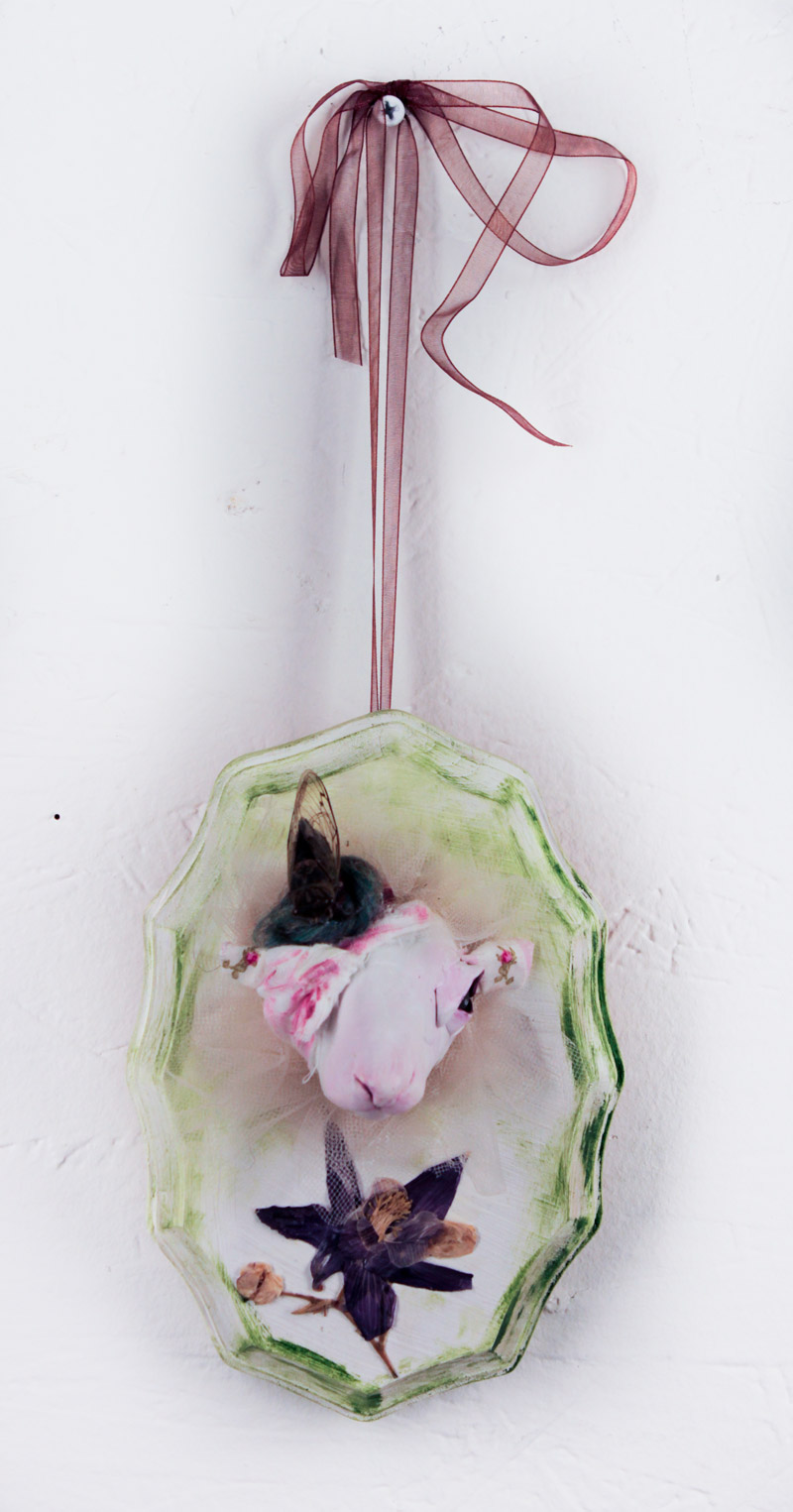 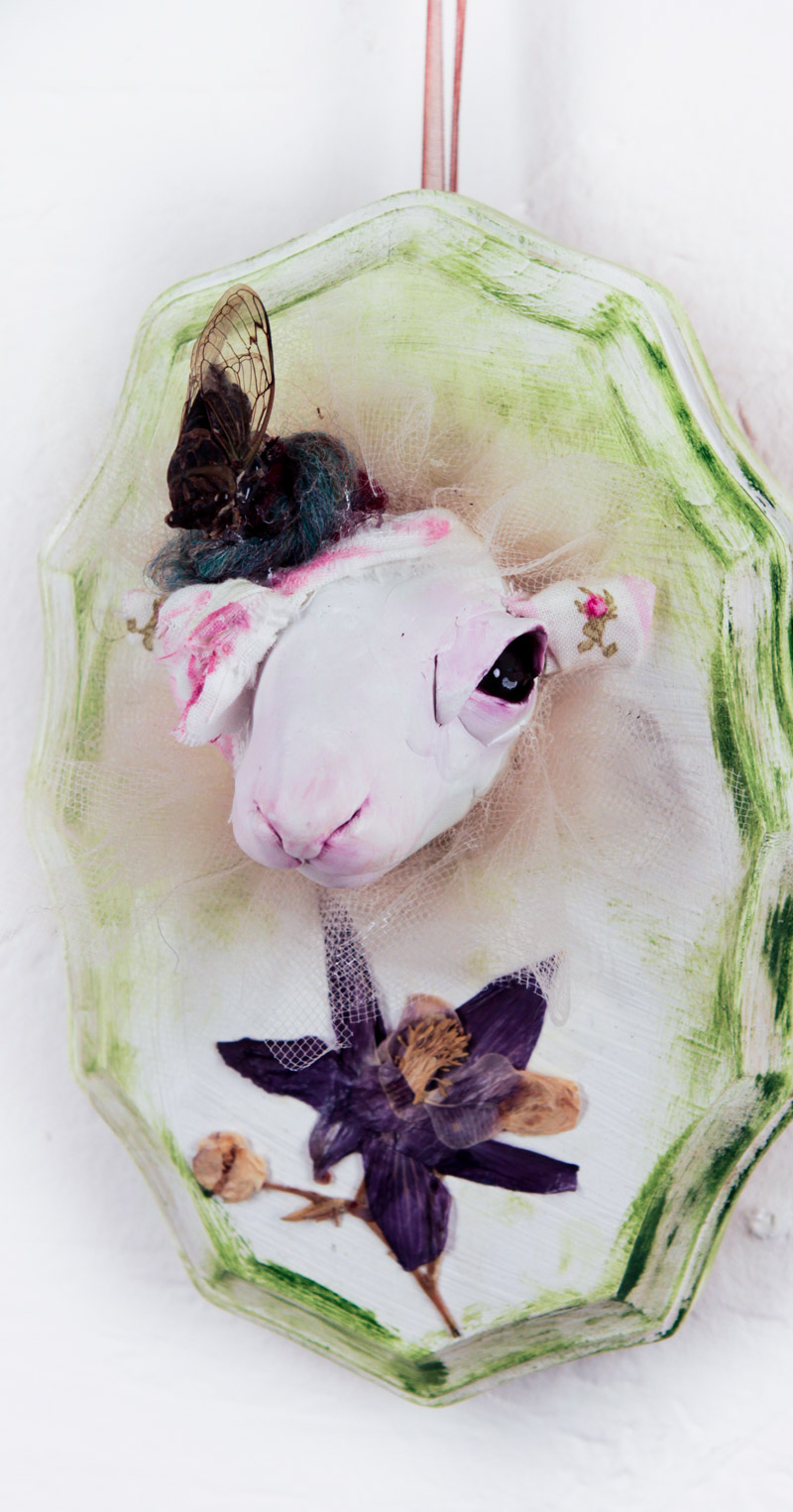 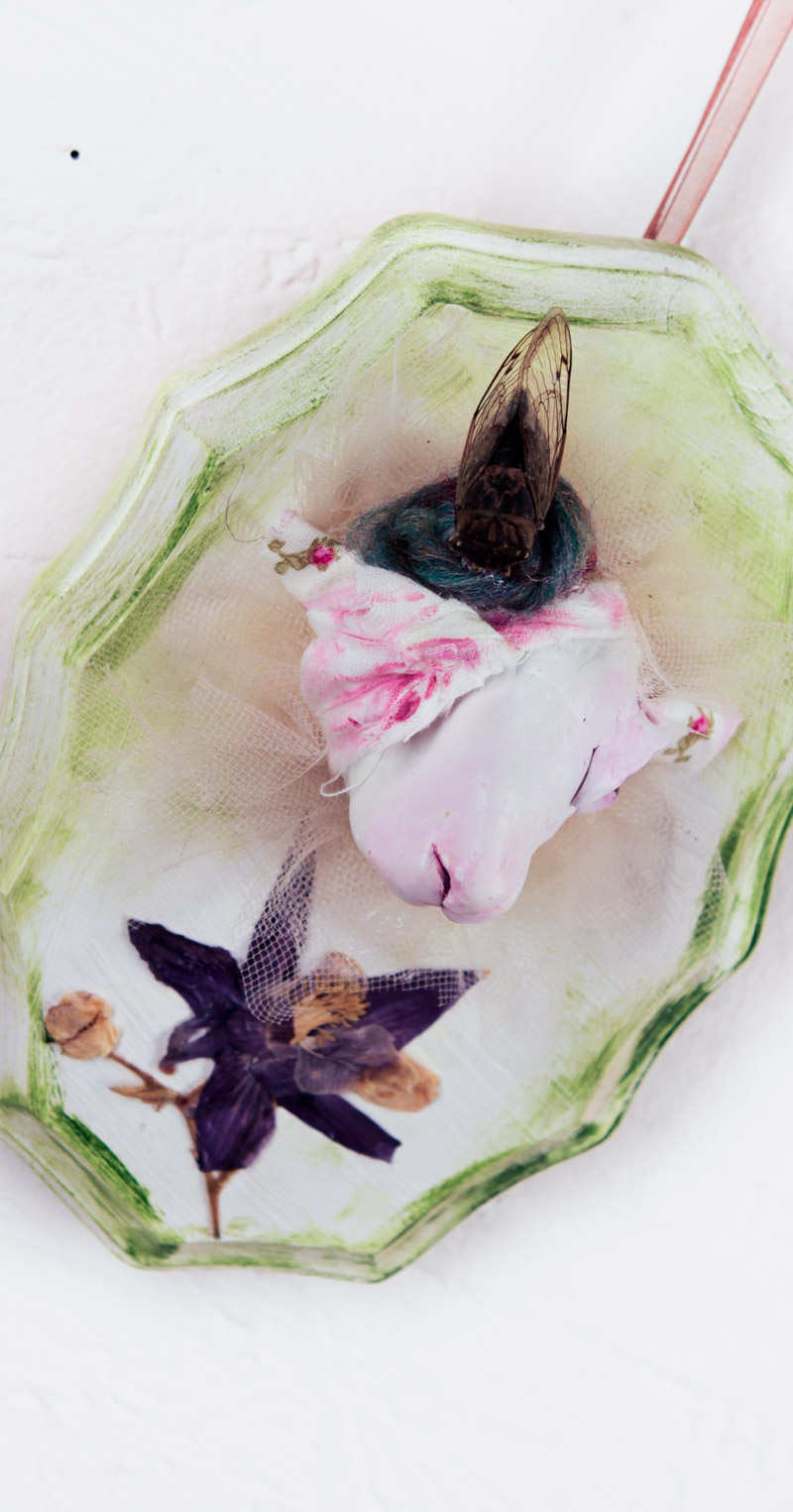 MORE
ABOUT April Segedi:
April Segedi is a mixed media artist living and working in the Metro Detroit area.
MORE
MORE FROM April Segedi
Run of 1
ARCHIVED
This run is not on sale. Check the product page for more info.
Favorite 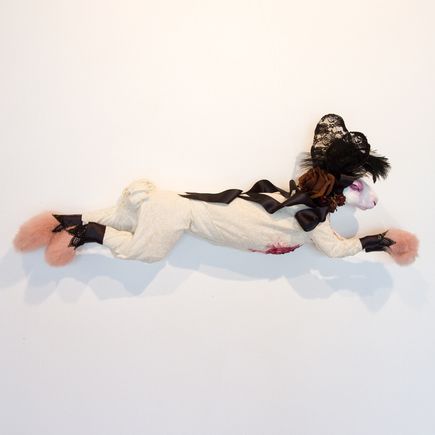 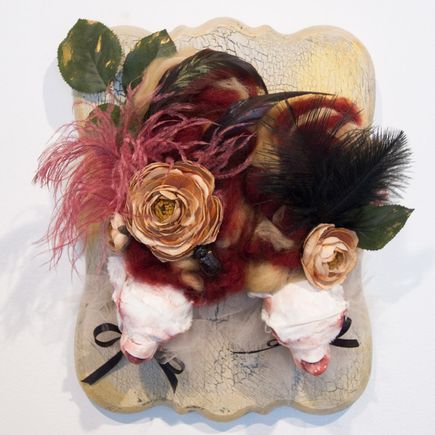 April Segedi
Ceres and Diana
SOLD OUT
Run of 1
Favorite 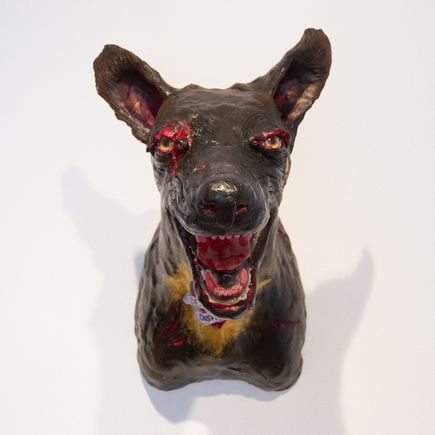