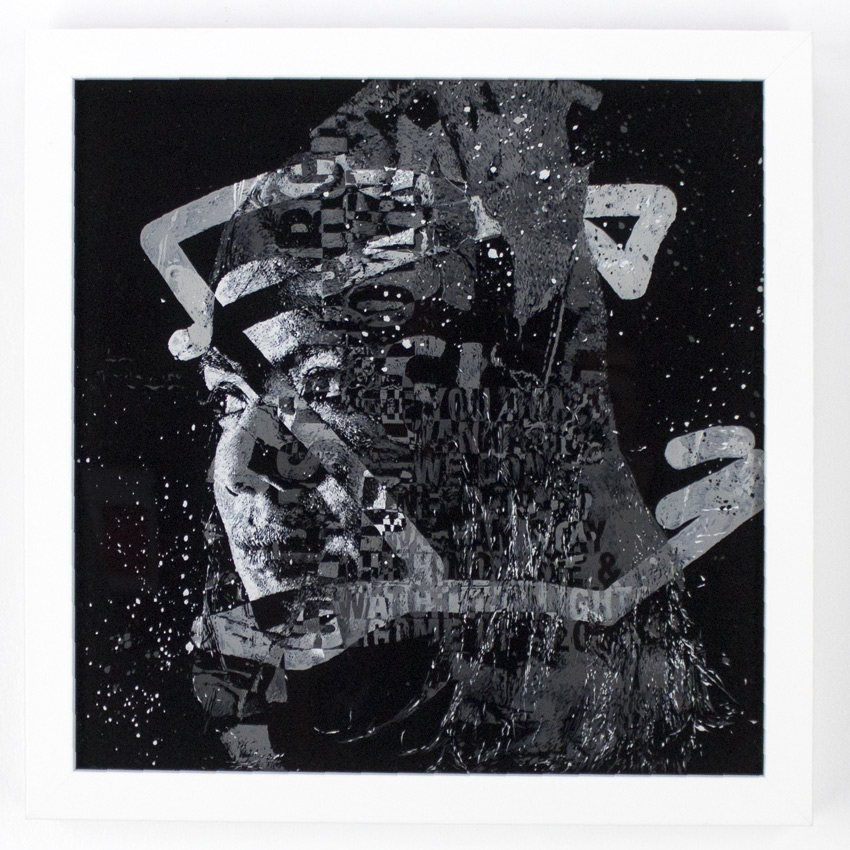 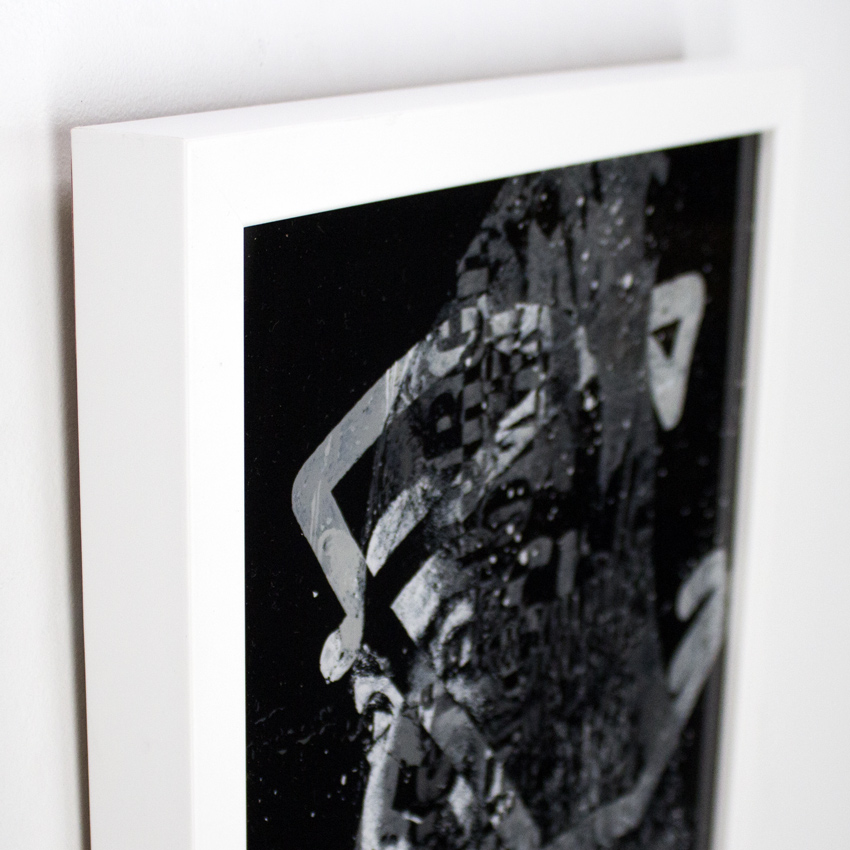 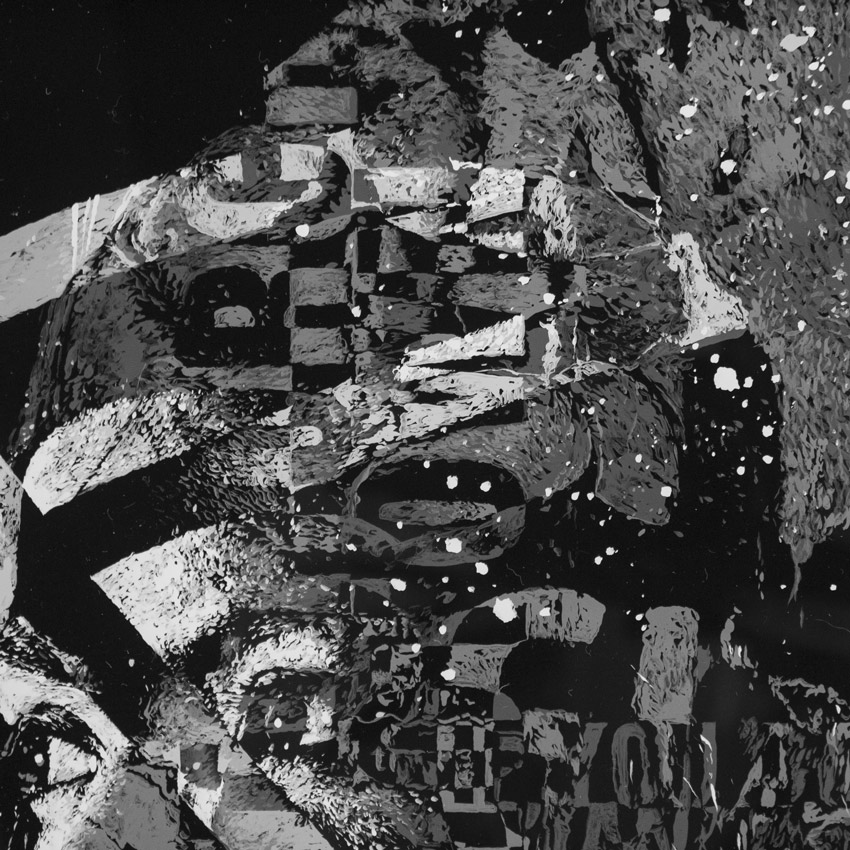 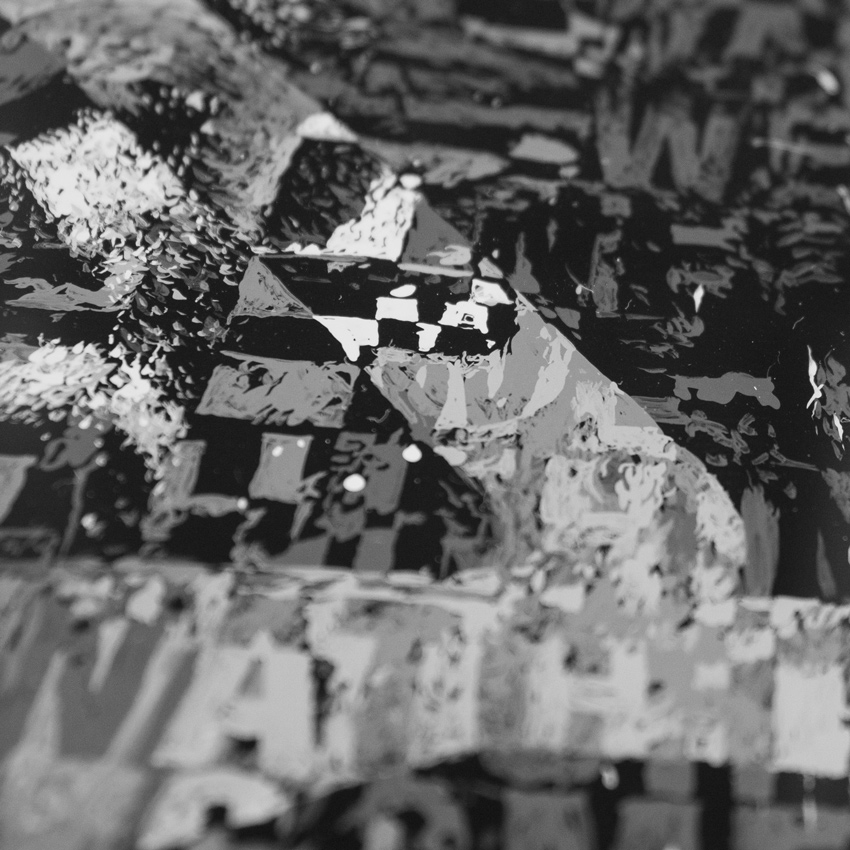 
"When I got the invitation to contribute a piece for this show it was an obvious choice whose image and lyrics to work with. Ladi6 is an iconic New Zealand artist hailing from Christchurch who recorded her last album Automatic at Detroit's legendary Studio A. I asked her which song I should interpret and she said 'Slow Ride' which was produced by Jeedo and features Invincible. The Lyric of most significance was simply 'From Christchurch to Motown'. The initial writing for this song was done during a tour of Detroit in Jeedo's car with Invincible. Ladi observed the visual parallels between the two cities albeit from completely different causes.

"Christchurch suffered two major quakes, one in September 2010 and the second in February 2011 then a subsequent 11,000 after shocks. Most of the inner city was decimated, homes and businesses lost and there were 187 casualties. Despite being a natural disaster rather than a slow economic decline you can draw a lot of comparisons between the two cities especially with the reimagining and rebuilding that is occurring." - Askew

MORE
ABOUT Askew One:
Askew is a multi-disciplinary artist mostly renowned for his graffiti art paintings. Widely regarded as one of the New Zealand graffiti scene’s driving forces, he has managed to remain at the forefront of the movement (both in New Zealand and throughout the world) whilst working tirelessly behind the scenes in a diverse array of projects.

Askew’s indoor canvas works are influenced by double exposure photography, bold illustrative lines reflective of comic books and the graphic power of the letter. This is also seen in his public mural works in which his attraction to ‘bigger is better’ is highly precedent.

With an abundance of achievements and experiences almost 20 years in the graffiti scene which include a guest artist invite to Primary Flight - Art Basel Miami and taking out two consecutive ‘Write 4 Gold’ world titles as part of TMD crew (who remain undefeated), Askew is also versed in graphic design, illustration, photography, publishing, music and moving image. A self-taught, self-sufficient one-man army with no formal art qualifications behind him, Askew is an artist schooled by life itself. 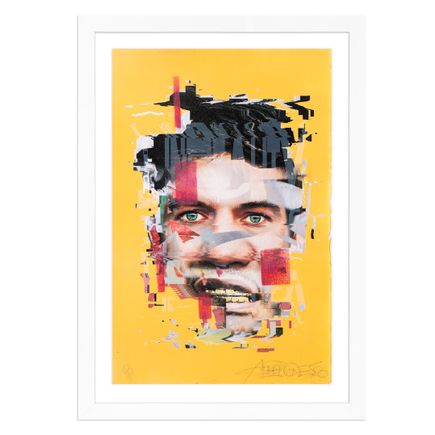 Askew One
Unreality
$500
Run of 1
Favorite 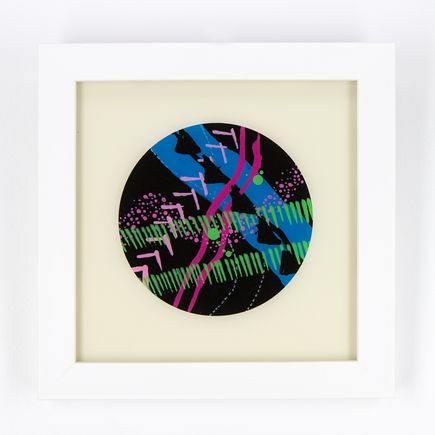 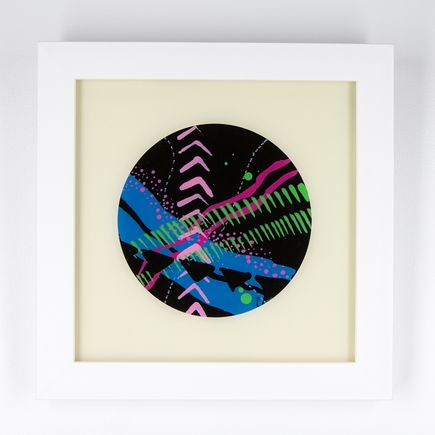 Askew One
Diaspora Rua
Run of 1
ARCHIVED
This run is not on sale. Check the product page for more info.
Favorite 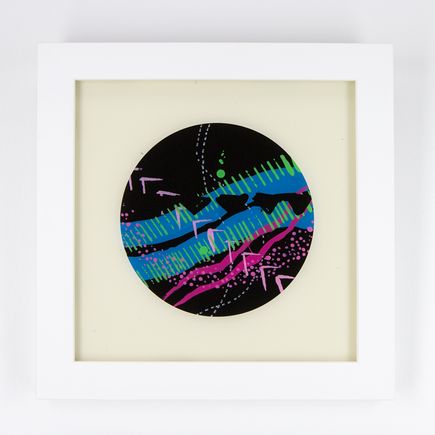 Askew One
Diaspora Tini Ja Rua
Run of 50
ARCHIVED
This run is not on sale. Check the product page for more info.
Favorite 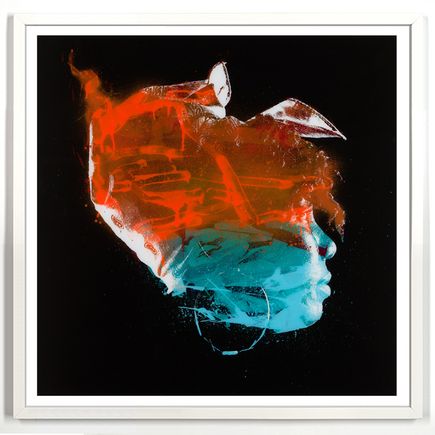 Askew One
Yolanda - Limited Edition Prints
Run of 1
ARCHIVED
This run is not on sale. Check the product page for more info.
Favorite 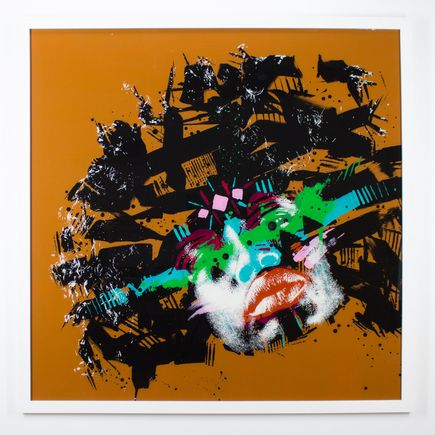