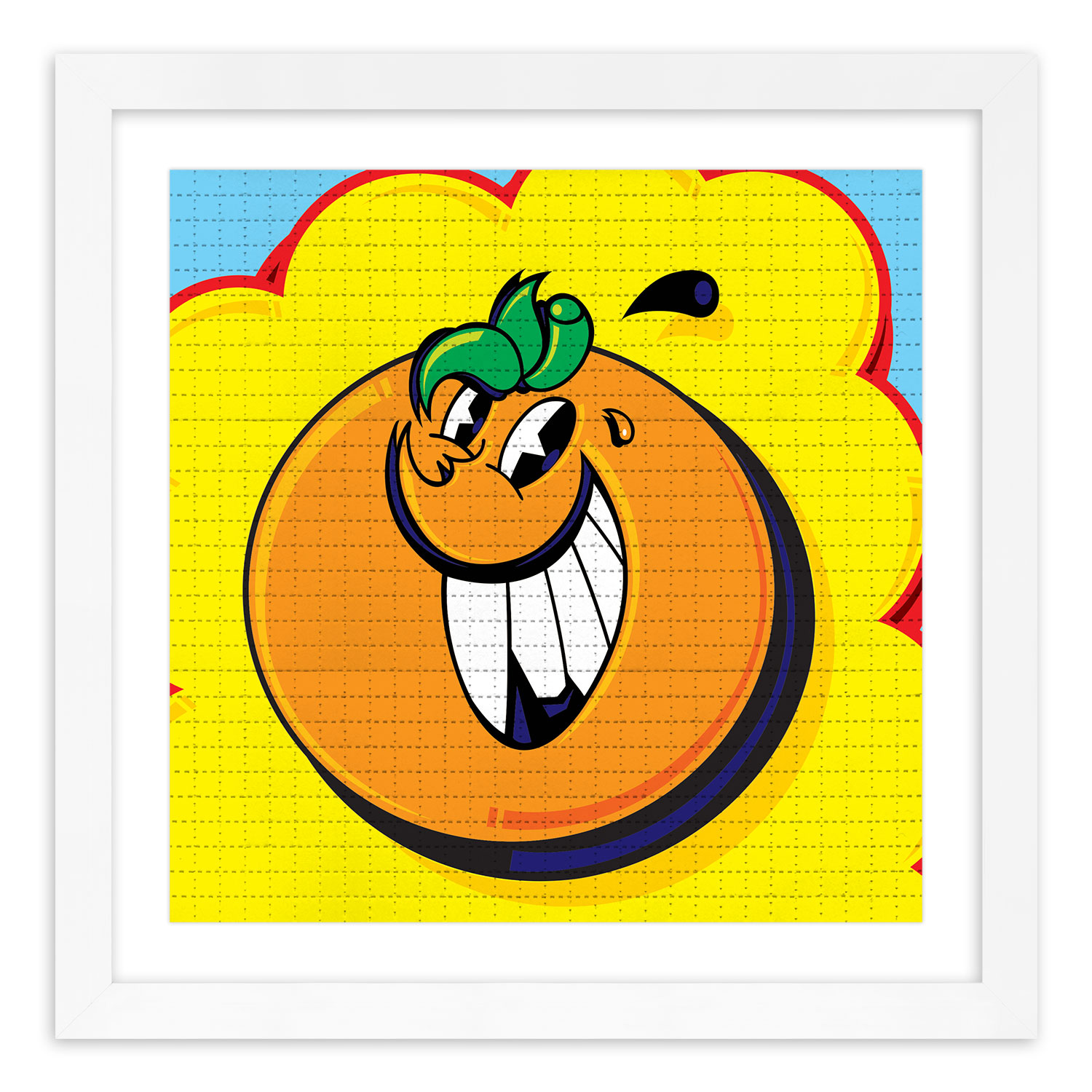 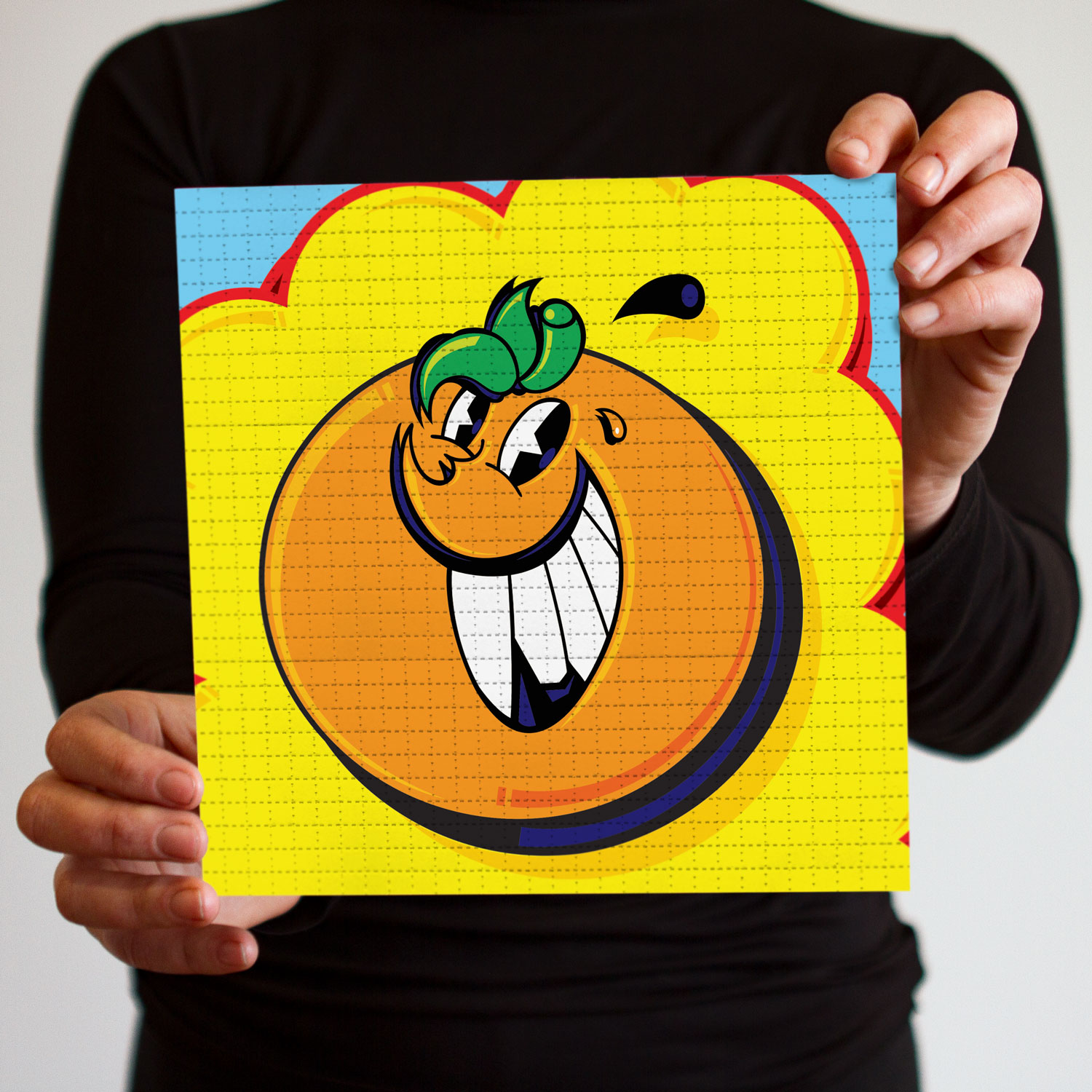 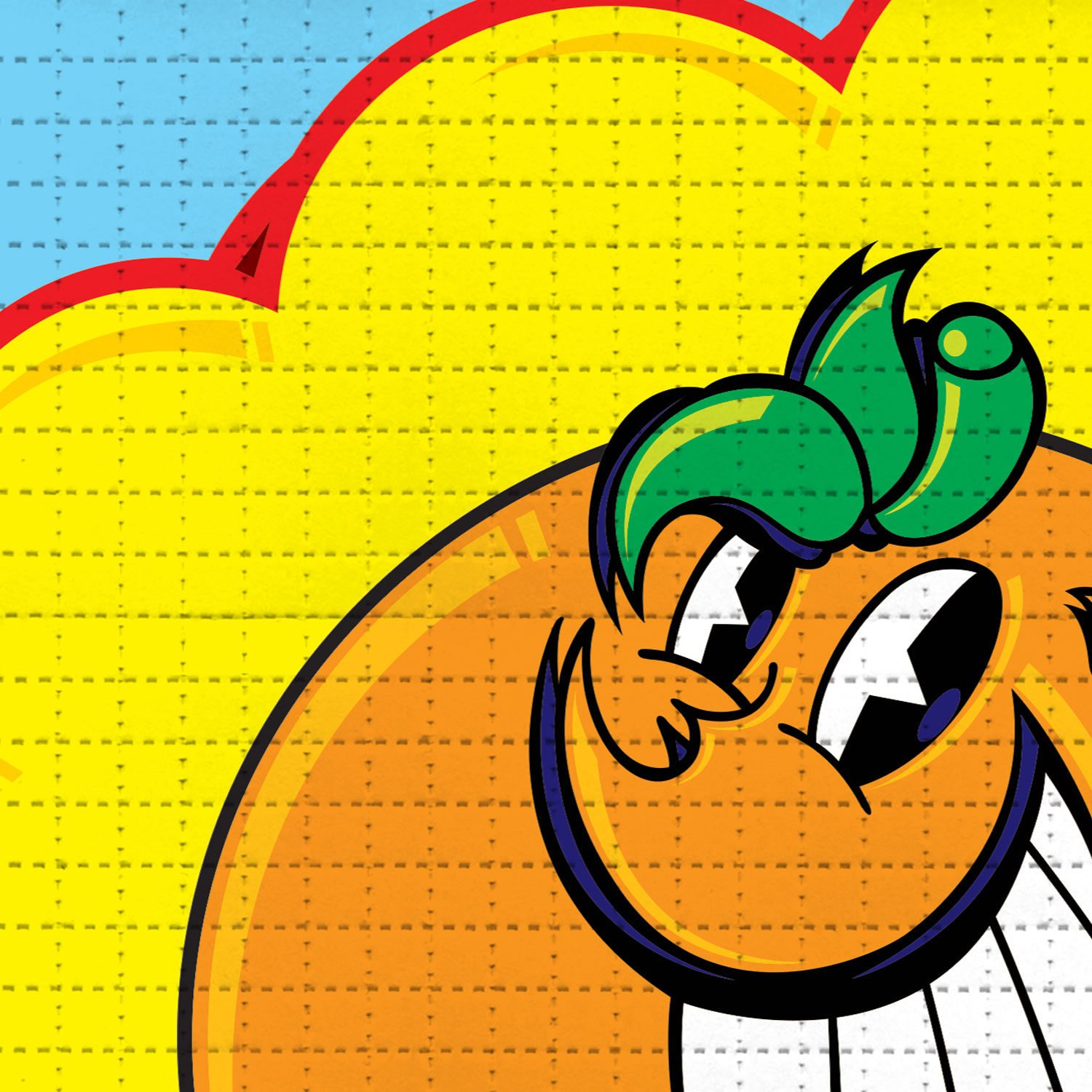 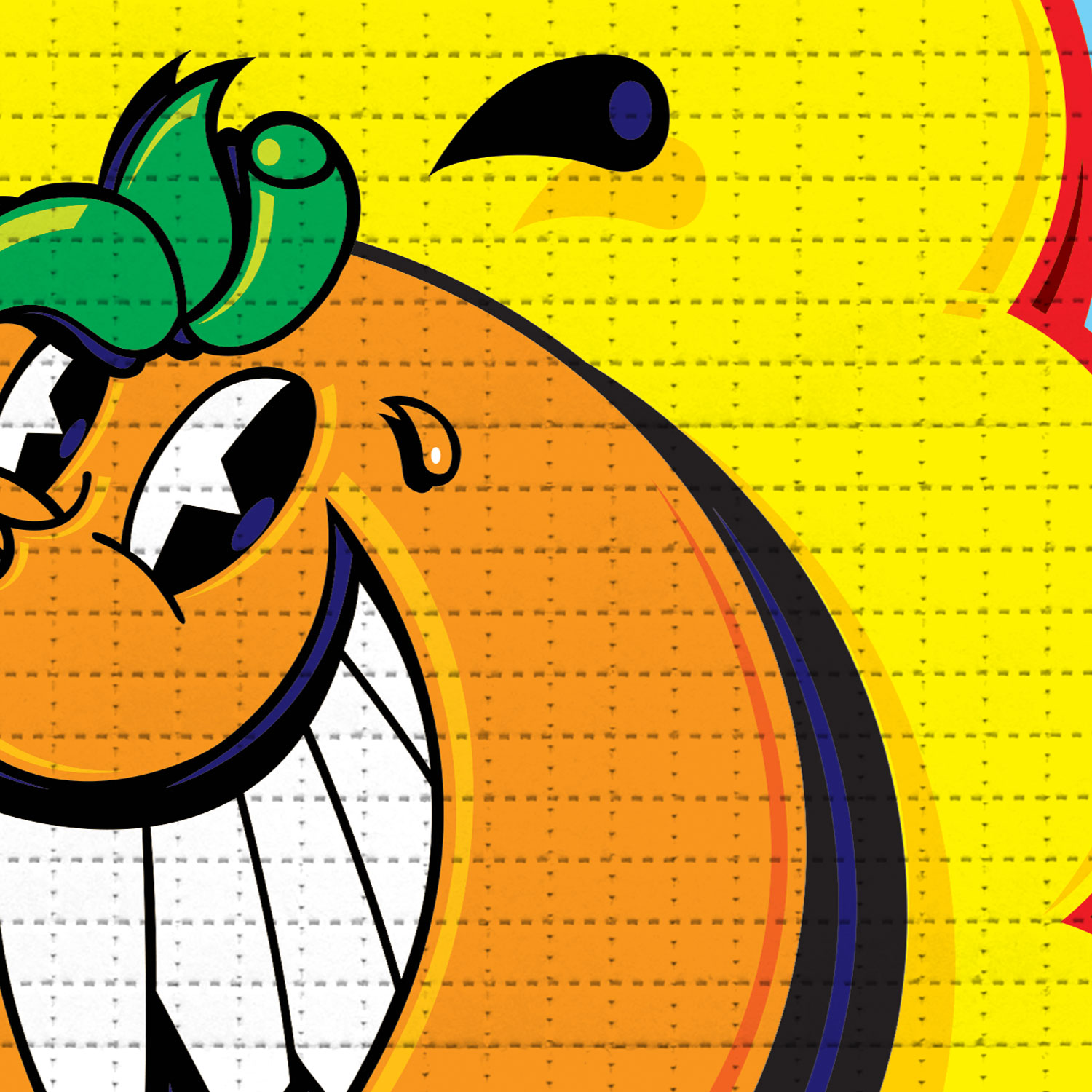 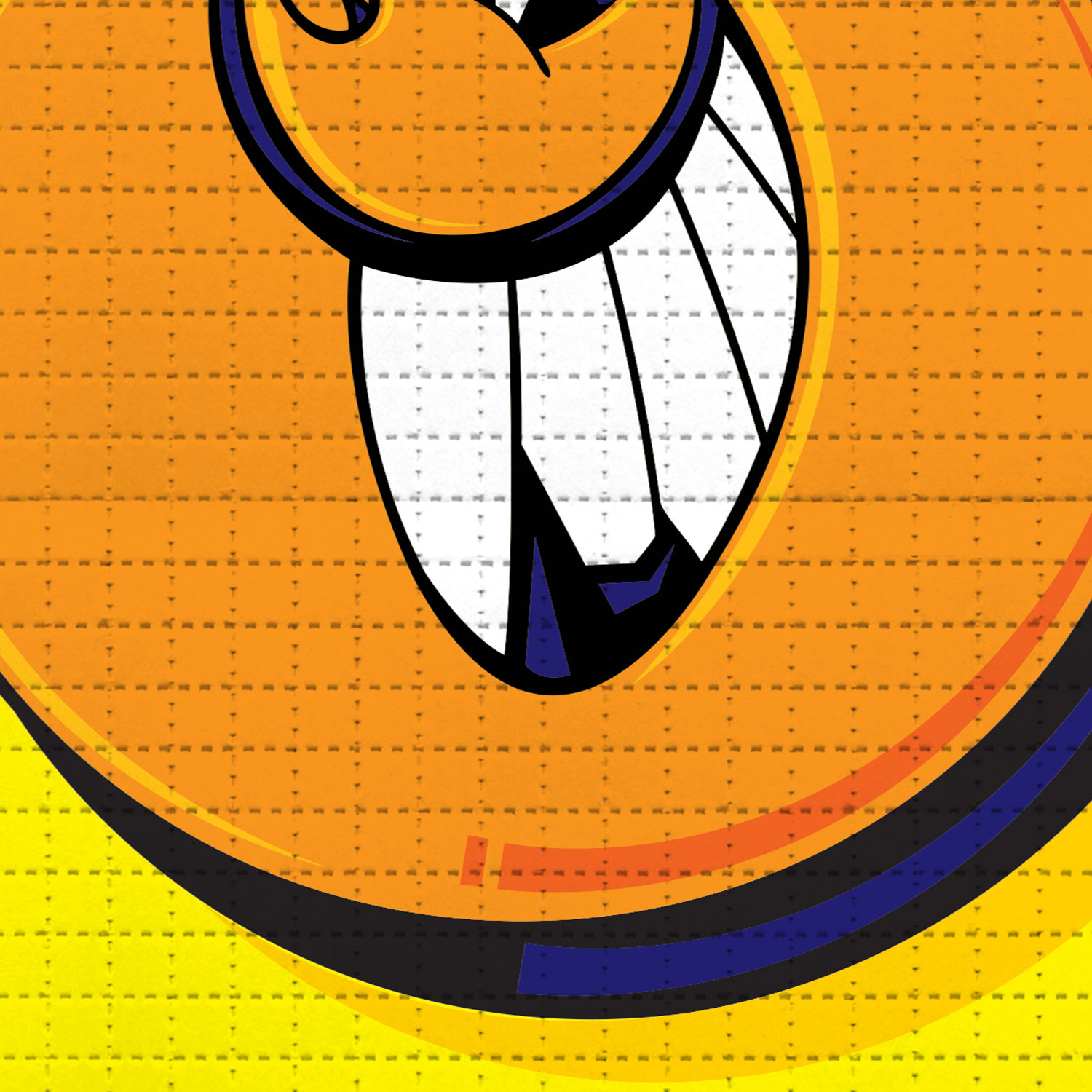 Edition Size 50SOLD OUT
This RUN is signed, numbered and comes with a Certificate of Authenticity from Atomik and 1xRUN.
ADD TO FAVORITES

IN THIS COLLECTION
Bicycle Day 2019 Print Suite
69 Artworks
Don't miss the next Atomik release!
Subscribe to our newsletter and be the first to know about new product releases. You will also receive: 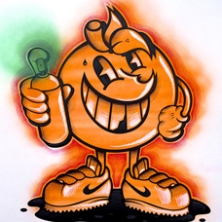 Atomik
Miami, Florida
FOLLOW  +
Atomik is a 100 percent Miami artist. While growing up in the emerging Miami graffiti scene of the 80’s, Atomik witnessed for himself at a young age what would later become his profession. Famous for his iconic orange character which emerged as a response to the demolition of the Miami Orange Bowl, the artist also marks the walls of Miami with his sleek hand-styles, graffiti, and lettering. While painting for almost 20 years, Atomik’s playful characters and hand styles have become as much a symbol of Miami as are palm trees or neon lights. His unmistakable orange character has been placed all over the world bringing a piece of Miami to places such as Chile, Peru, Colombia, Brazil, Argentina, Mexico, Holland, Germany, Italy, Spain, England, Denmark, Sweden, France, Cuba, Australia, Korea, Thailand, Hong Kong, Japan and South Africa. His studio pieces on media ranging from canvas to paper as well as found objects like street signs, directly reflect his street work and usually feature his ubiquitous orange character. Atomik currently lives and works in Miami.
KEEP READING +
More From Atomik
View 6 Artworks
EDITION OF 50
7.5 x 7.5 Inches
Archival Pigment Print on Perforated Blotter Paper

SOLD OUT ITEM
This product is sold out with very little chance of returning in an archive sale.
3-Print Set
7.5 x 7.5 Inches
Archival Pigment Prints (3) on Perforated Blotter Paper