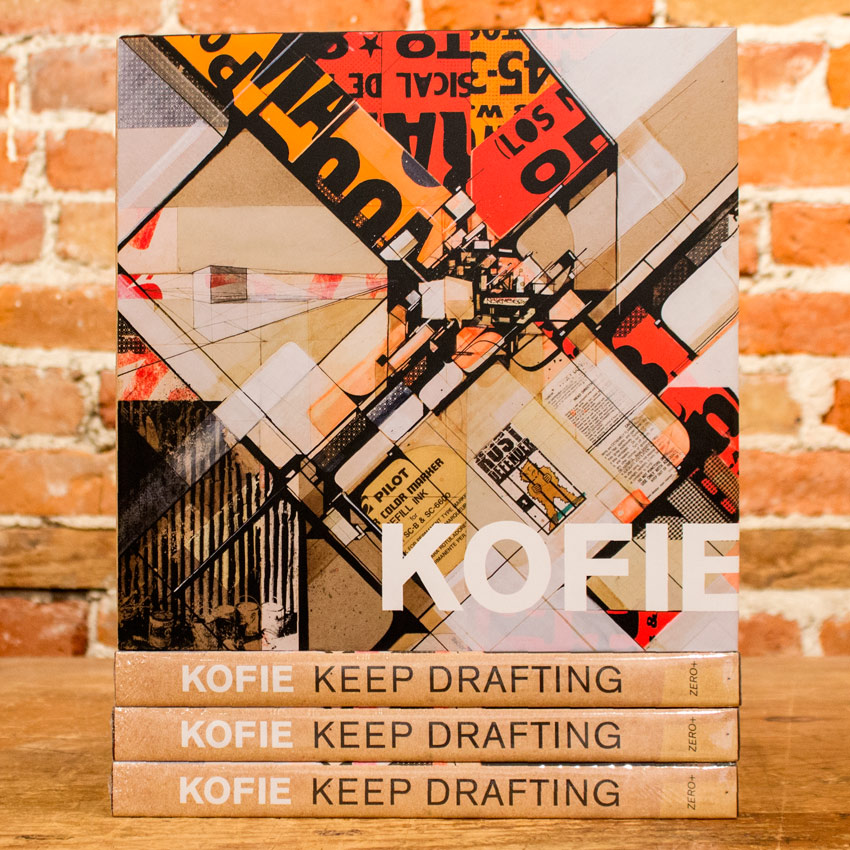 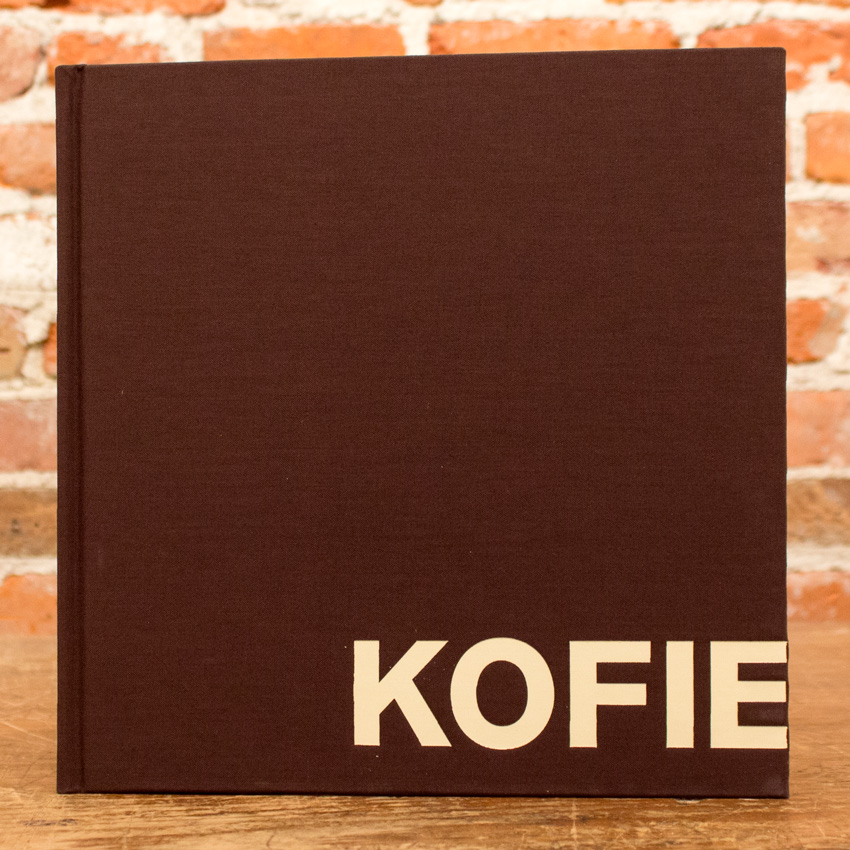 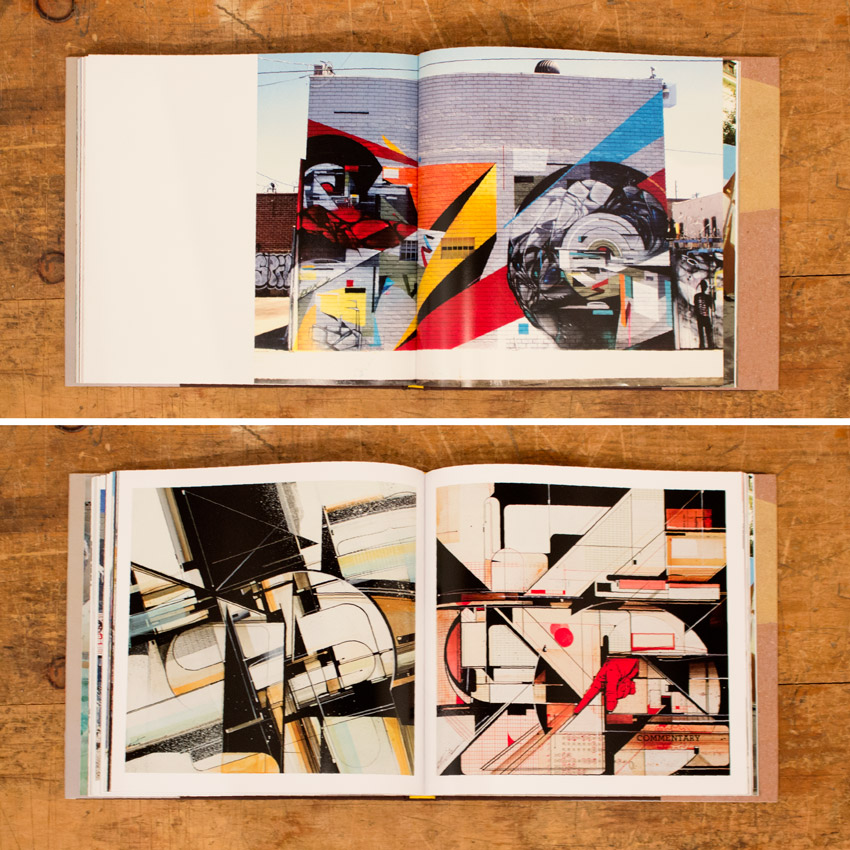 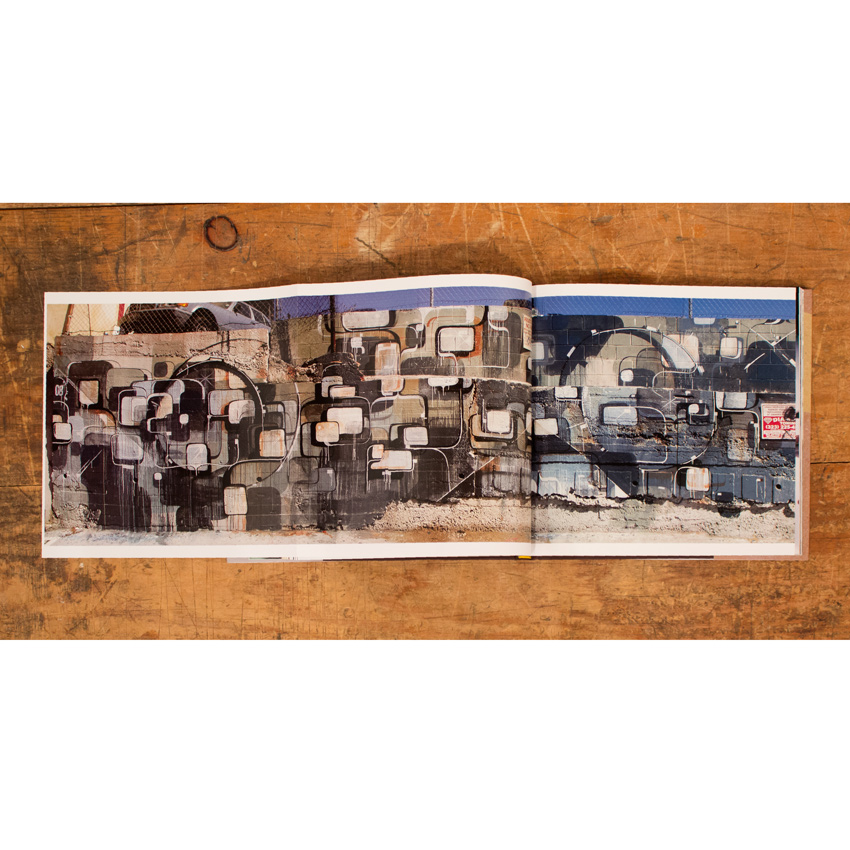 ABOUT THIS ART:
This book traces the fascinating trajectory of Augustine Kofie s work, from his early figurative pieces executed in an illustrative style with emphasis on the figure, to his more recent forays into geometric forms and abstraction using collage and found images. Sketches, initial drawings and a grouping of paintings on clipboards give a strong sense of not only the working process of this incredible artist, but help document how he achieves such enduring finished paintings. KOFIE s background growing up as a graffiti writer in Los Angeles in the 1990s has further informed his amazing outdoor murals, including a featured signature piece from Mexico City.

Introduction by Rafail Schacter. Designed by Penderson Projects in Claremont, Claifornia and Published by Zero +. 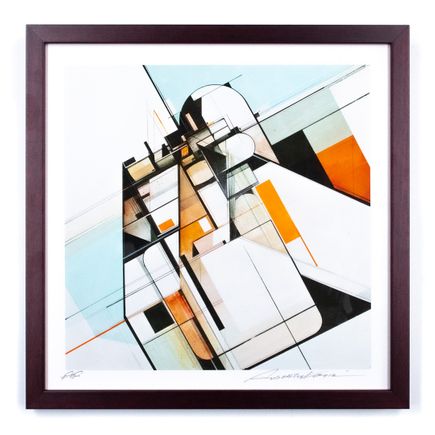 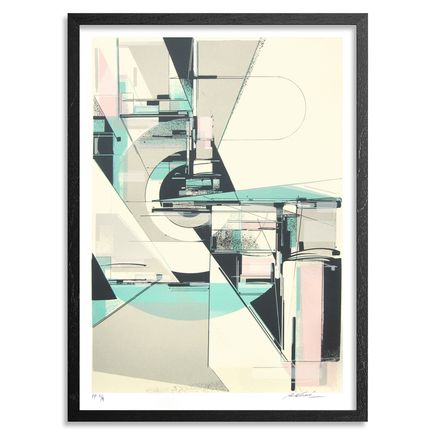 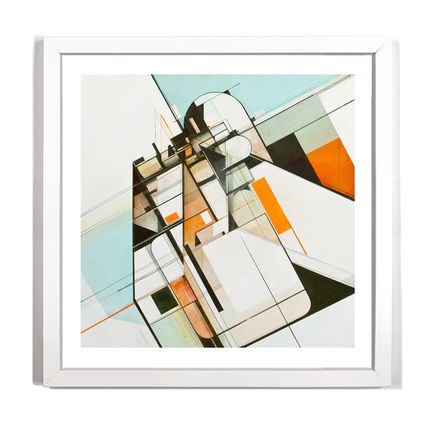 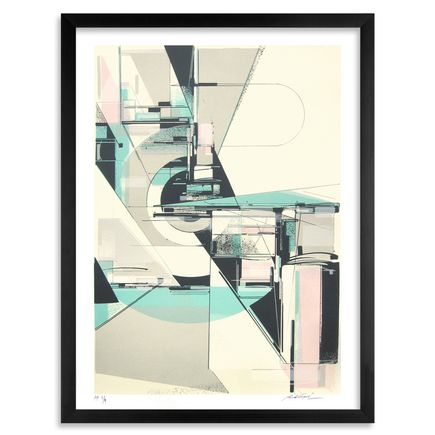