SOLD OUT
Favorite
IN THIS COLLECTION:
Company of Thieves
73 Artworks0 Available 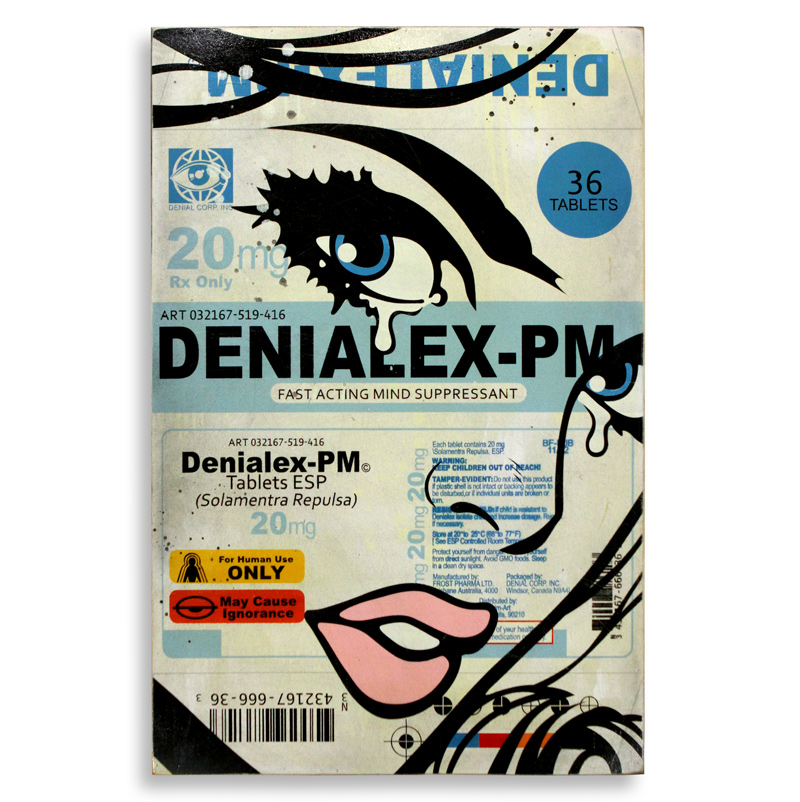 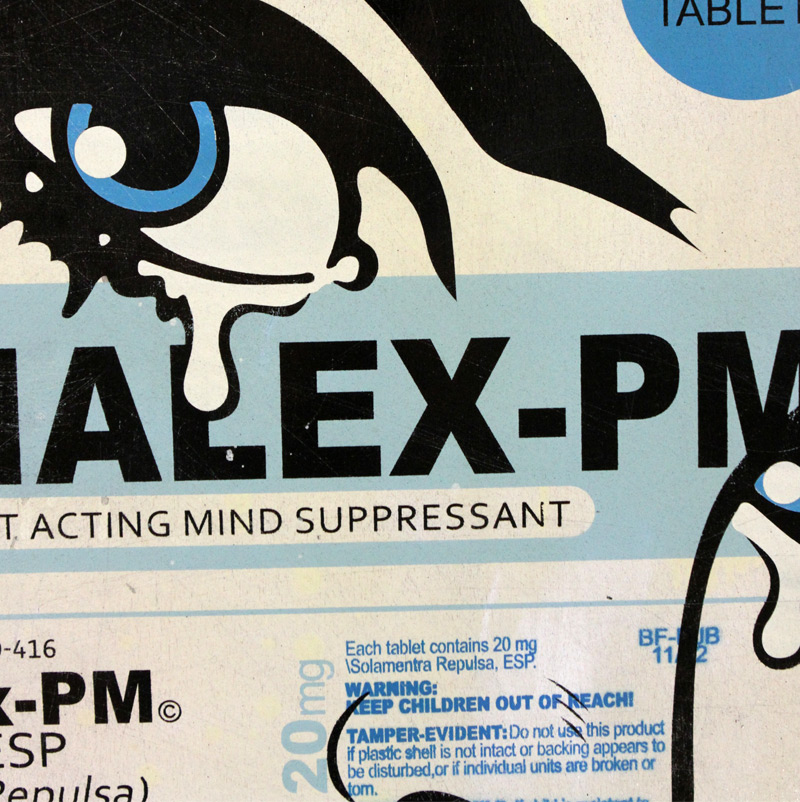 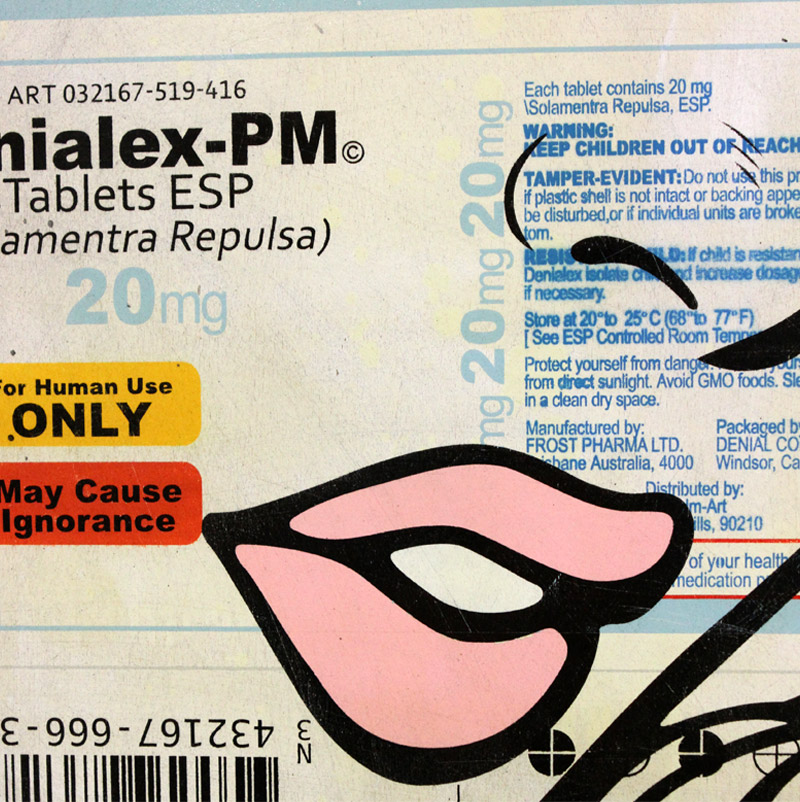 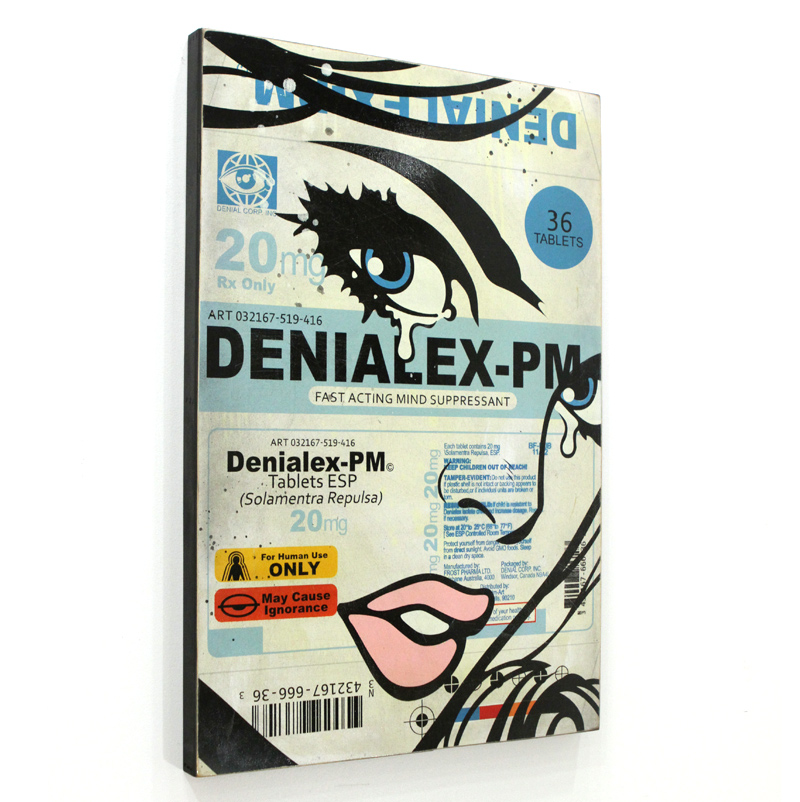 This piece of original artwork is cradled & ready to hang.


Canadian artist Denial and Australian born Ben Frost have joined forces in a bold exhibition of new work that explores the boundaries of appropriation, in confronting re-imaginings of our current dystopian society. Self-­confessed ‘visual thieves’, both artists have had a long history of stealing and subverting the cultural icons that the advertising and consumerist world has thrust upon us, to create new and pertinent interpretations that are as confronting as they are humorous.

Denial and Frost formed an instant friendship since their meeting in Canada in 2011 and have been creating engaging street and gallery work ever since. "Company of Thieves" sees their collaboration push further, with large and small-scale works that reference Pop Art, Graffiti and the corporate world they rebel against.

This piece of original artwork is signed by Ben Frost + Denial and comes with an Original Artwork Letter of Provenance from 1xRUN.


DENIAL, or “D3N!@L” is a Canadian graffiti and mixed-media artist. His moniker by definition, pokes fun at modern advertising, politics, and media messages that society is often “in denial” about. DENIAL is known for his prolific guerrilla-marketing campaign, which takes public aim at ideas involving social-justice, pop-culture, mass-media, and “New World Order” conspiracy theories. With over 500,000 of his adhesive logos displayed in public places around the world, the DENIAL PROJECT has become a conceptual piece of marketing absurdism. DENIAL intends to challenge traditional ideas about graffiti and public art, as well as the excessive corporate use of public space. 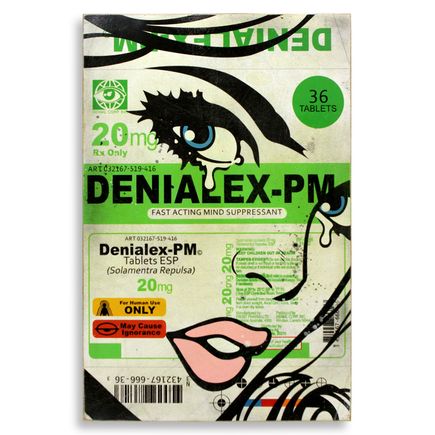