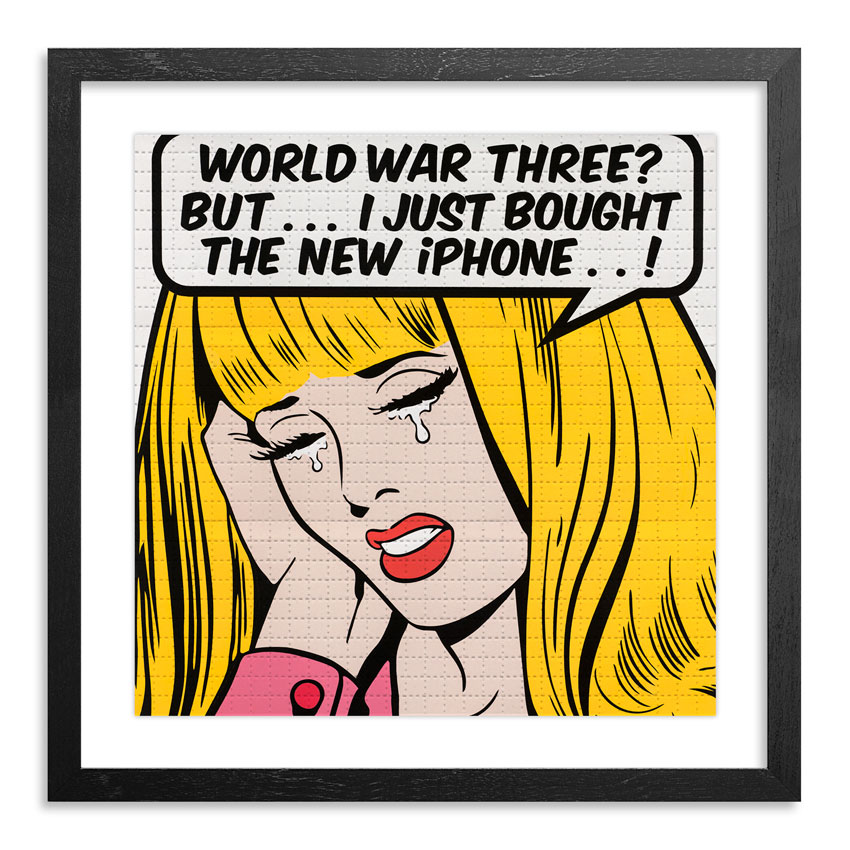 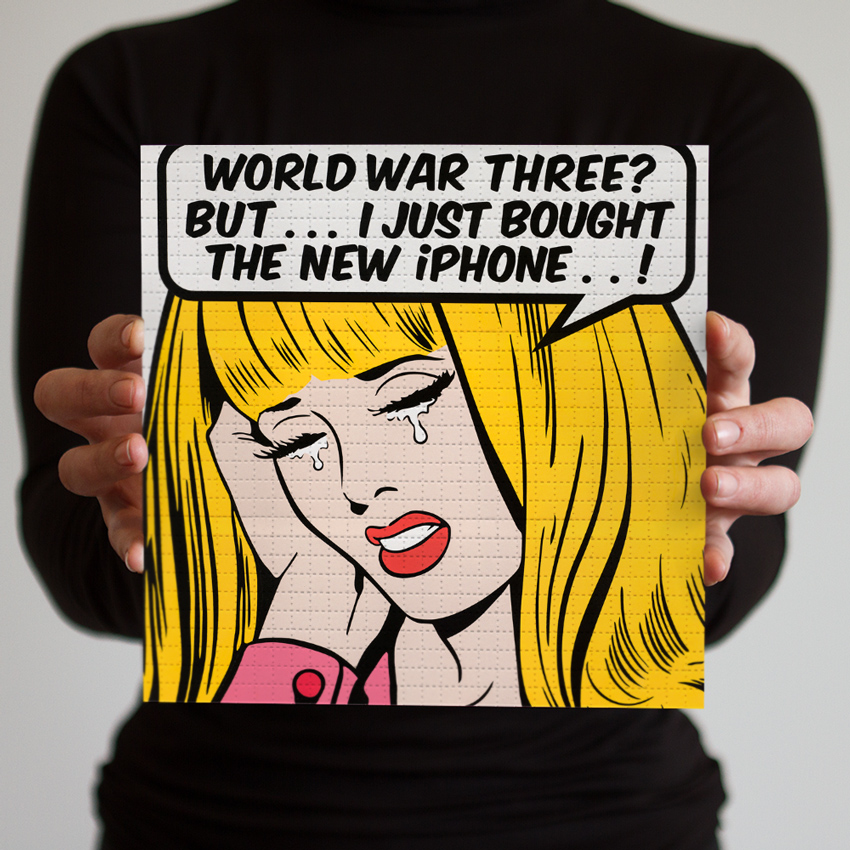 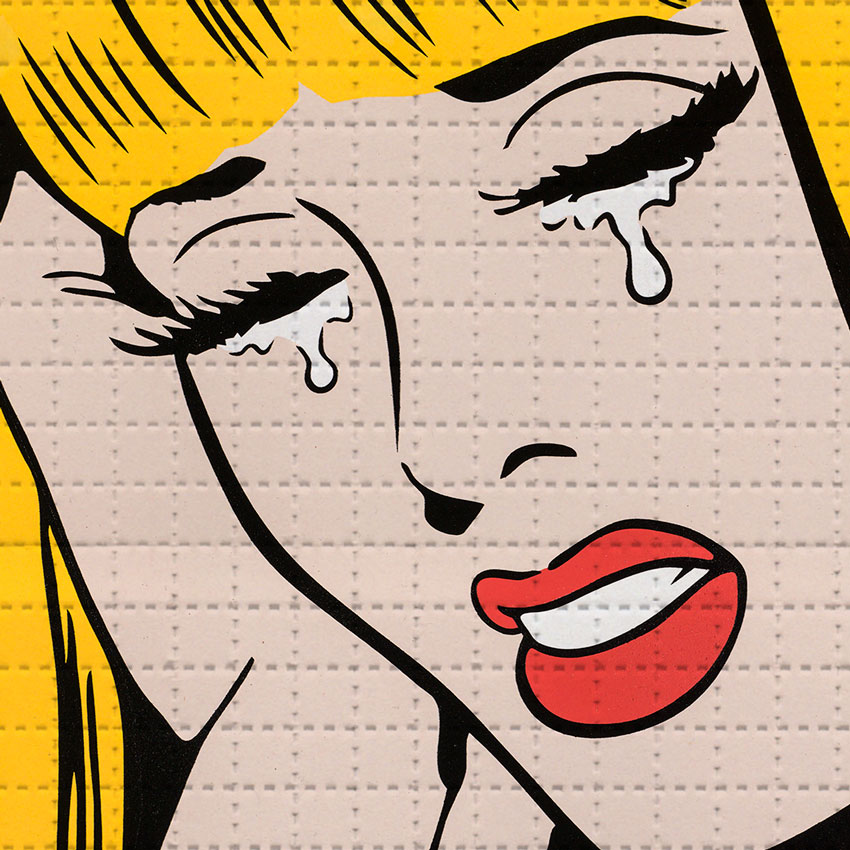 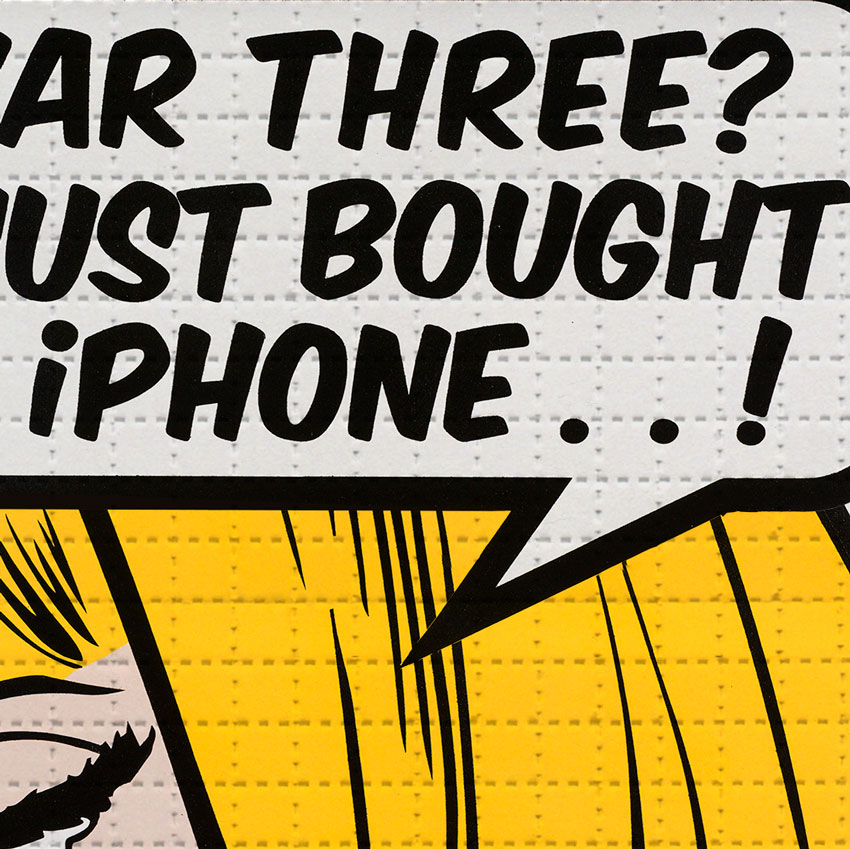 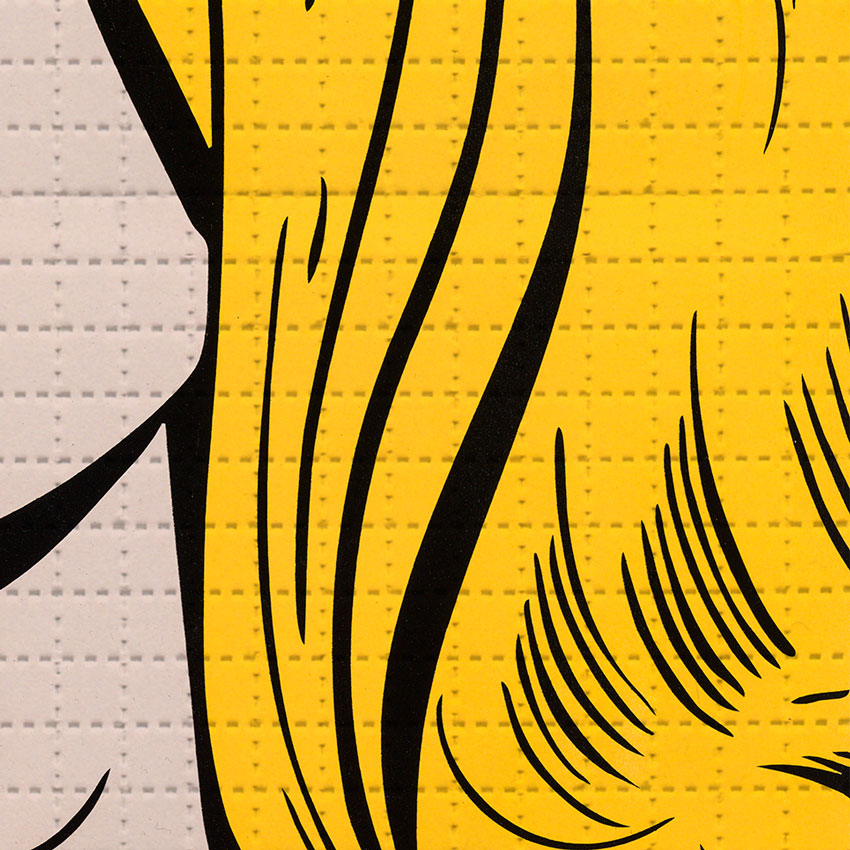 The framing option for this RUN includes a 7/8 inch black wood frame with UV-glass foam core backing and ready to hang hardware.

ABOUT THE ARTIST:
Australian born artist Ben Frost is known for his kaleidoscopic Pop Art, mash-up paintings that take inspiration from areas as diverse as graffiti, collage, photorealism and sign-writing. 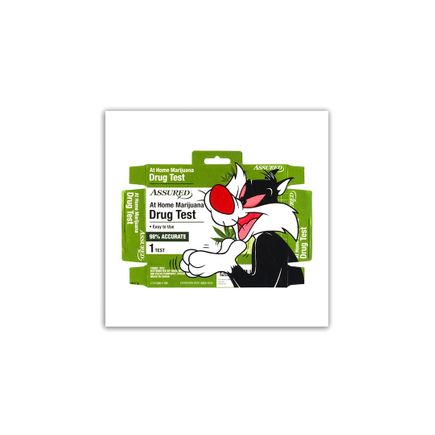 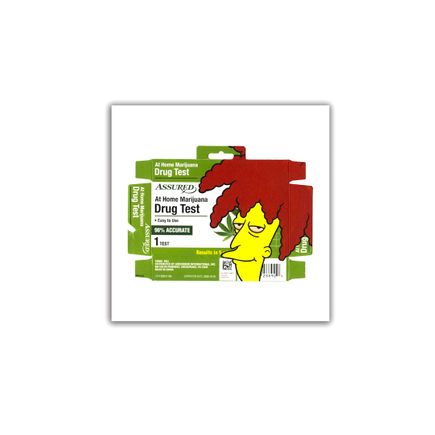 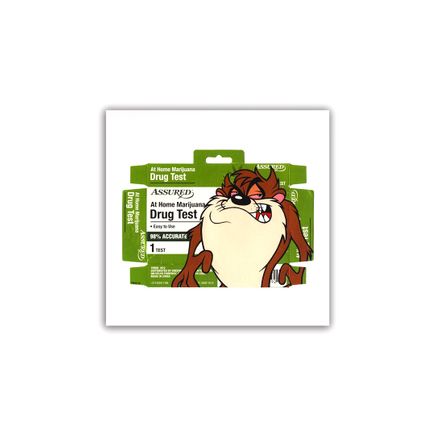 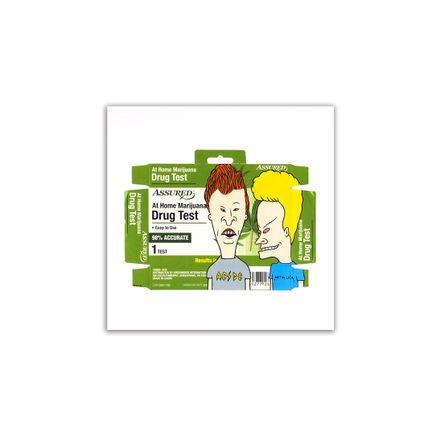 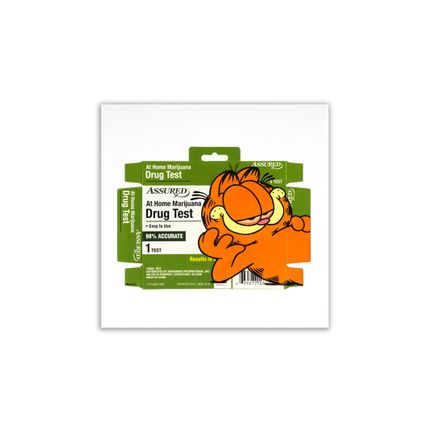 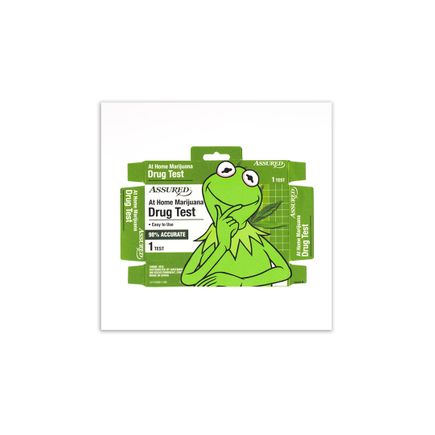