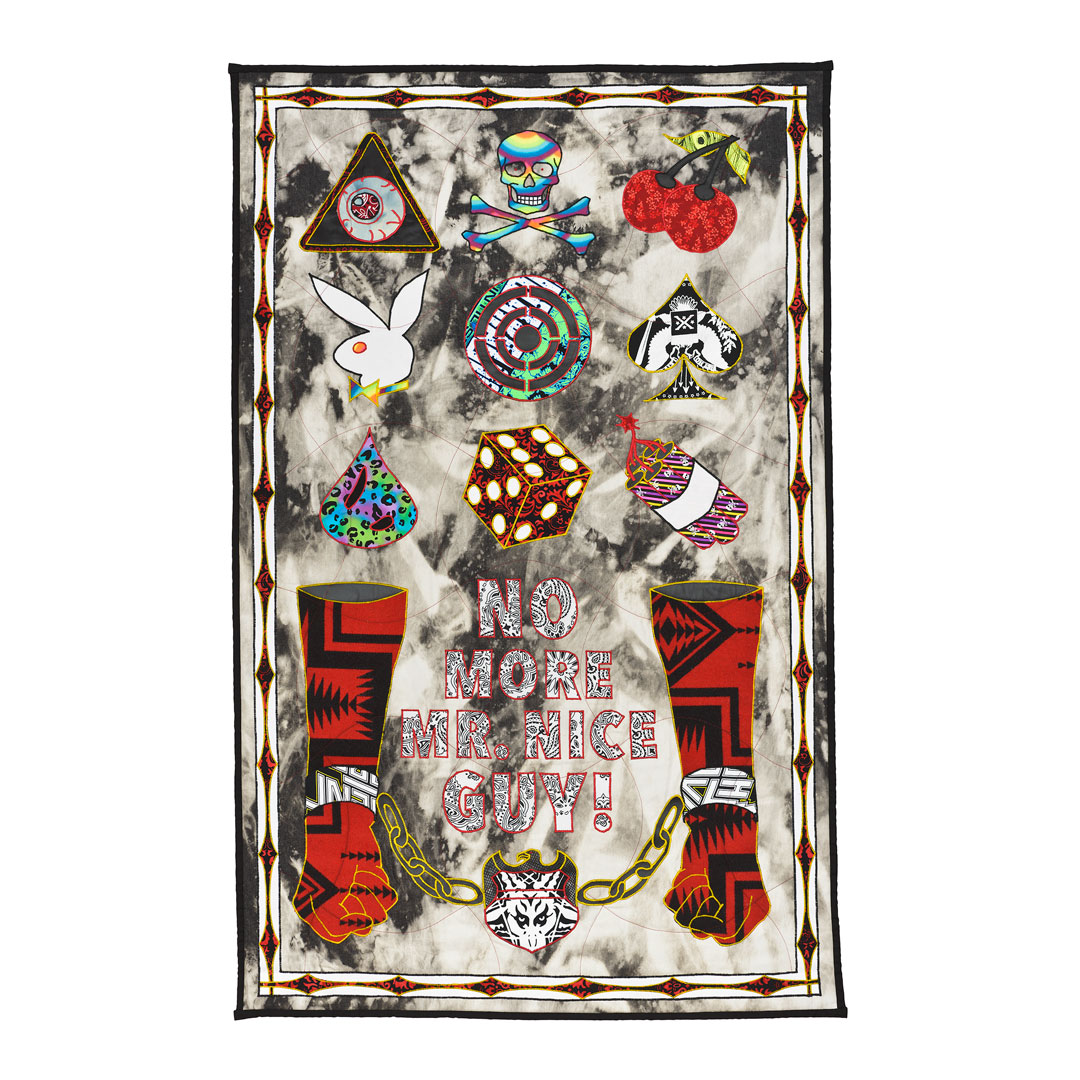 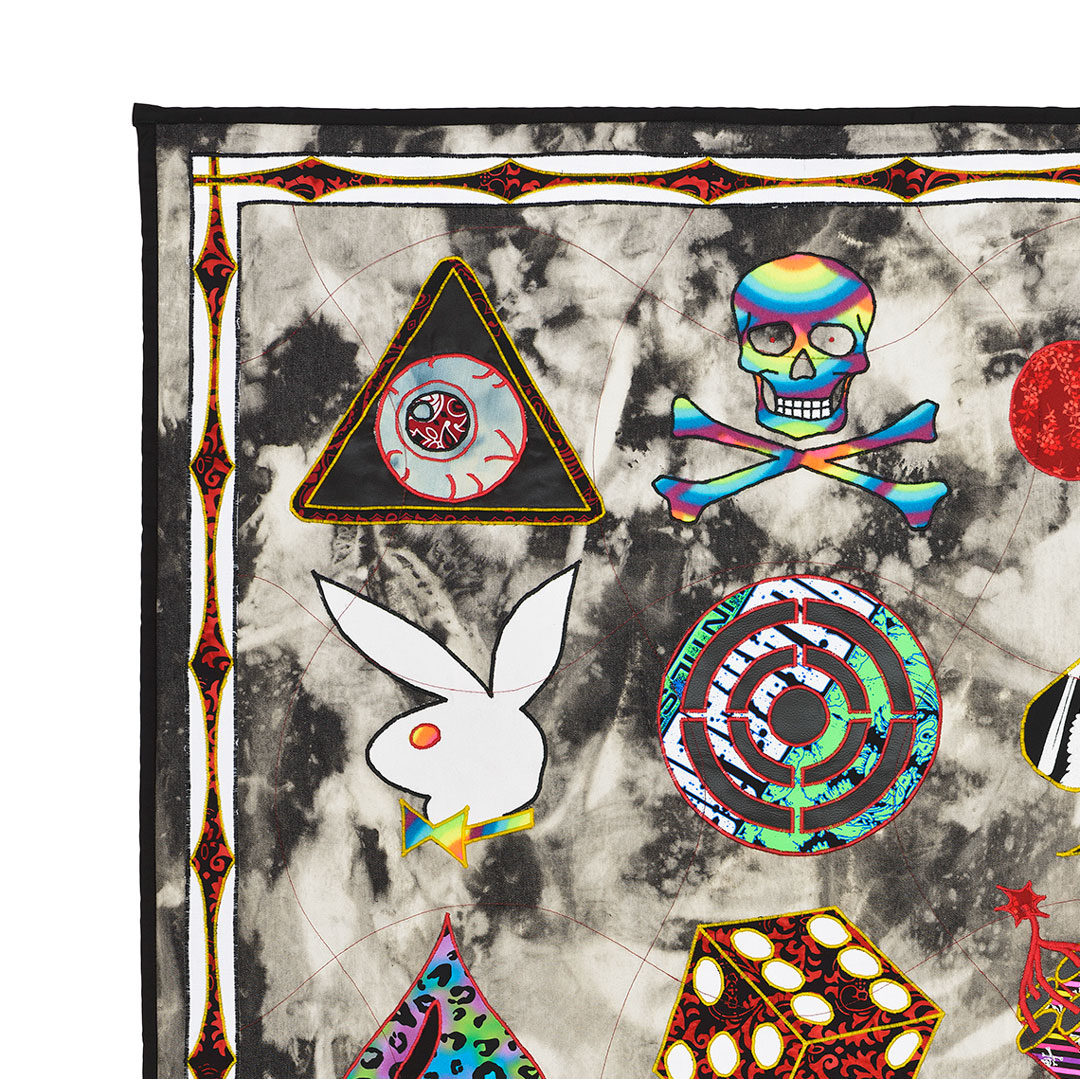 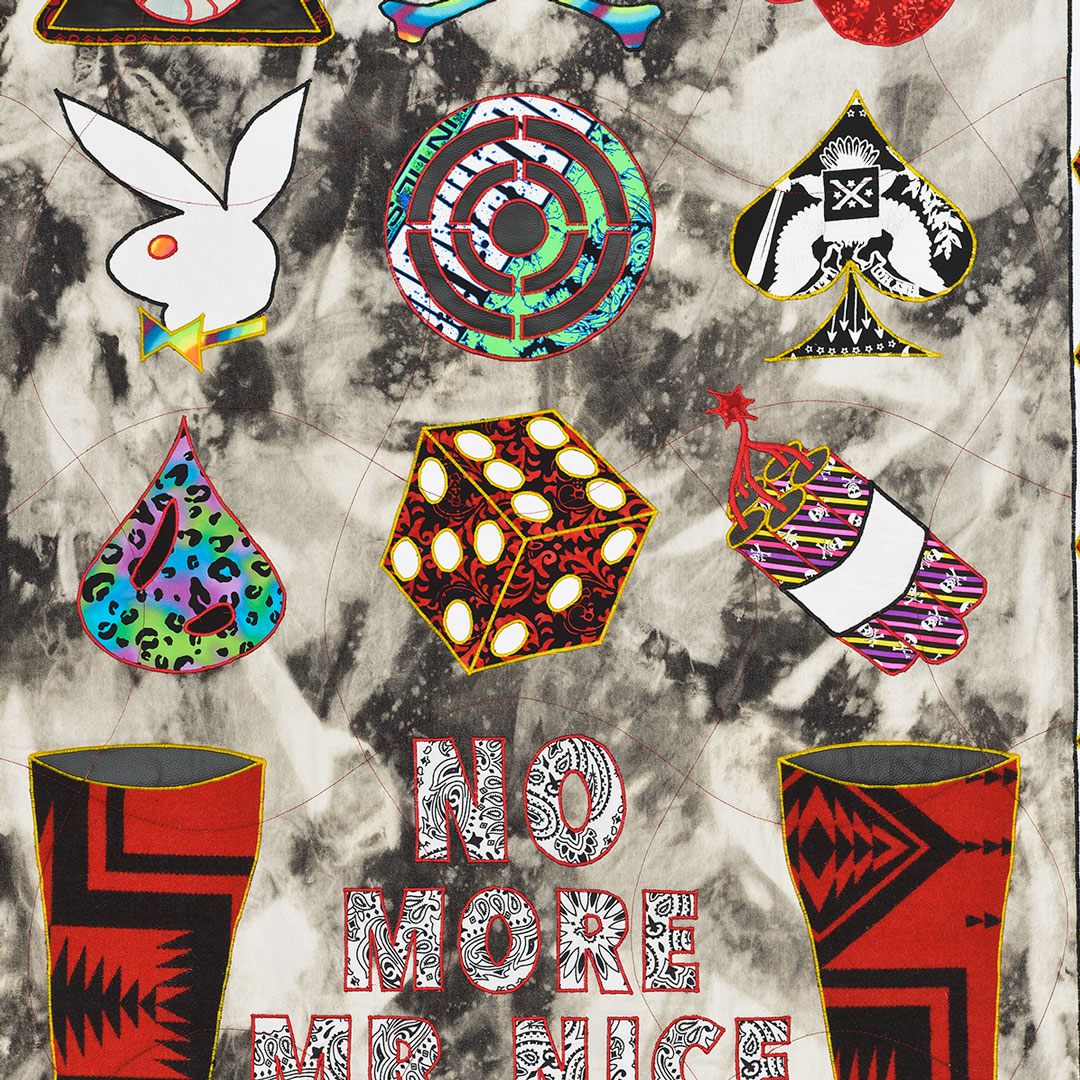 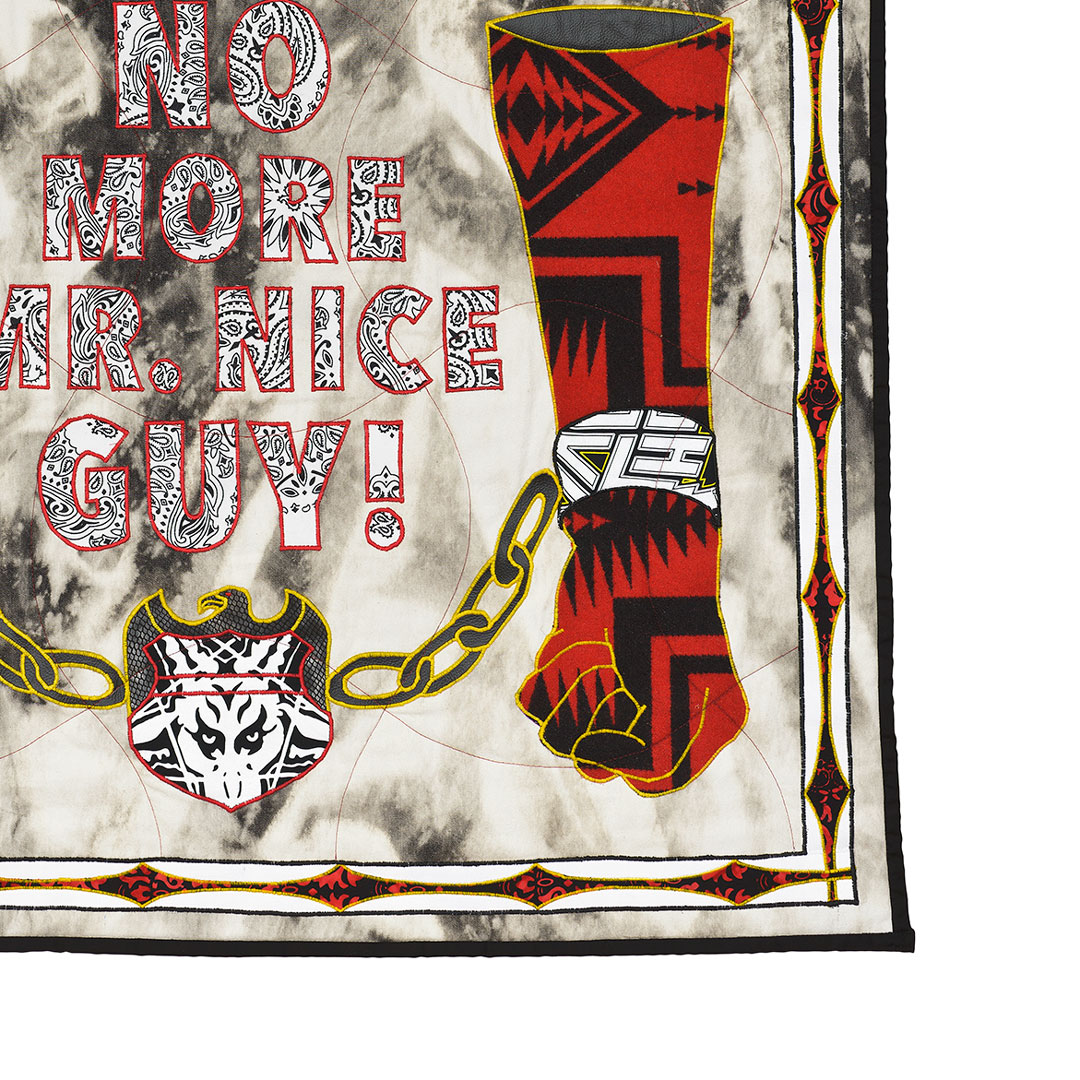 ABOUT Ben Venom:
Ben Venom graduated from the San Francisco Art Institute in 2007 with a Master of Fine Arts degree. His work has been shown both nationally and internationally including the Levi Strauss Museum (Germany), the National Folk Museum of Korea, the Japanese American National Museum (Los Angeles), Jonathan LeVine Gallery (New York), Charlotte Fogh Gallery (Denmark), Wolverhampton Gallery (England), and the Craft and Folk Art Museum in Los Angeles. His work was included in the November 2011 issue of ARTFORUM Magazine, and he was selected for Bay Area Now 6 at Yerba Buena Center for the Arts. He has been interviewed on NPR: All Things Considered, the Frame, and Creative Mojo Radio. Venom has lectured at the California College of Arts, the Frist Center for the Visual Arts, Southern Graphics Council, and the Oregon College of Art and Craft. Recently, he was the artist in residence at San Francisco’s de Young Museum and is currently adjunct faculty at the San Francisco Art Institute. 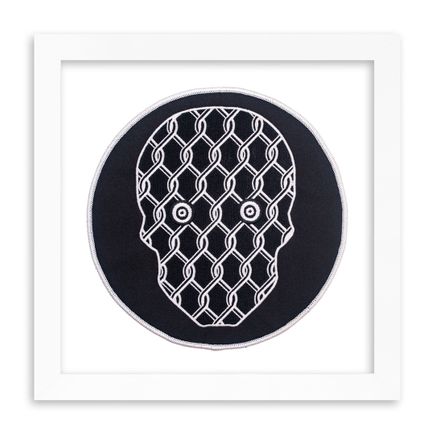 Ben Venom
Locked In - Embroidered Patch
ARCHIVED
This run is not on sale. Check the product page for more info.
Favorite 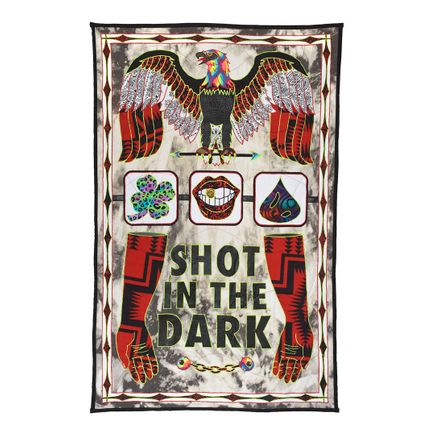 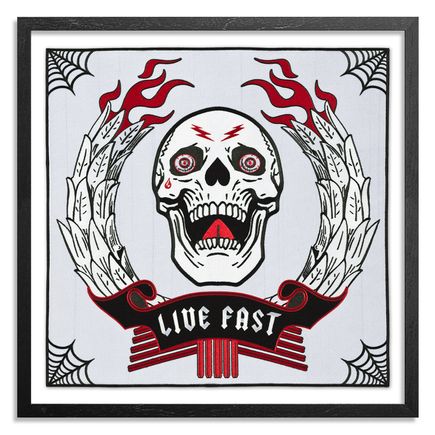