ARCHIVED
Favorite
Favorite this RUN to get notified early and never miss a future release again.
INQUIRE
IN THIS COLLECTION:
Palimpsest
32 Artworks0 Available
Inquire about this RUN
This art is not currently available - but if you would like to inquire further, contact us with this form or @ 313.744.6505
Sign Up for the 1XRUN Newsletter
SEND 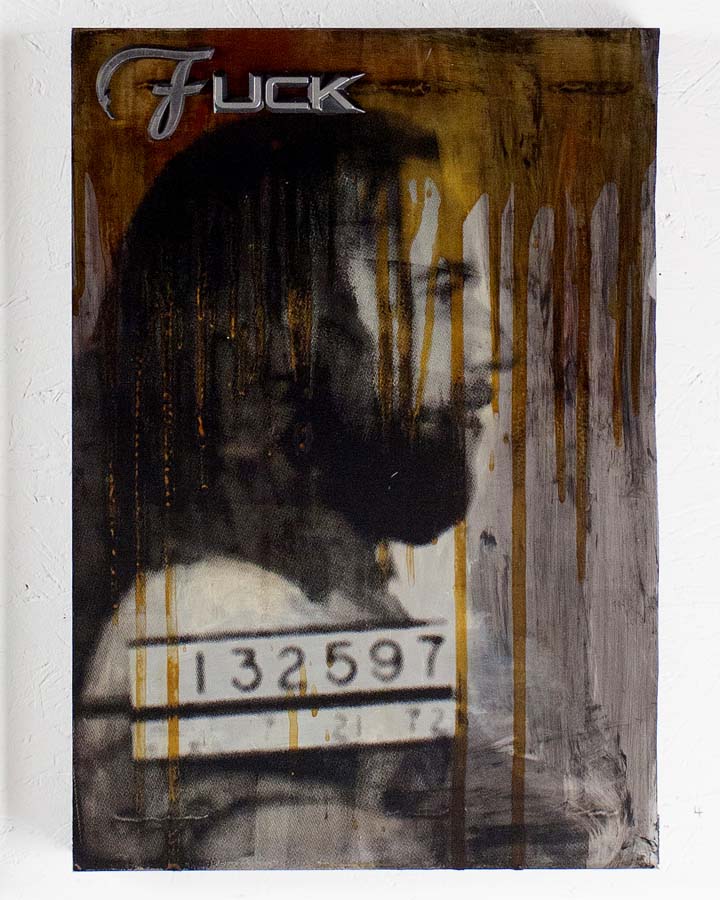 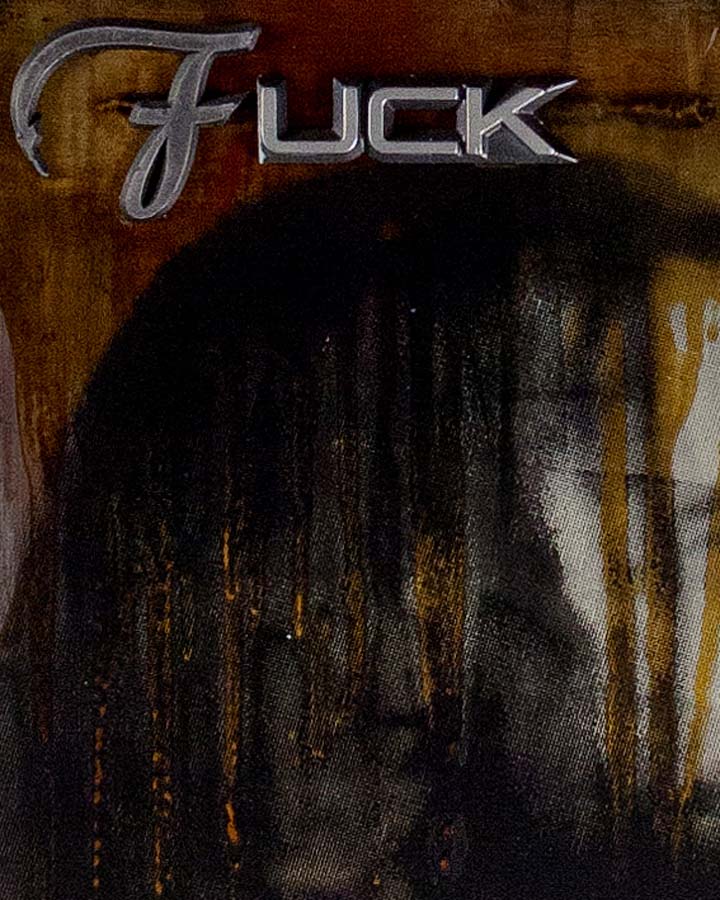 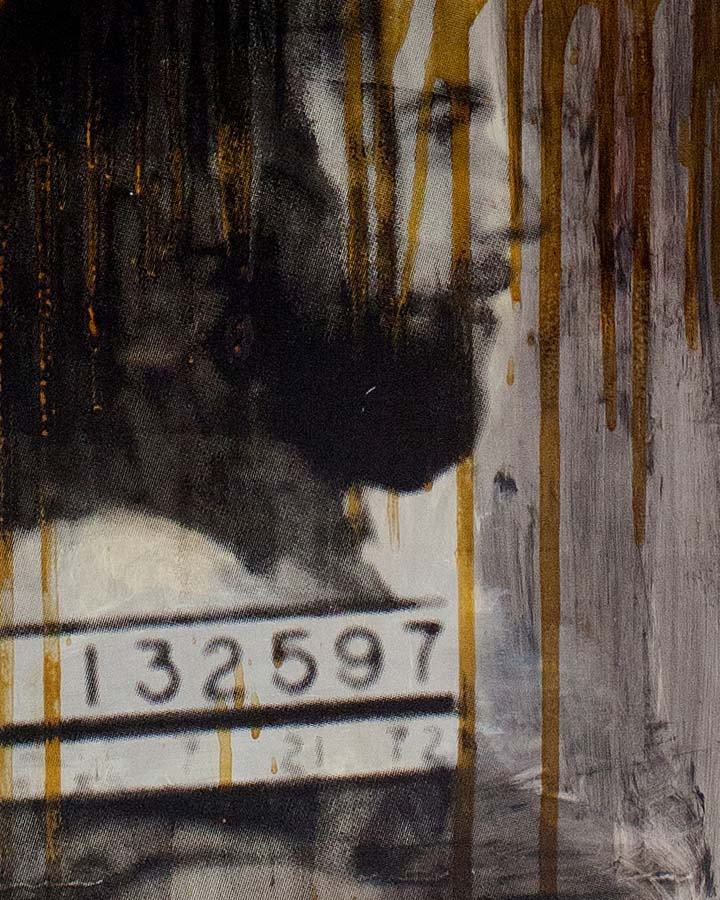 "The title of the show is "Palimpsest," speaking to both the literal definition of the word with it's reference to onion-skinned layers of degraded, fragmented text on animal skin as well as it's applied meanings to medicine (a type of amnesia or memory-writing anomaly) and architecture (the ghosted, outlines of roofs that still remain when buildings have been torn down). For this show, I will be revisiting some of the more traditional and not-so-traditional sculptural materials I worked with about a decade ago -- elements I was specifically told *not to* use while in grad school. I listened for about a decade, but I'm over that now and finally feel like I'm making the work that I've wanted to make for a long time, but didn't have the cojones to." - Bethany Shorb 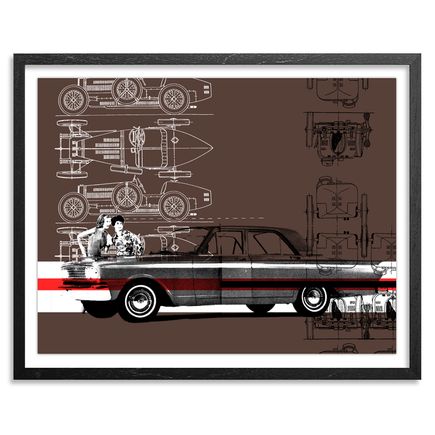 Bethany Shorb
Ford Whisperer
Run of 3
ARCHIVED
This run is not on sale. Check the product page for more info.
Favorite 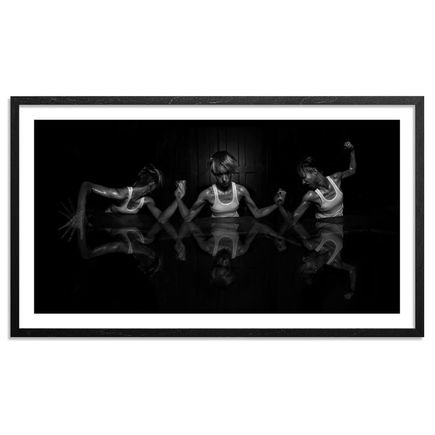 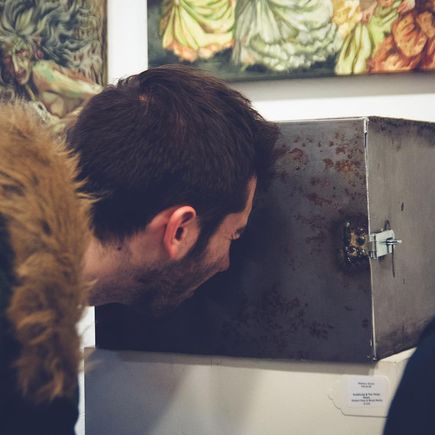 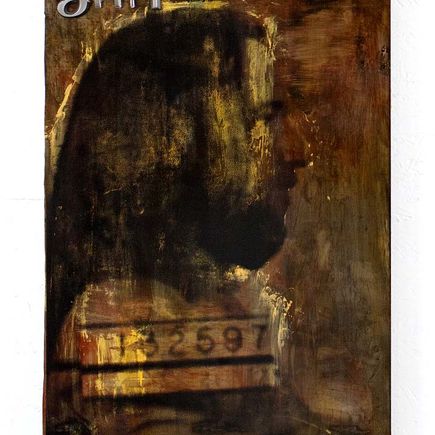 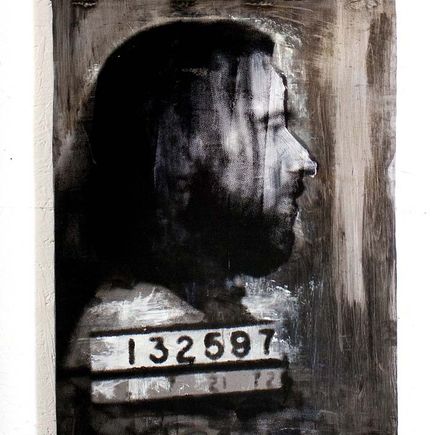 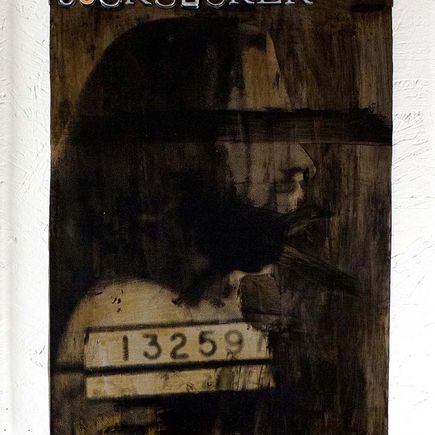