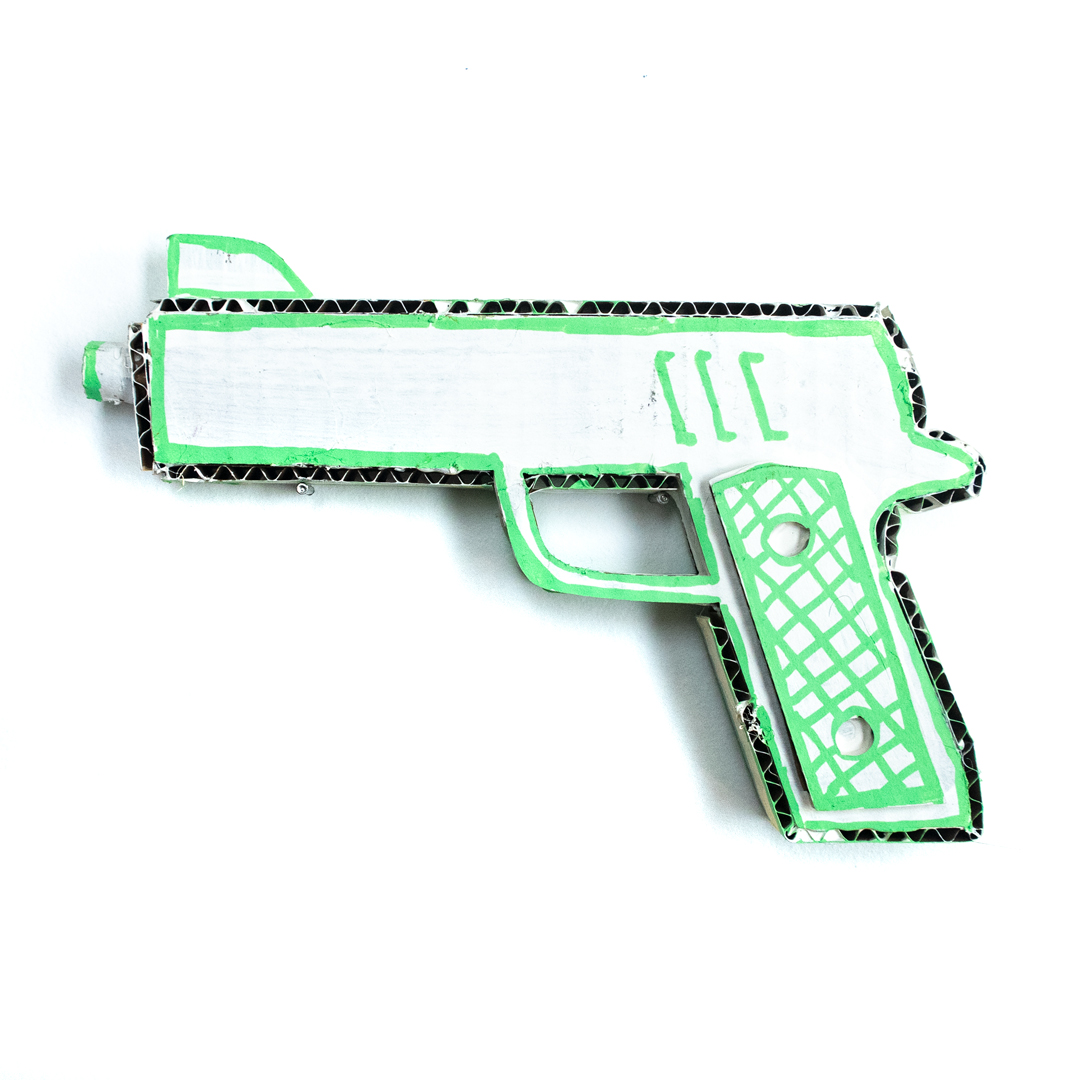 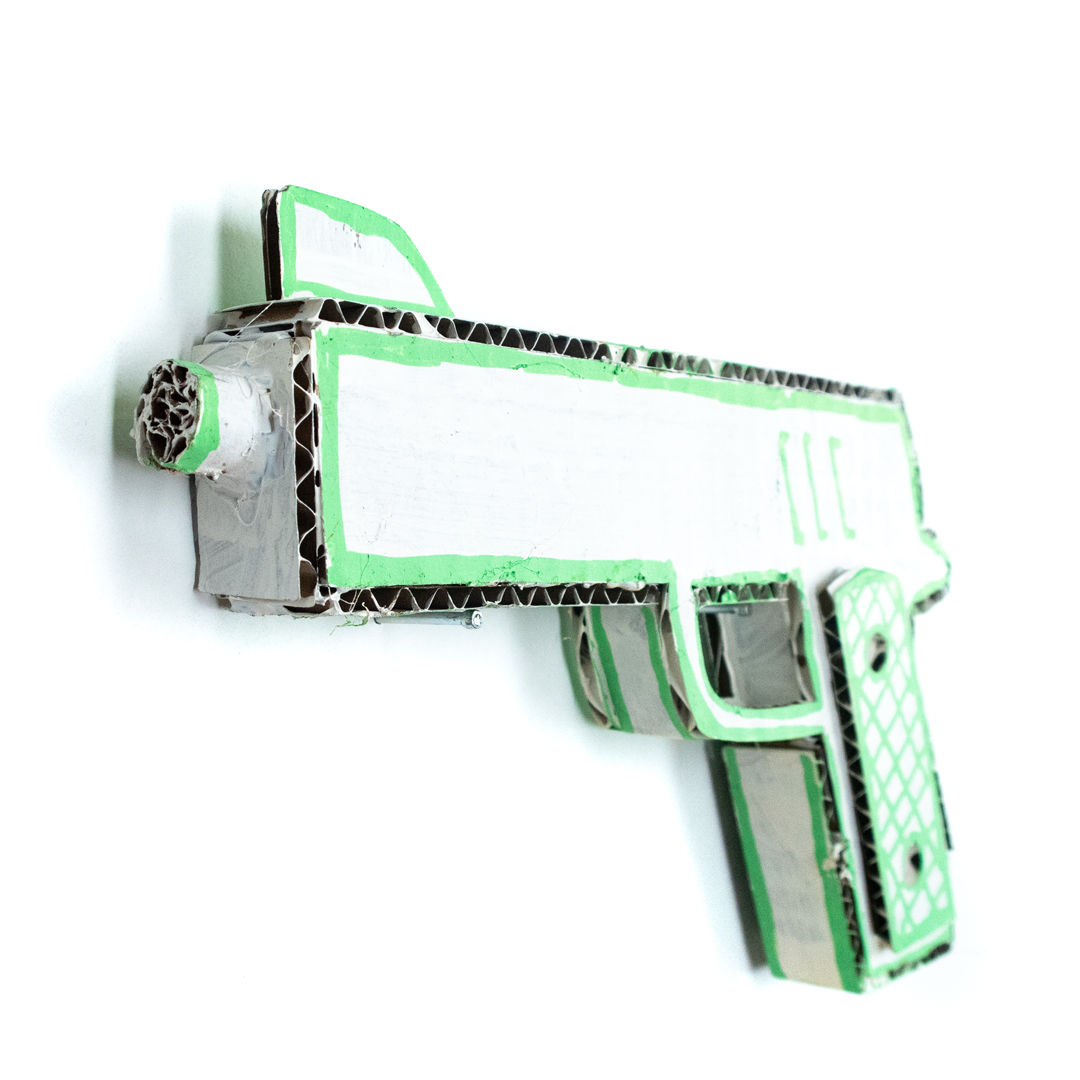 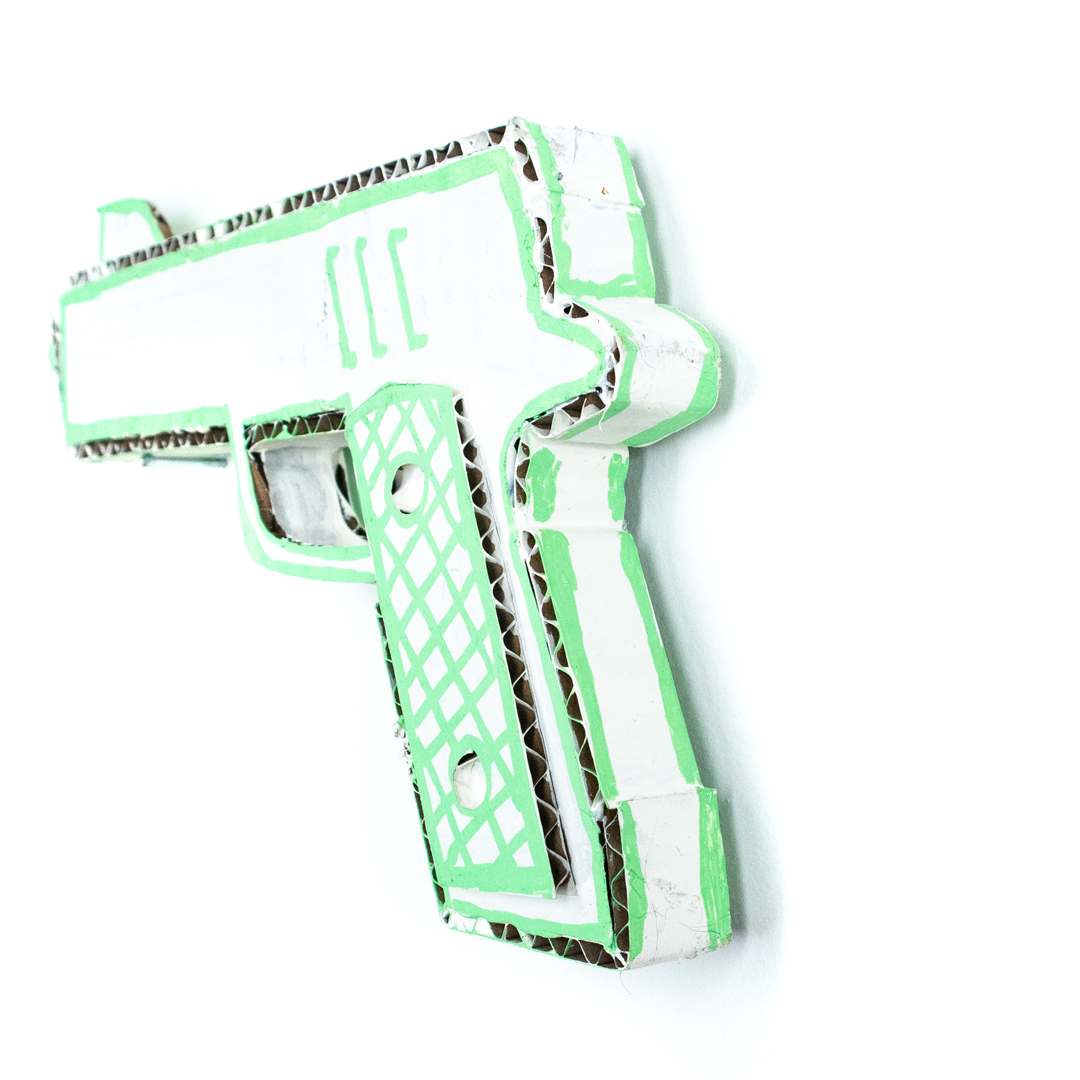 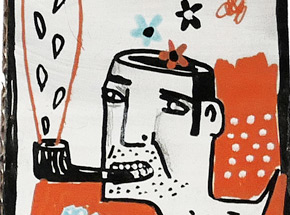 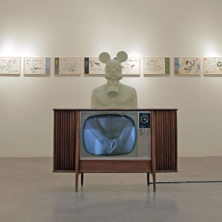 Bill Barminski
Los Angeles, California
FOLLOW  +
Bill Barminski is best know for work in several mediums that include cardboard sculpture, advertising derived paintings and video animation. His cardboard sculptures of everyday objects such as shoes, spray cans and furniture are usually painted white and outlined in dark brown paint that capture a sense of 3 dimensional drawings. The best example of this style was the interactive Security Theater that served as the entrance to Banksy’s Dismaland in 2015. Before turning his attention to sculpture in the early 2000s, Barminski was well known for his paintings that explored themes surrounding consumerism and advertising. His two-mouth image of a happy consumer became part of the Hollywood skyline in 1998 as a featured Absolut Artist billboard series. This mechanically animated and neon billboard was reportedly the most expensive Absolut Artist billboard created and graced the Sunset Strip for over 2 years. Barminski has also worked creating animated music videos for artists such as Gnarls Barkley, Kid Cudi and Death Cab for Cutie. His earliest animated video was for director Baz Lurhman's Sunscreen Song. In 2014 he and his directing partner, Chris Louie created the artwork, set design and character animation for a new media production of the opera The Cunning Little Vixen. Directed by Yuval Sharon, this ground breaking production incorporates projection mapping and animation to bring this opera to life in orchestral halls not equipped to accommodate traditional operas. Multiple productions of Vixen have been mounted since the year 2014 including 2 historic performances at the Musikverein, Vienna, Austria. Barminski, who is a primarily self taught artist, has had over 20 solo shows since 1986. He lives in Los Angeles, California, works in a garage studio and has been teaching digital media in the Department of Film and Television at UCLA since 1998.
KEEP READING +
More From Bill Barminski
View 91 Artworks
Edition Size: 40
8 x 31.875 Inches
Archival Pigment Print Transfer on Cold Pressed Steep Natural Skate Deck