SOLD OUT
Favorite
IN THIS COLLECTION:
Barrels Of Fun
2 Artworks0 Available 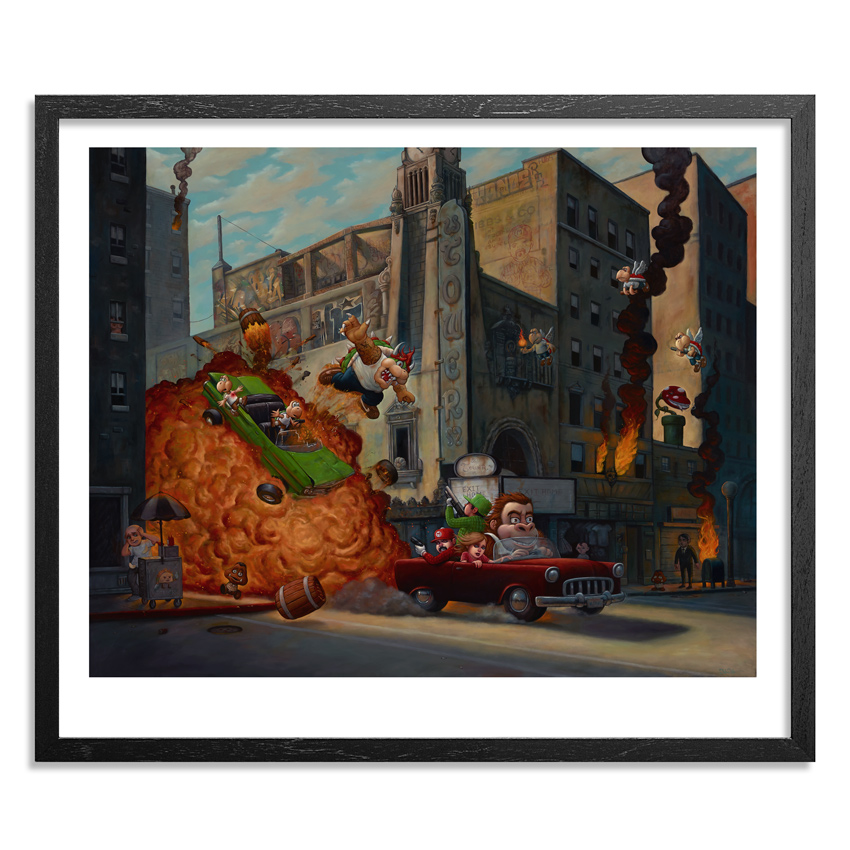 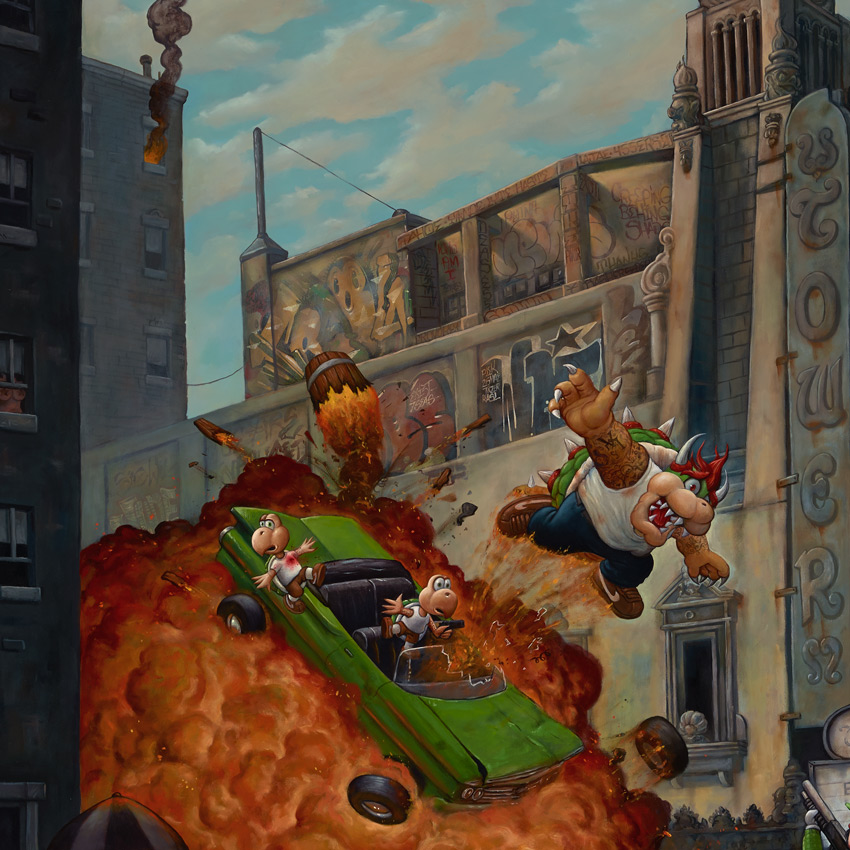 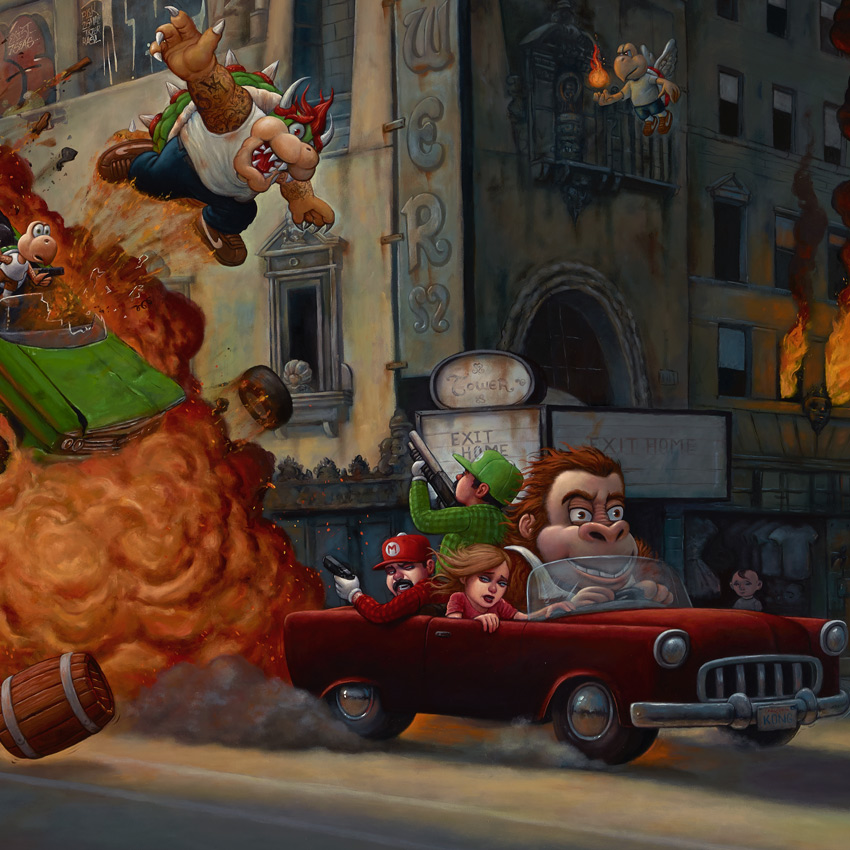 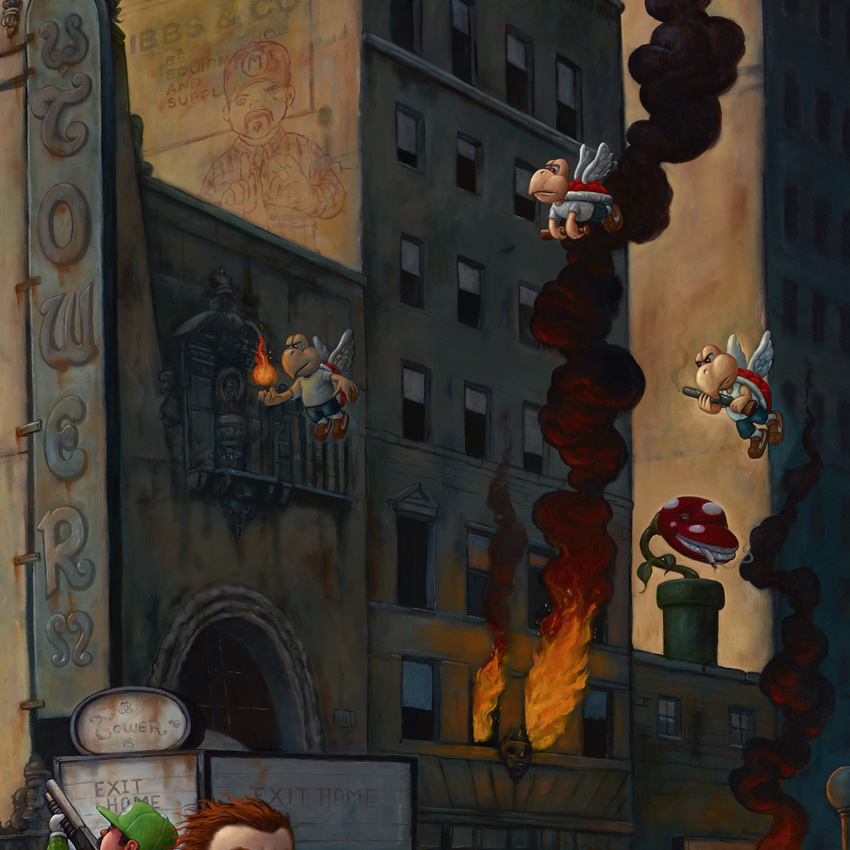 
"This painting was created for my solo show last November called “Exit Home.” The narrative for the show was how numb the general public has become to violence through our entertainment. I took two very recognizable pop culture characters, Mario and Luigi, and removed them from their world and put them into ours as LA gang members. My studio mate at the time was Greg Simkins who helped with the graffiti. All the paintings from the show had elements of L.A. gang culture but this piece “Barrels of Fun” focused on the whole story in one shot.

I tried to bring in as many characters from Super Mario Bros as I could. Mario, Luigi, Donkey Kong, and Princess Peach are in the front car with Bowser and some Koopas getting blown up and a few Goombas hanging out on the street." - Bob Dob

This RUN comes signed, numbered and with a Certificate of Authenticity from Bob Dob and 1xRUN.

MORE
ABOUT Bob Dob:
Bob Dob was born and raised in the once lazy beach town of Hermosa Beach California. After his child hood dream of becoming a pro baseball player was taken from him due to a battle with cancer he gravitated towards music and art. Playing in a punk band for 10 years named Lunacy, the exposure to the music scene in Los Angeles would have great influence on his art.

While focusing on music theory at a local community college Bob began taking drawing and painting classes. Eventually his interest in art took over and he transferred to Otis College of Art and Design in 1998 where he earned his Bachelors Fine Art Degree in illustration.. After graduation in 2001 he freelanced working for such clients as The Fox Family Channel, Aflac, Kraft, Intel, The Village Voice, American Airlines, Southwest Airlines, Random House Publishing, and numerous editorial magazines.

In 2004 Bob had his first gallery show at the world famous La Luz De Jesus Gallery in Hollywood California. He has since participated in solo and group shows at galleries throughout the United States and Europe. He is always working on his next solo show and freelancing as an illustrator. He recently started a children’s clothing line called Imp Clothing, which celebrates the mischief in every child.

Bob now lives in Hermosa’s neighbor city of Redondo Beach where he draws, paints, and drinks coffee all day. Occasionally distracted by his 3 children, including twins that were born June 2009. But he wouldn’t have it any other way.

MORE
MORE FROM Bob Dob
Run of 1
ARCHIVED
This run is not on sale. Check the product page for more info.
Favorite 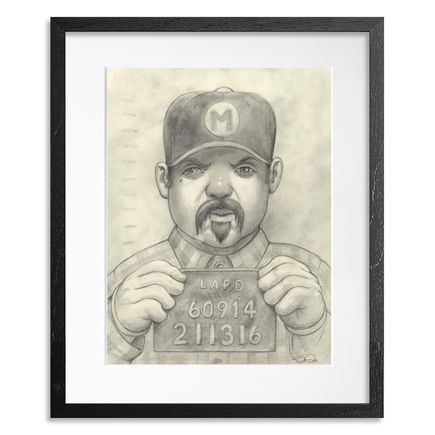 Bob Dob
Mug Shot Mario
Run of 1
ARCHIVED
This run is not on sale. Check the product page for more info.
Favorite 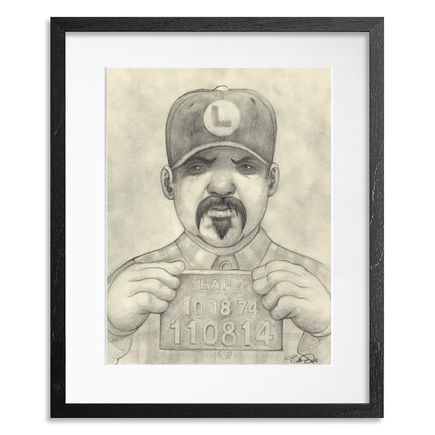 Bob Dob
Mug Shot Luigi
Run of 1
ARCHIVED
This run is not on sale. Check the product page for more info.
Favorite 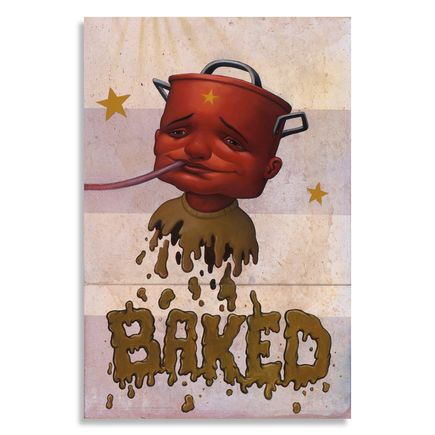 Bob Dob
Baked
Run of 1
ARCHIVED
This run is not on sale. Check the product page for more info.
Favorite 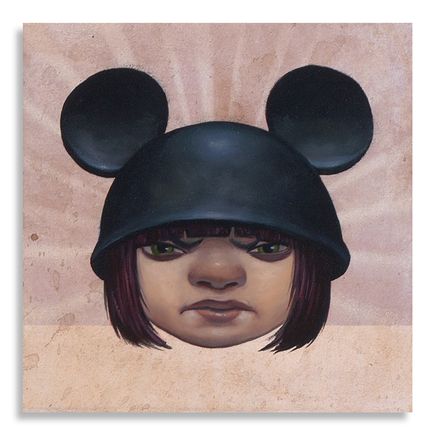 Bob Dob
Mouskateer Maggie
Run of 1
ARCHIVED
This run is not on sale. Check the product page for more info.
Favorite 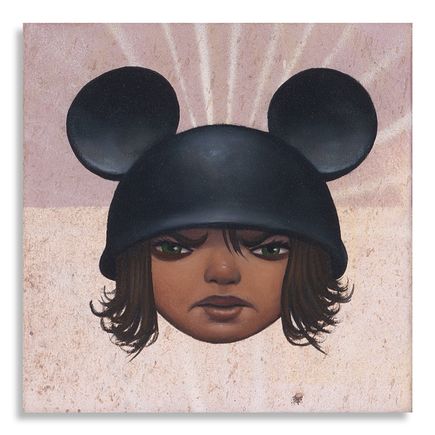 Bob Dob
Mouskateer Melanie
Run of 1
ARCHIVED
This run is not on sale. Check the product page for more info.
Favorite 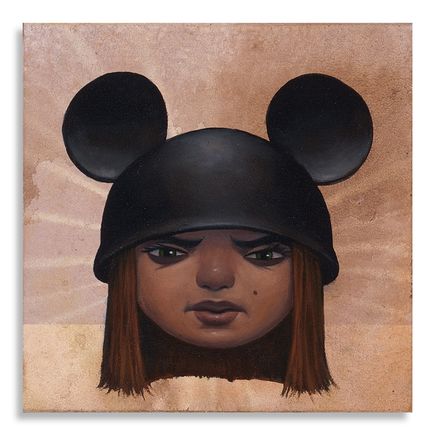