Bass Player And The Sun - II 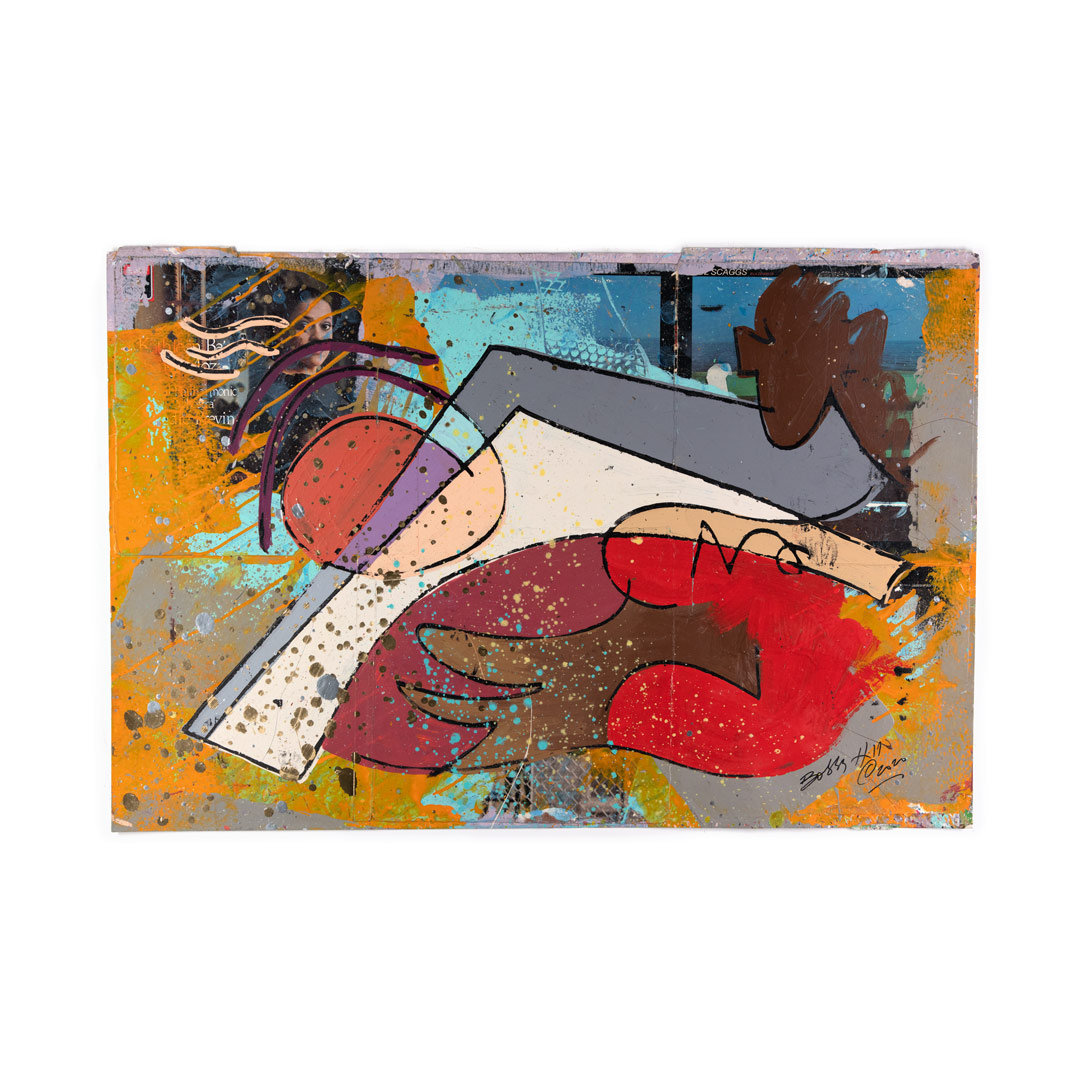 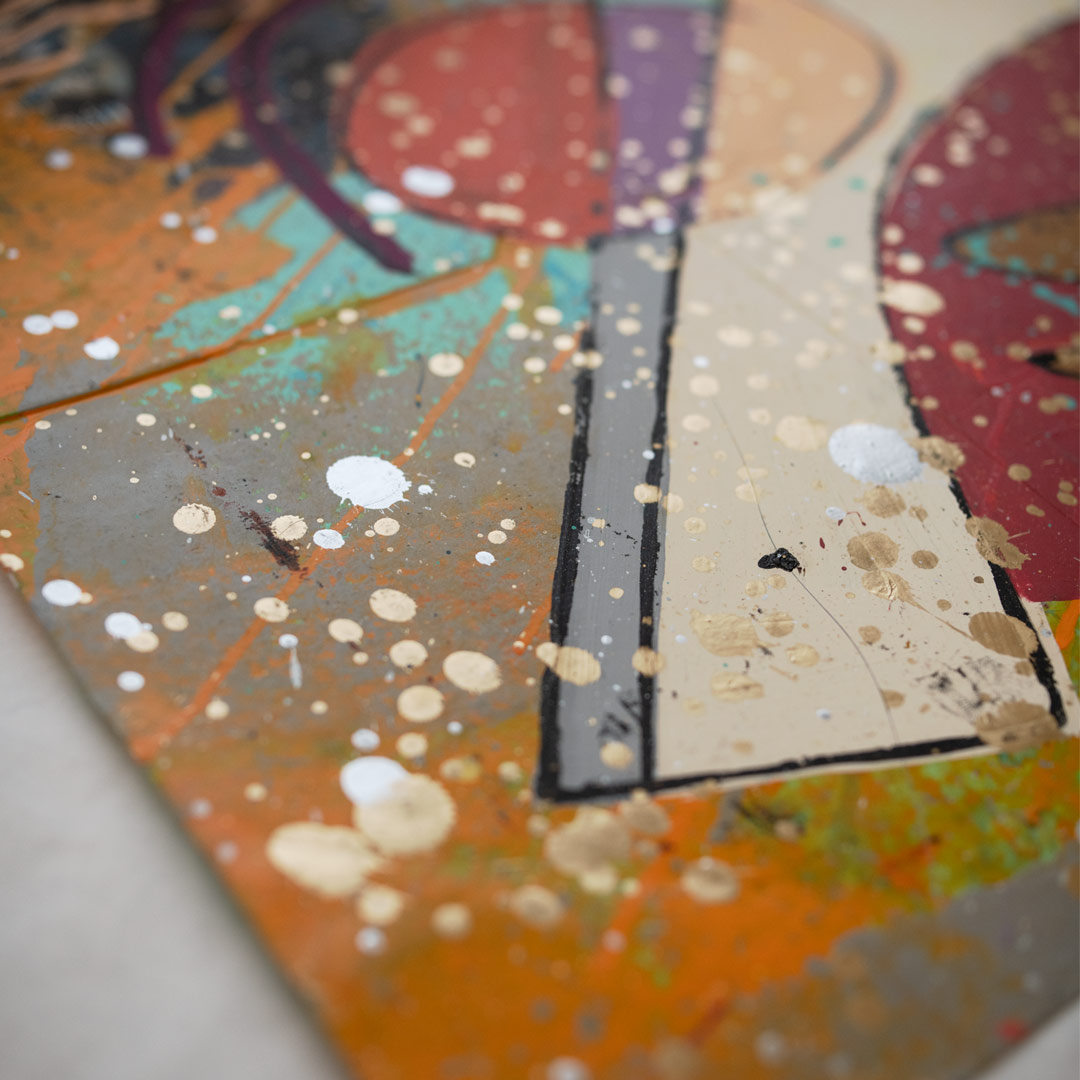 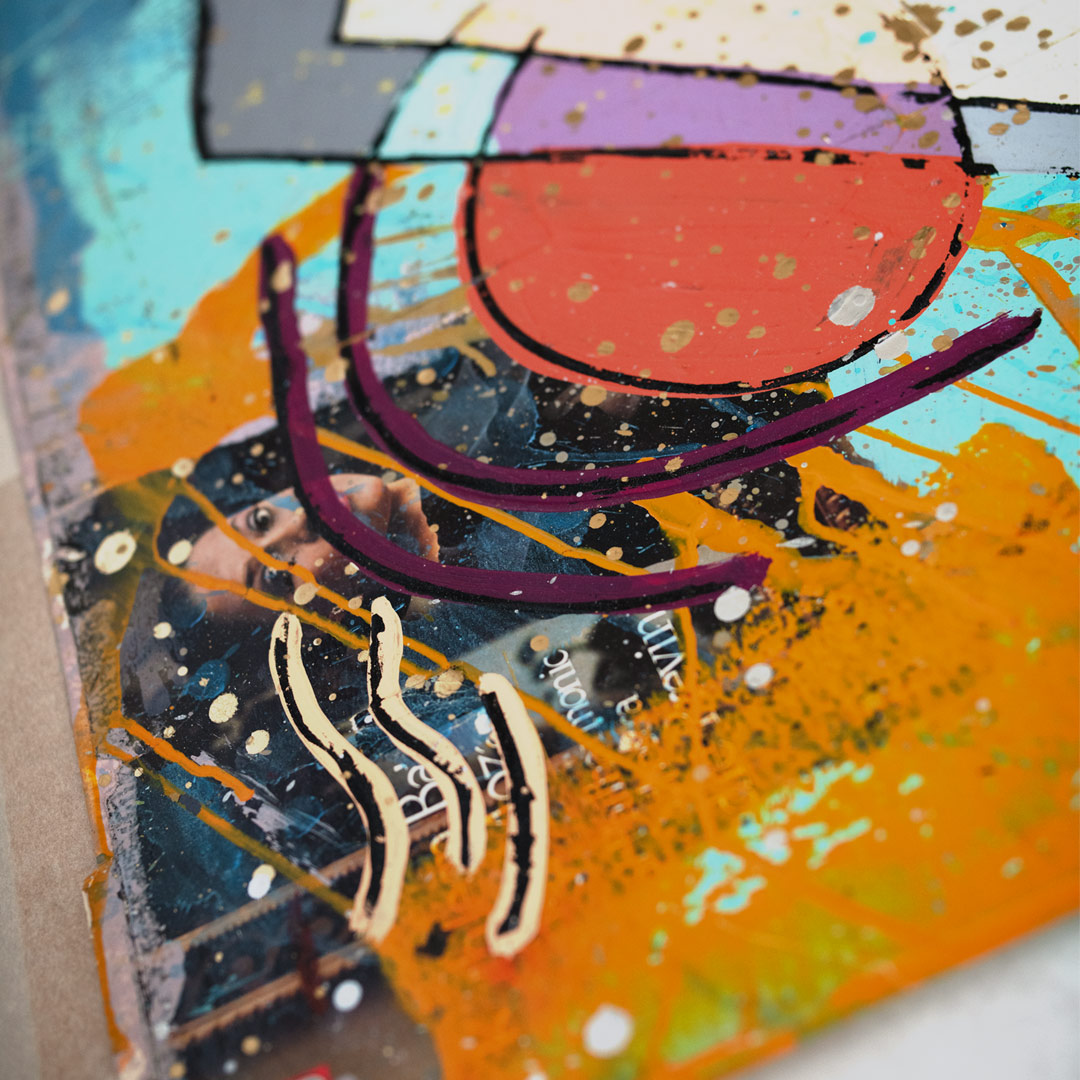 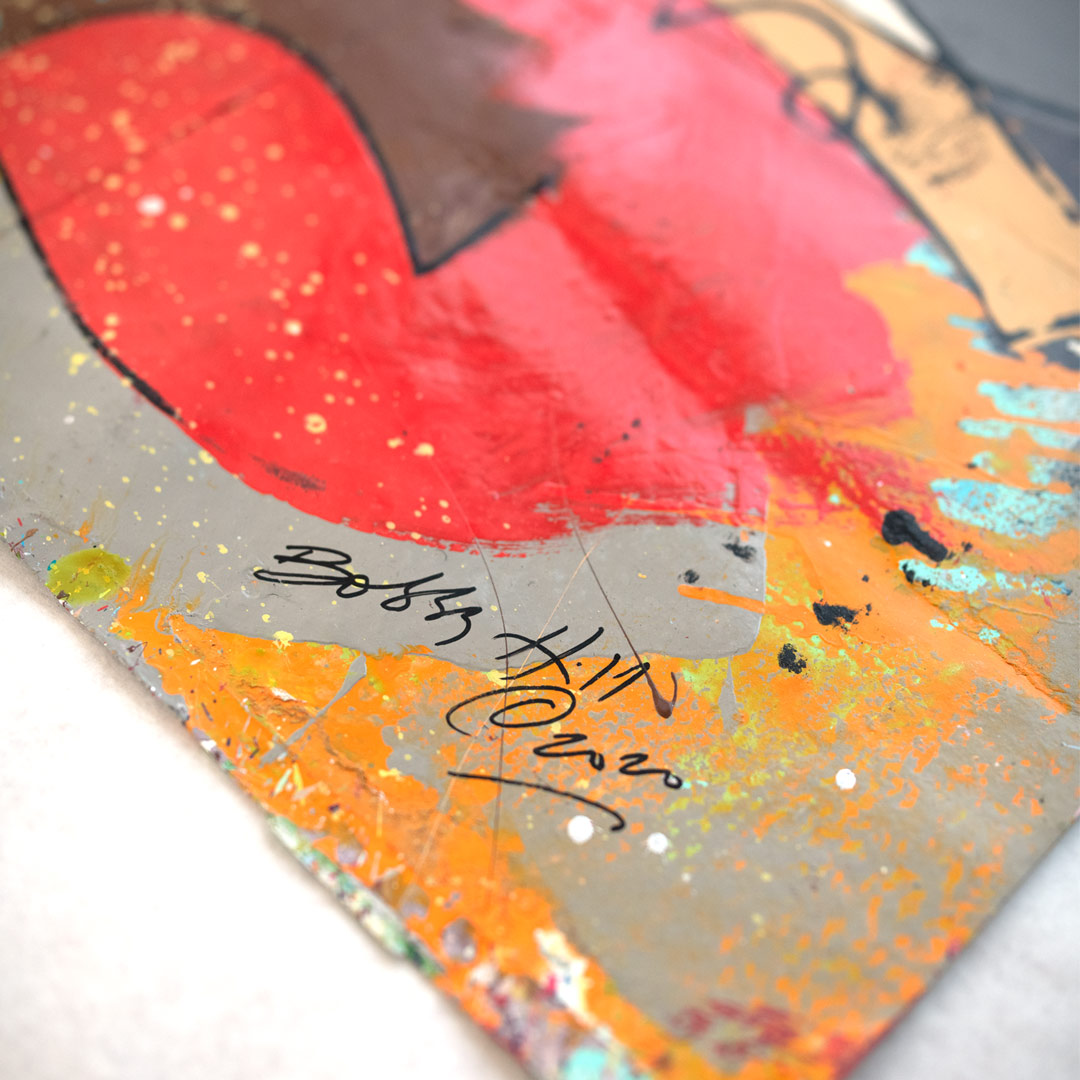 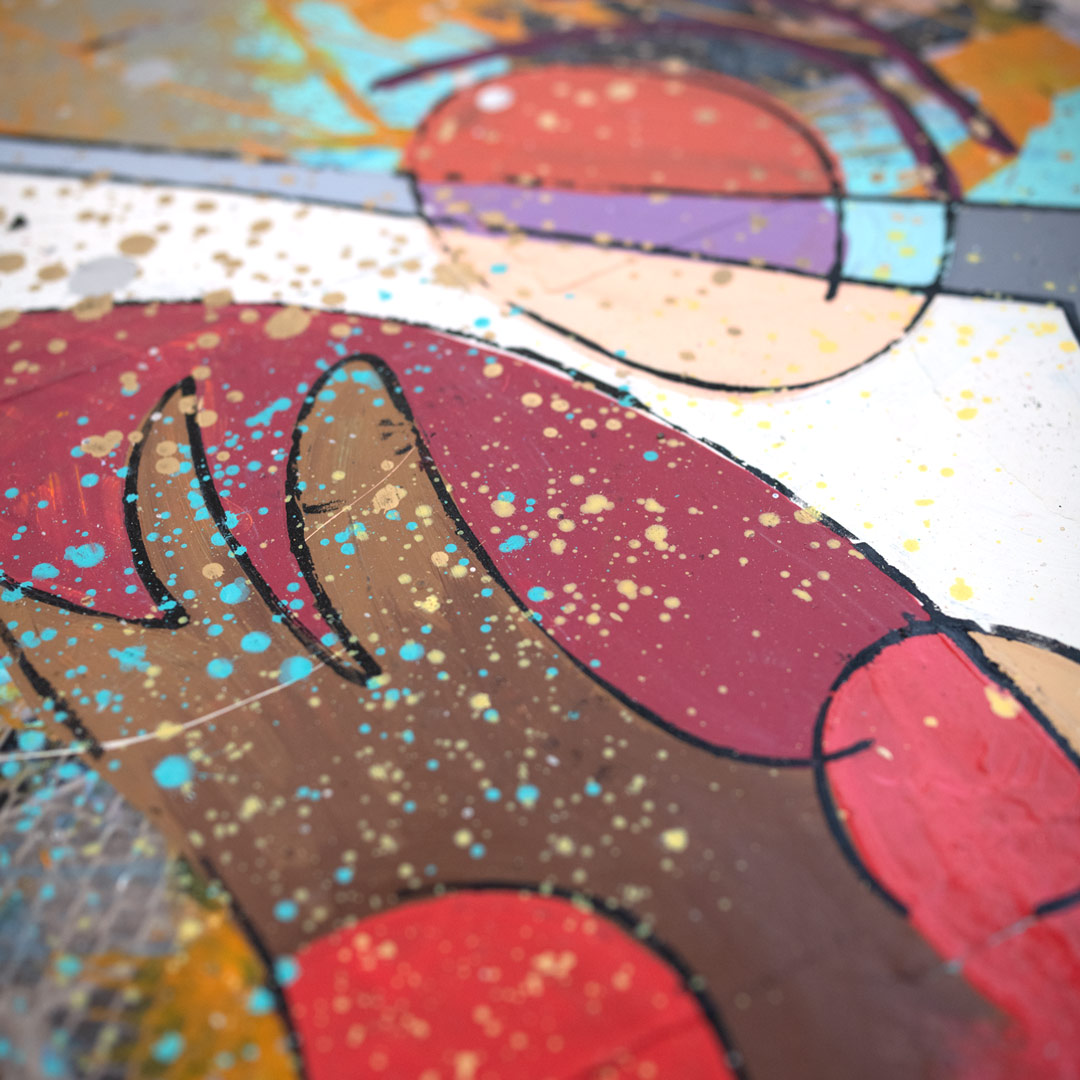