ARCHIVED
Favorite
Favorite this RUN to get notified early and never miss a future release again.
INQUIRE
IN THIS COLLECTION:
- People, Places & Things -
207 Artworks0 Available
Inquire about this RUN
This art is not currently available - but if you would like to inquire further, contact us with this form or @ 313.744.6505
Sign Up for the 1XRUN Newsletter
SEND 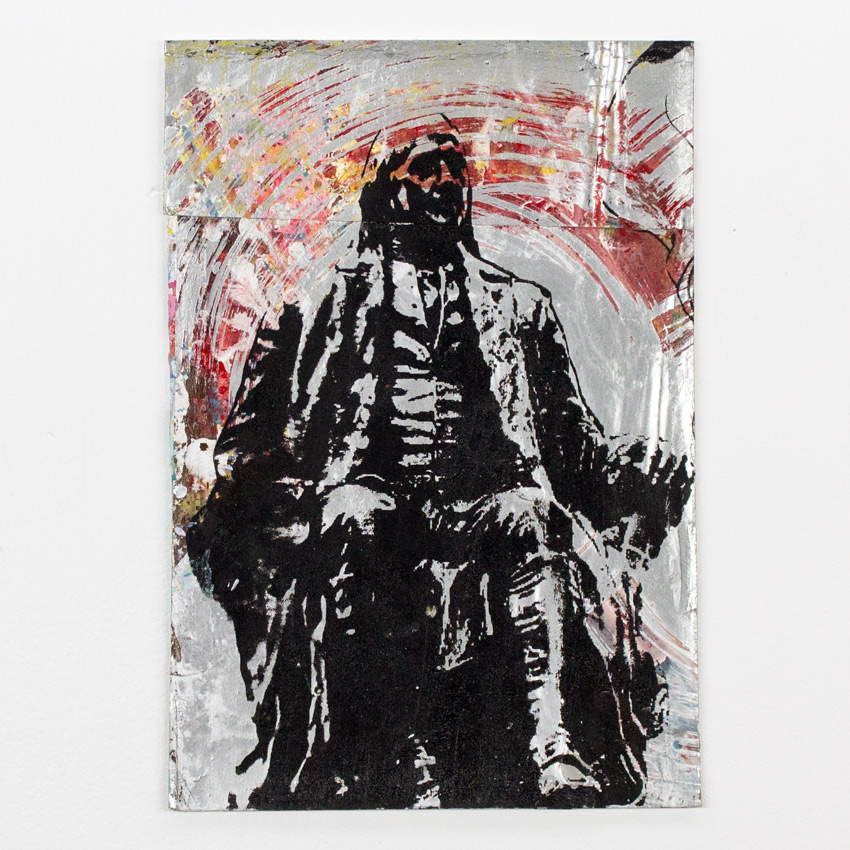 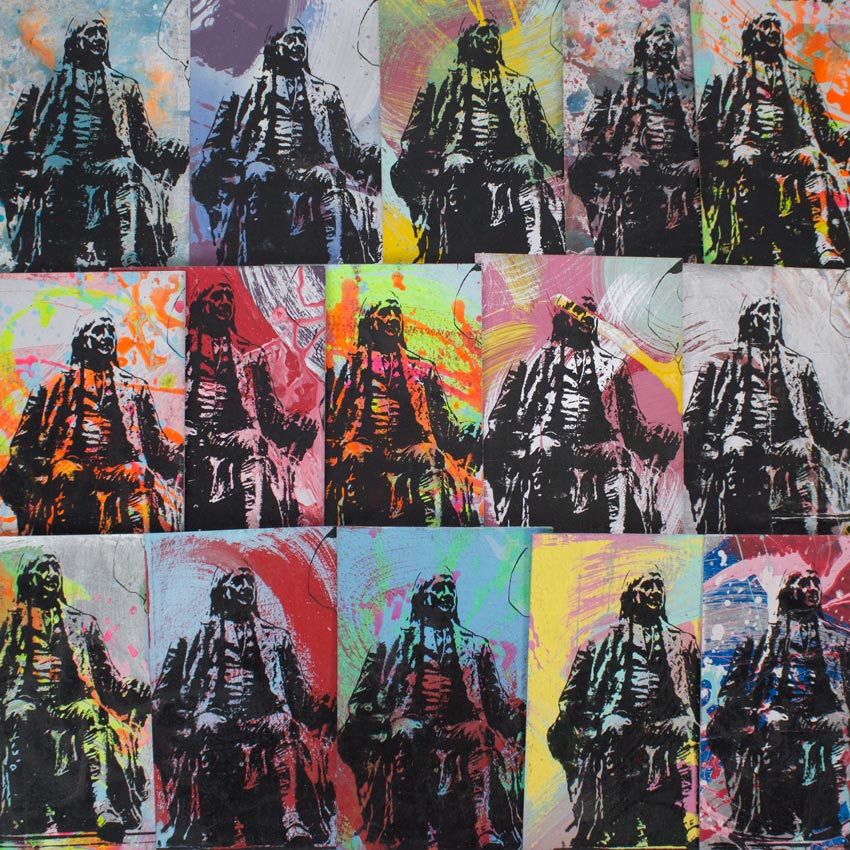 This RUN does not come with a framing option.


Please note: Each print in this RUN is uniquely painted and will vary from the image shown.

We are excited to welcome back New York City artist Bobby Hill as he returns with a selection of unique hand-painted screenprints.

"I use photographic images as the basis for the art, but I would sometimes draw directly on the acetate before I burn the screens to bring out parts of the images I felt were important.

Each piece for this RUN was individually screen printed and hand painted using a variety of acrylic and other mediums. Take notice of the colors rather than the image, even though that might be difficult to do sometimes. The colors represent what's going on in my life at any given moment." - Bobby Hill
MORE
ABOUT Bobby Kareem Hill:
Bobby Hill (b. 1973), is the New York based visual artist whose career started as an illustrator. He began painting on canvas in 2008 after returning to the US from his first trip overseas,. His recent canvases combine ripped NYC billboard posters with elements of abstract expressionism, pop imagery and graffiti... to create what he calls “The Bhillboards Collection.”