SOLD OUT
Favorite
IN THIS COLLECTION:
Brooklyn Bridge
40 Artworks0 Available 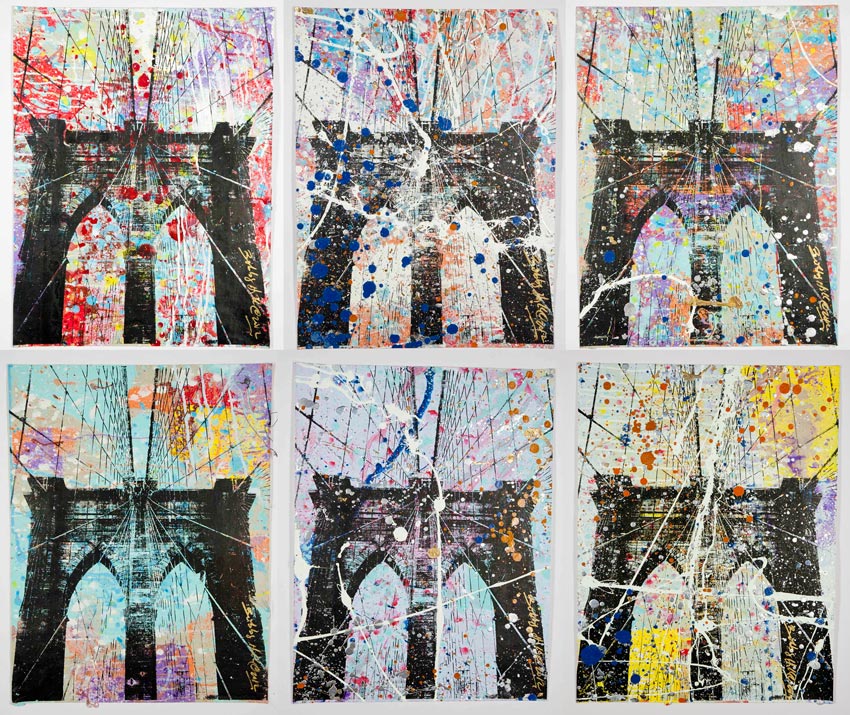 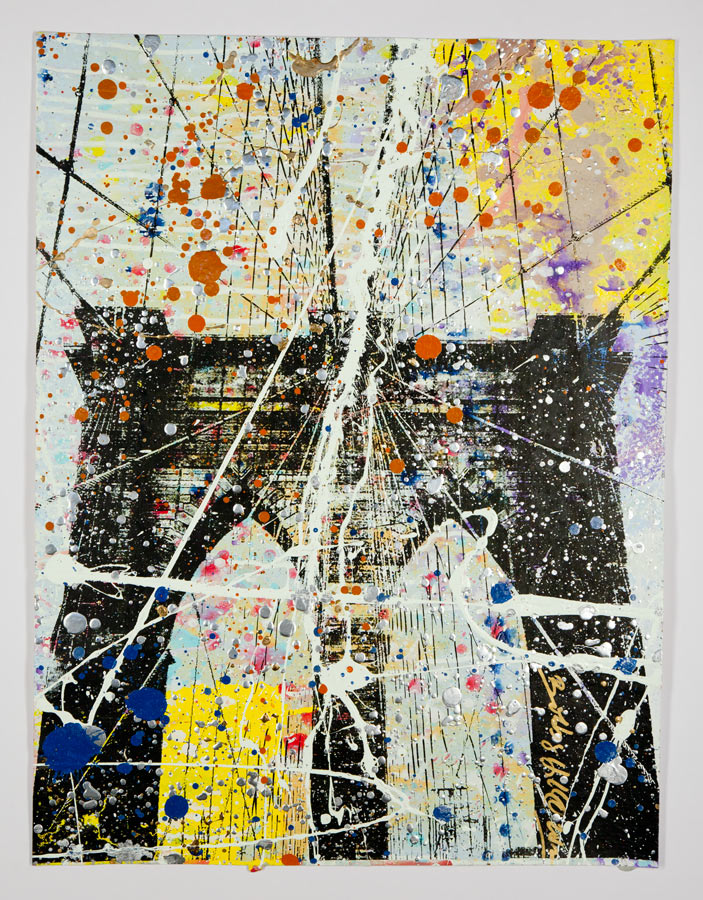 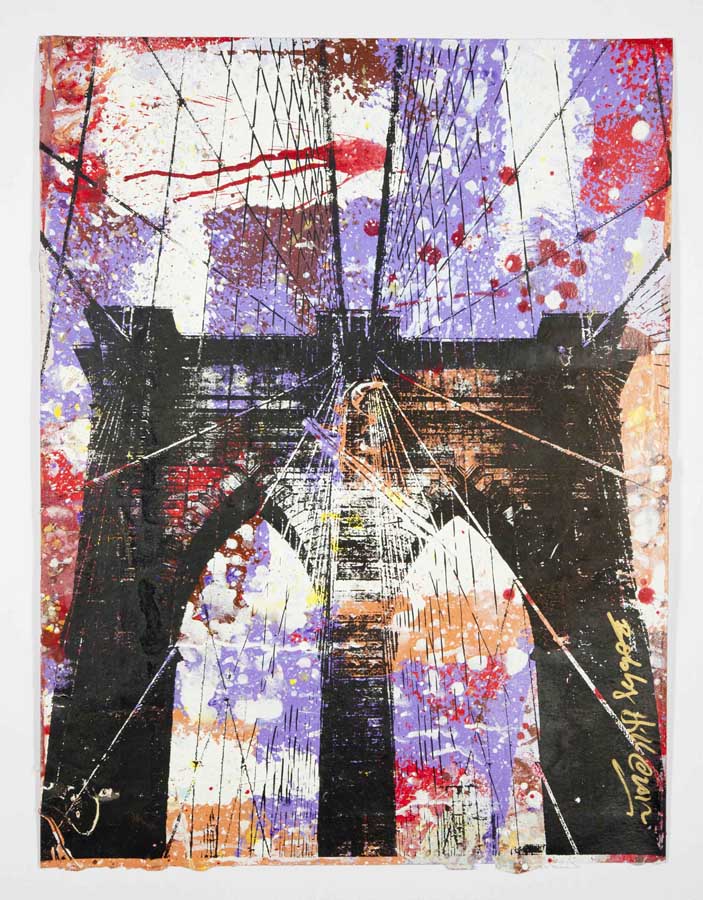 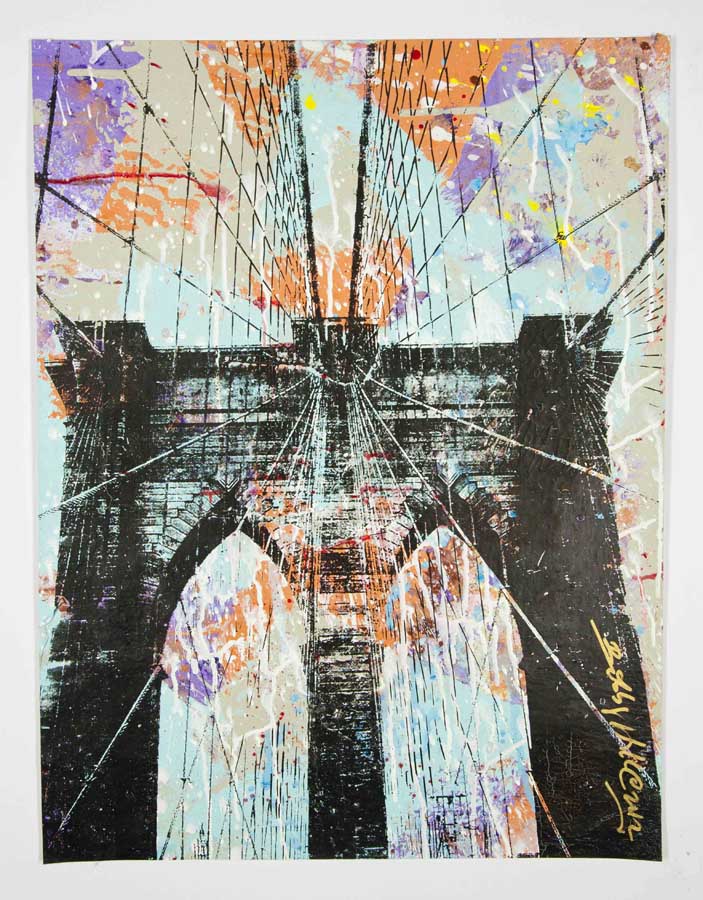 Note: Each print in this series is varied and unique and may vary slightly from the prints shown here.


We welcome back New York City artist Bobby Hill as he returns with another wholly unique edition of his hand-painted screenprints. Bobby again highlights New York City, but this time focuses on one of the world's more recognizable bridges which connects the southeastern borough to Manhattan with "Brooklyn Bridge" .

"Each piece for this RUN was individually screen printed and hand painted using a variety of acrylic and other mediums. Along with another image these pieces were created over a two month period that started this past September. The idea for these Brooklyn Bridge images came about from a friend's suggestion after he saw that I discontinued selling another Brooklyn Bridge image. Take notice of the colors rather than the image, even though that might be difficult to do sometimes. The colors represent what's going on in my life at any given moment." - Bobby Hill

This RUN comes signed, numbered and with a Certificate of Authenticity from Bobby Hill and 1xRUN.

MORE
ABOUT Bobby Kareem Hill:
Bobby Hill (b. 1973), is the New York based visual artist whose career started as an illustrator. He began painting on canvas in 2008 after returning to the US from his first trip overseas,. His recent canvases combine ripped NYC billboard posters with elements of abstract expressionism, pop imagery and graffiti... to create what he calls “The Bhillboards Collection.”