No Justice No Peace - VI 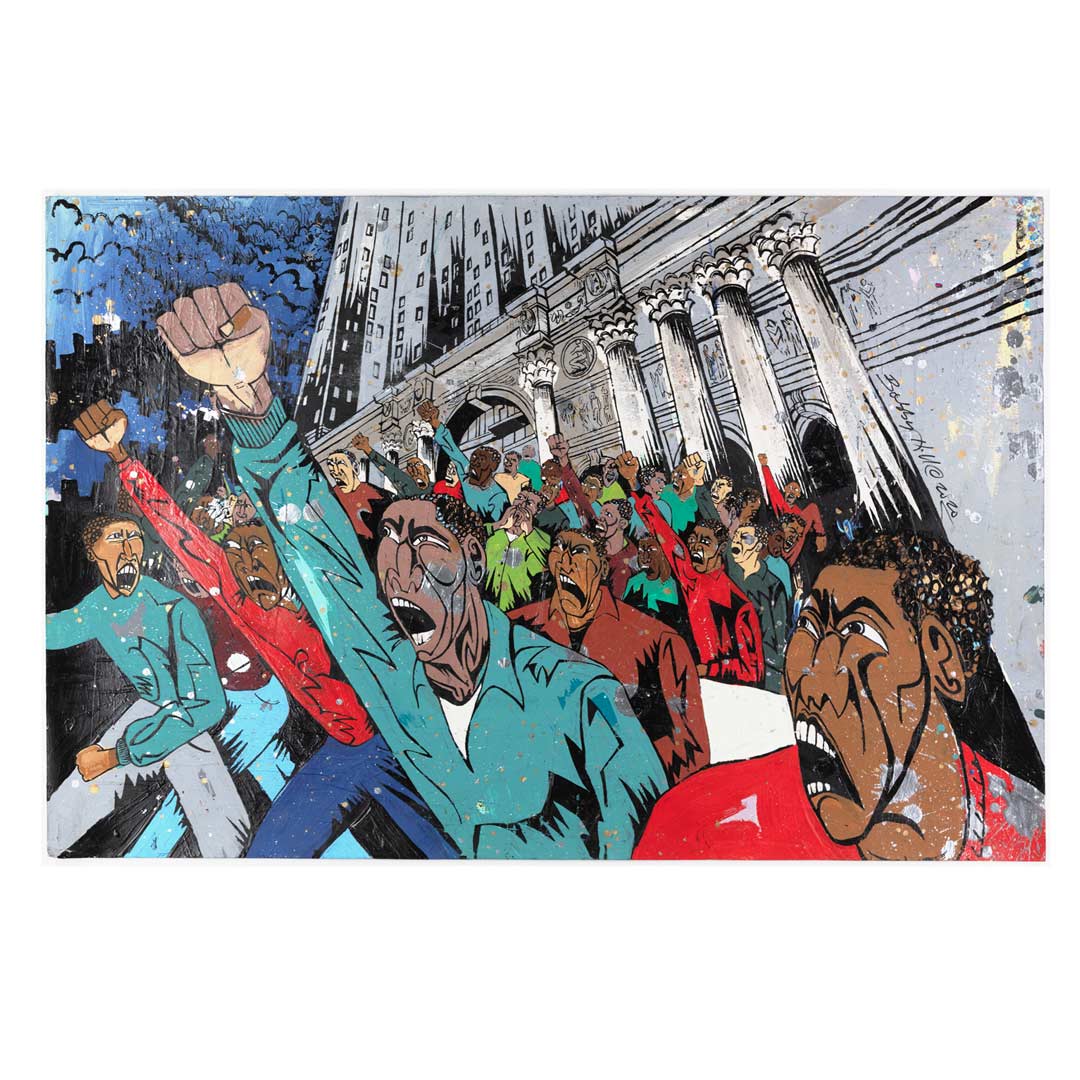 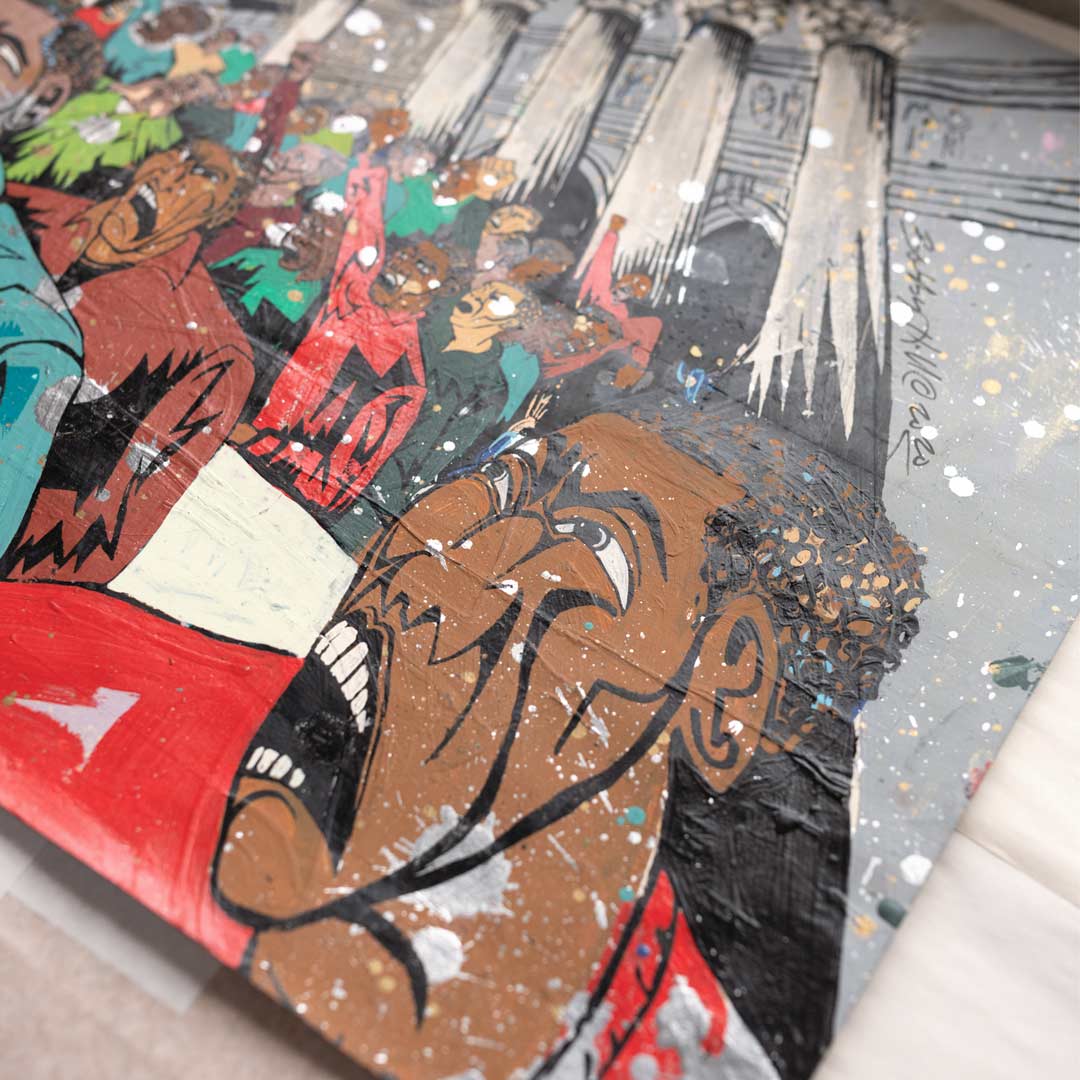 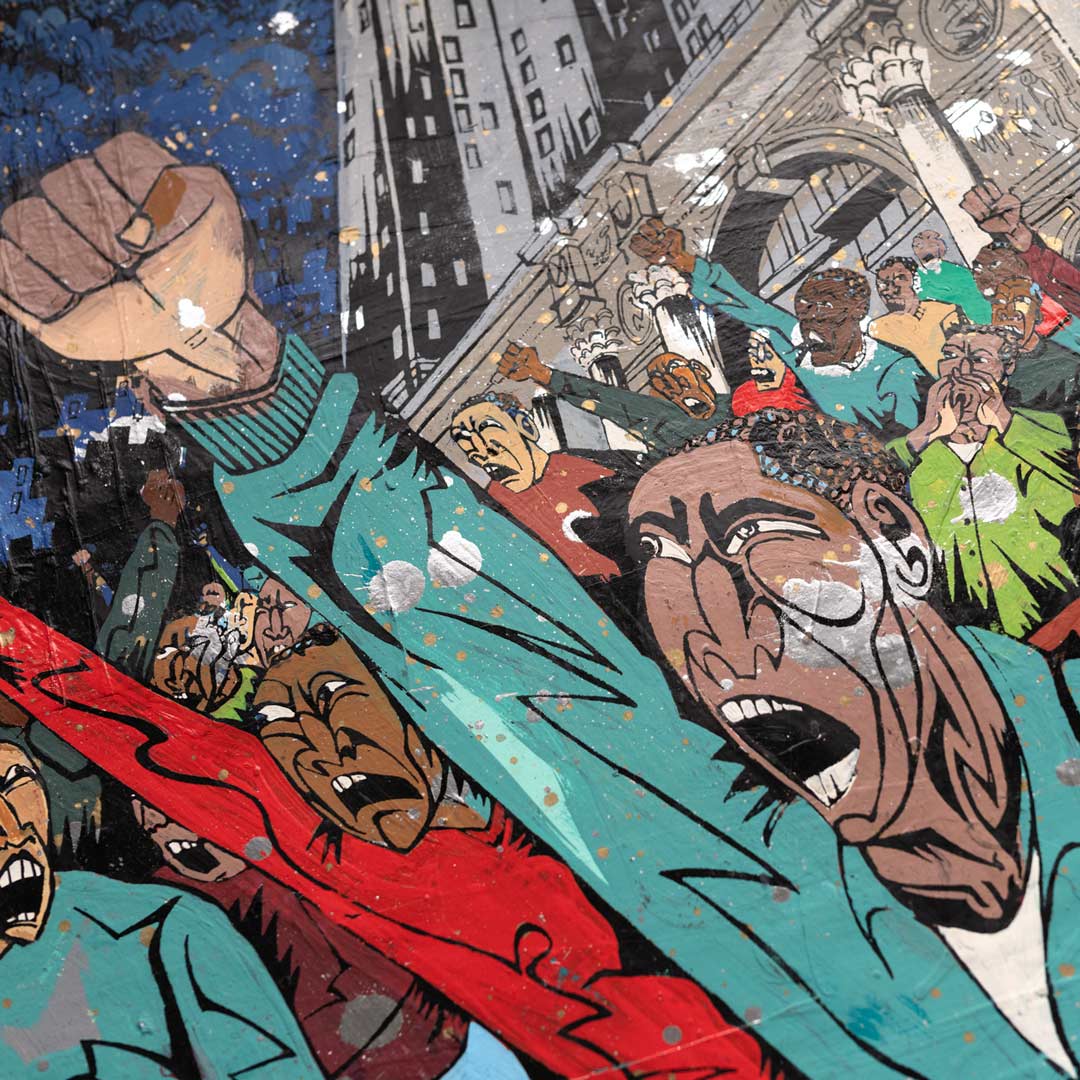 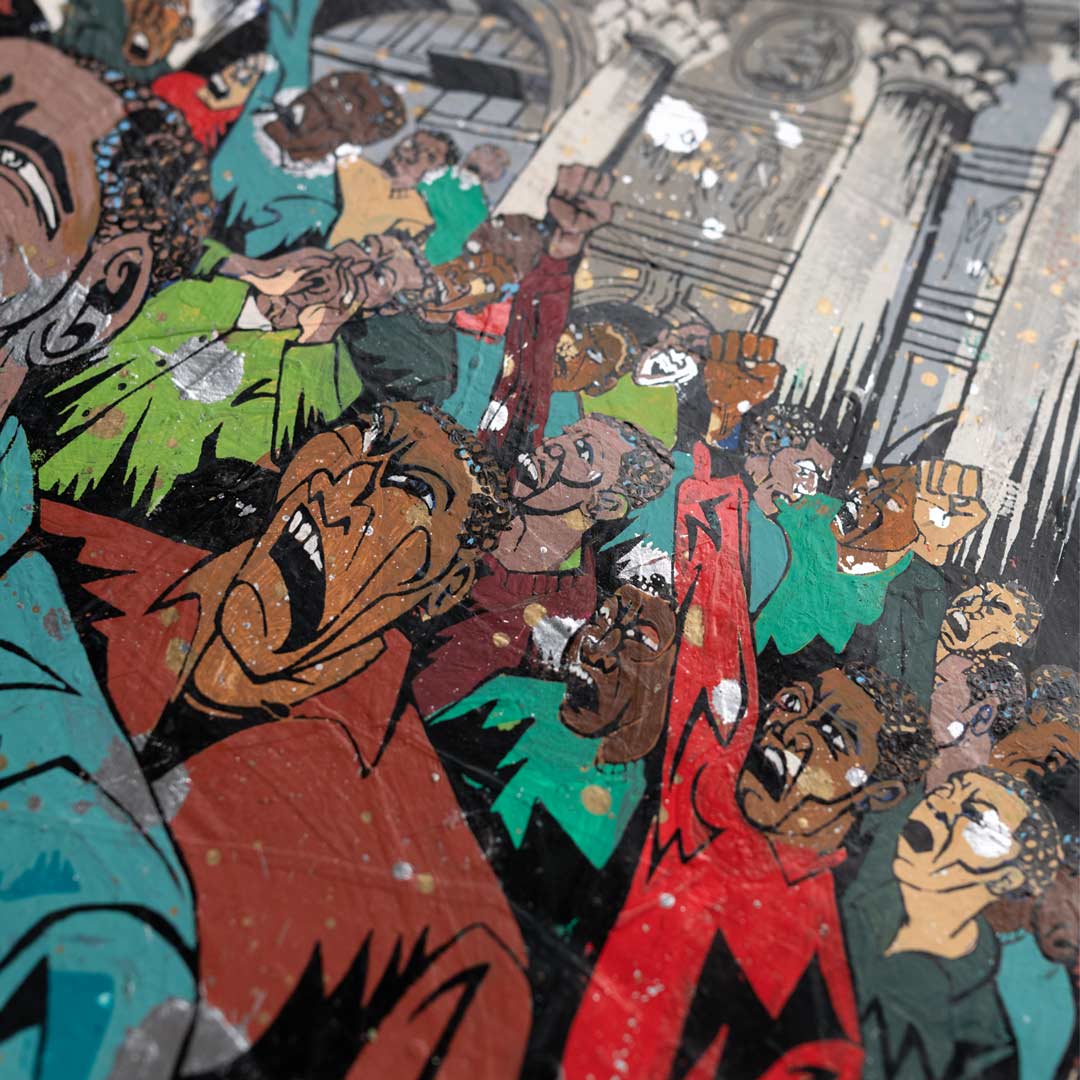 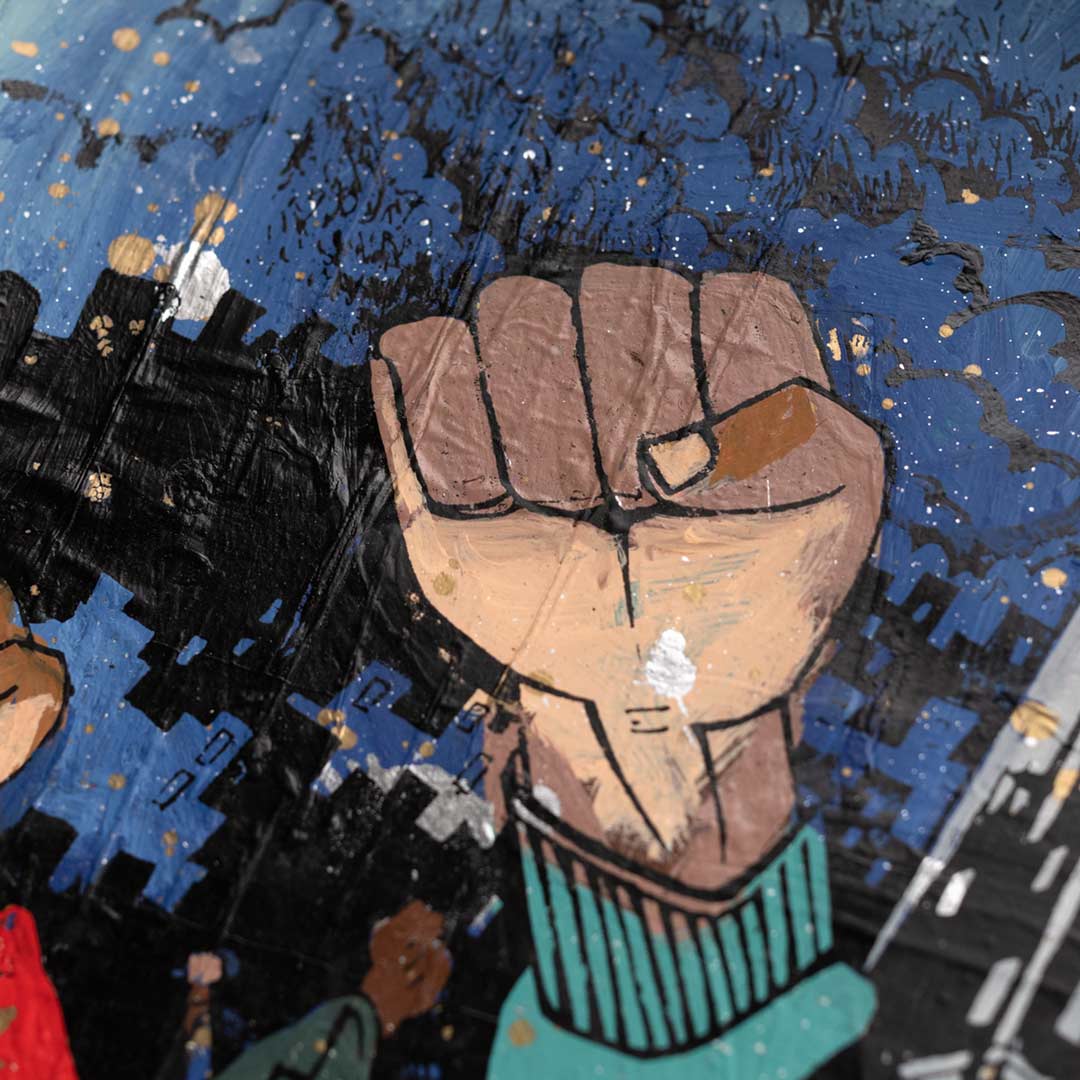 100% of our profits from this release will support Harlem Hospital in NYC.

MORE
ABOUT Bobby Kareem Hill:
Bobby Hill (b. 1973), is the New York based visual artist whose career started as an illustrator. He began painting on canvas in 2008 after returning to the US from his first trip overseas,. His recent canvases combine ripped NYC billboard posters with elements of abstract expressionism, pop imagery and graffiti... to create what he calls “The Bhillboards Collection.”