Stand On Your Square - I 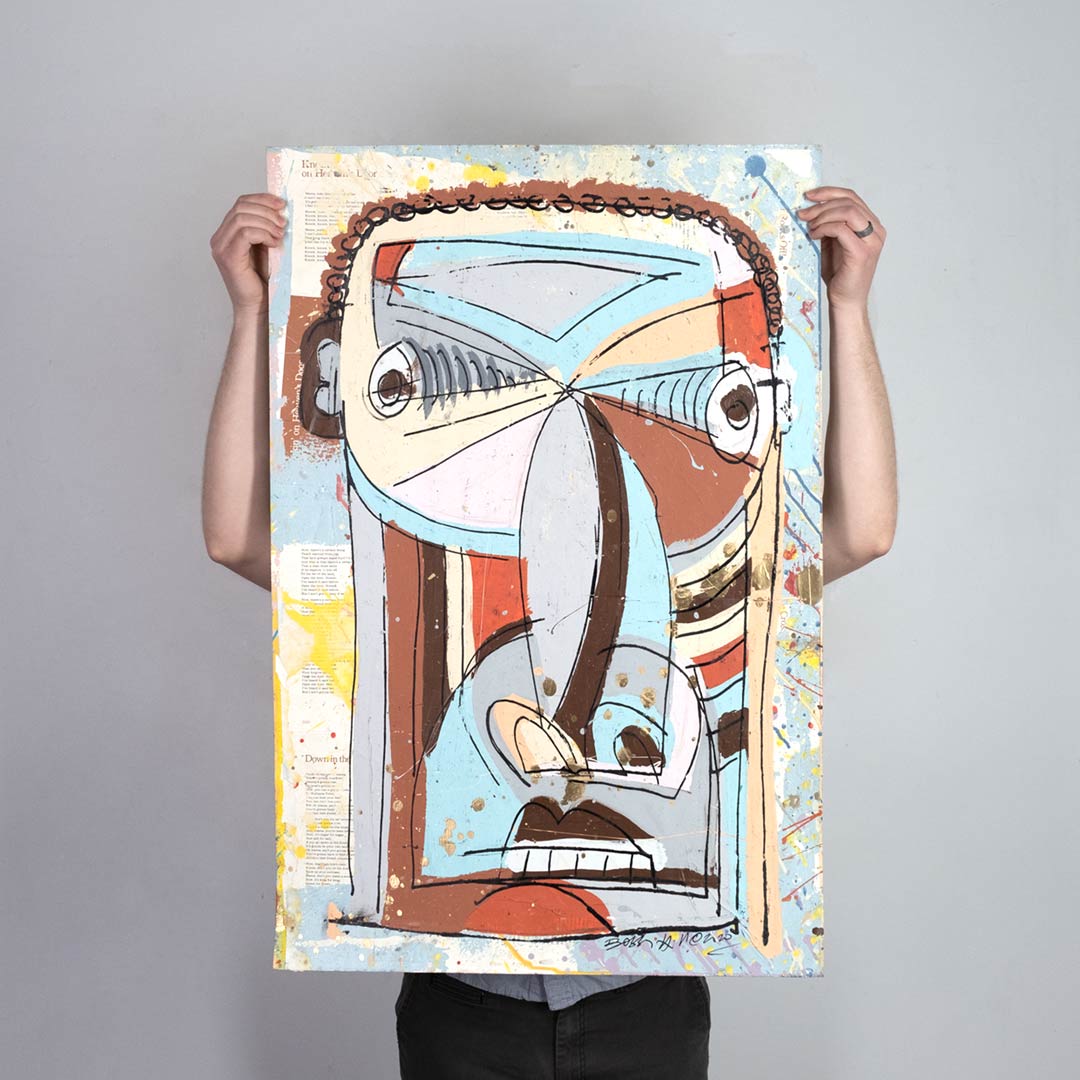 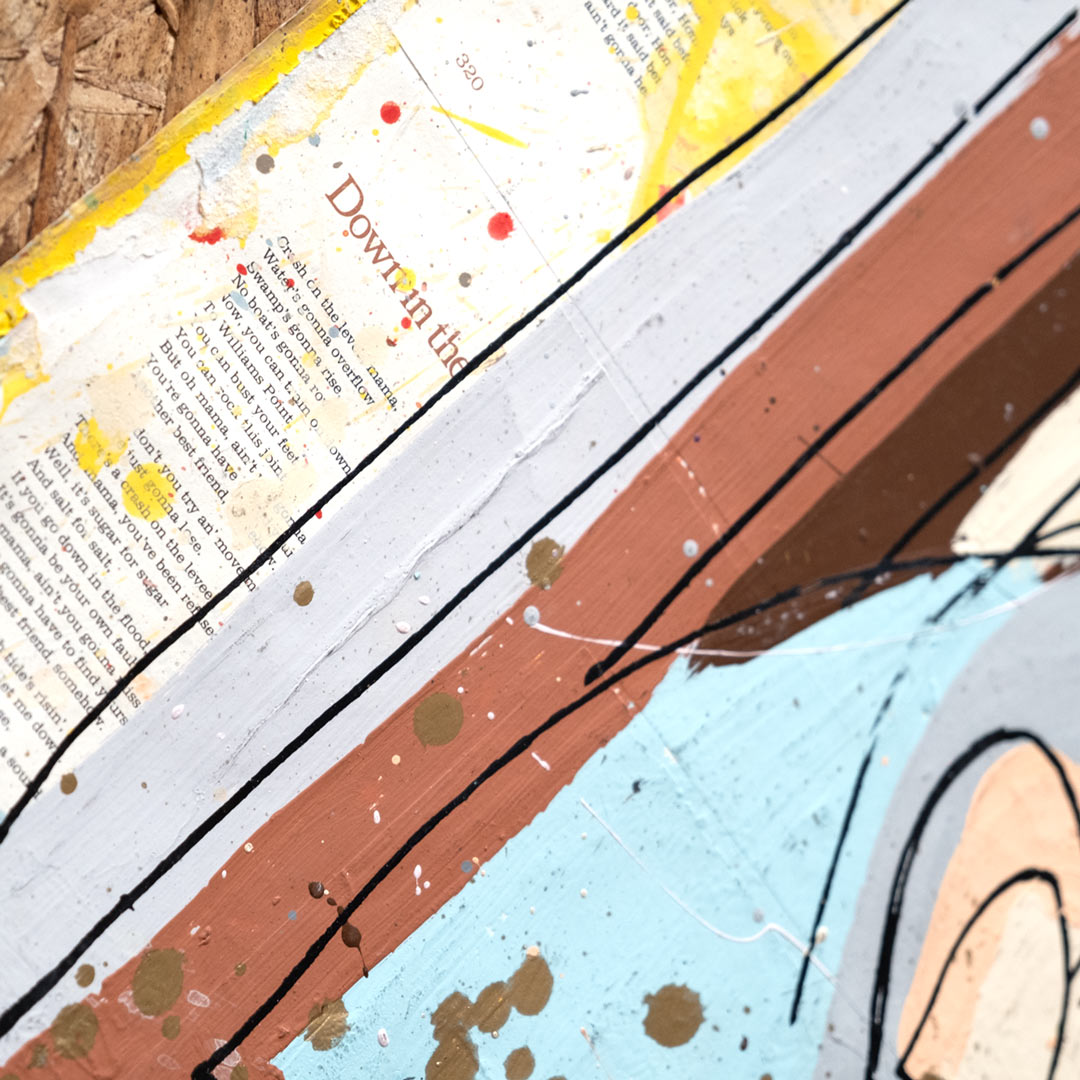 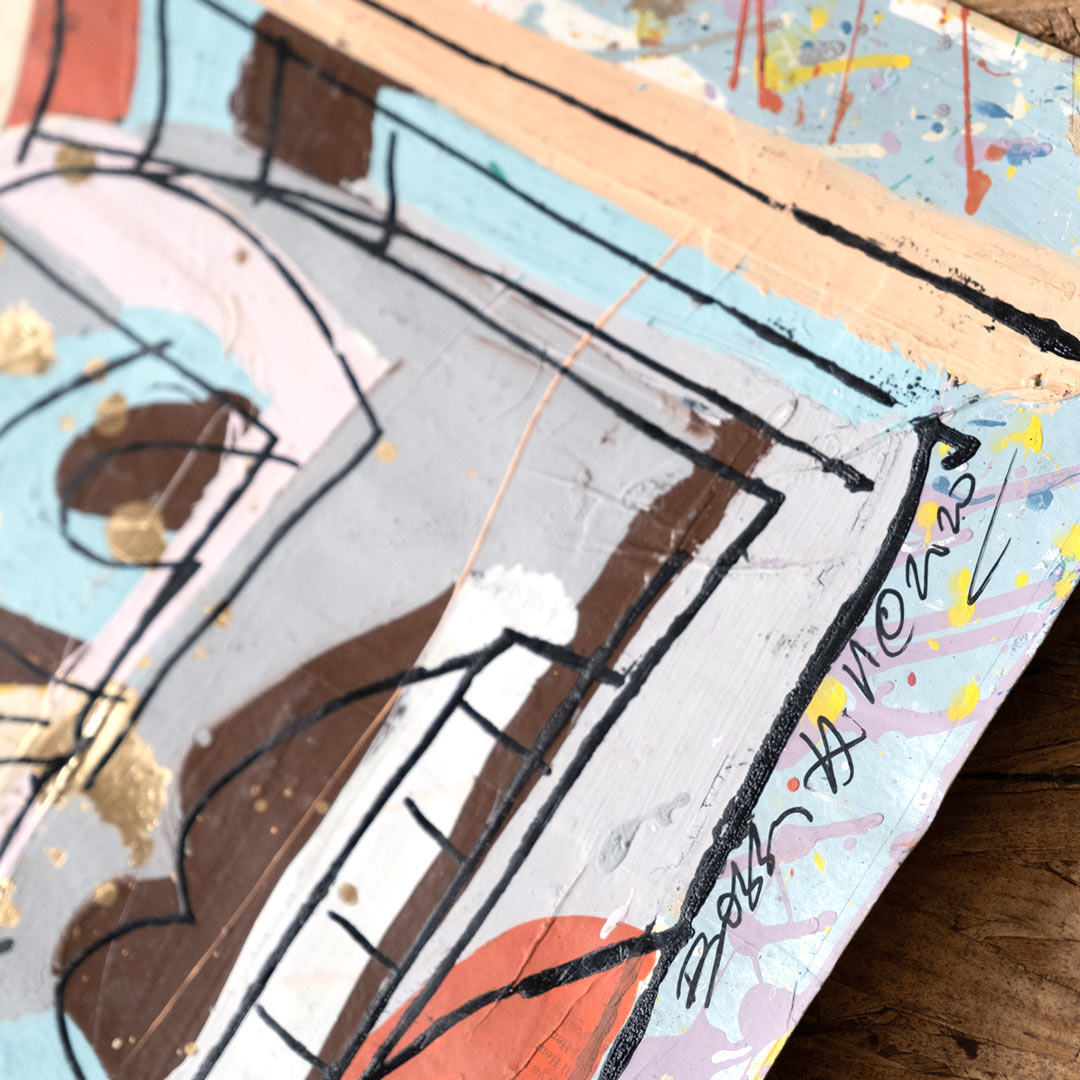 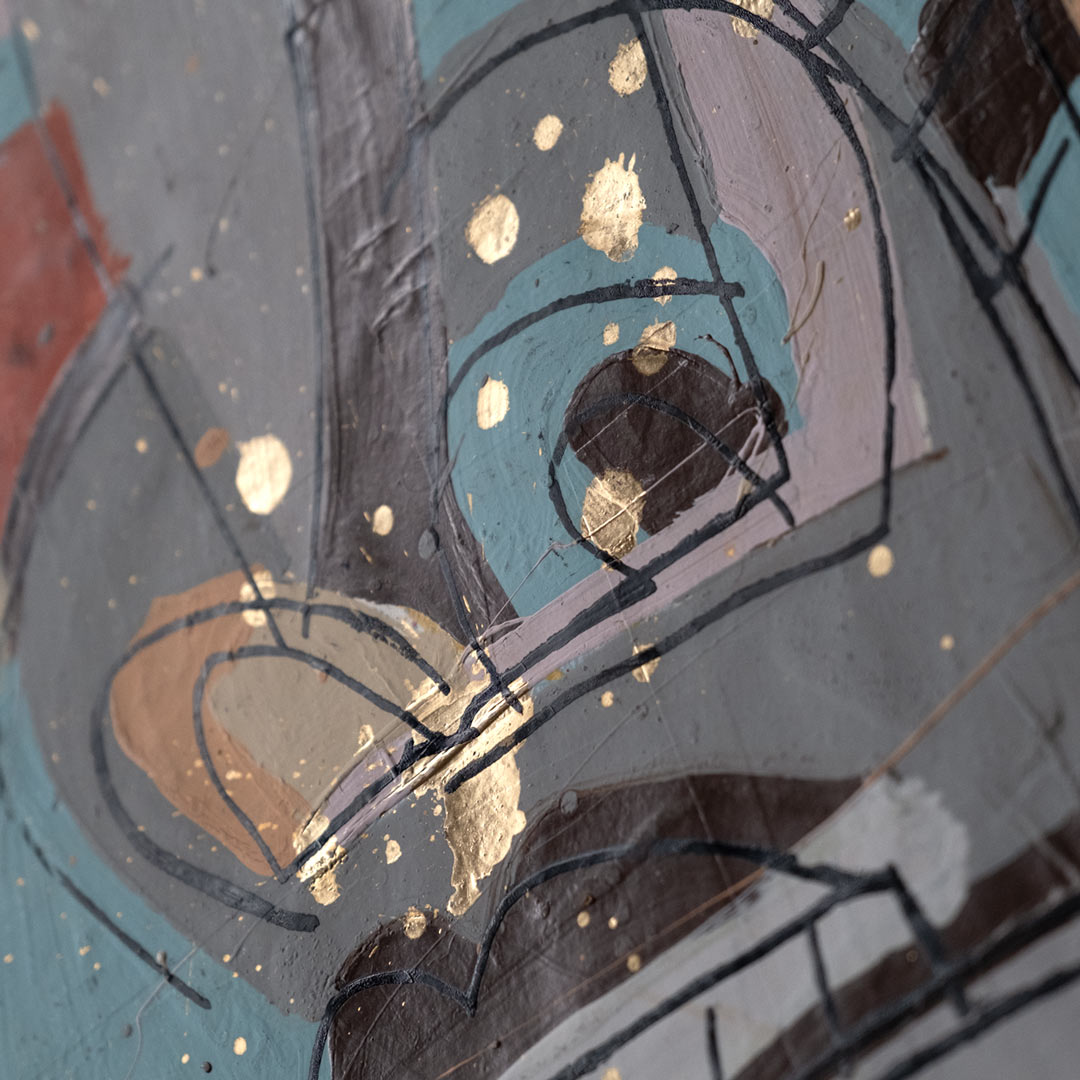 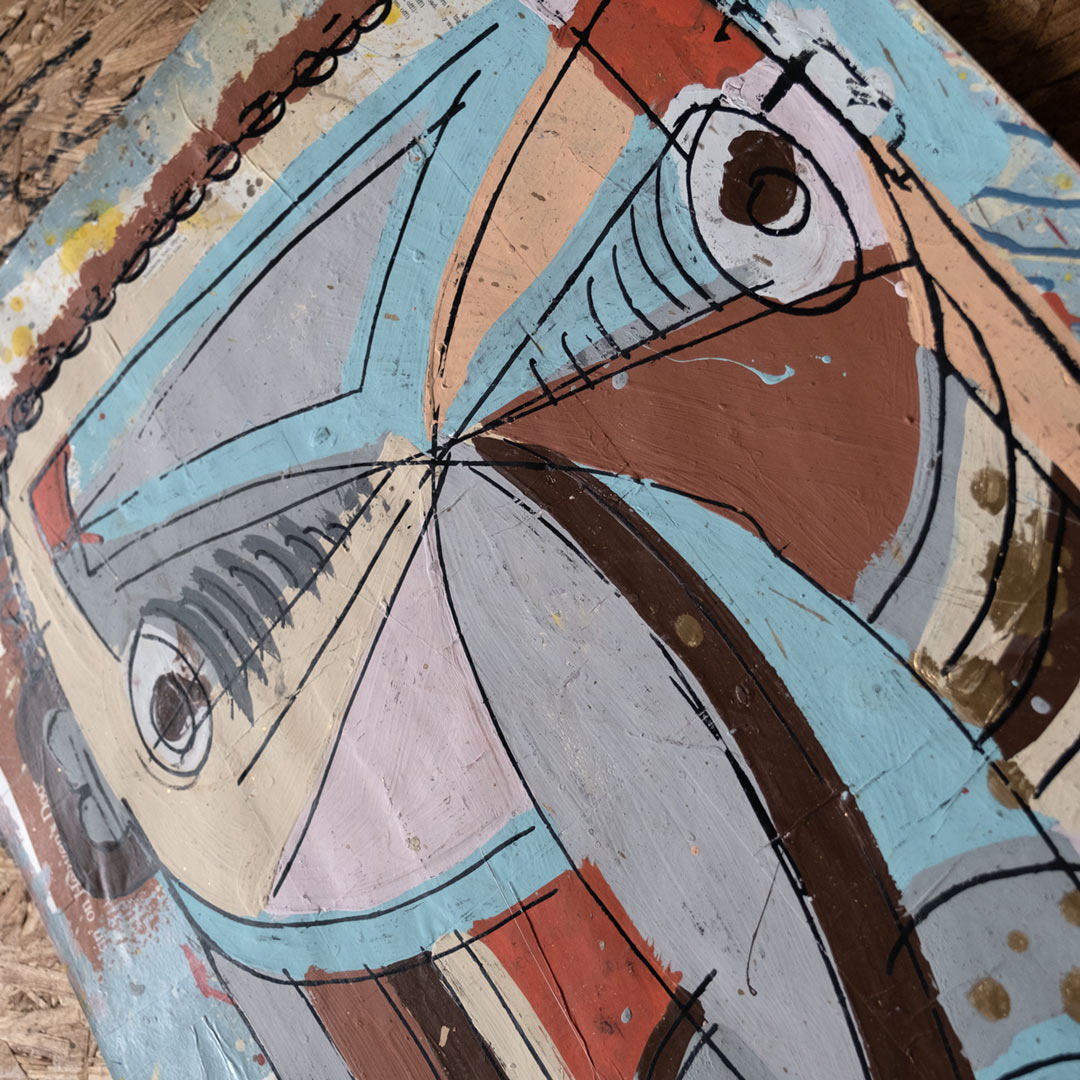