Stand On Your Square - III 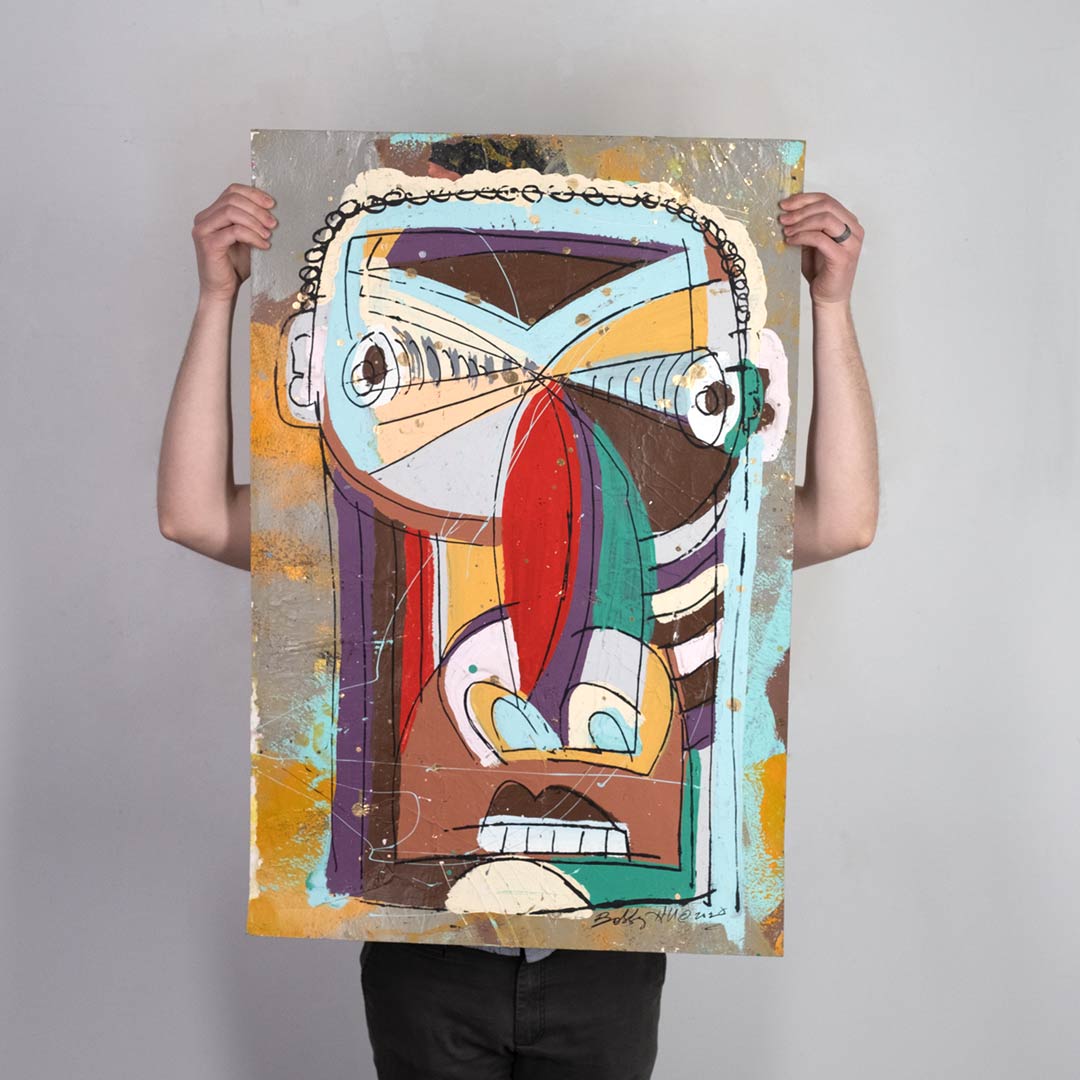 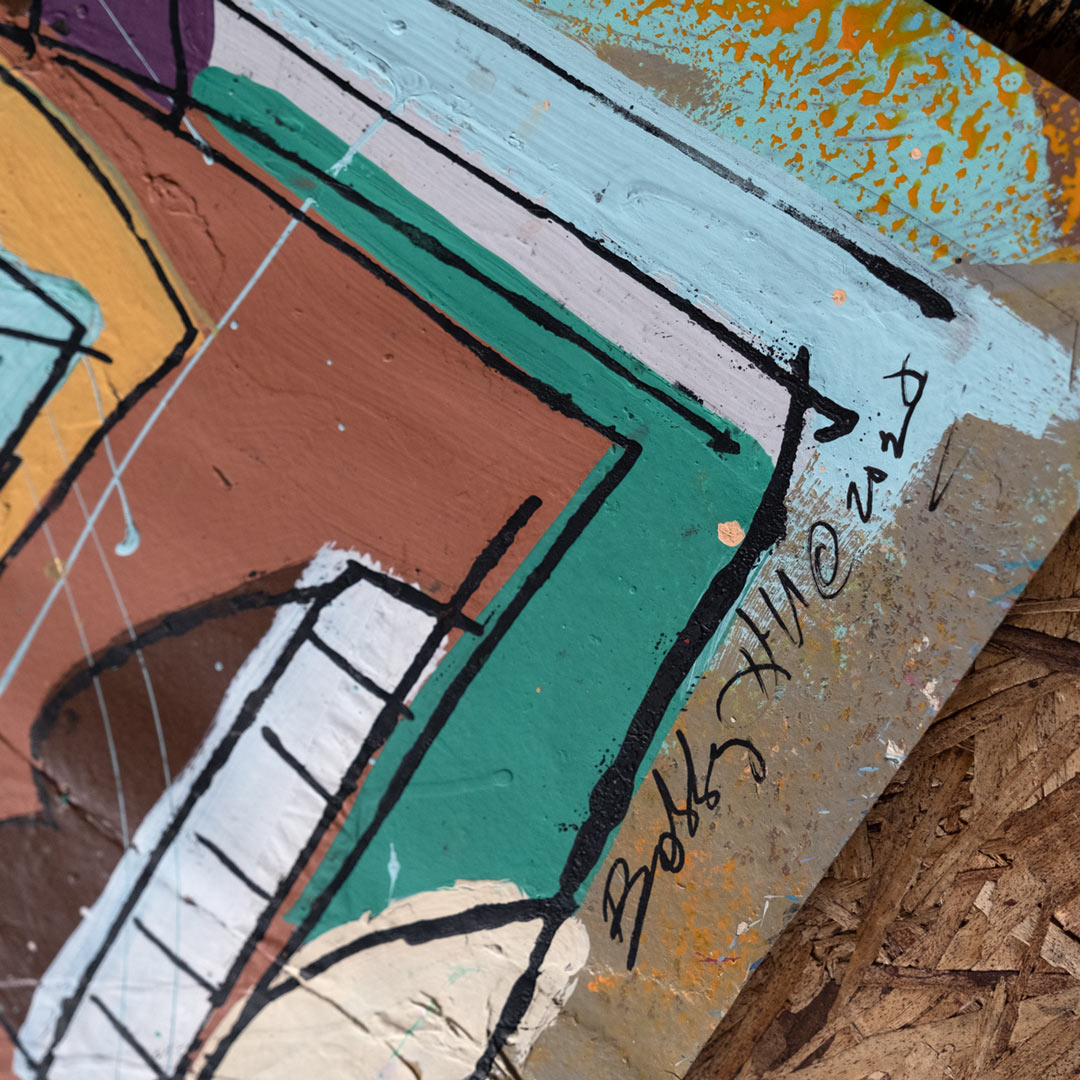 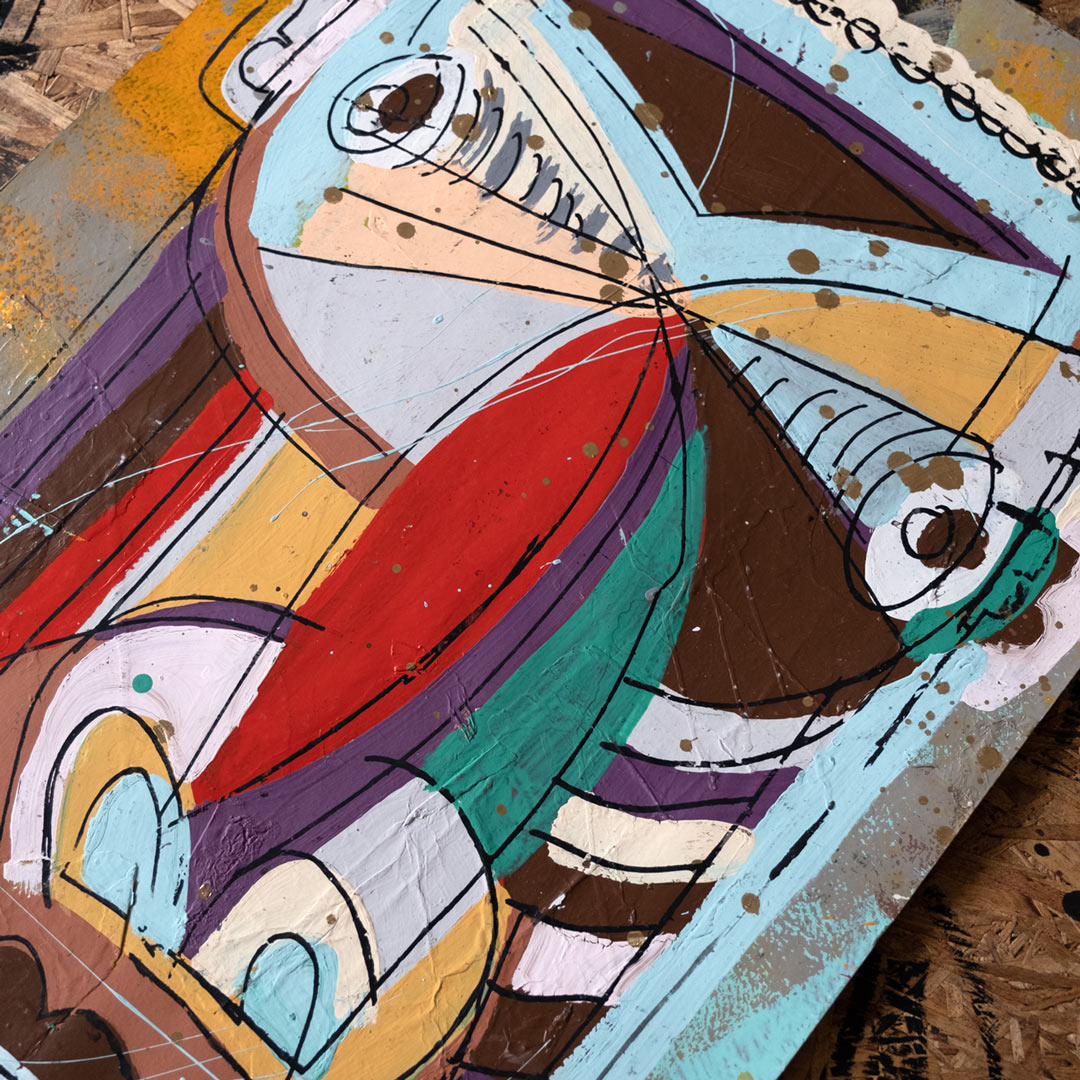 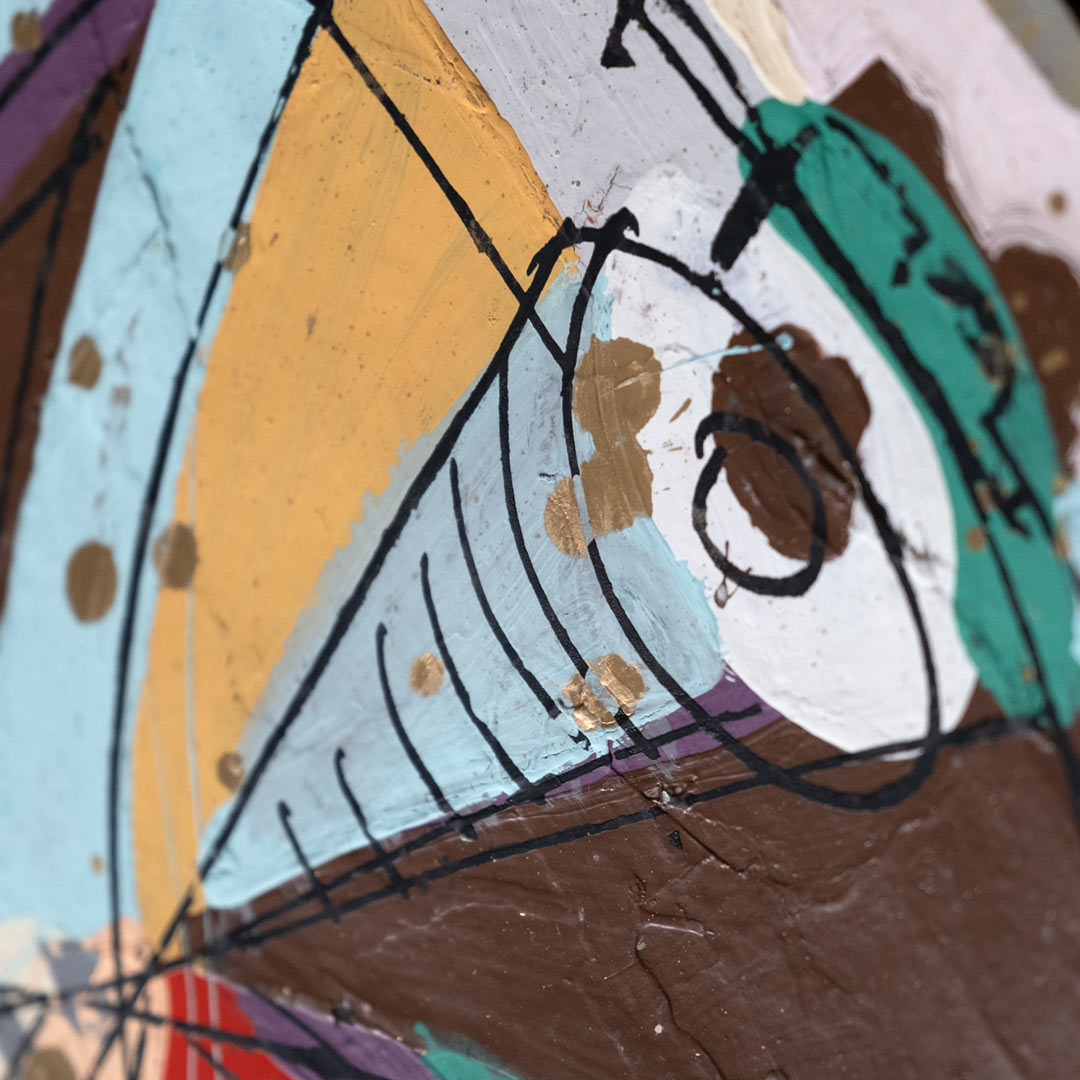