Stand Up For What You Believe In 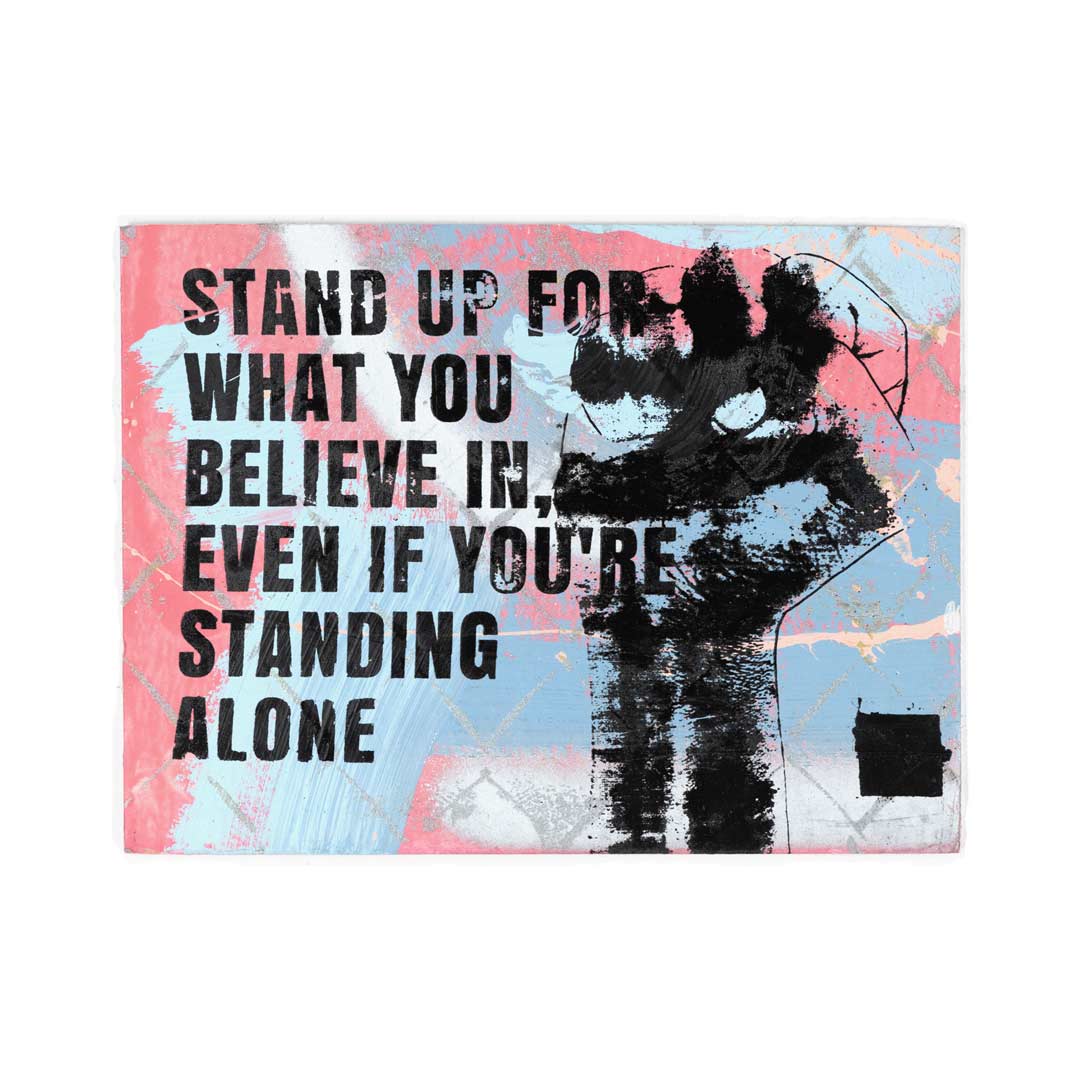 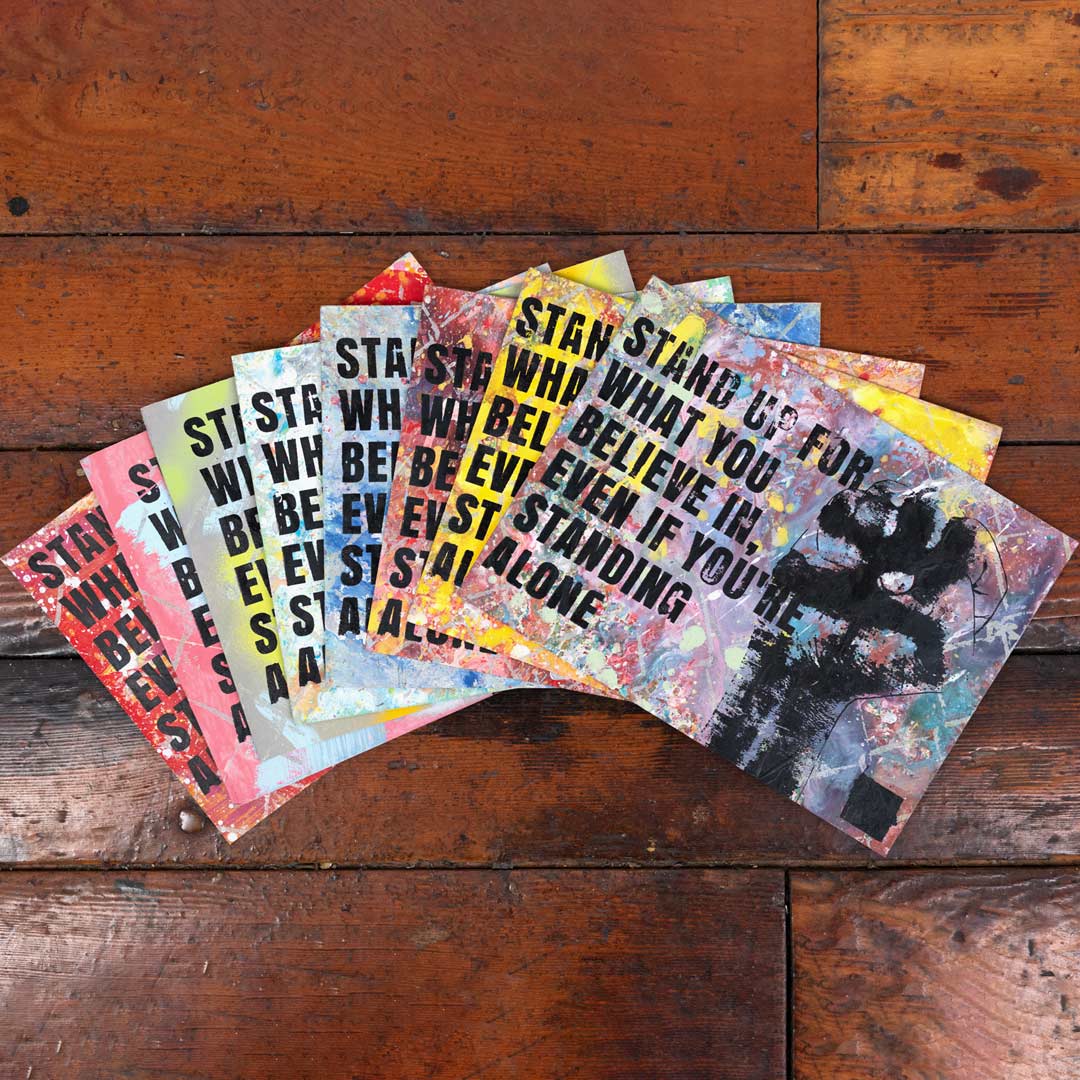 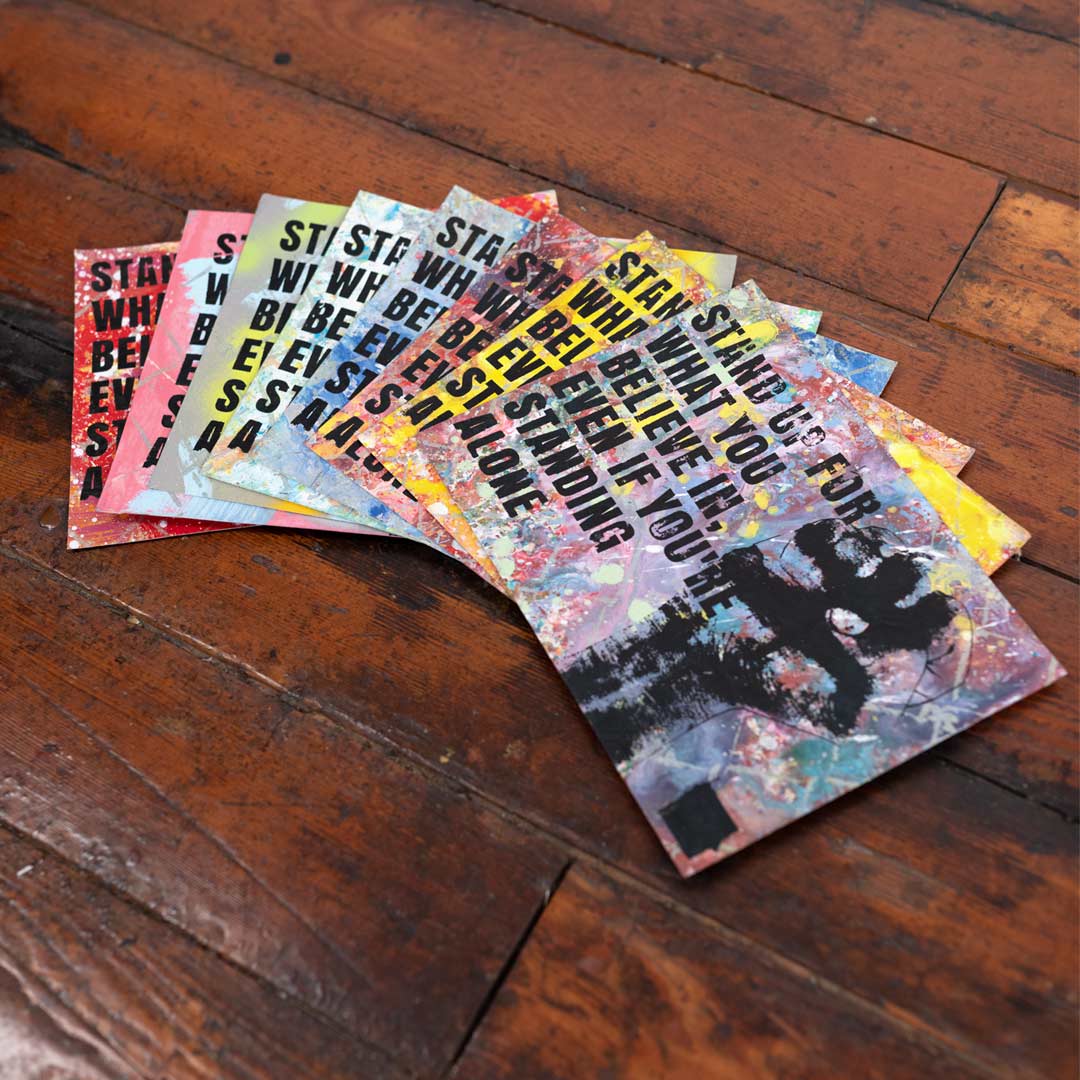 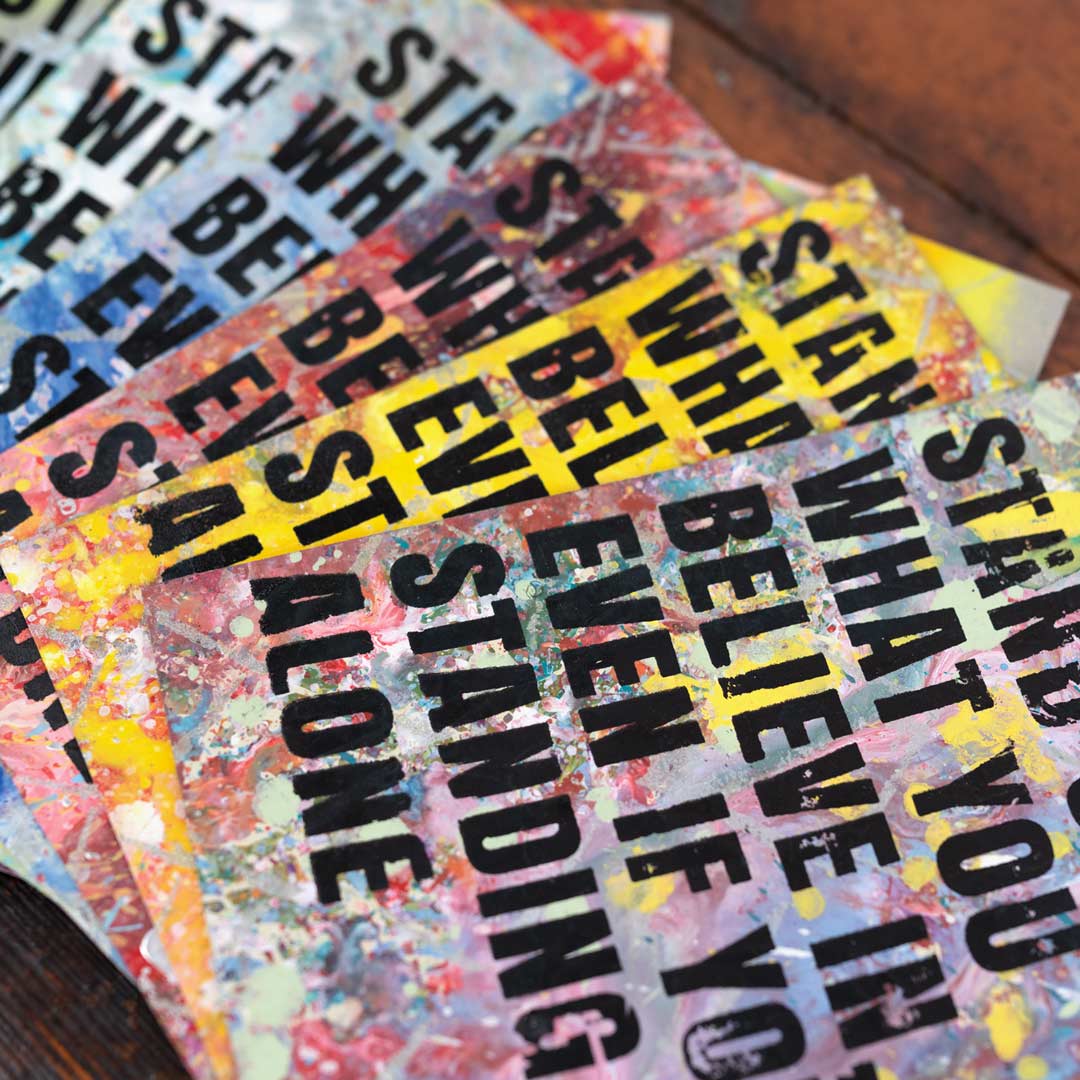 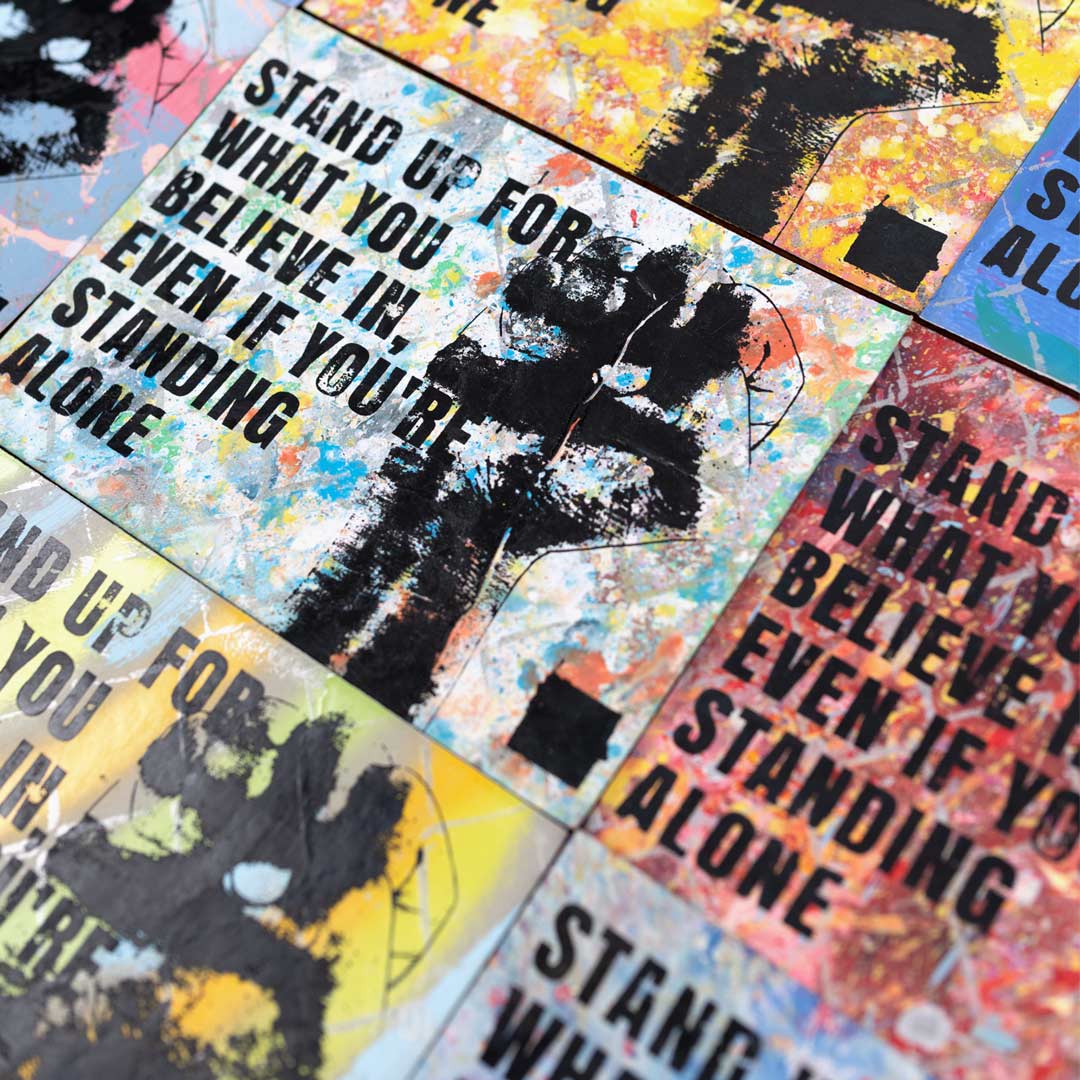 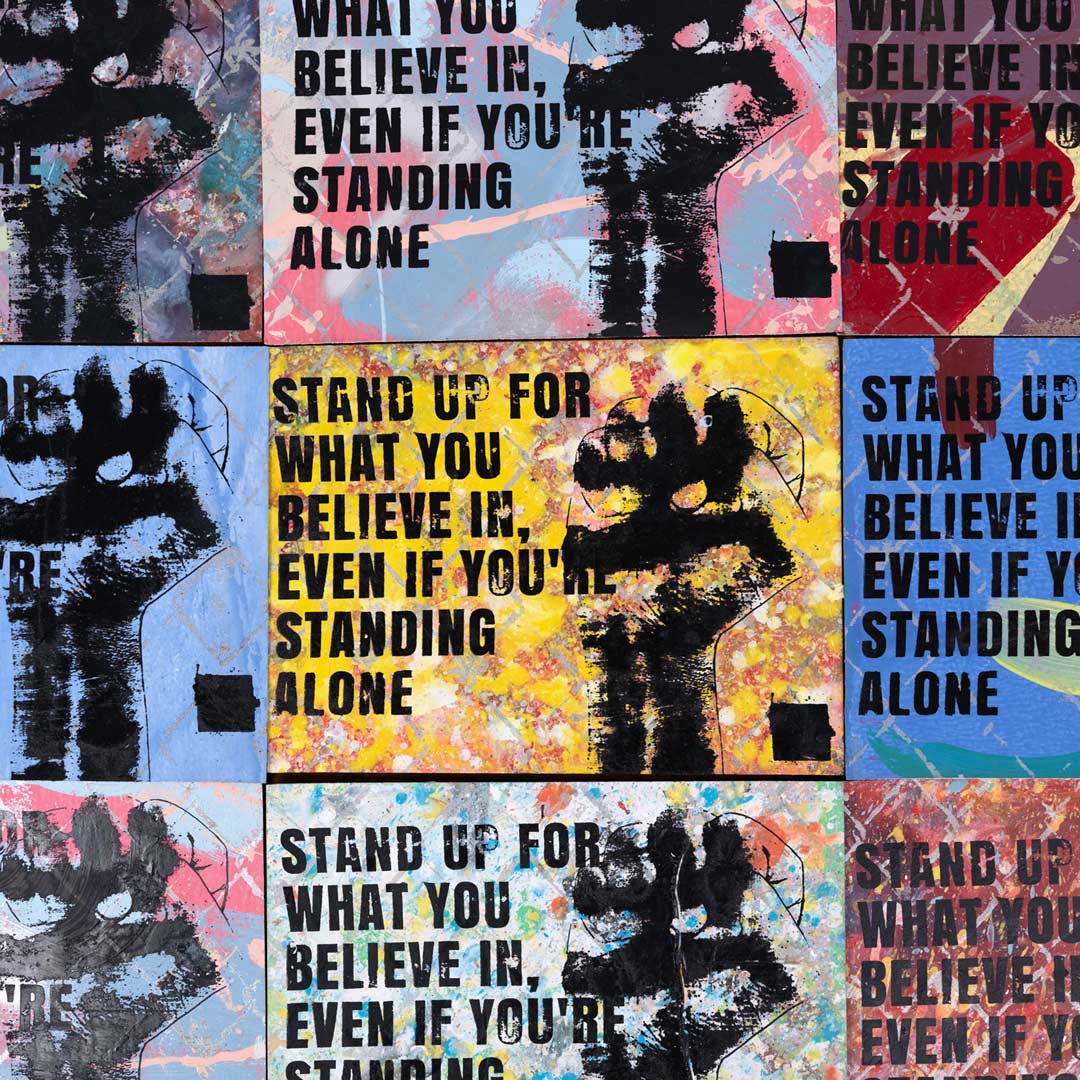 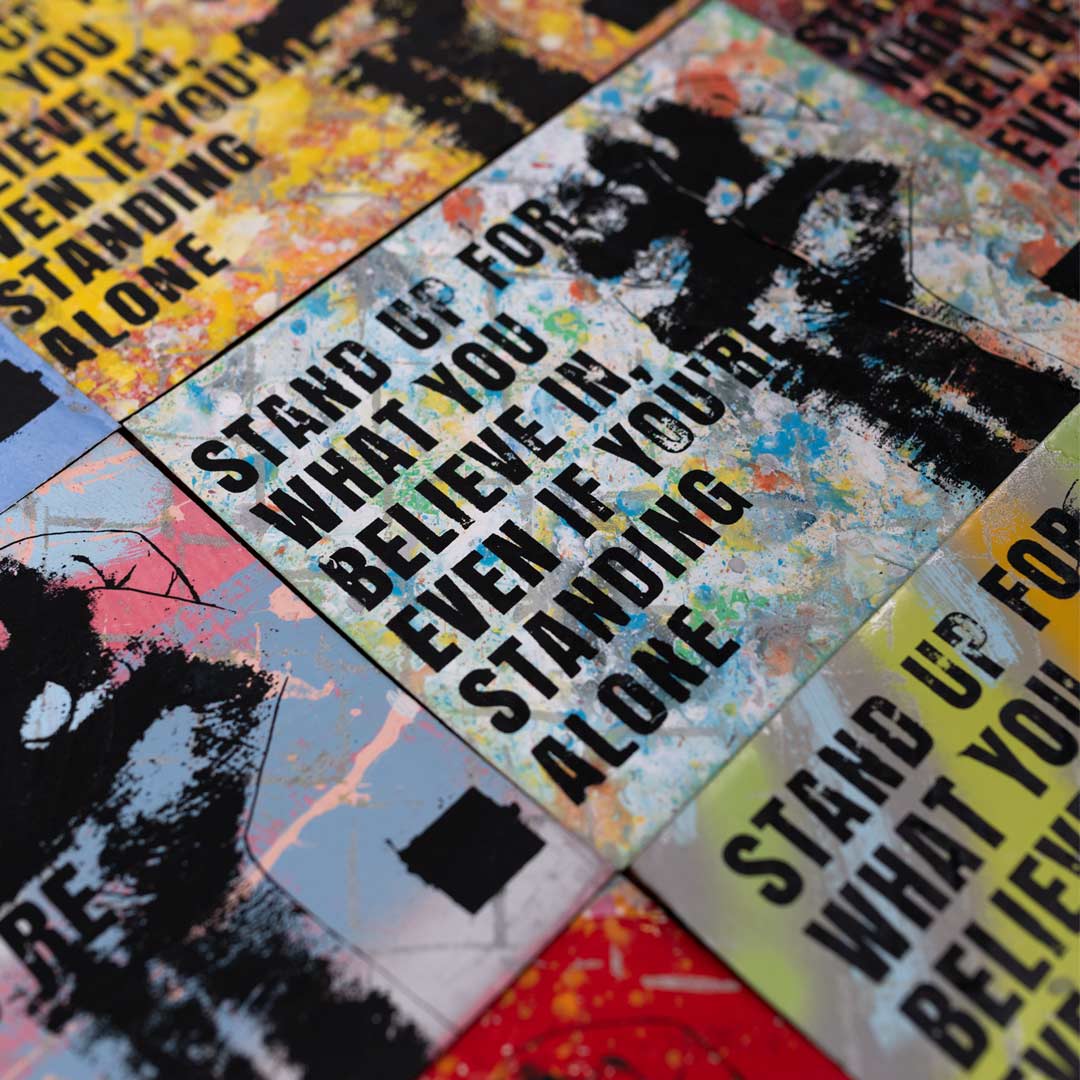 ABOUT THIS ART:
"Stand Up For What You Believe In" reflects upon the protests at Capitol Hill and the racial injustices that brought us there. Each of these 19 hand-painted prints are totally unique.