The Black Family Is a Revolutionary Act in Itself - III 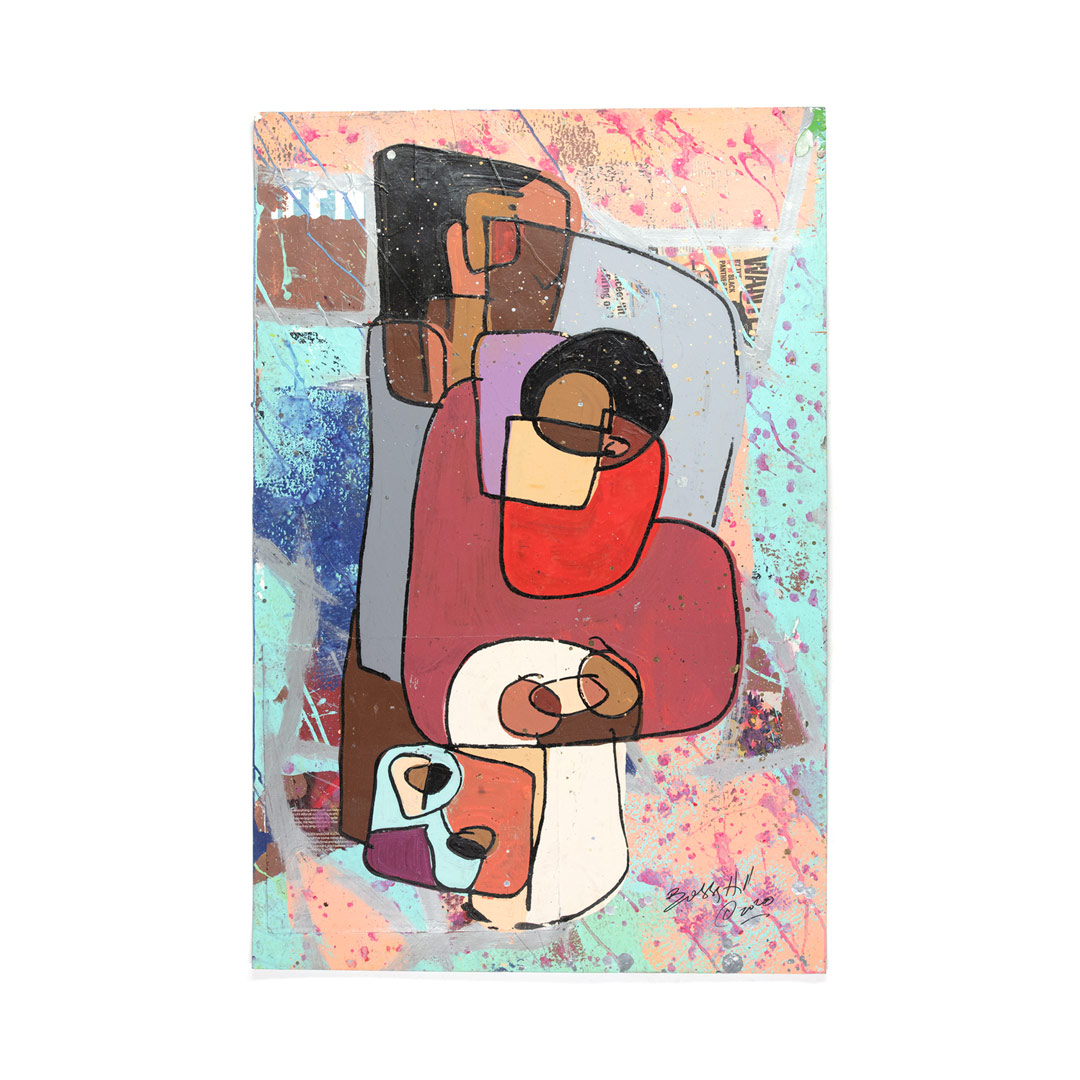 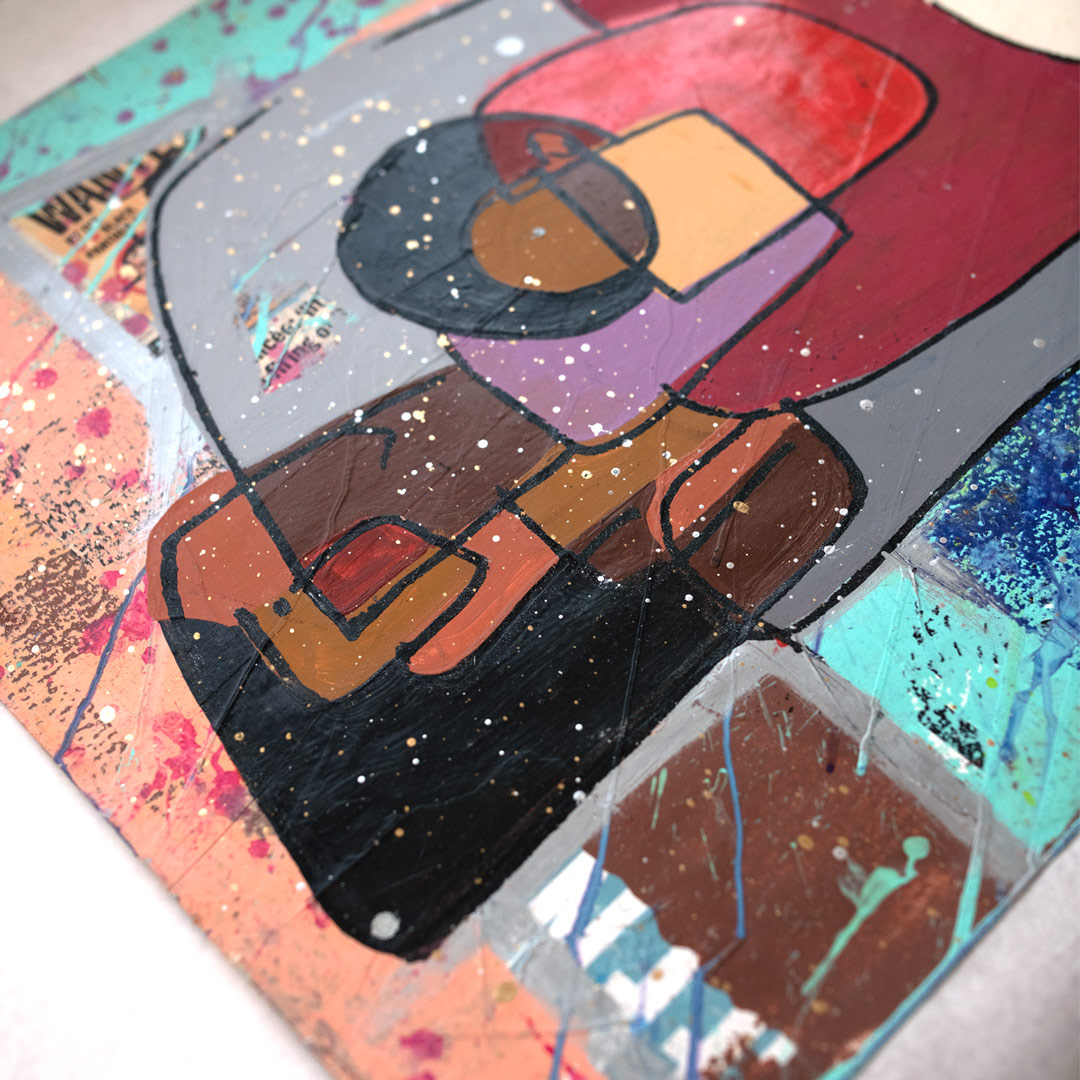 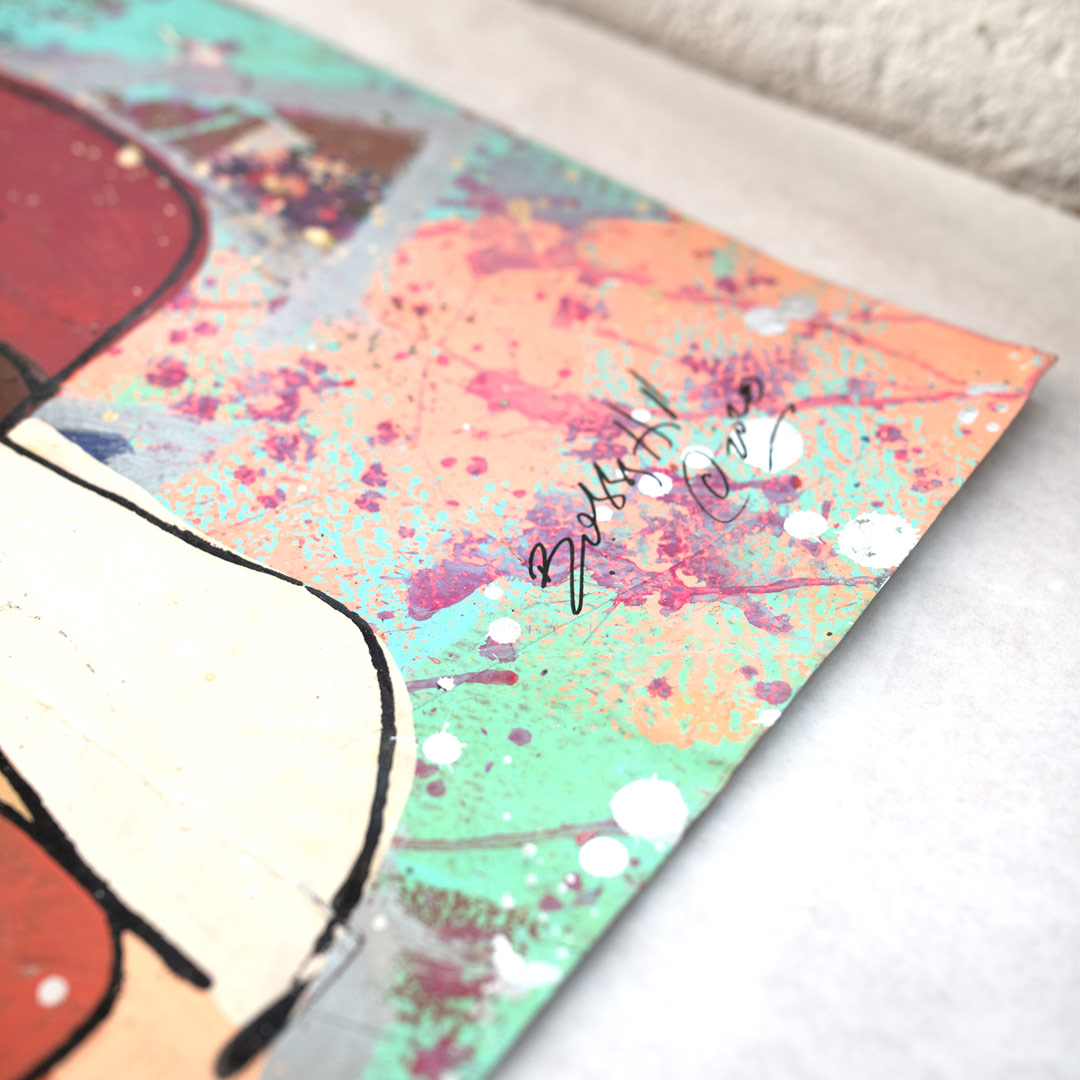 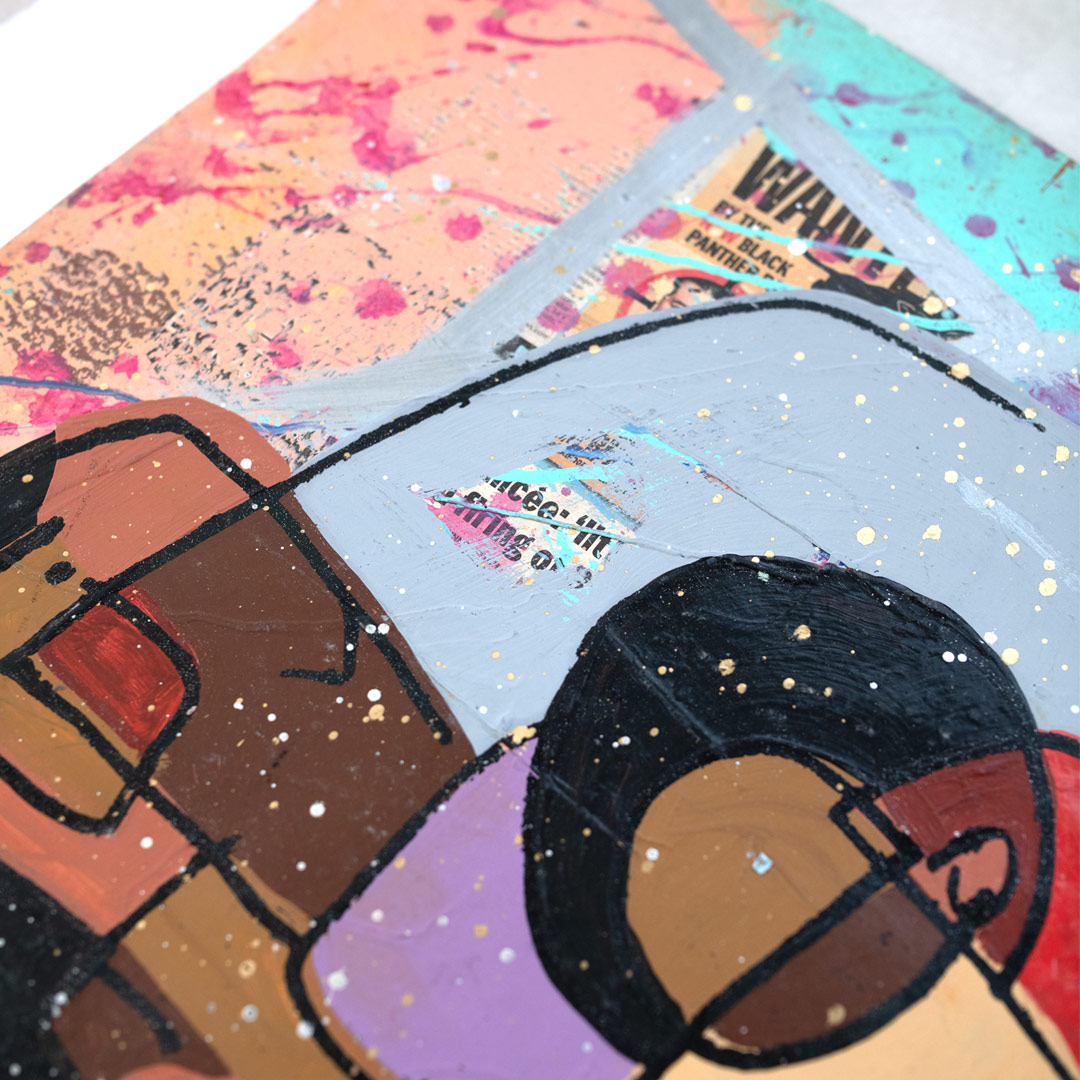