SOLD OUT
Favorite
IN THIS COLLECTION:
Just Keep Showing Up - January 2020
24 Artworks2 Available 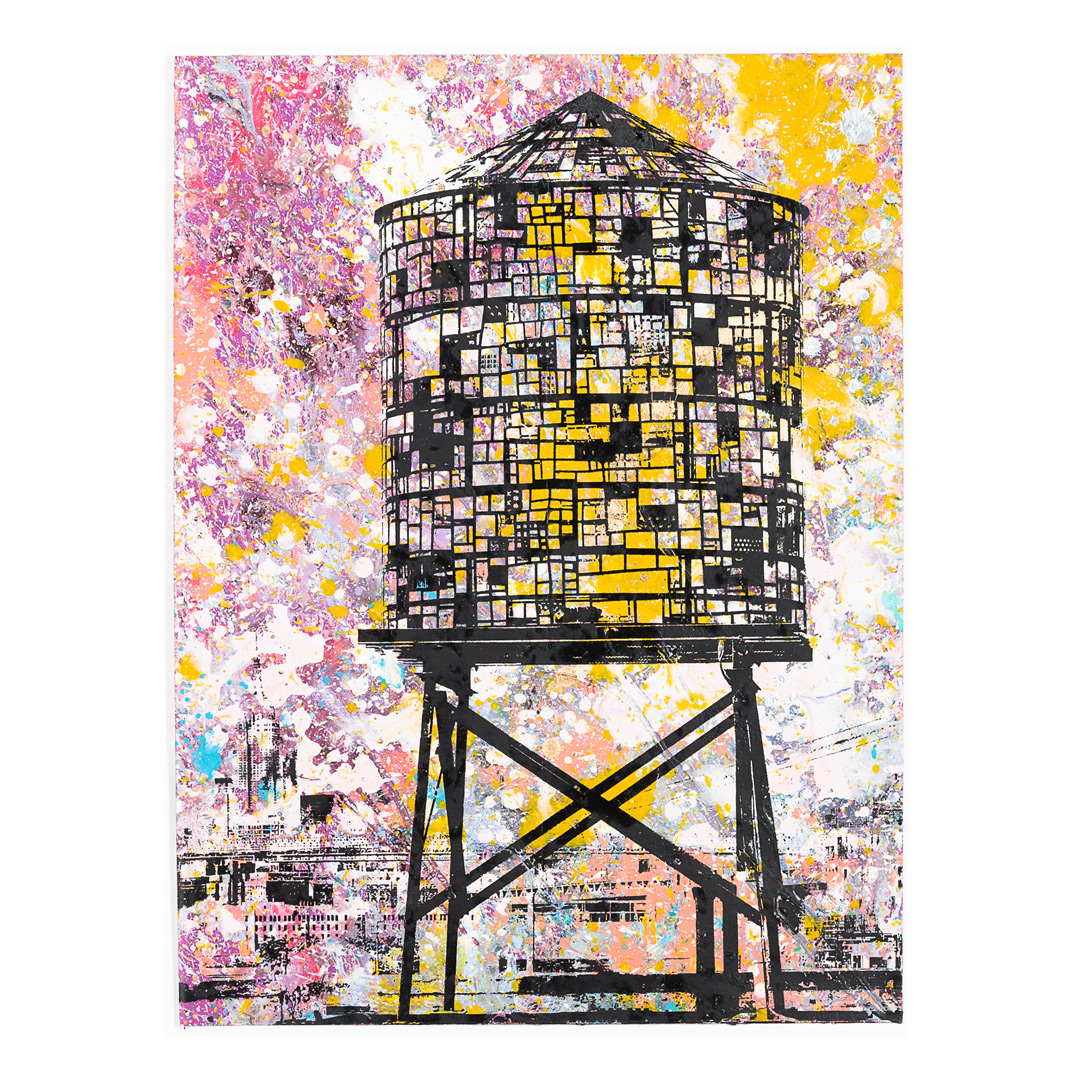 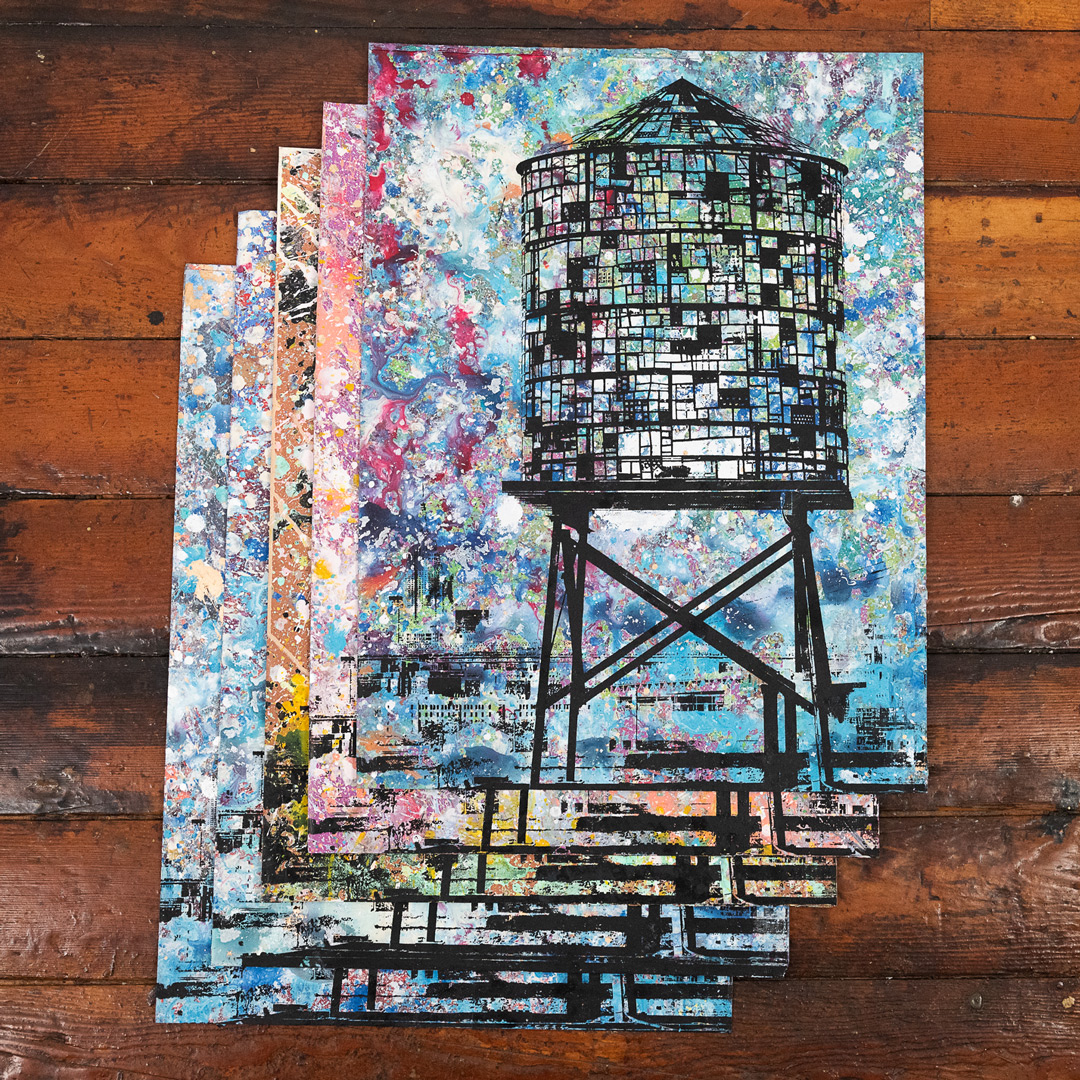 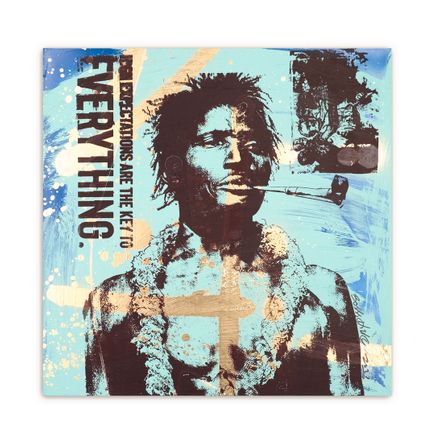