A Mirror Within - II 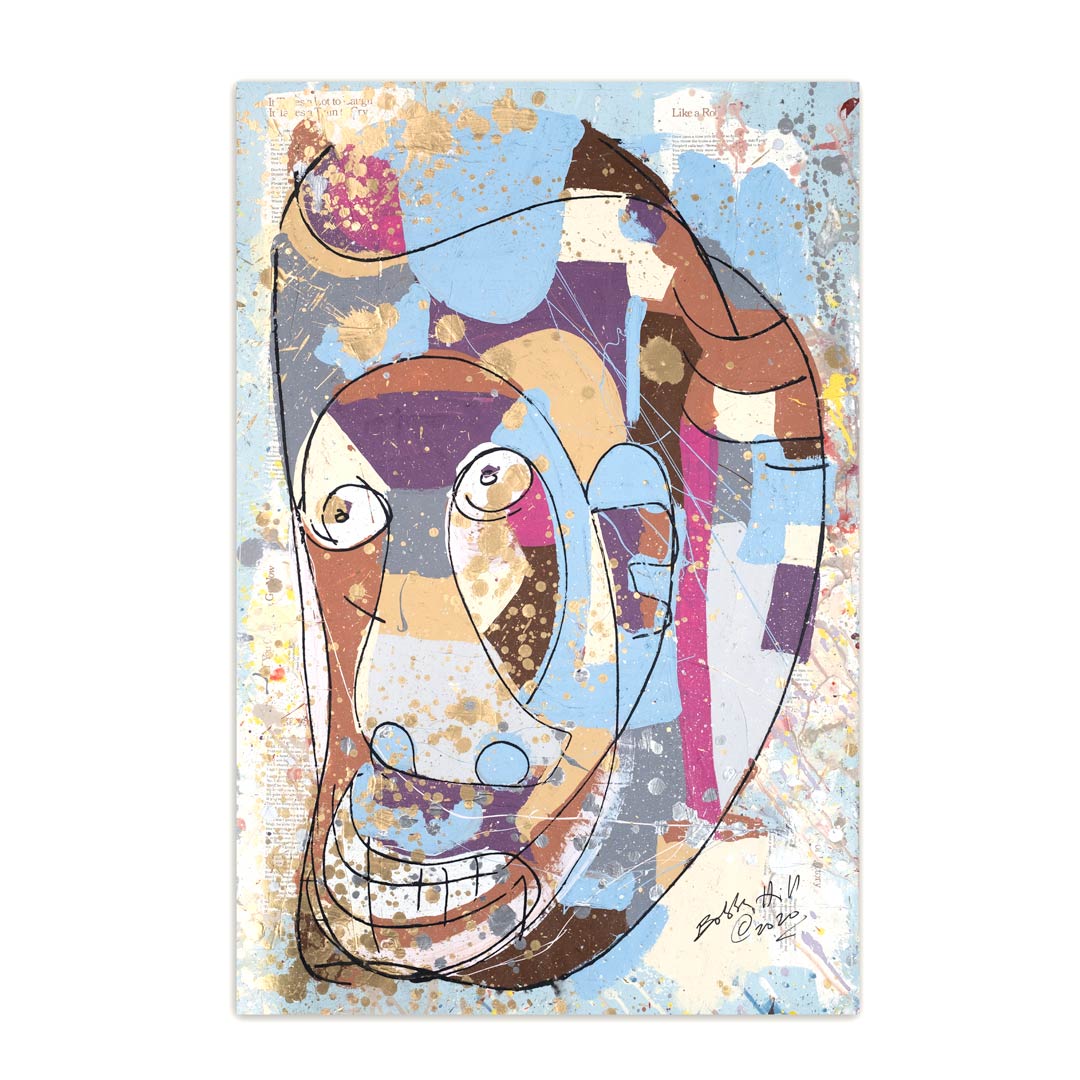 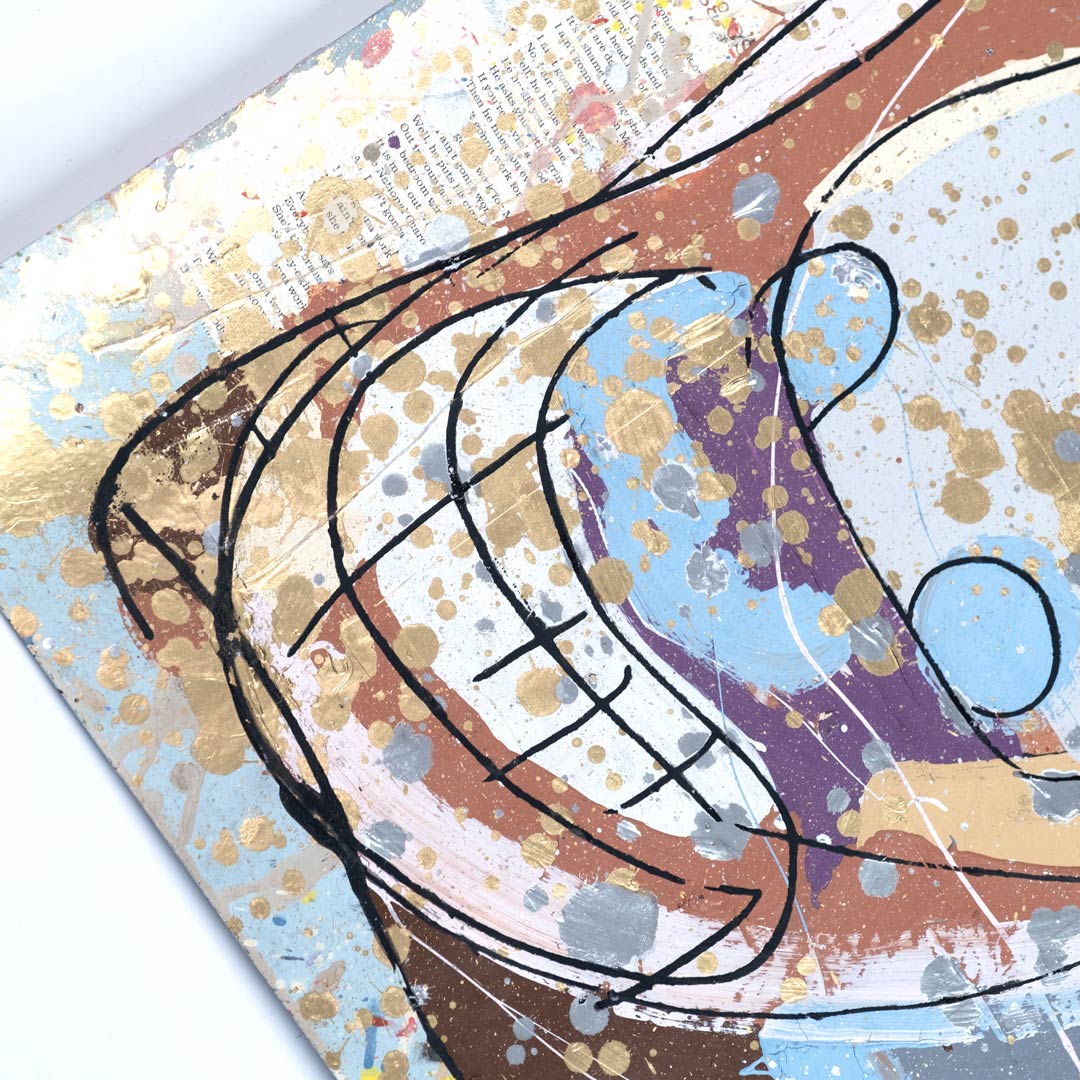