Face The Time - I 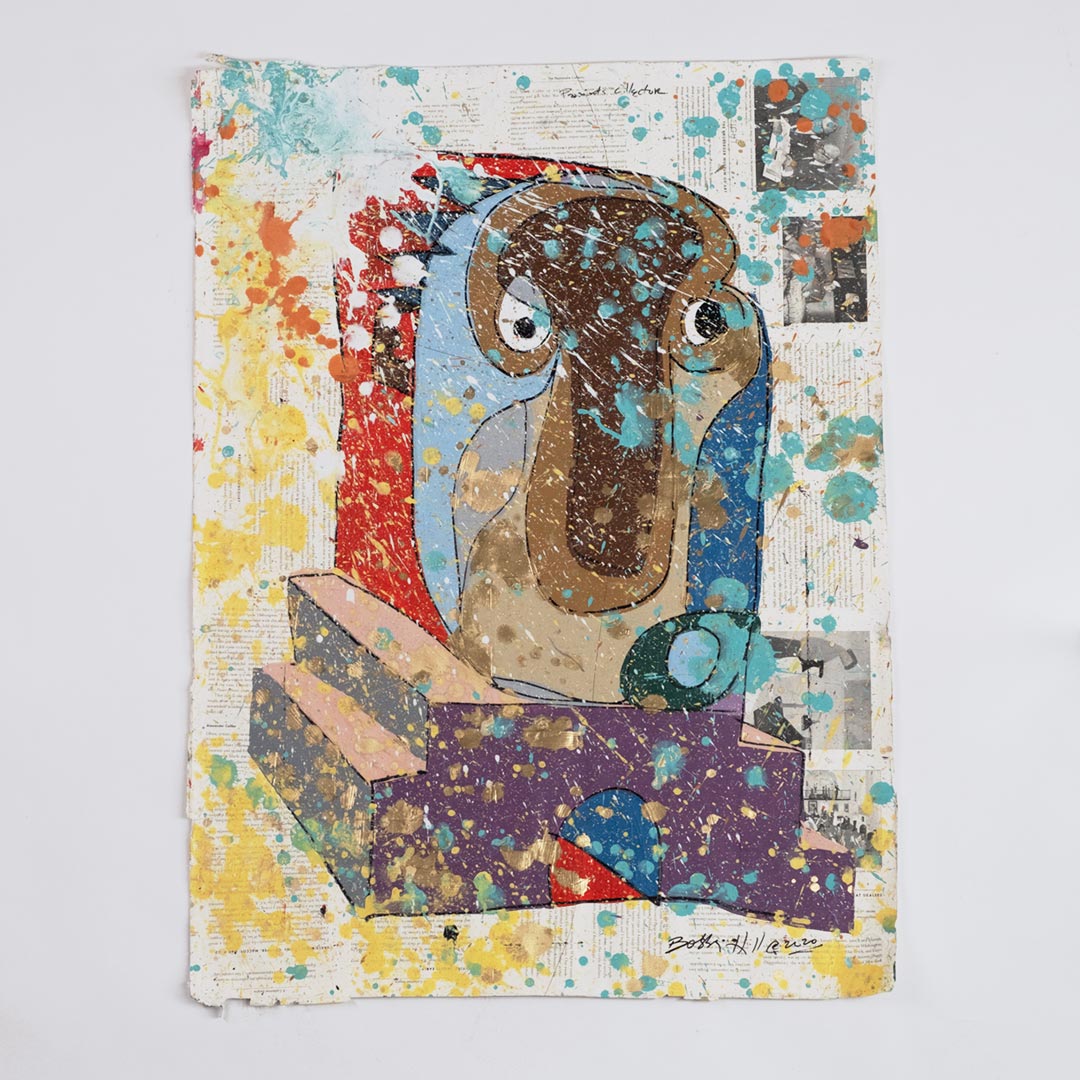