SOLD OUT
Favorite
IN THIS COLLECTION:
BHM 2022
58 Artworks18 Available 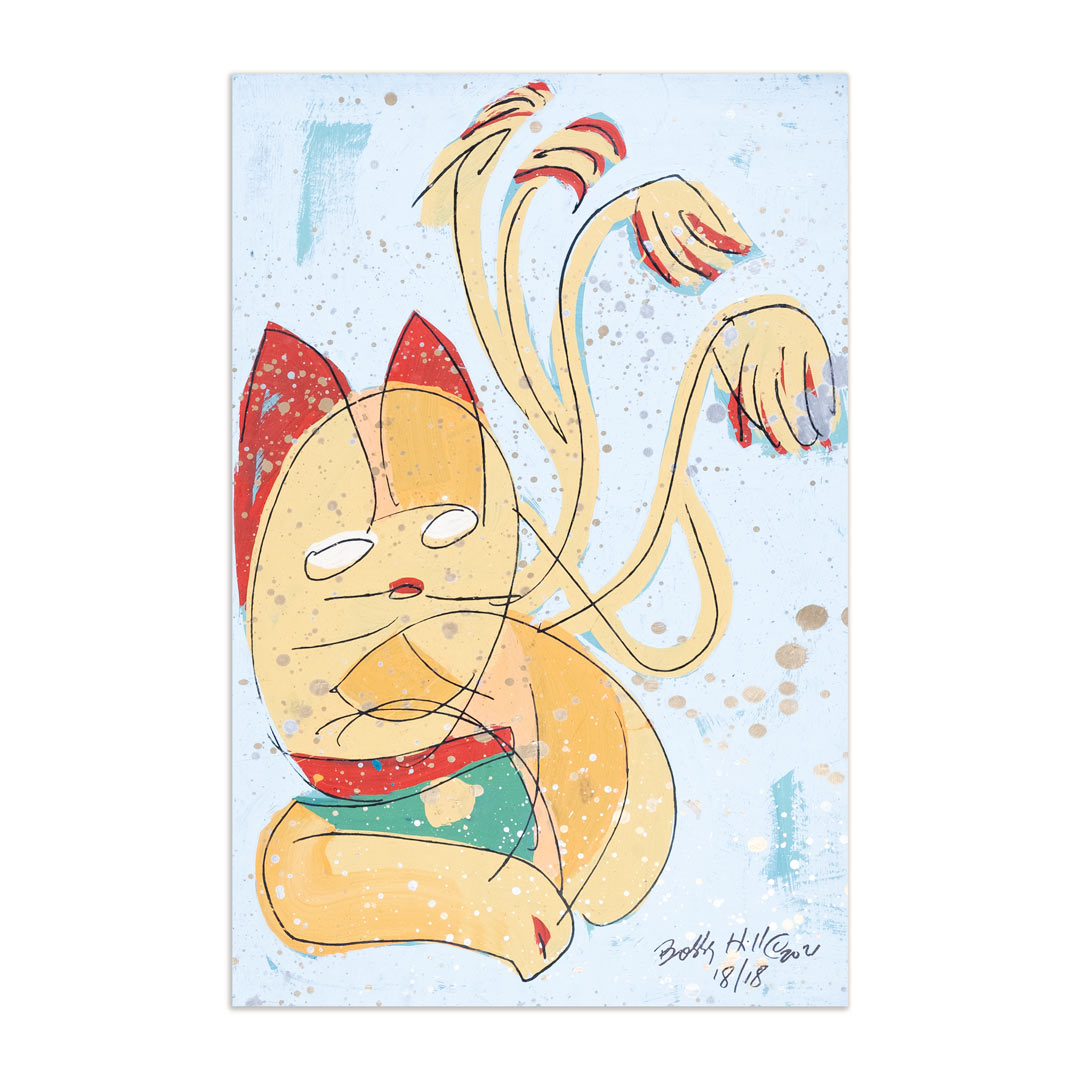 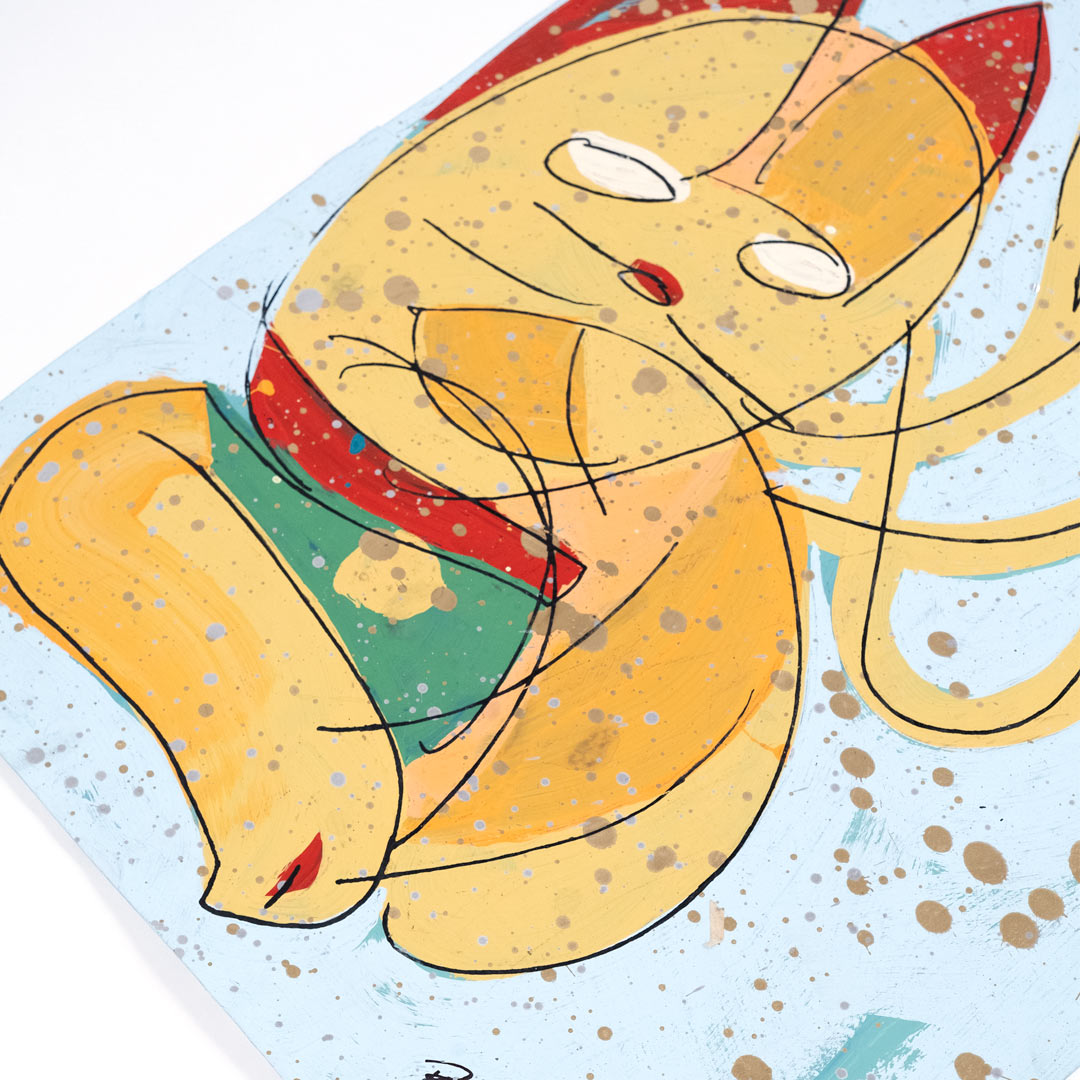 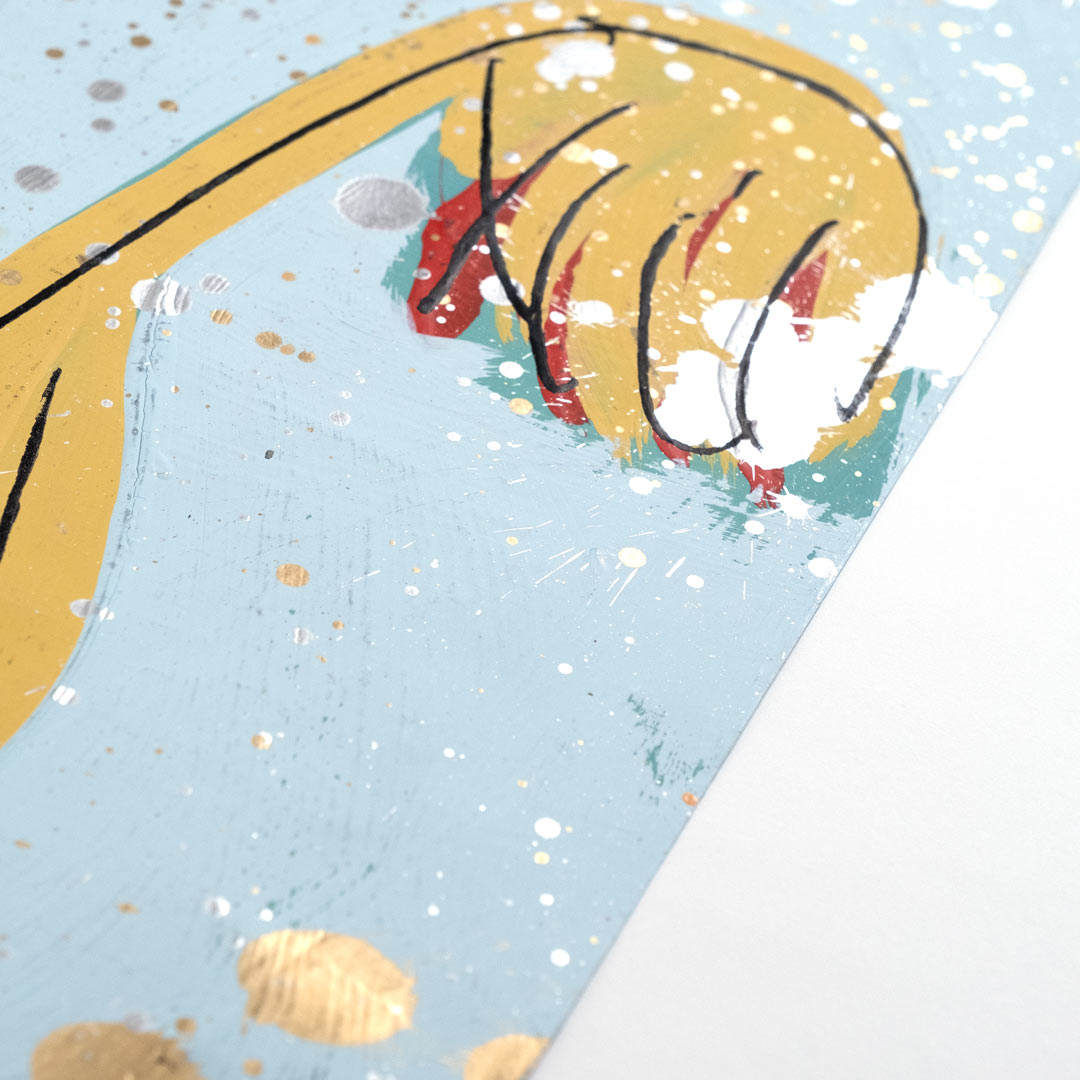 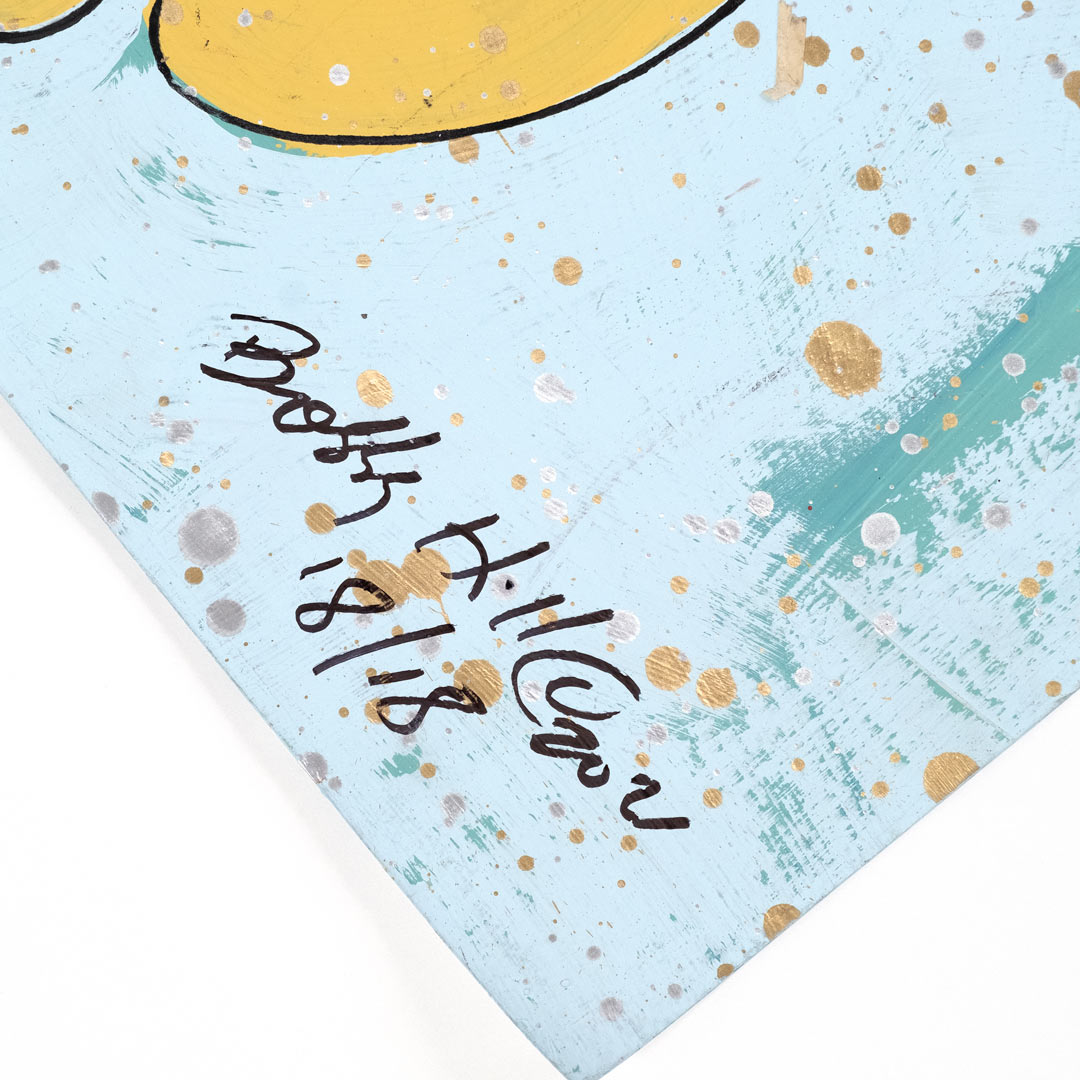 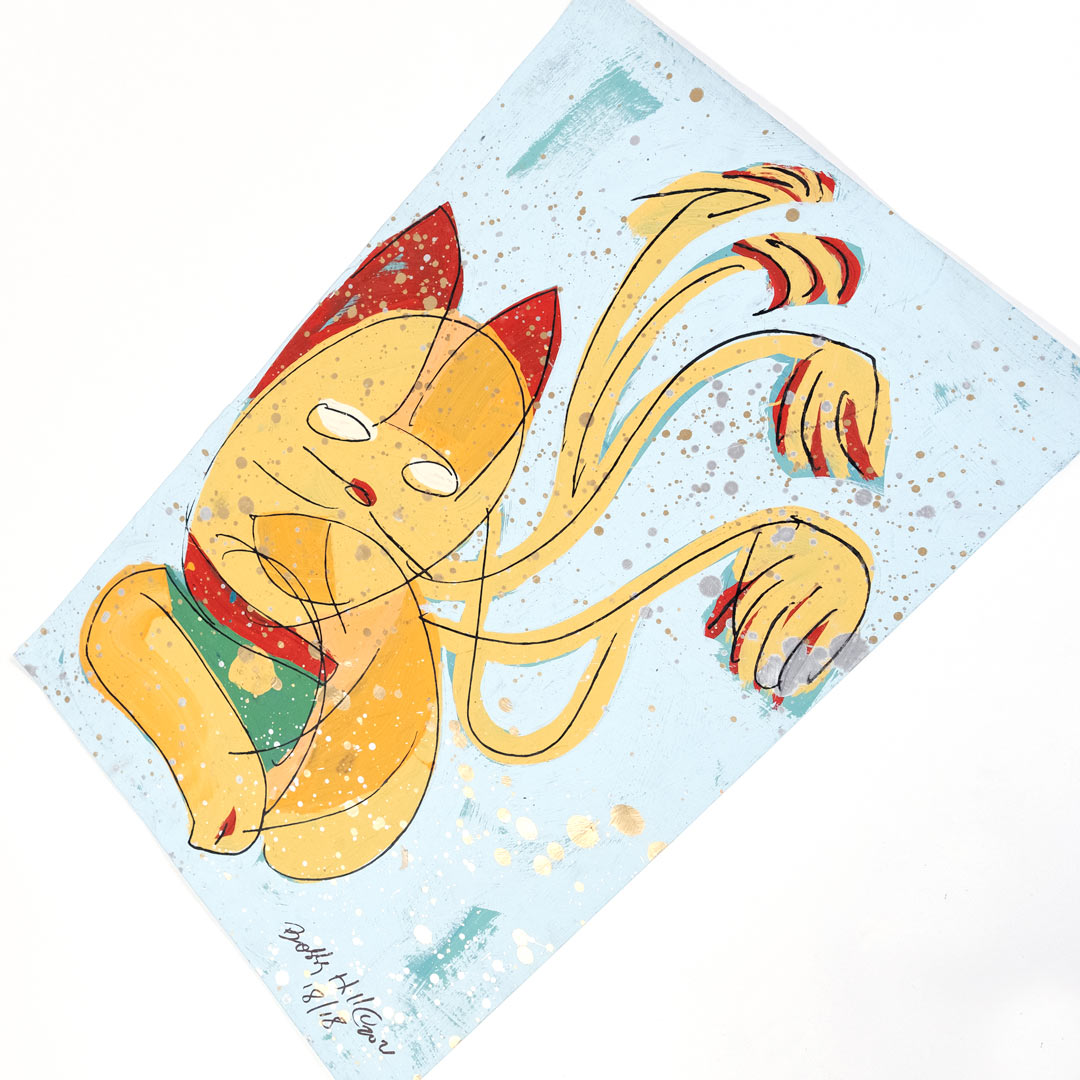