Moral of the Story - I 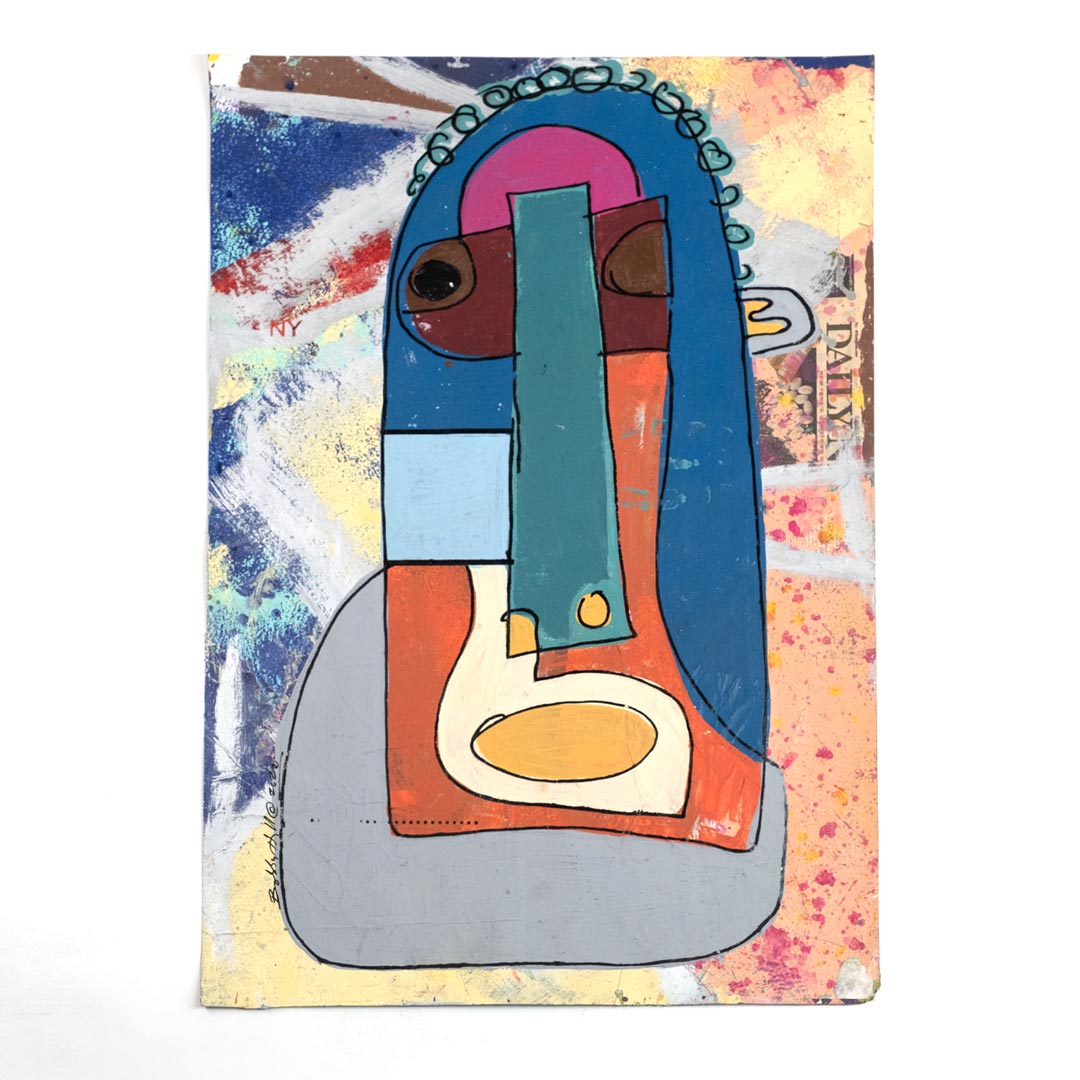