Moral of the Story - II 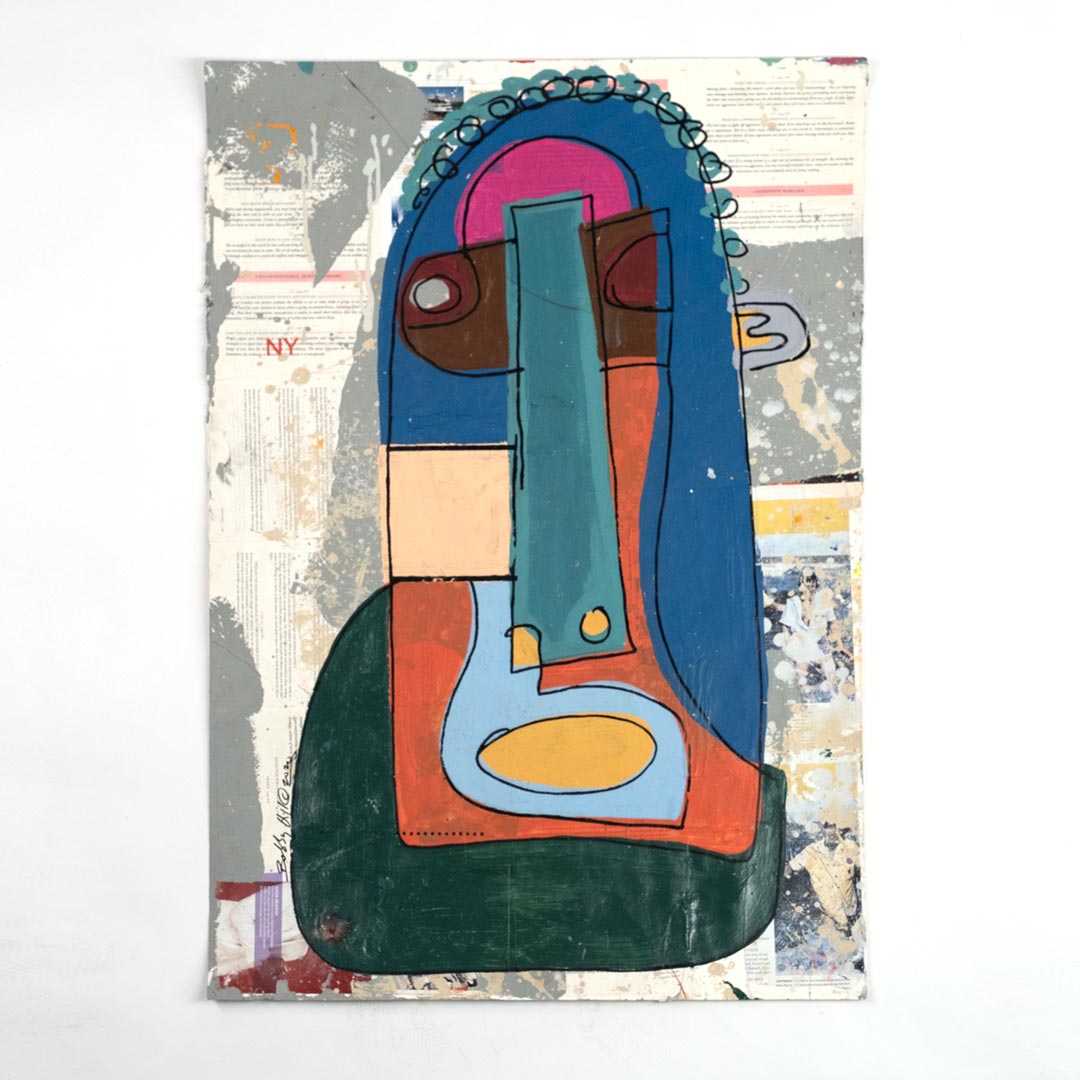 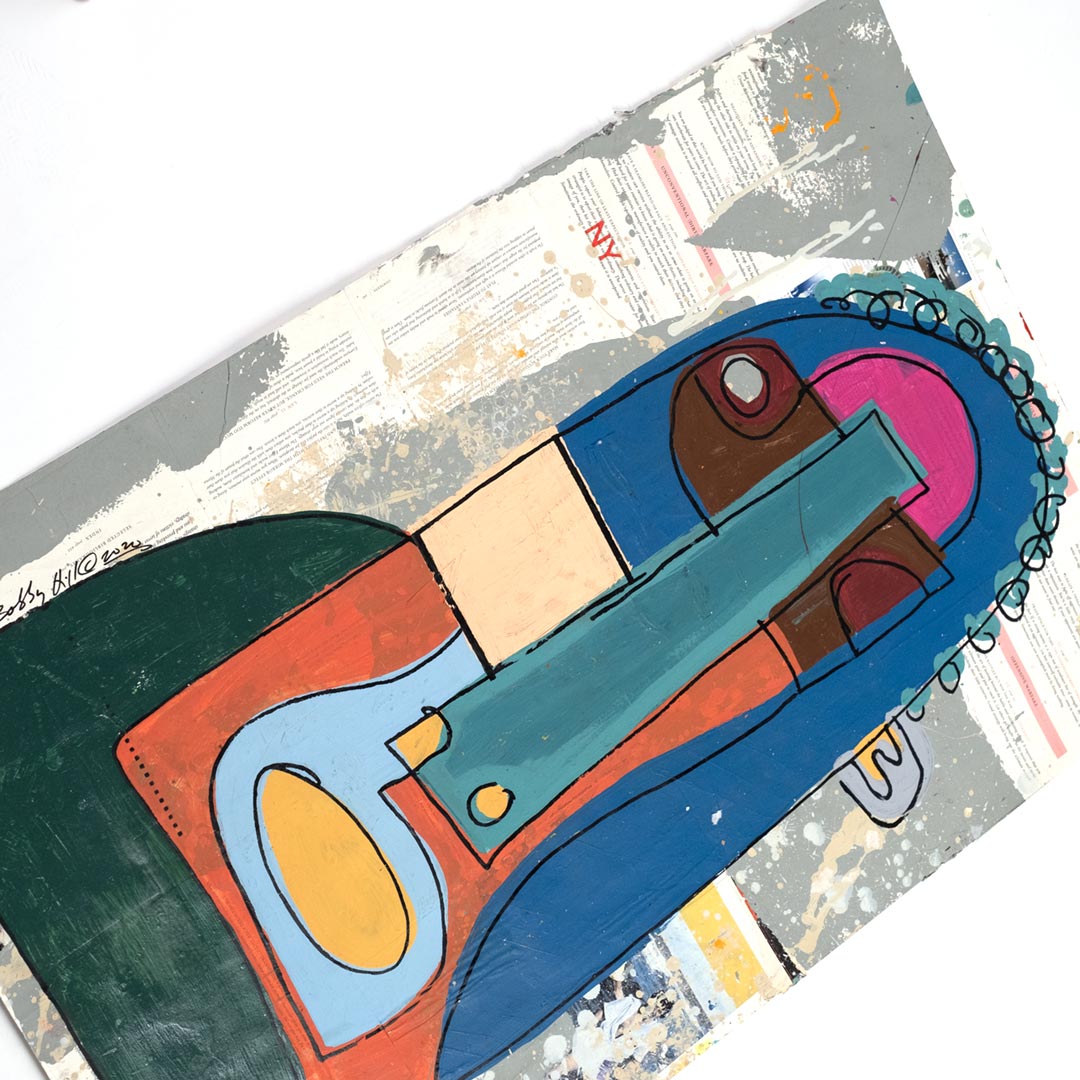 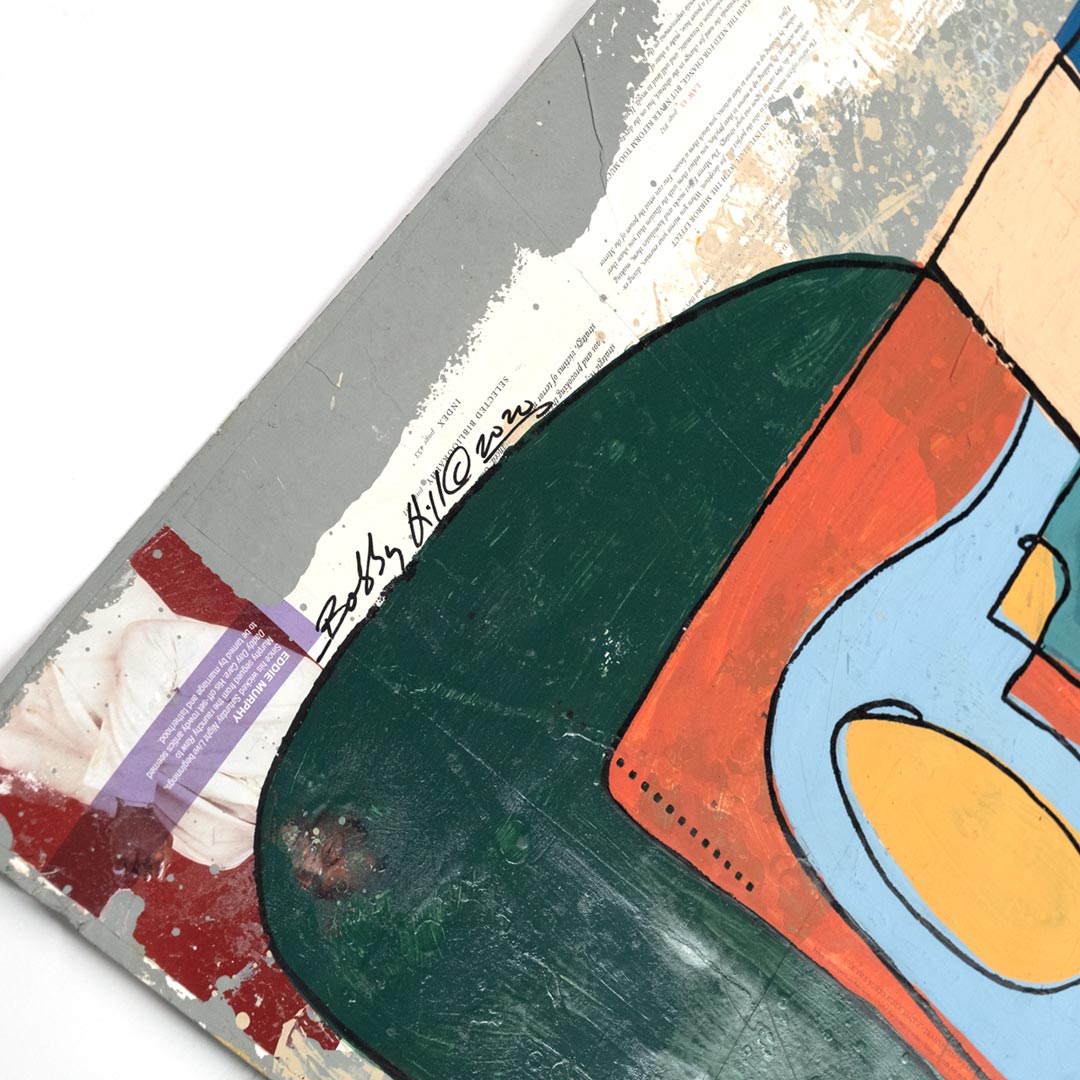 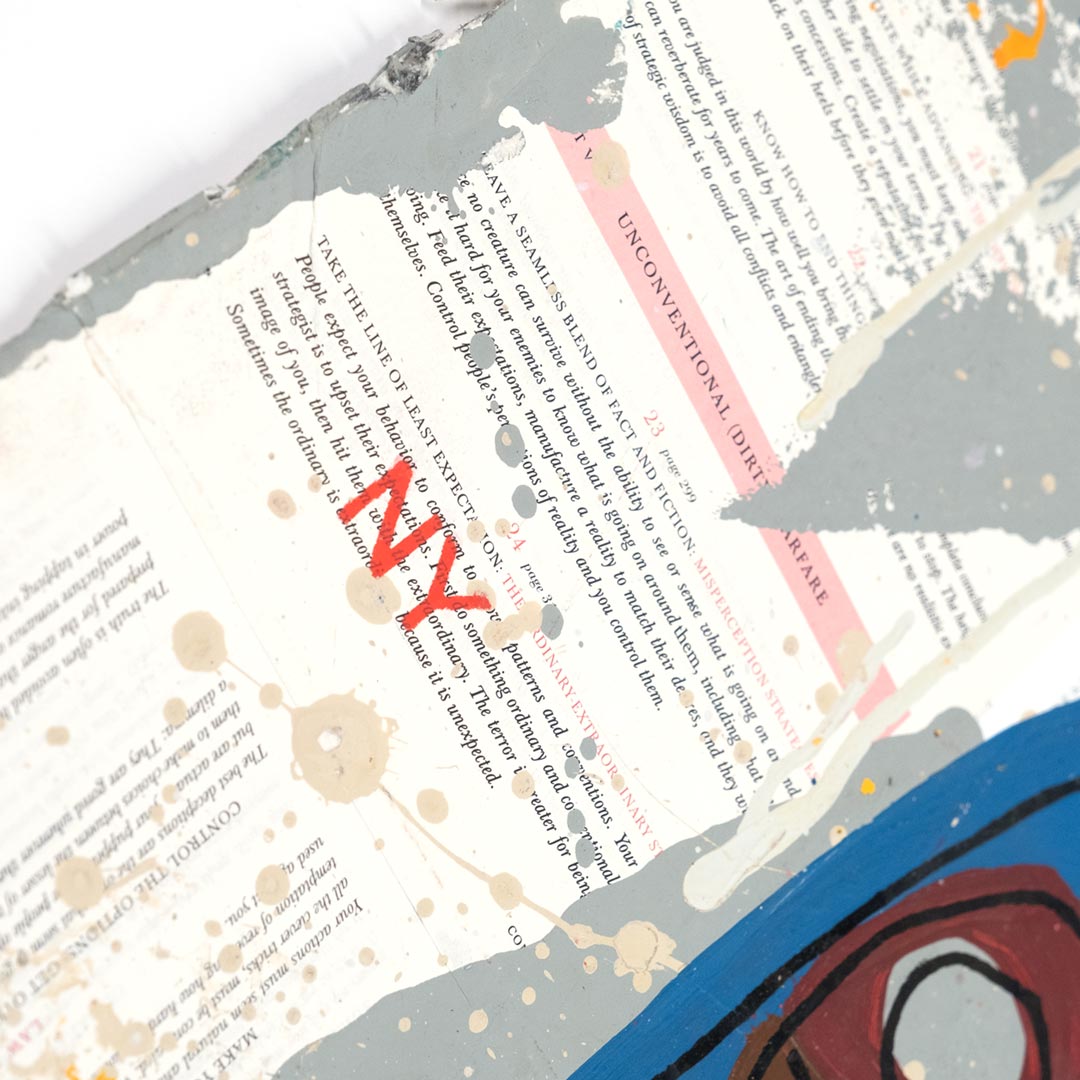