Moral of the Story - III 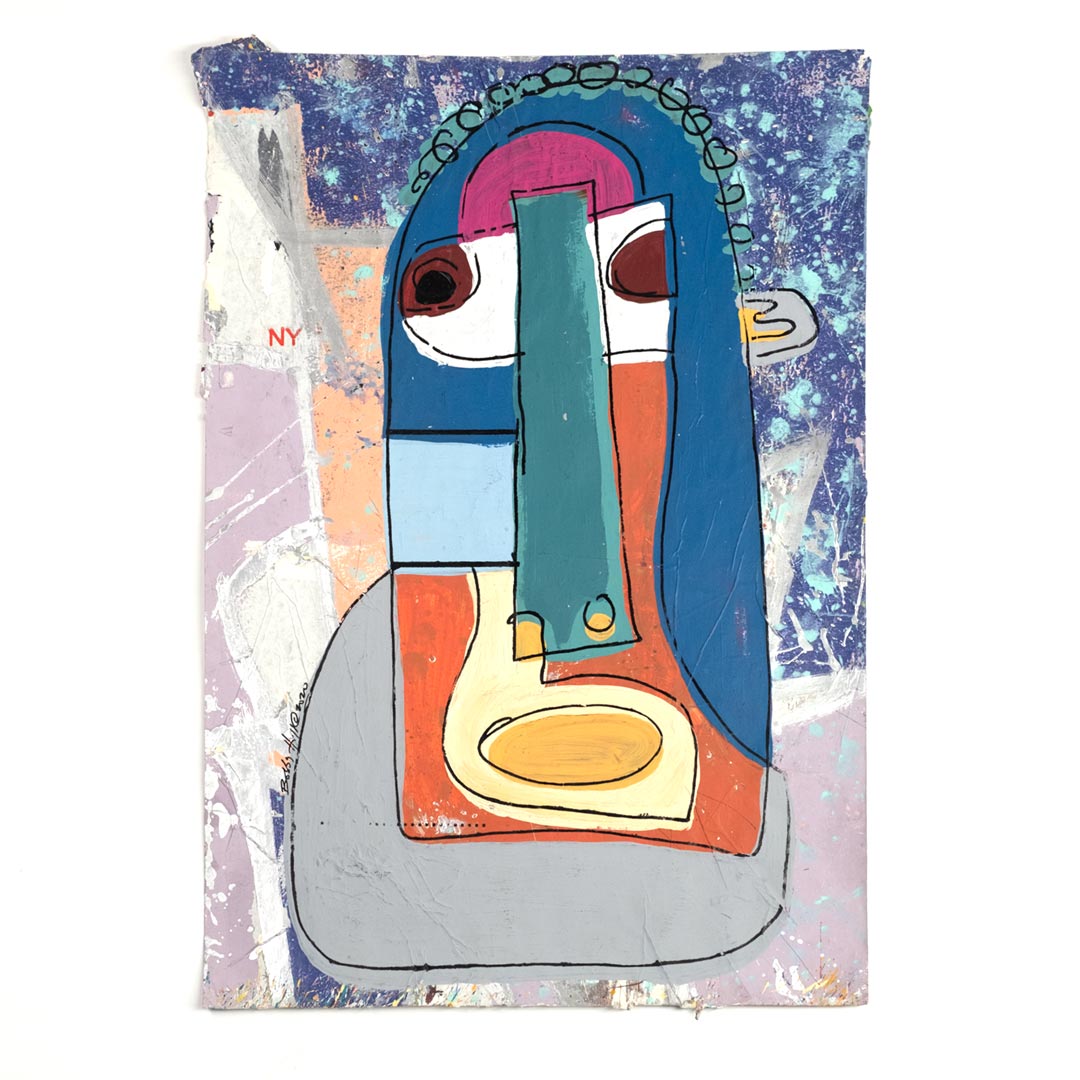 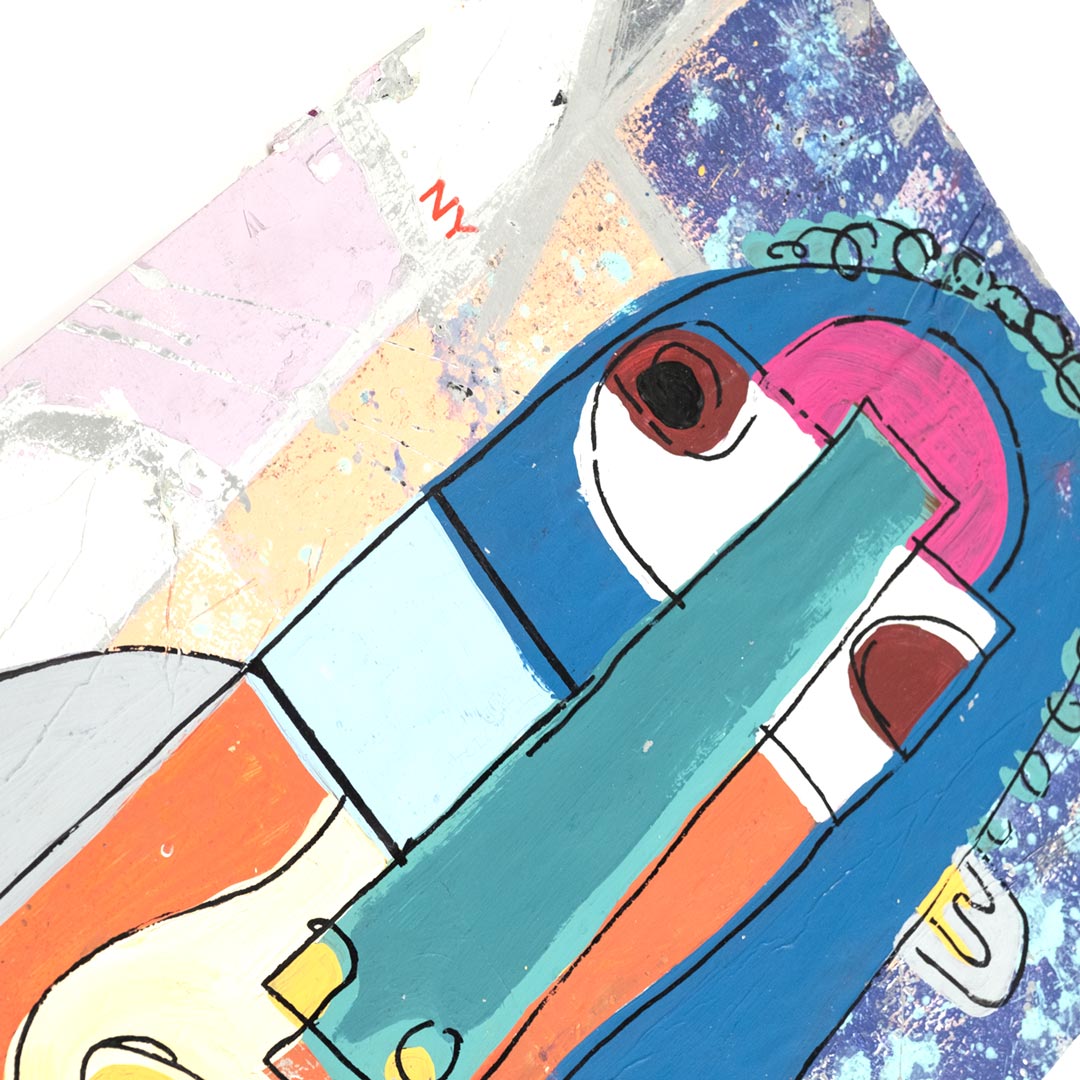 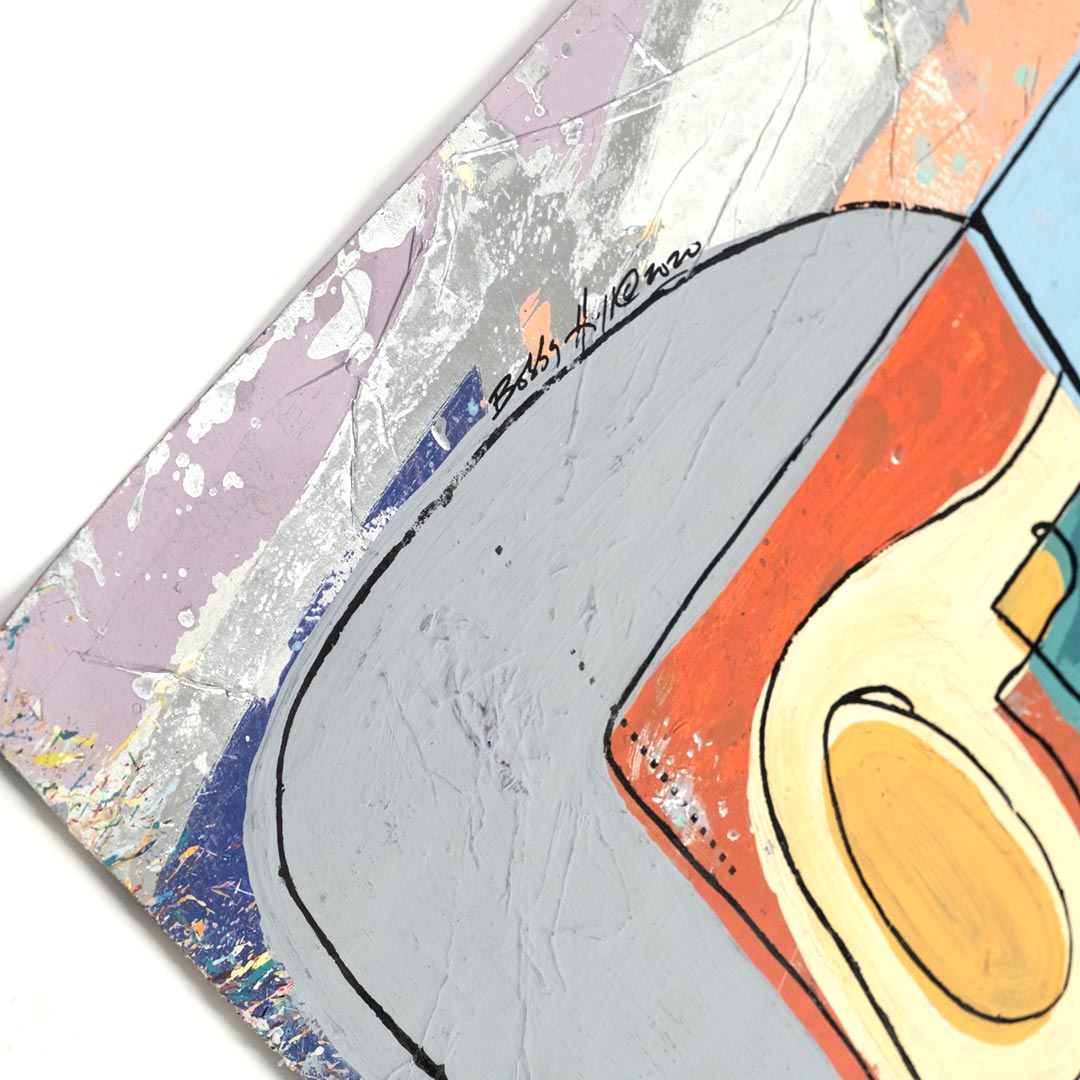