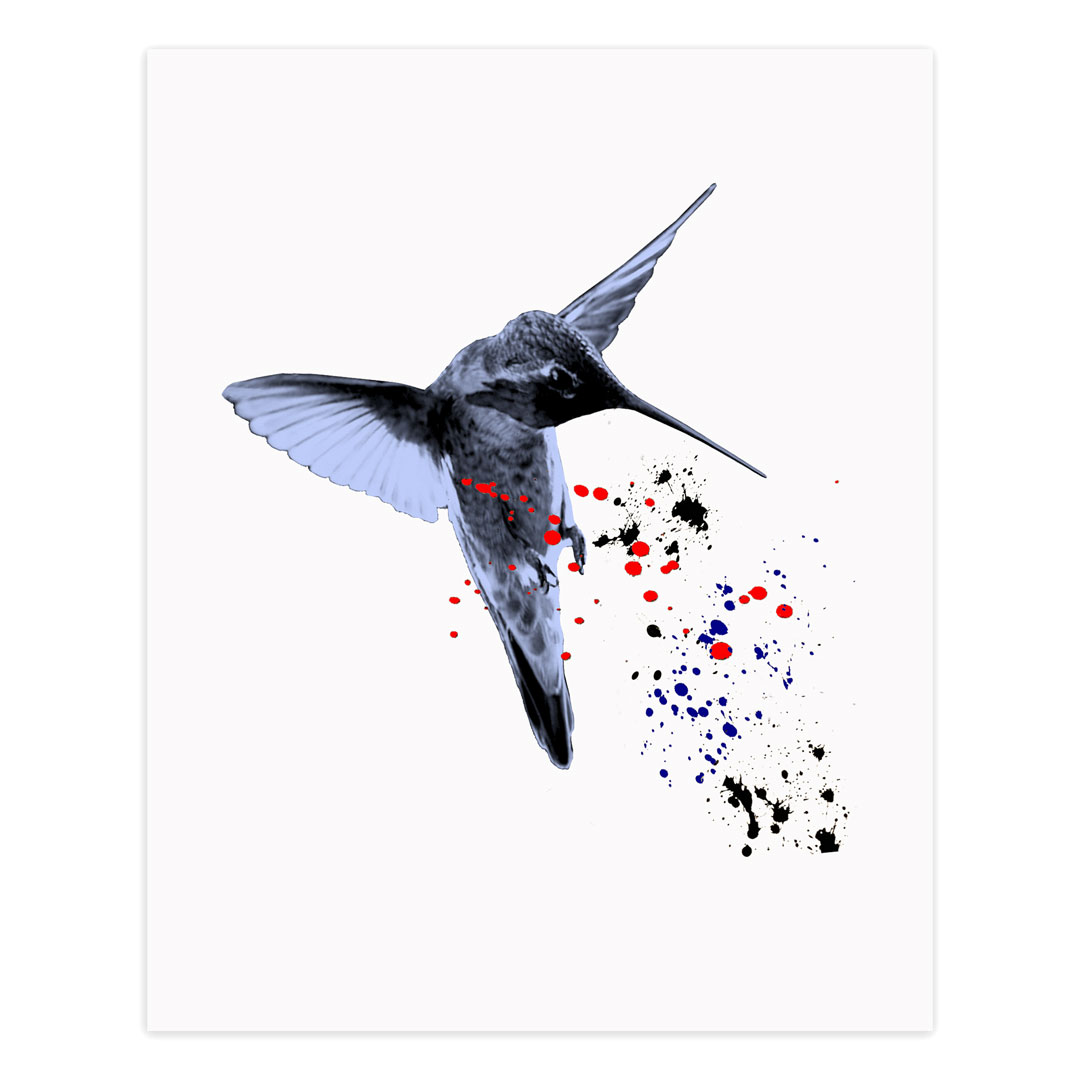 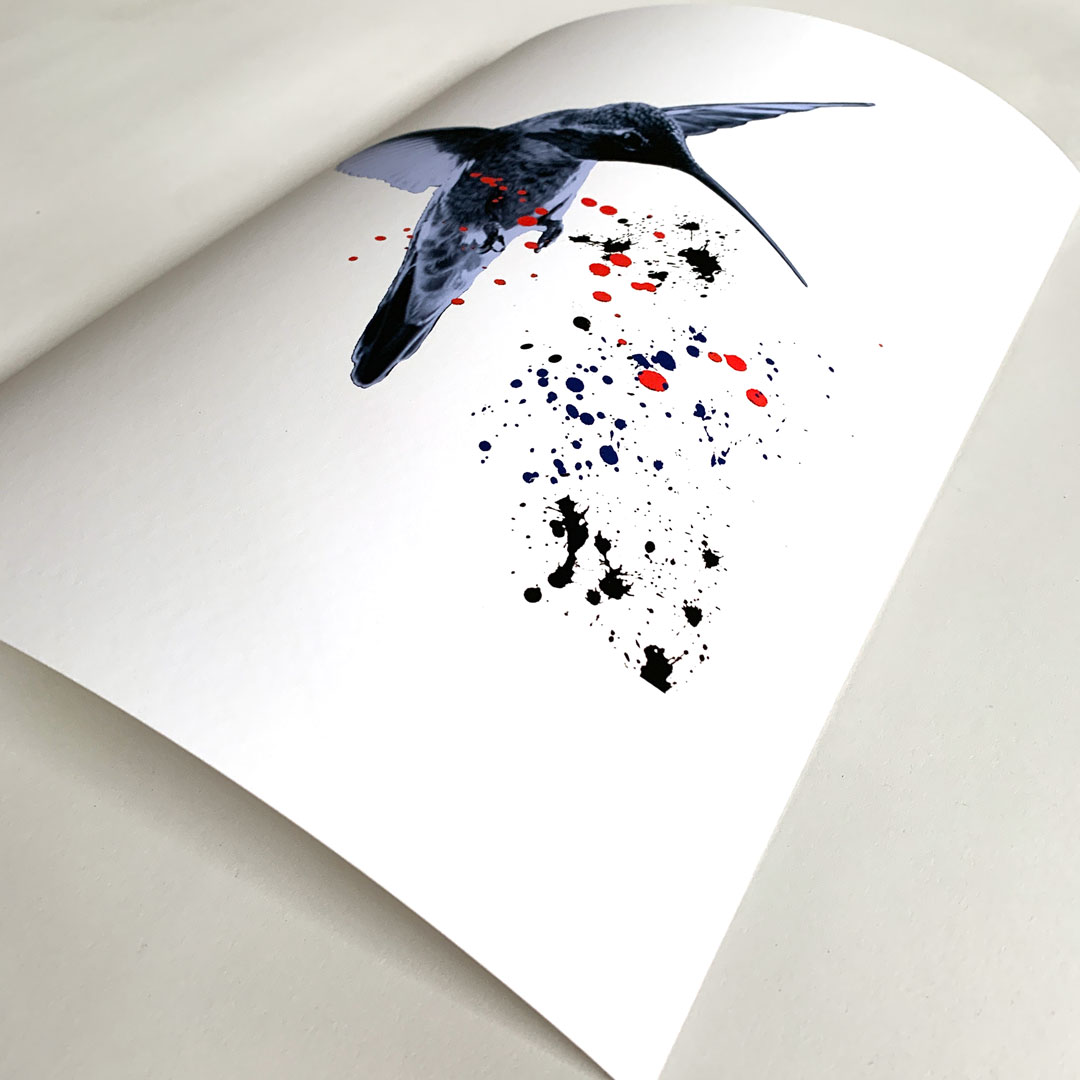 ABOUT Brad Taormina x Jude Angelini:
Jude Angelini, better known as Rude Jude, is a Pontiac, Michigan native who first met Eminem at a rave in Detroit back in 2000. Now he works for Slim Shady on the rapper's Shade 45 SiriusXM station. ‍

Jude Angelini is a firm believer that every moment he had growing up in Metro Detroit prepared him for eventual stardom as a one-of-a-kind, marketable personality. ‍‍

Jude rose from a collection of odd jobs like gay bar bathroom attendant and stripper pole cleaner at an 8 Mile club in Detroit to SiriusXM radio personality and Los Angeles-based author. ‍‍

So it’s hard to argue that this popular guest star of “The Jenny Jones Show,” with more than 80 appearances in a five-year span, hasn't carved his own niche with a different set of tools than most. ‍‍ 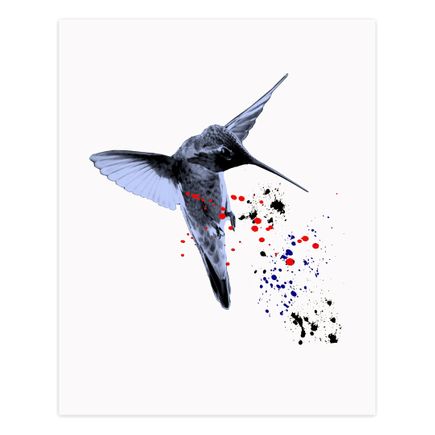