ARCHIVED
Favorite
Favorite this RUN to get notified early and never miss a future release again.
INQUIRE
IN THIS COLLECTION:
PangeaSeed Archive Access 2015
85 Artworks0 Available
Inquire about this RUN
This art is not currently available - but if you would like to inquire further, contact us with this form or @ 313.744.6505
Sign Up for the 1XRUN Newsletter
SEND 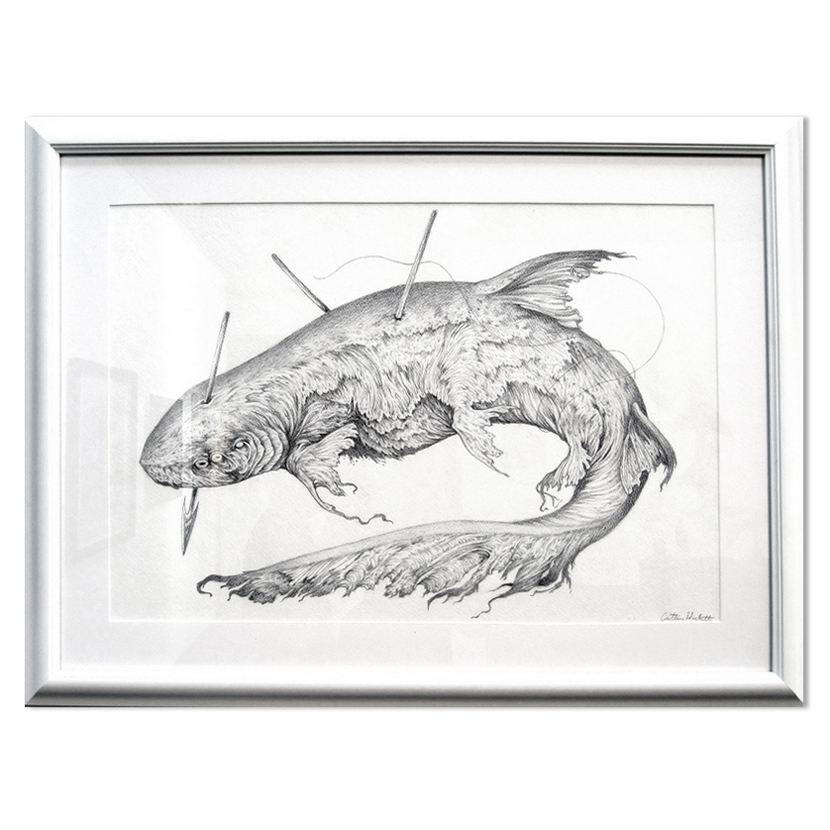 This RUN comes ready to hang.

1xRUN, Tony Delfino and WAD present PangeaSeed's second annual summer series of the groundbreaking Sea Walls: Murals for Oceans festival July 17-26 in Cozumel, Mexico. Sea Walls: Murals for Oceans is the first movement of its kind helping to save our seas via public art and activism (ARTivism). PangeaSeed's second annual summer festival will feature over 25 renowned contemporary artists from across the globe collaborating to shine a greatly needed spotlight on pressing ocean environmental issues - while helping to educate and inspire individuals and communities to protect the planet's most important ecosystem: the ocean.

Follow @pangeaseed, @seawalls_ or visit PangeaSeed.org for partnership opportunities and more information. Together we can help save our seas.

This piece of original artwork is signed by the artist. 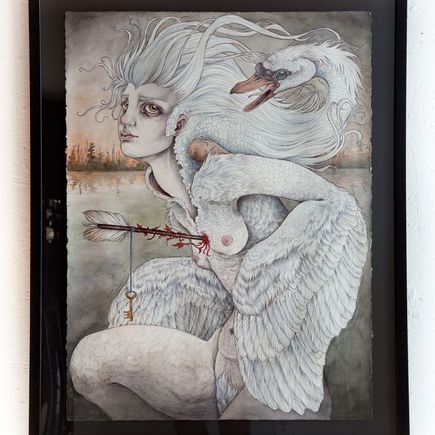 Caitlin Hackett
The Swan Maiden
SOLD OUT
Run of 1
Favorite 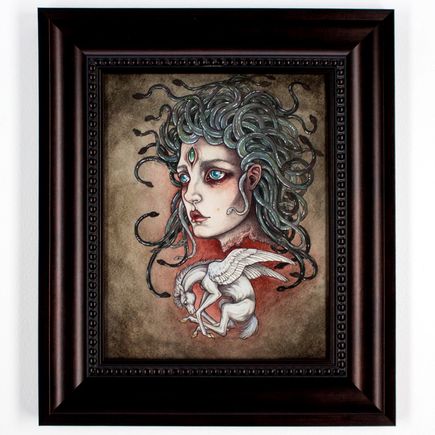