SOLD OUT
Favorite
IN THIS COLLECTION:
Go Skateboarding
90 Artworks19 Available 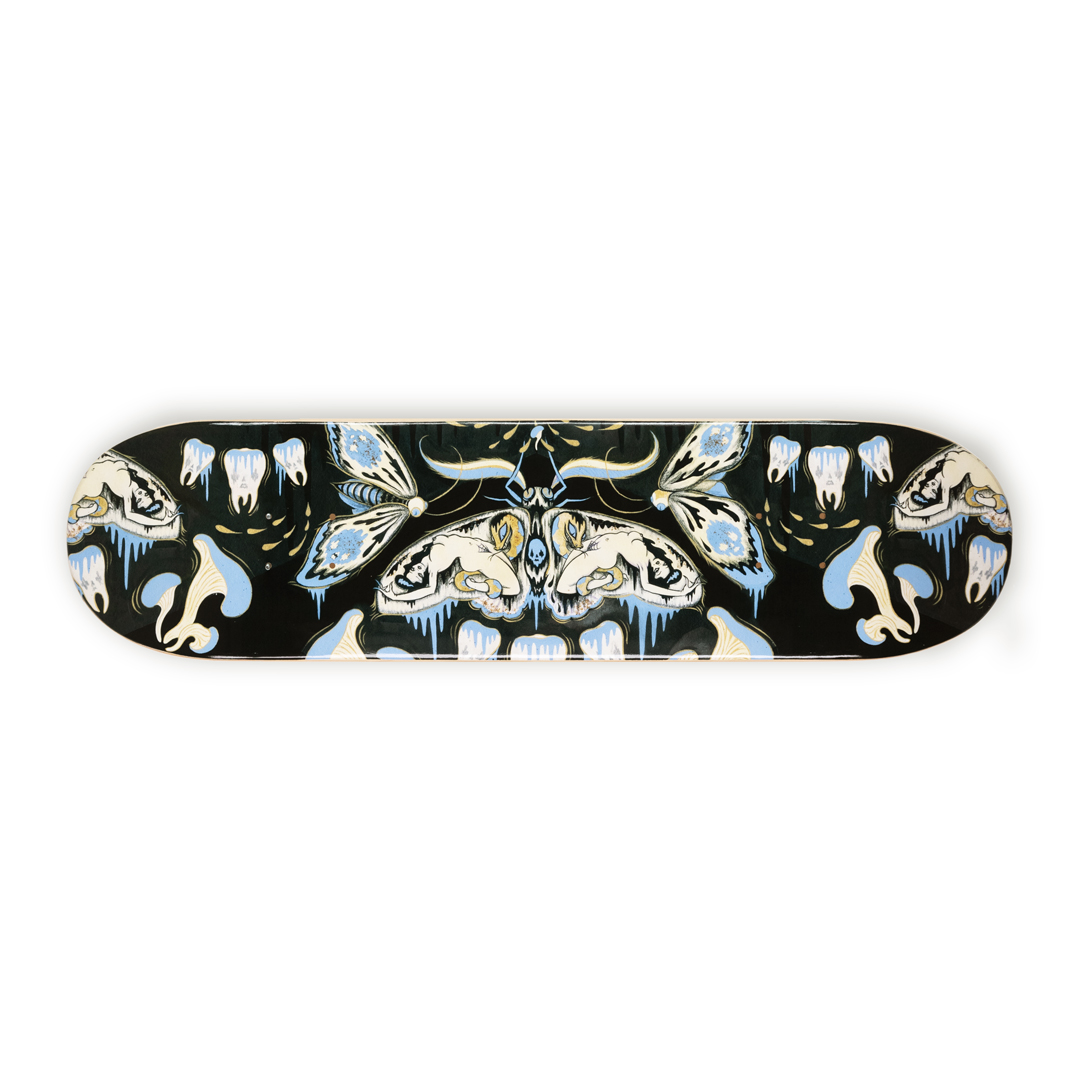 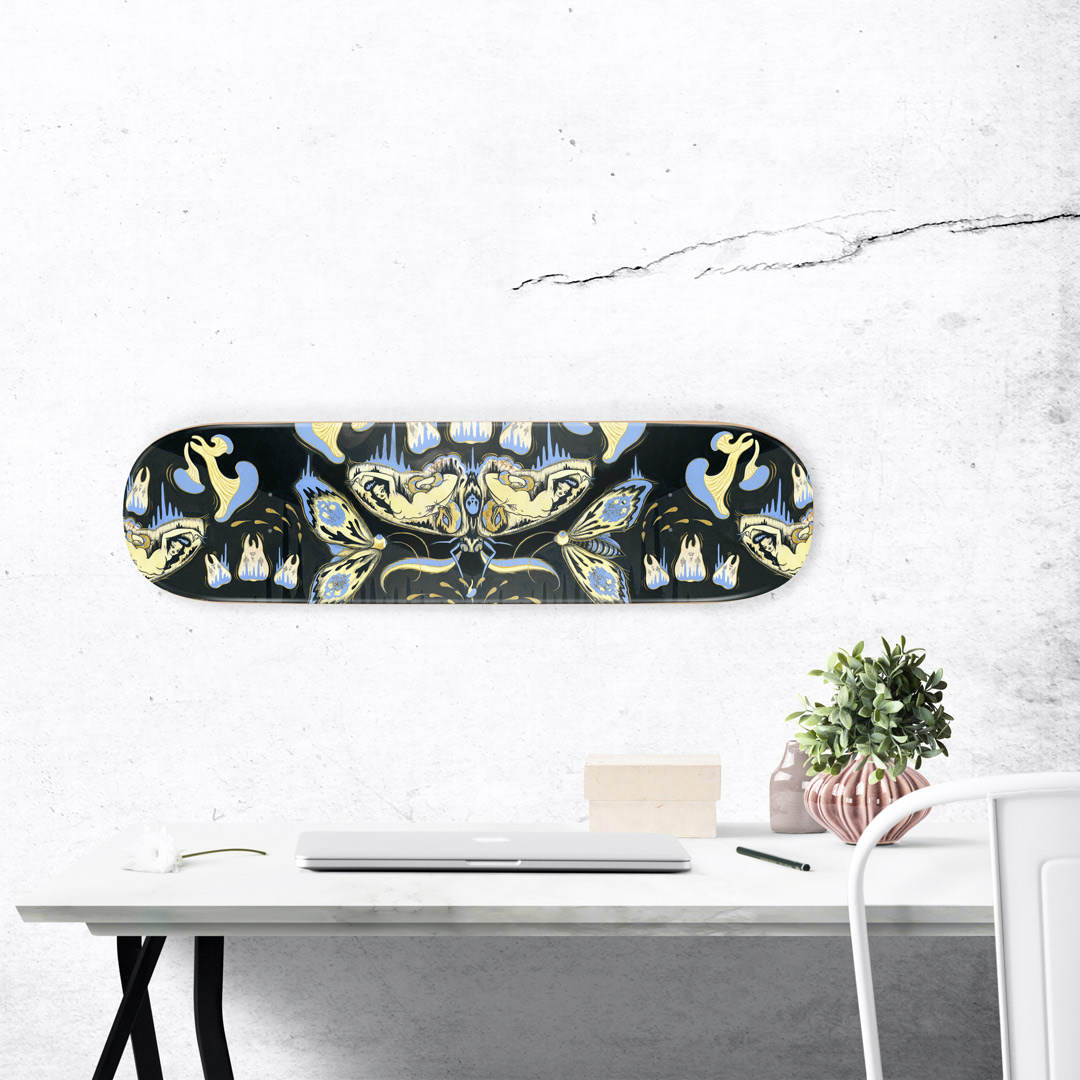 ABOUT THIS ART:
"The second board features Serpentine Dream from my 2016 art show at Roq La Rue in Seattle. This one is nature inspired, featuring mushrooms, moths, snakes, and the goddess of serpents herself, Lady Serpentine. The palette is all cool tones, blues and blacks, inspired by the colors of the river at night, and the vibe of the full moon." -Camille Rose Garcia
MORE
ABOUT Camille Rose Garcia:
Camille Rose Garcia was born in 1970 in Los Angeles, California, The child of a Mexican activist filmmaker father and a muralist/painter mother, she apprenticed at age 14 working on murals with her mother while growing up in the generic suburbs of Orange County, visiting Disneyland and going to punk shows with the other disenchanted youth of that era. 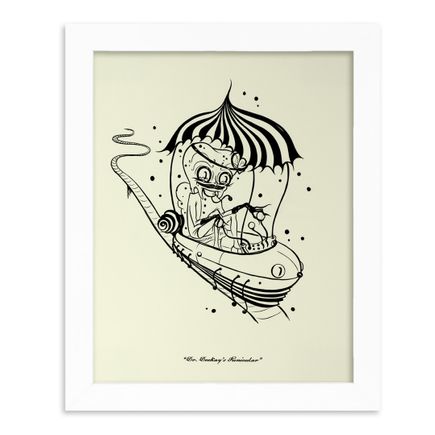 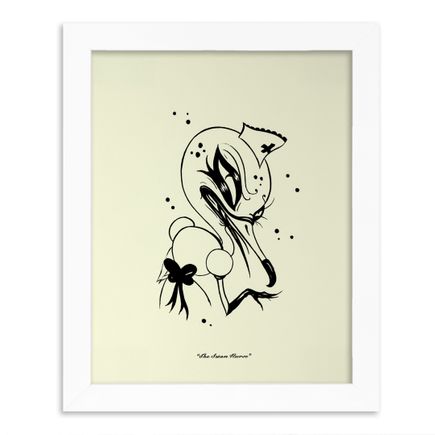 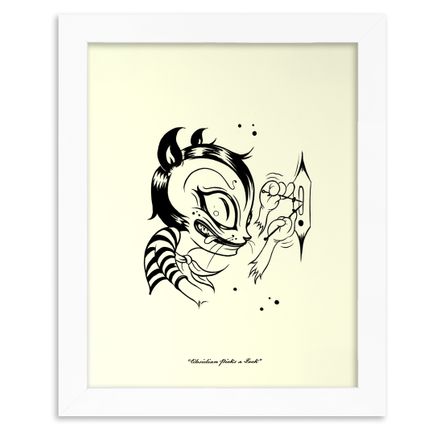 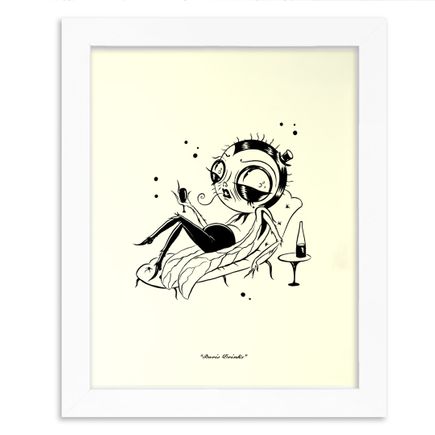 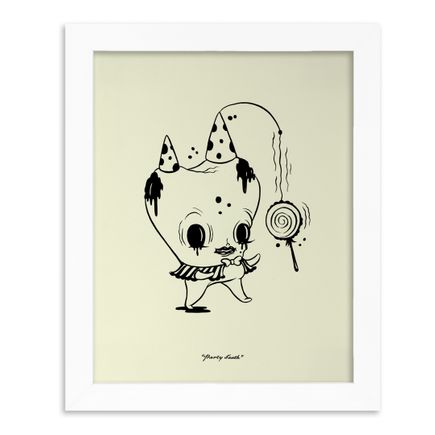 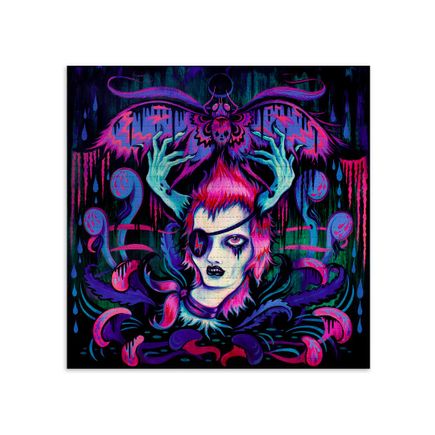