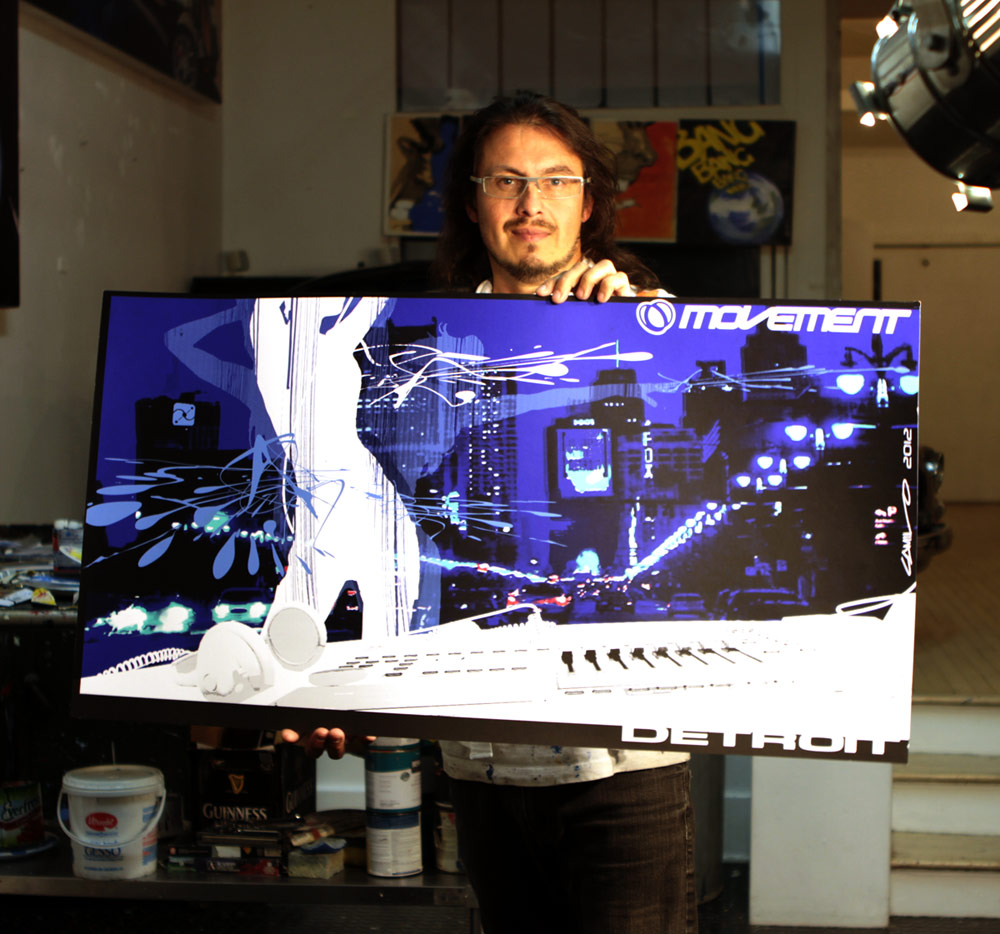 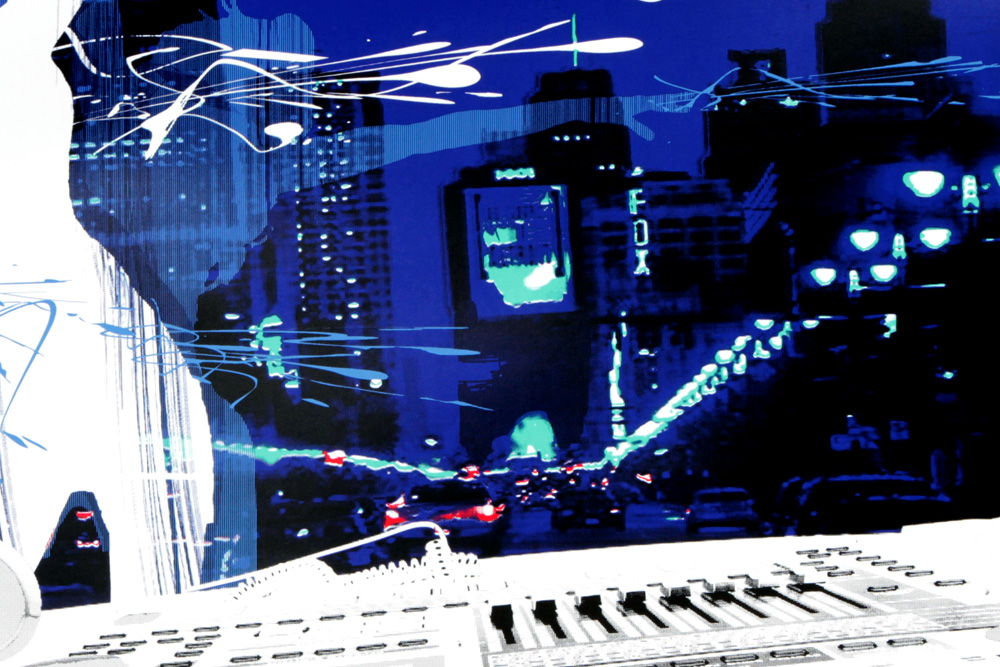 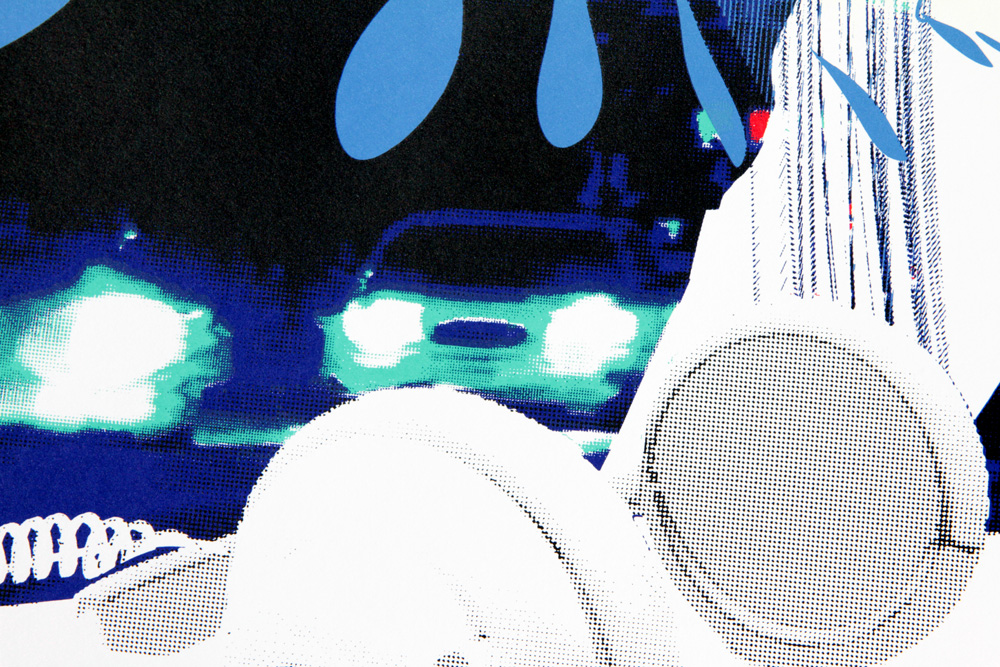 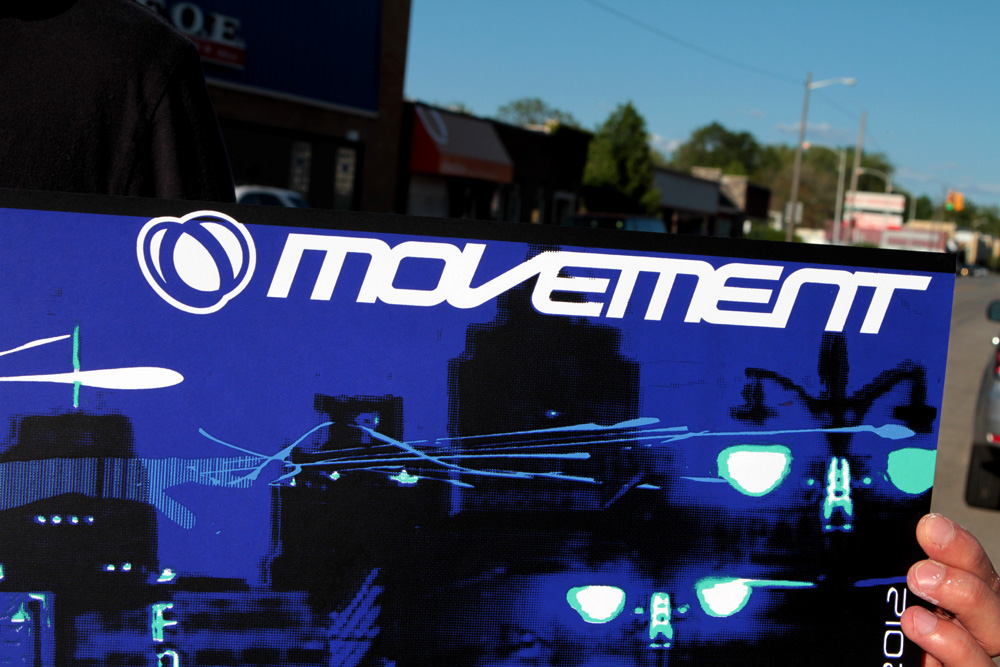 ADD TO FAVORITES
To start your favorites list
you must be a member.
Already a member? Log In
SIGN UP
Edition Size 50SOLD OUT
This RUN comes signed, numbered and with a Certificate of Authenticity from Camilo Pardo and 1xRUN. 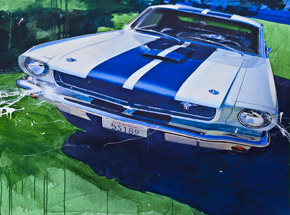 IN THIS COLLECTION
The Mustang GT 350 II
2 Artworks
Don't miss the next Camilo Pardo release!
Subscribe to our newsletter and be the first to know about new product releases. You will also receive:

This RUN was designed by Camilo Pardo as the Official Movement Gig Poster to commemorate the 2012 incarnation of the Movement Electronic Music Festival. The 2012 Movement Festival will take place over Memorial Day Weekend from May 26-28th. You can see the full lineup at Movement.us.

The poster design was heavily influenced by the authentic techno history of Detroit, and the gritty underground electronic music culture that will always exist in Motor City.

“Even though technology rules our lives these days; many people still appreciate the artistry of festival posters and that is the reason we’ve commissioned a respected Detroit artist to create ours." - Jason Huvaere, Movement Festival Director 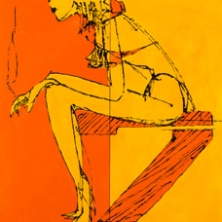 Camilo Pardo
Detroit, Michigan
To follow Camilo Pardo you must be a member.
Already a member? Log In
SIGN UP
FOLLOW
The art that Camilo Pardo has created over the years is all over Detroit. A considerable amount of it is present on our freeways at any given moment of the day. Most recognized for his design work on the Ford GT, Camilo put verve in the steel curves and reminded us that a car's first internal combustion takes place in an artist's mind. The car's external beauty is born there as well. That mind has not ceased from creative labors, even if they're no longer entirely devoted to Motor City mojo.

Camilo's paintings and drawings speak to both his love for linear perfection and his fascination for the manner in which those lines deliver aesthetic satisfaction to the viewer. His works genuinely seem to move and they are energized by what is obviously a rich understanding and respect for popular culture and traditional disciplines. In less talented hands, such a seeming contradiction of forces would negate the best efforts. Camilo makes them reconcile, complement each other and dance together.
KEEP READING +
More From Camilo Pardo
View 102 Artworks
EDITION OF 250
21.5 x 32 Inches
Archival Pigment Print on 220gsm Fine Art Paper 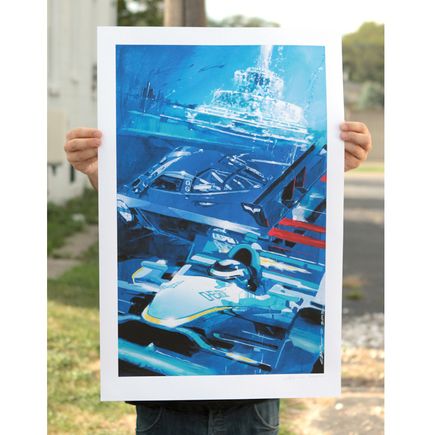 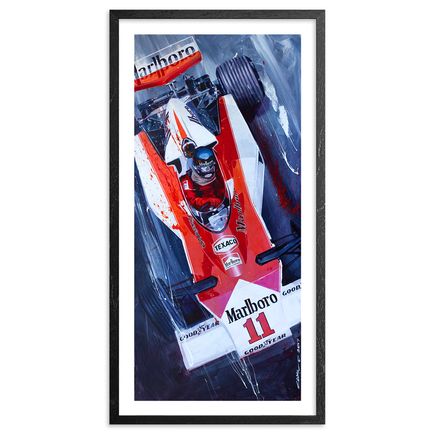 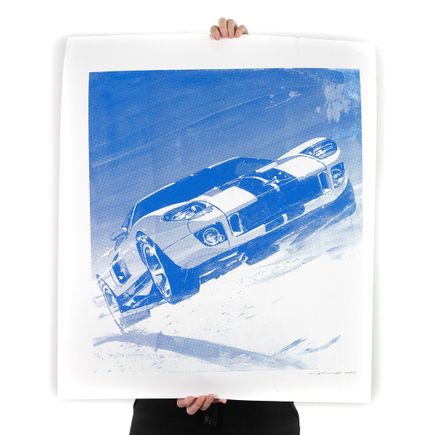 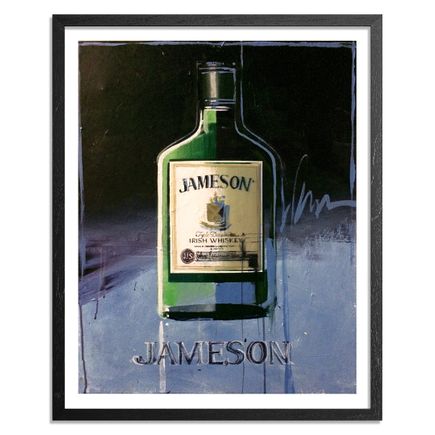