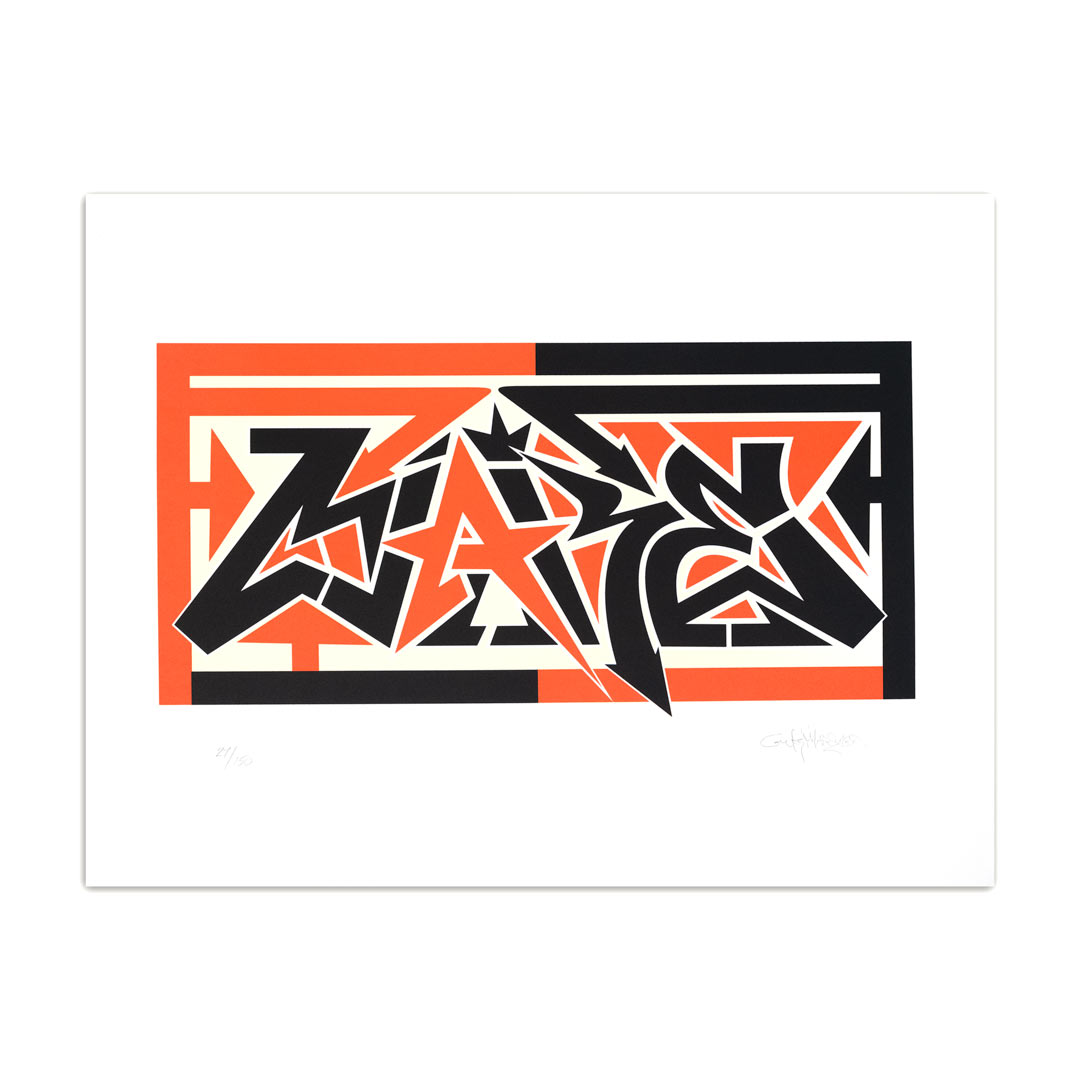 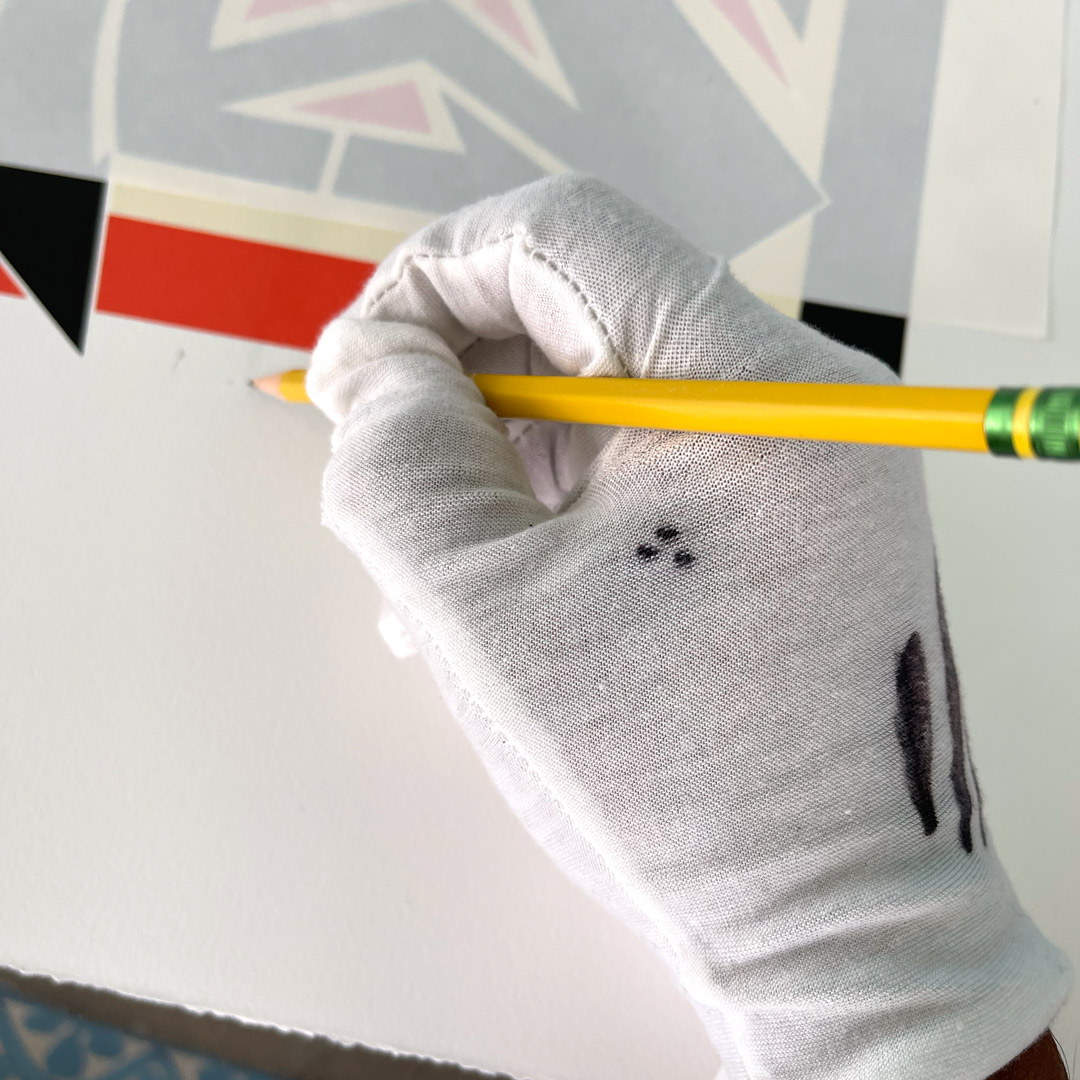 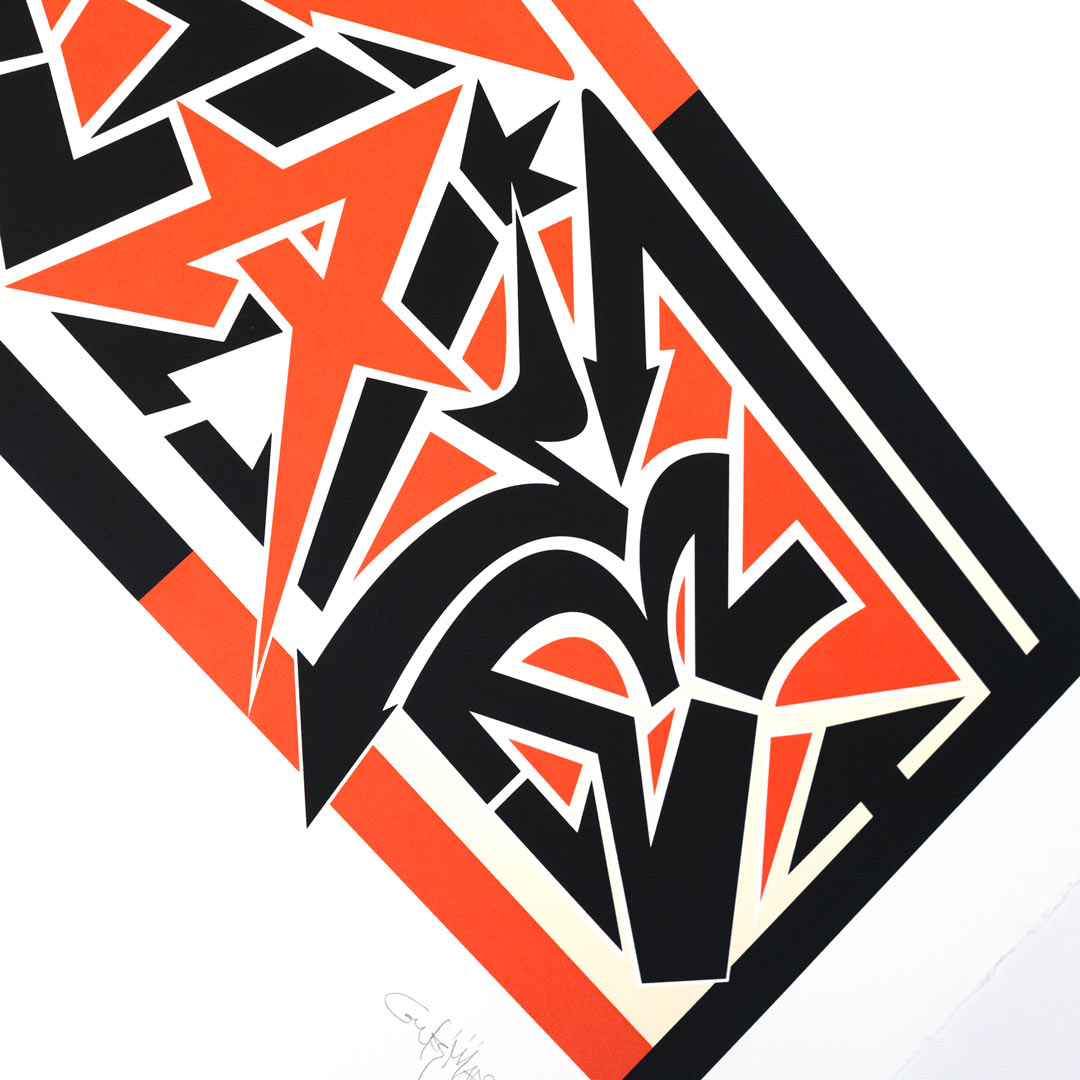 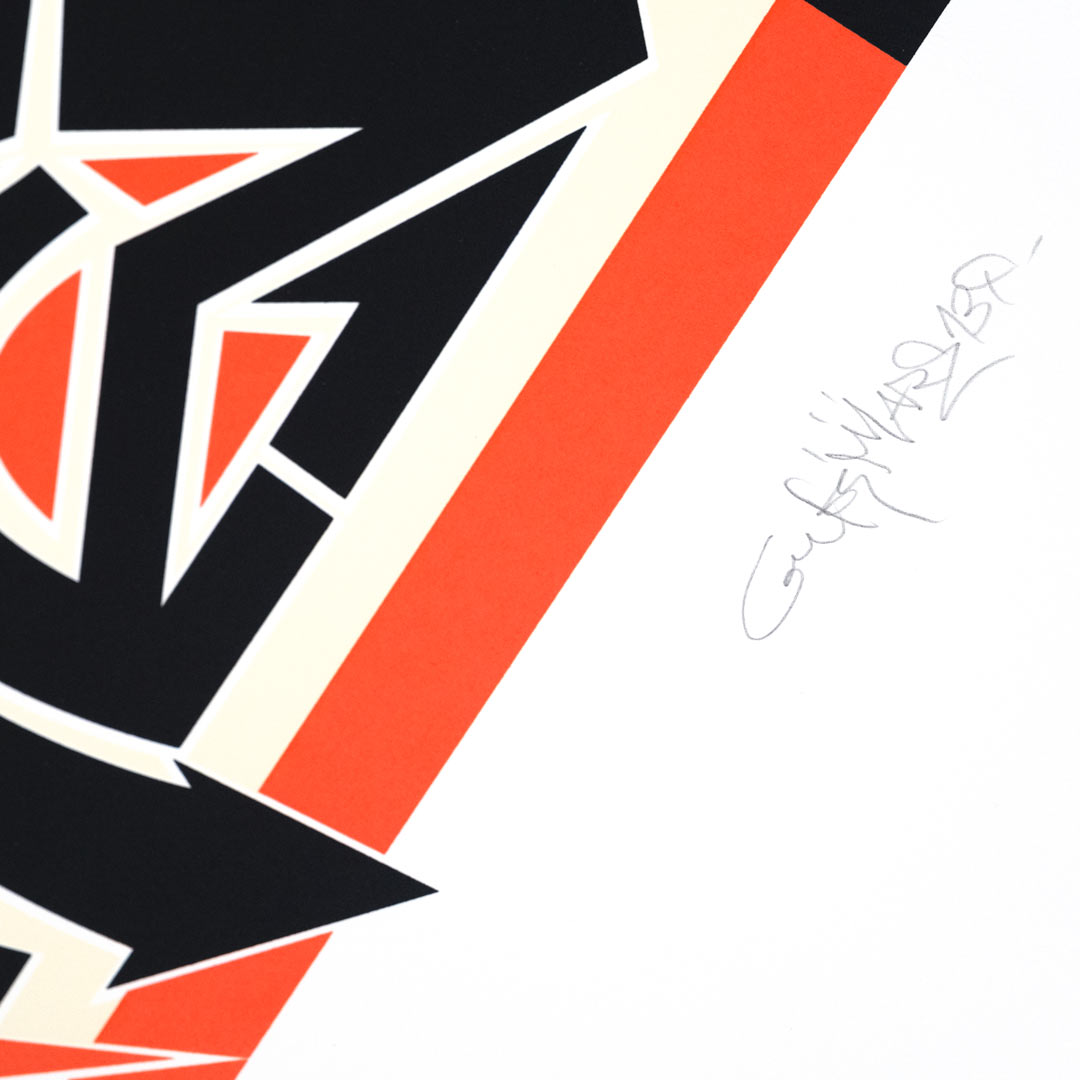 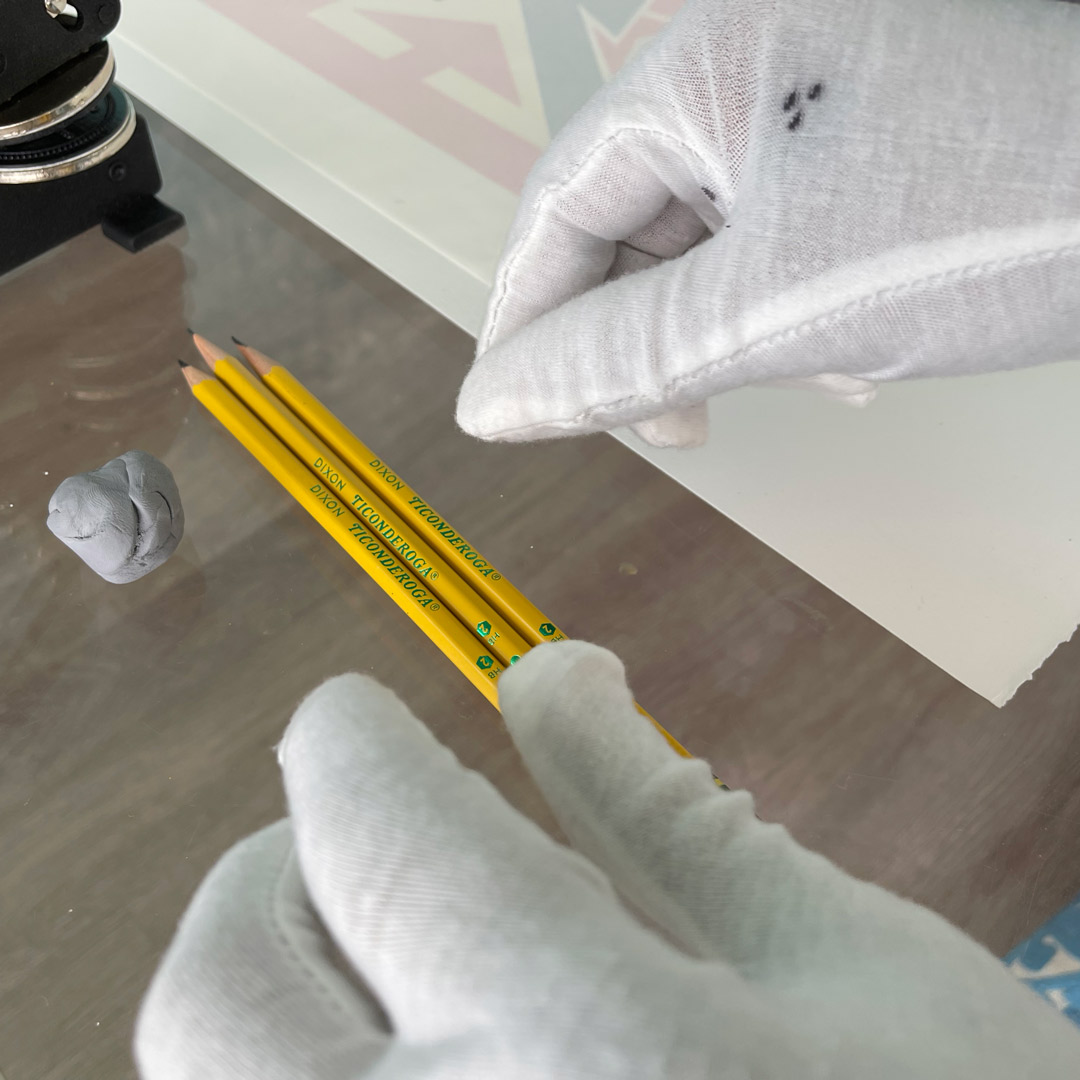 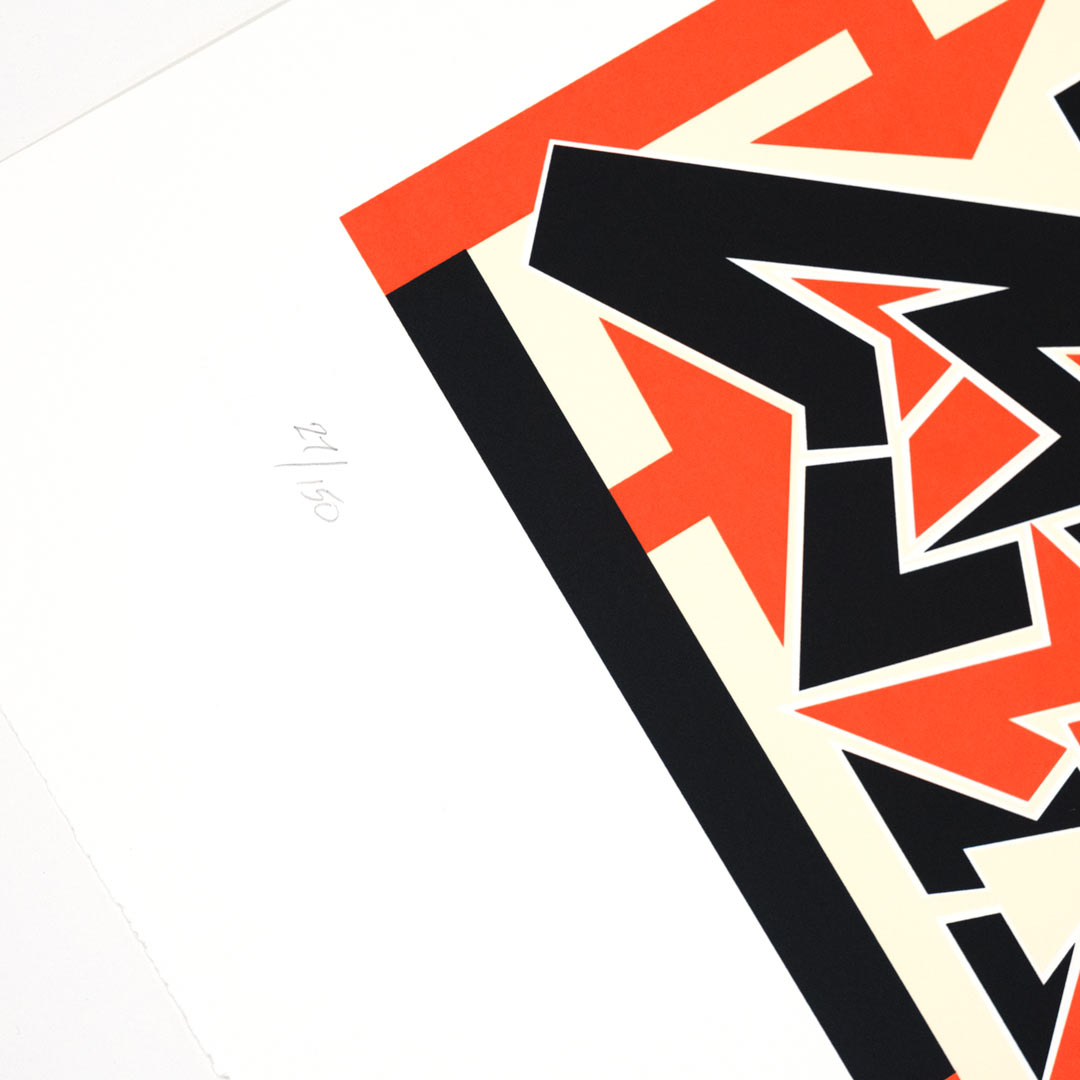 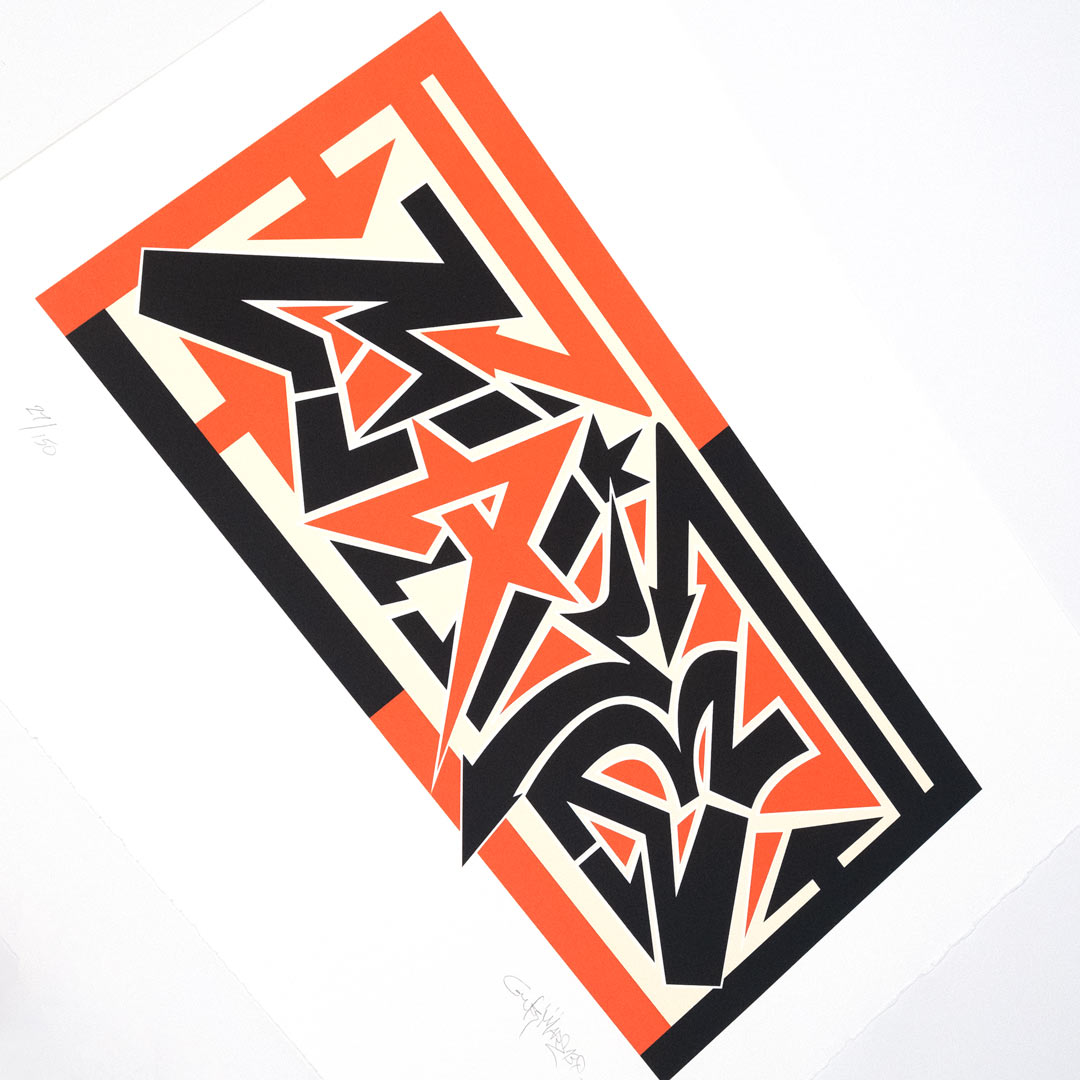 ABOUT THIS ART:
“RUSSIAN MARE is a direct nod to Alexander Rodchenko’s ‘Yankee in Petrograd’ (1924). Deliberately I carried over the famed Russian avant-garde and color theme to tie the reference to the period.
"This is a very special work for an artist who had longed to visit Russia and who was invited in 2018 to give lectures in Moscow and St. Petersburg. During my visit I sought out the works of the Constructivists, and after a day at the famed Hermitage Museum, I sketched out what would become the RUSSIAN MARE outline.”
–Carlos Mare
MORE
ABOUT Carlos Mare aka Mare139:
Mare is a NYC based sculptor/ painter/ scholar/ US Cultural Ambassador who in 1985 pioneered a novel version of urban graffiti as modern sculpture. Throughout his career as a sculptor, Mare has consistently brought innovation to the genre’s aesthetic and vocabulary. 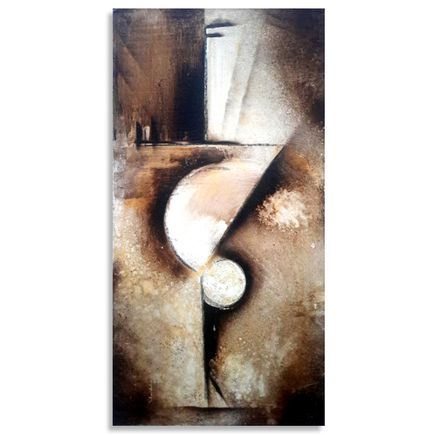 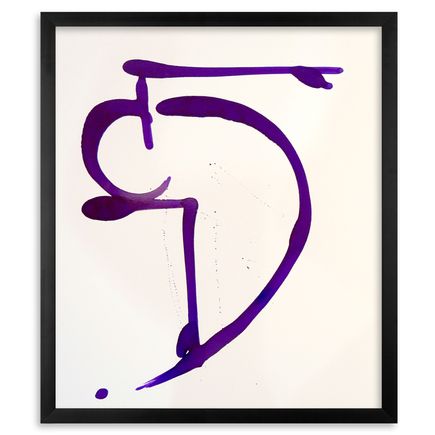 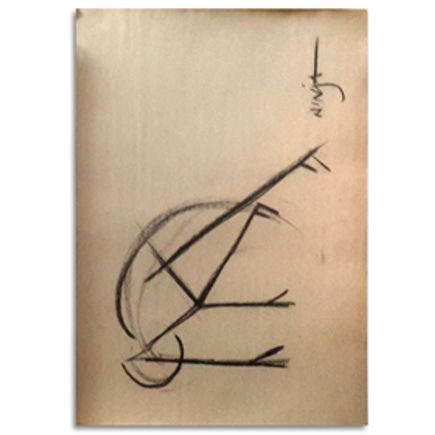 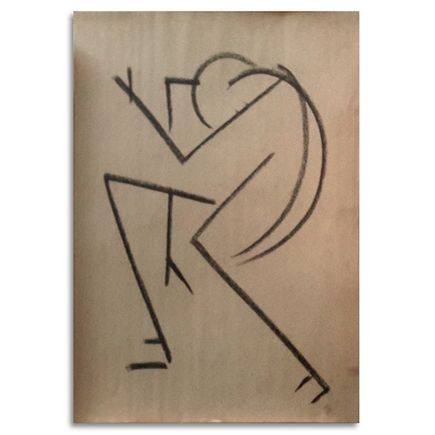 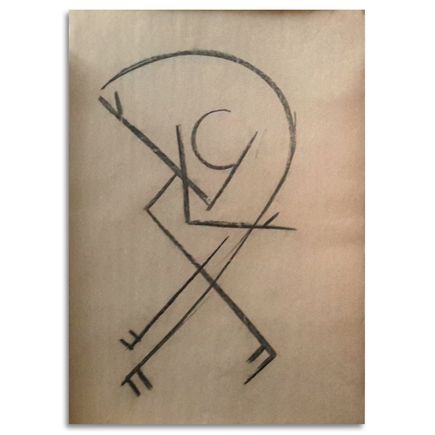 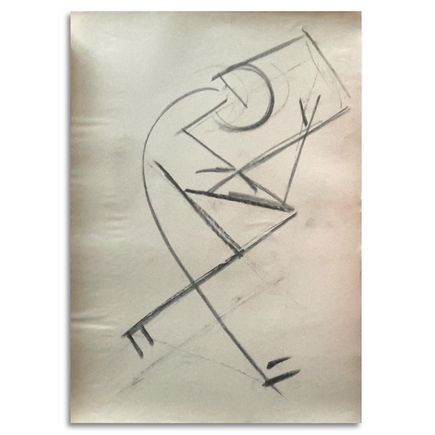