Framed
No
Frame
The framing option for this RUN includes a 1 inch white wood frame with UV-glass, foam core backing and ready to hang hardware.
MORE
$200
Favorite
1
123
IN THIS COLLECTION:
Kurt Cobain. The Advocate. The Inn At The Market. Seattle, WA. 1/1/1993
4 Artworks2 Available 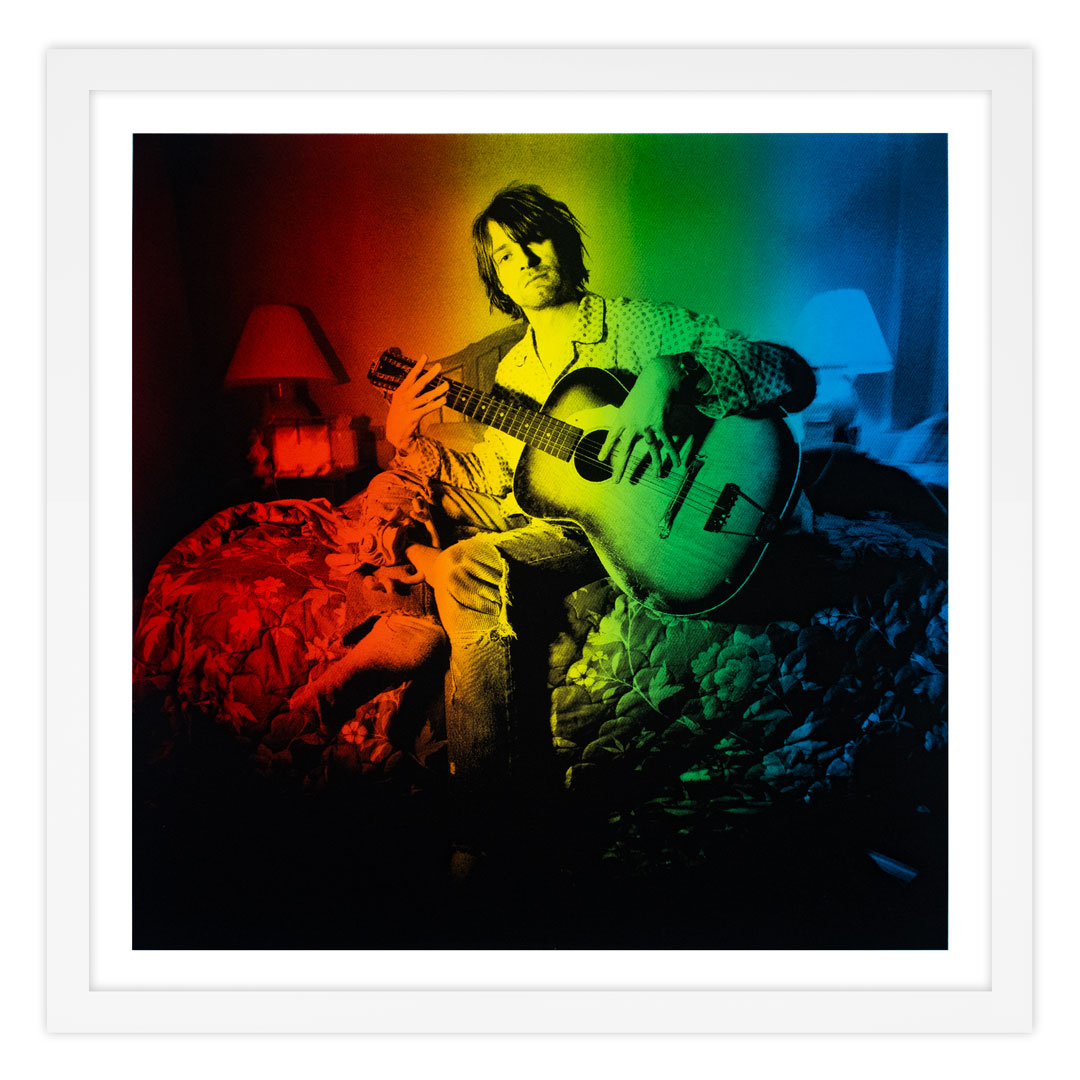 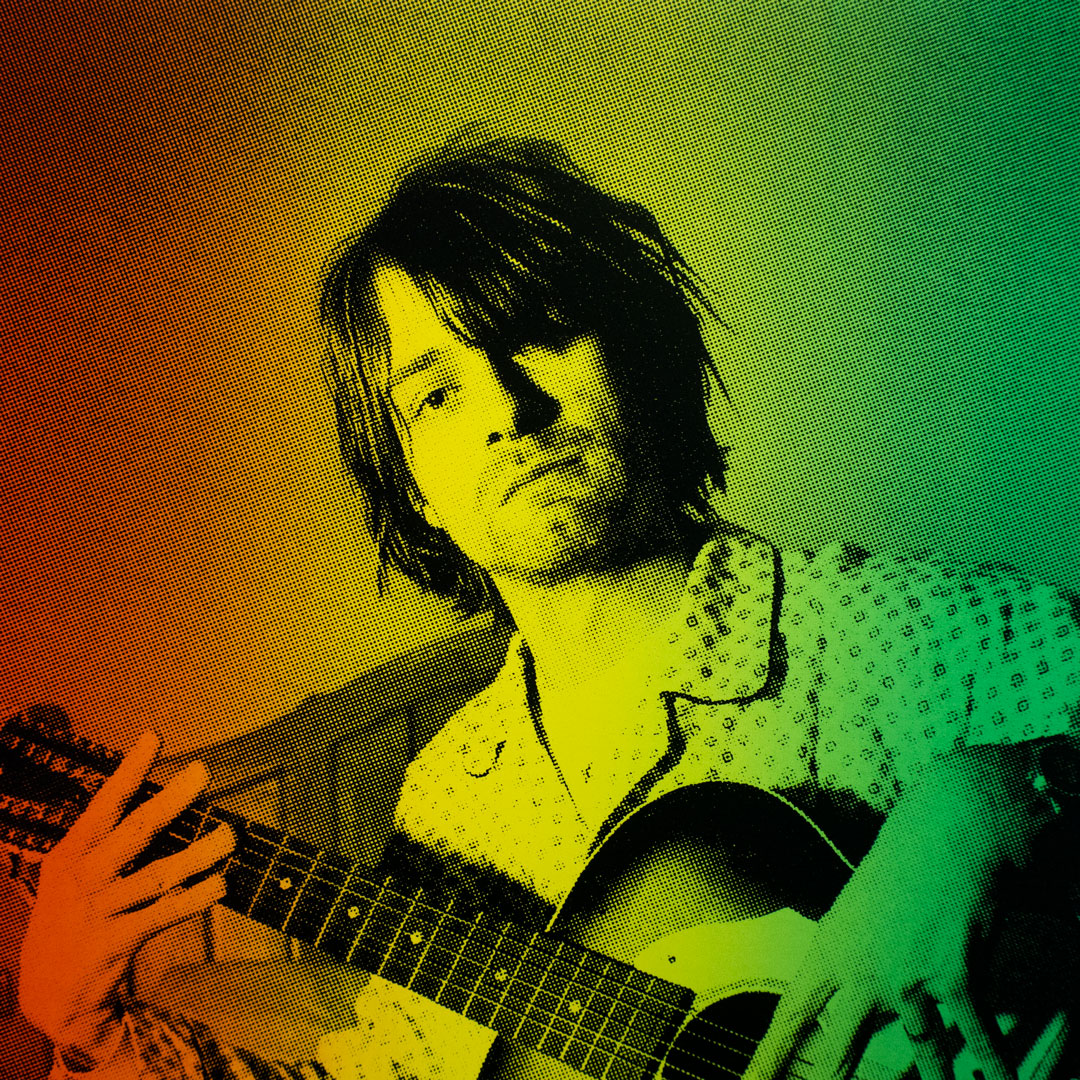 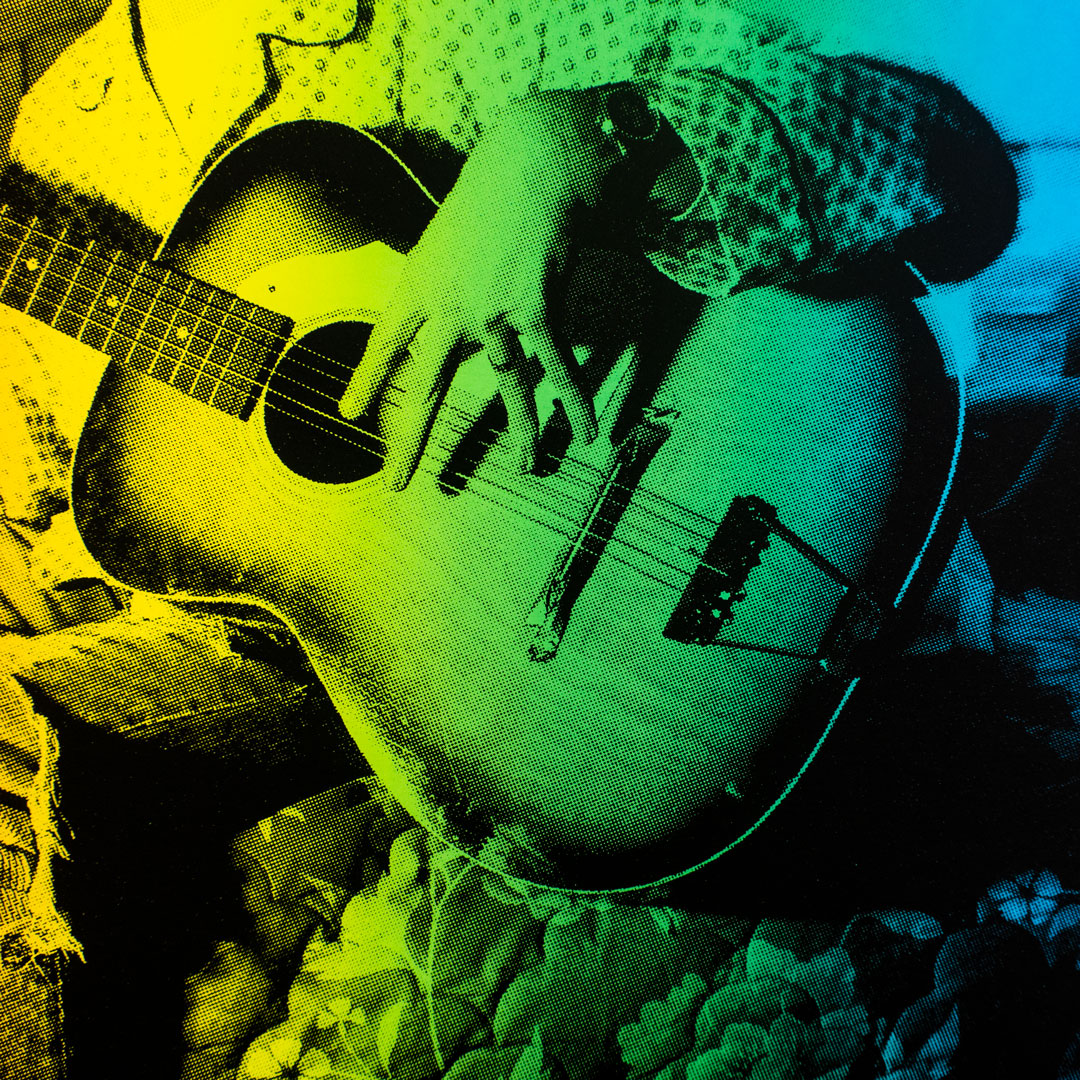 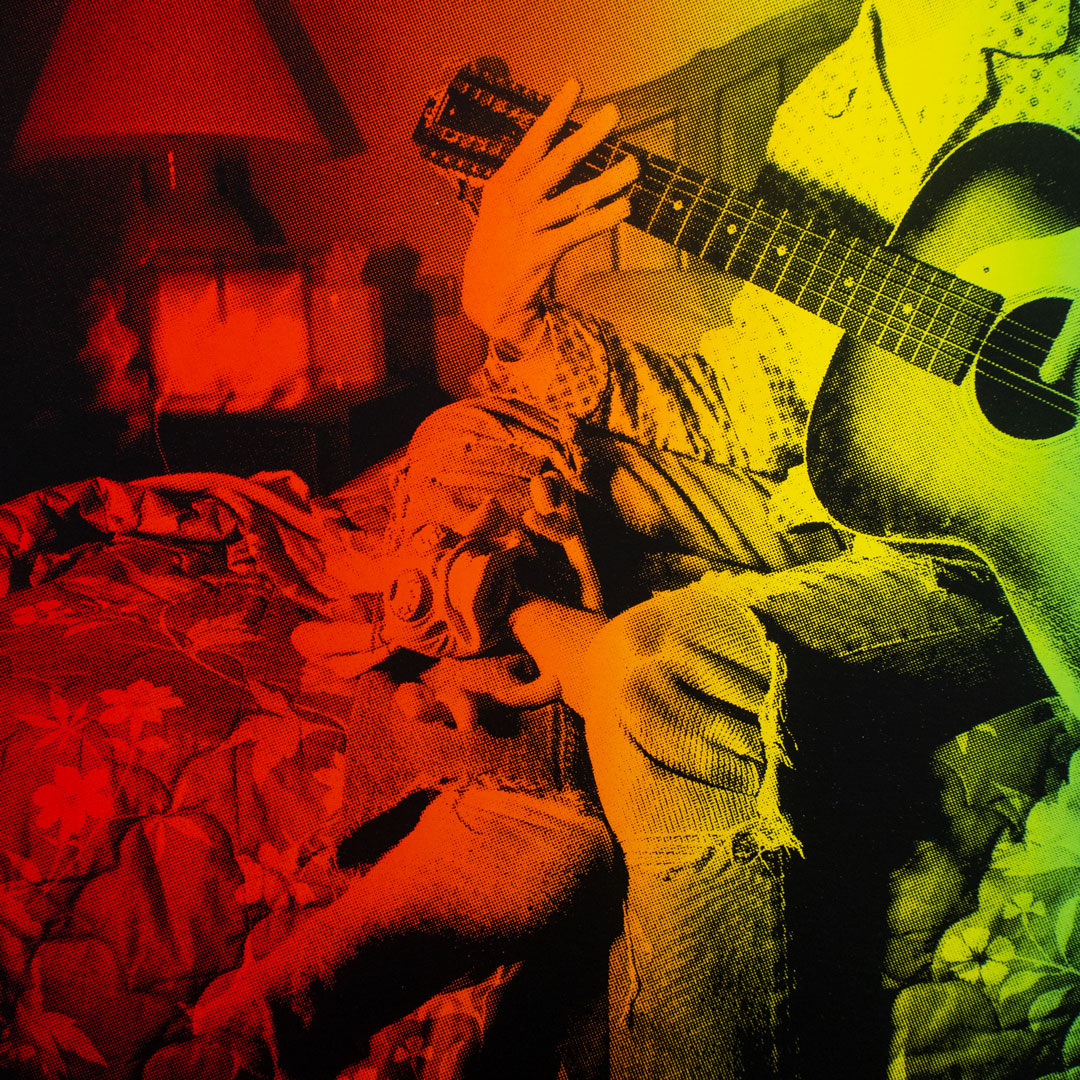 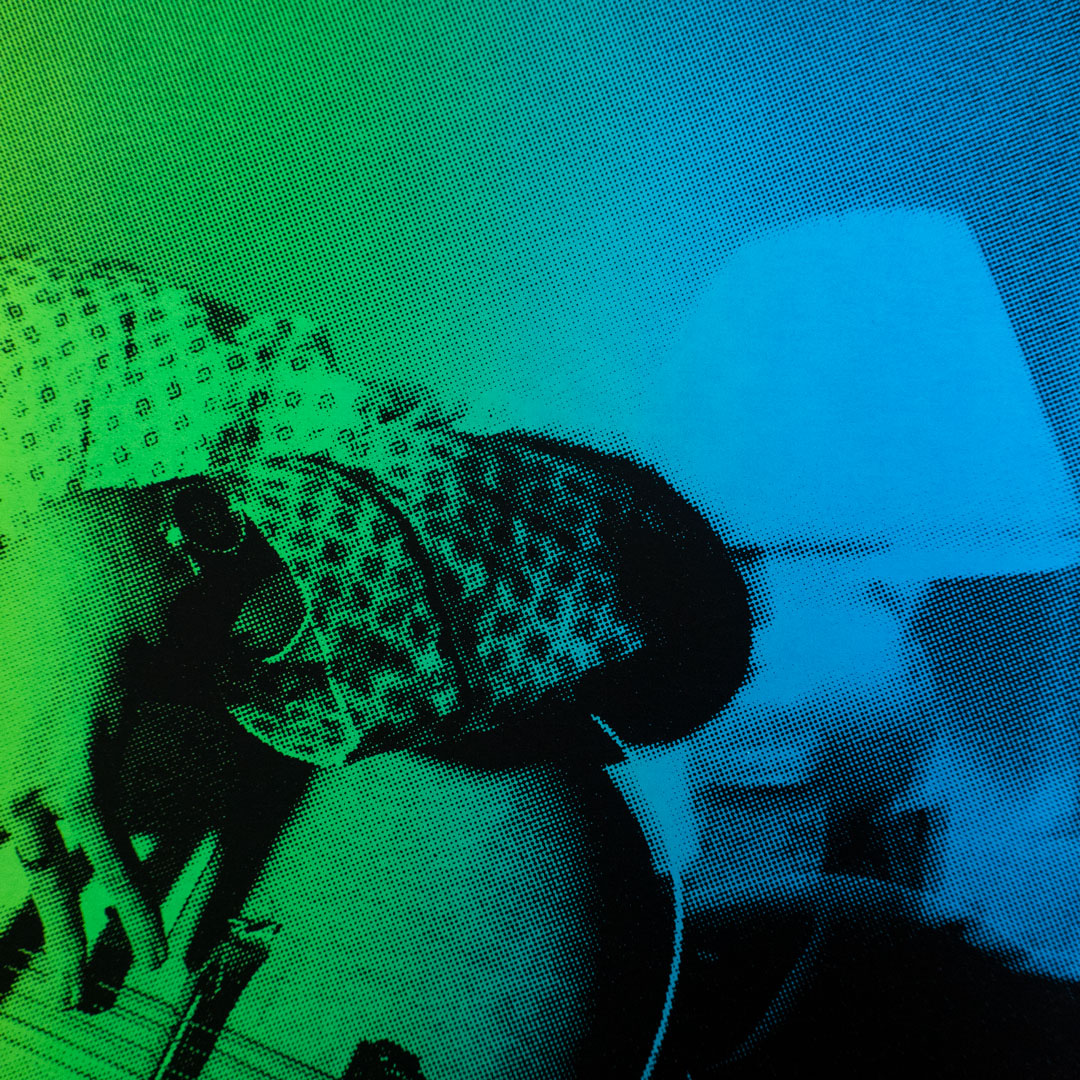 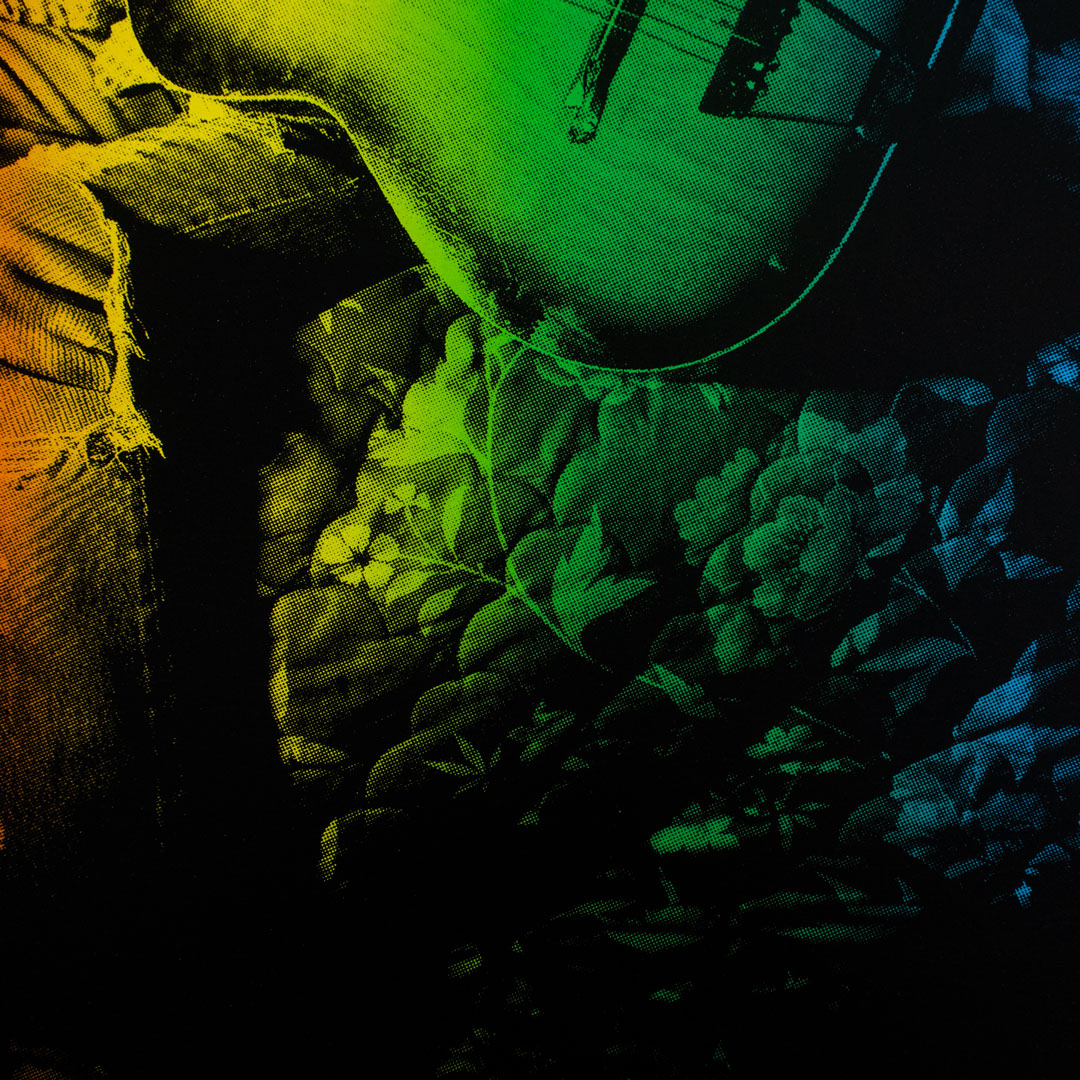 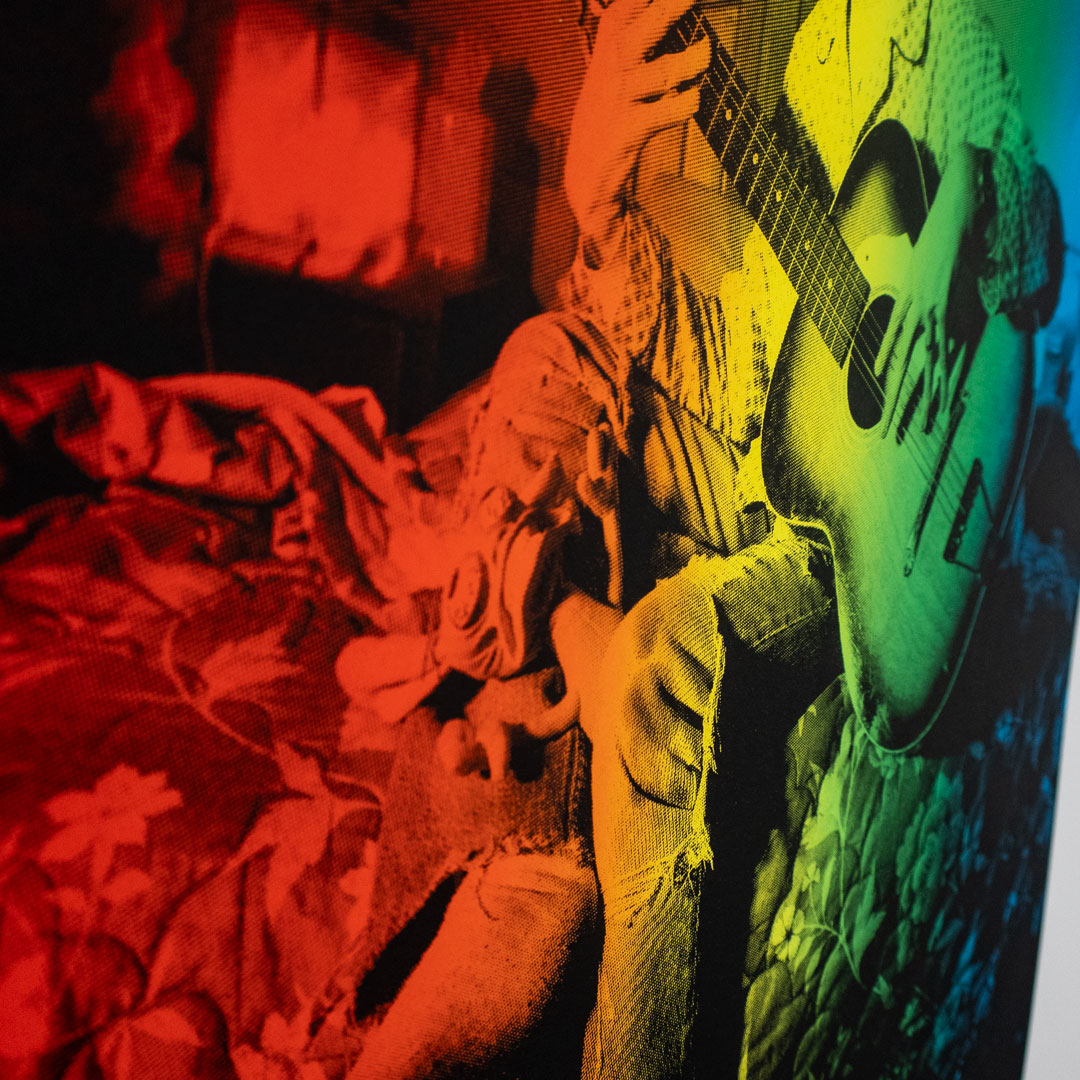 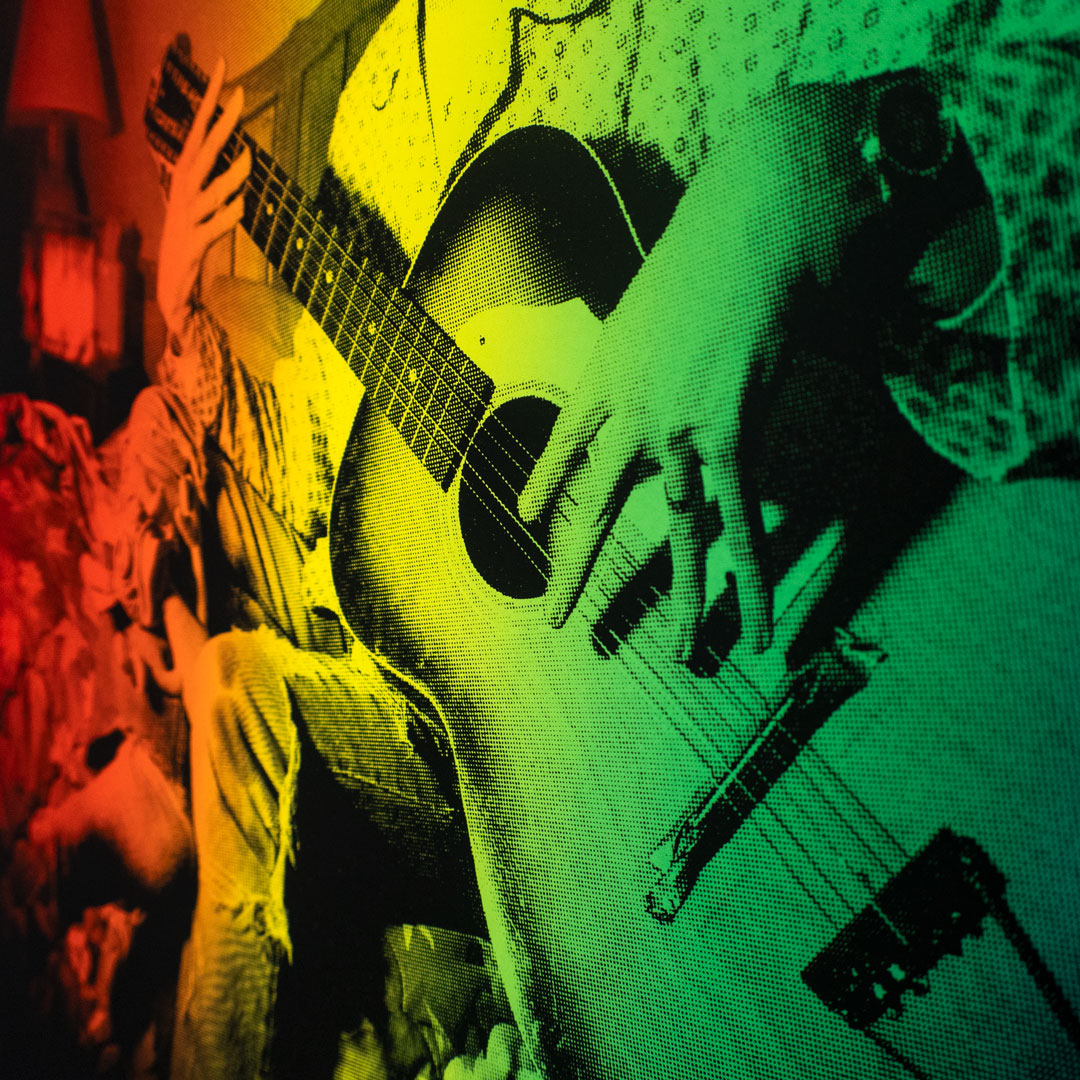 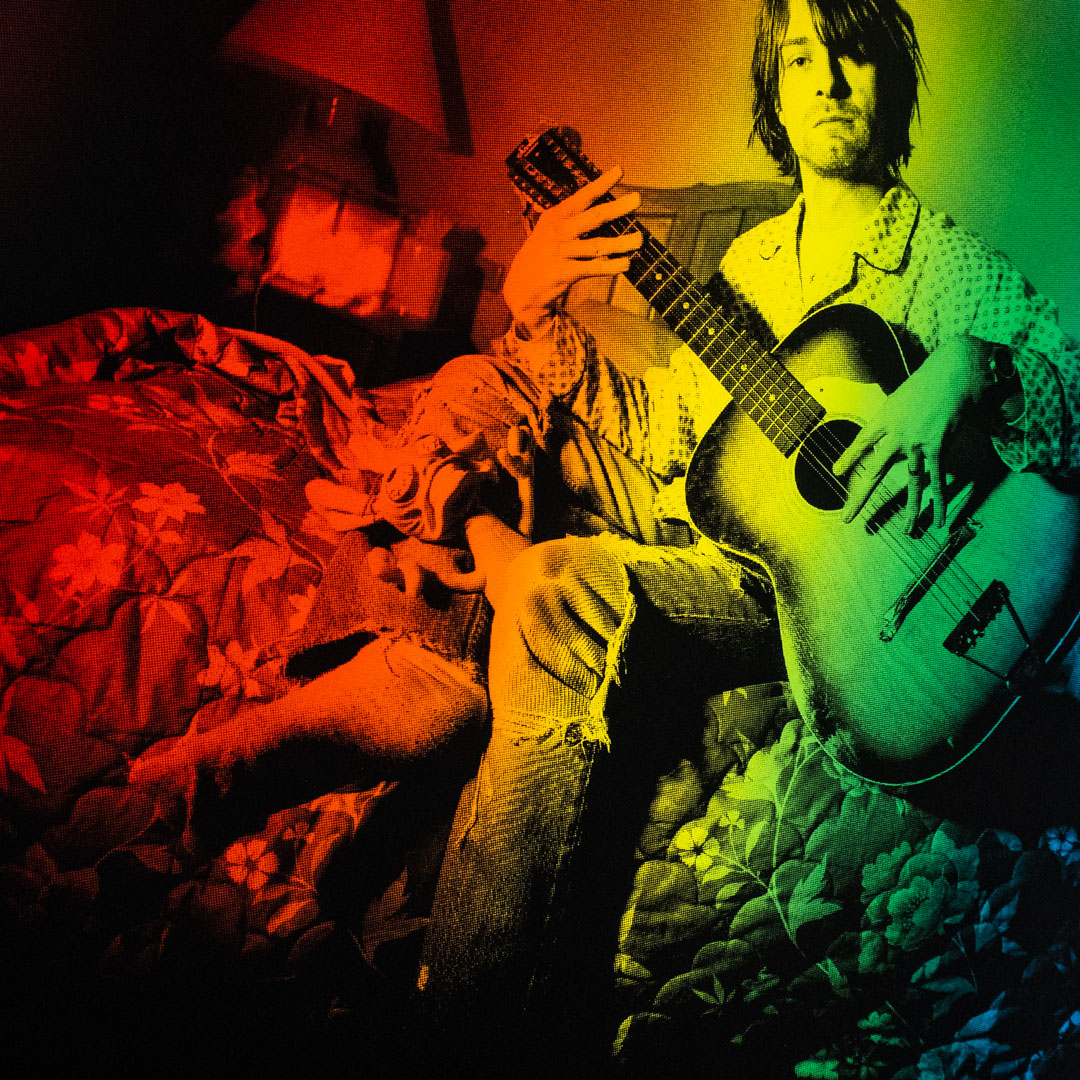 Peterson said, "The Seattle audiences were entertaining. I didn't want to just get a head shot of the lead singer. I wanted to get the experience, make you actually feel like you're there. ... I like the composition part of shooting. The way my eyes and brain work together -- I'm constantly composing with or without a camera."
MORE
MORE FROM Charles Peterson
$250
Run of 67
2 Available
Favorite 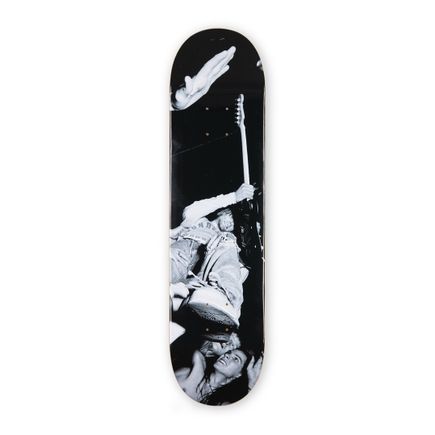 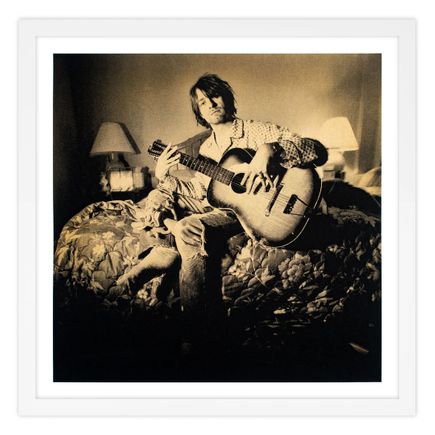 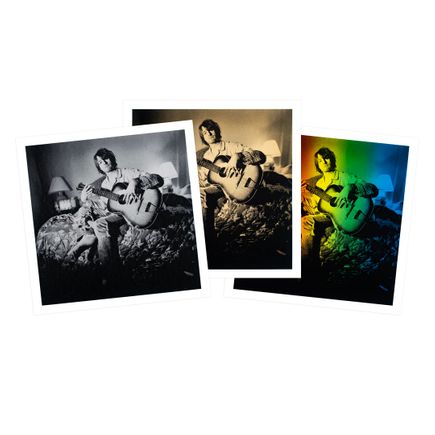