ARCHIVED
Favorite
Favorite this RUN to get notified early and never miss a future release again.
INQUIRE
IN THIS COLLECTION:
Somos Locos + Tres Placas
3 Artworks1 Available
Inquire about this RUN
This art is not currently available - but if you would like to inquire further, contact us with this form or @ 313.744.6505
Sign Up for the 1XRUN Newsletter
SEND 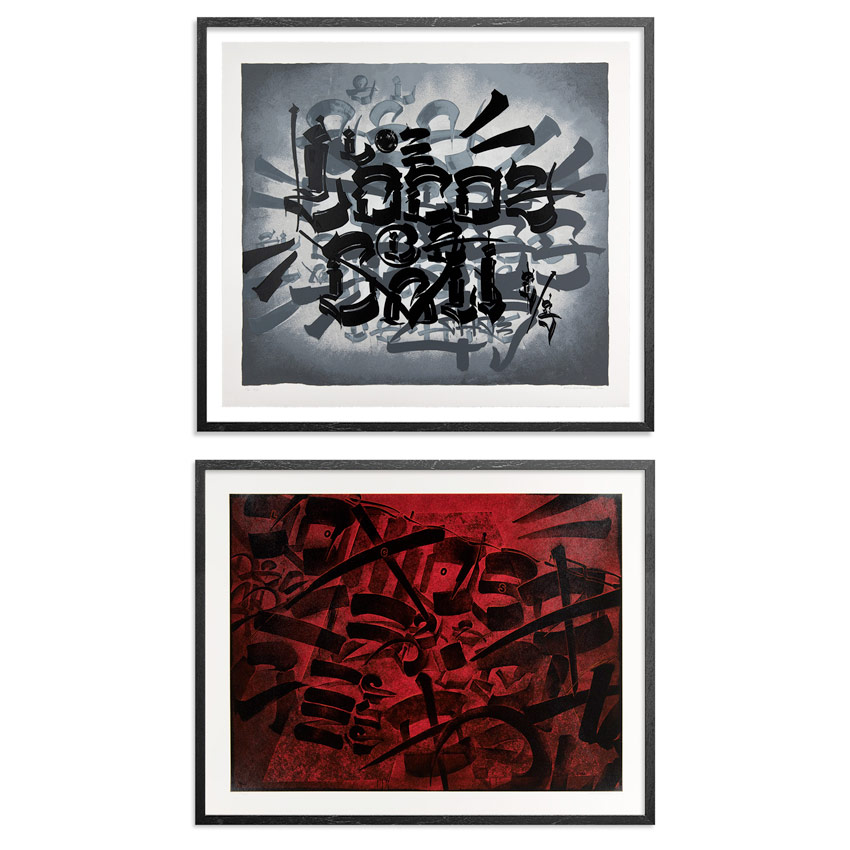 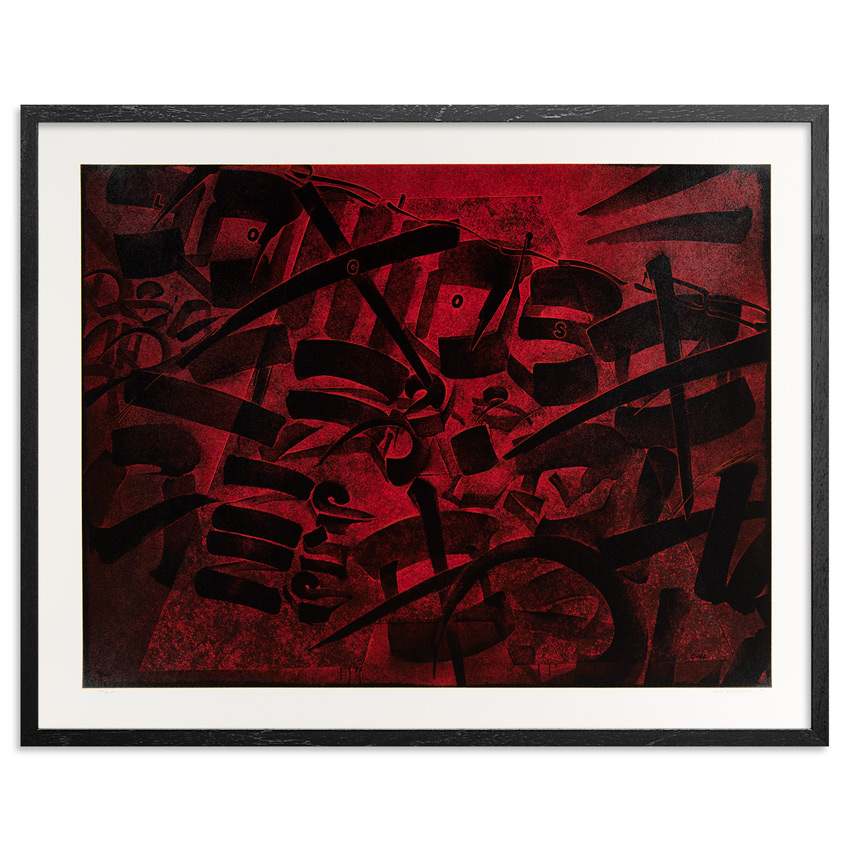 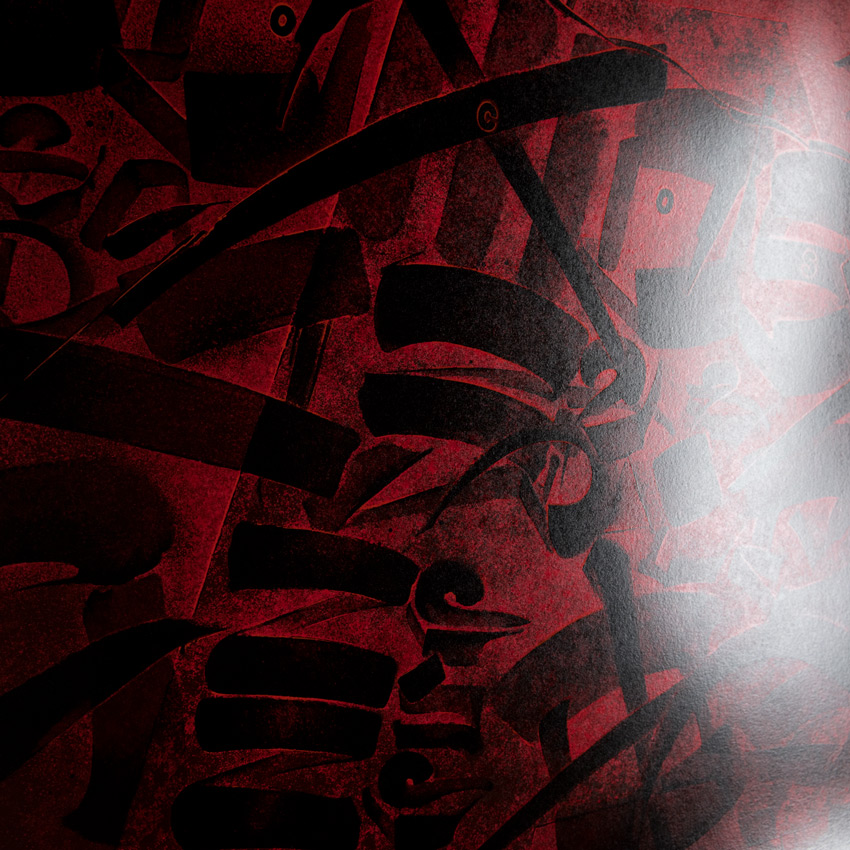 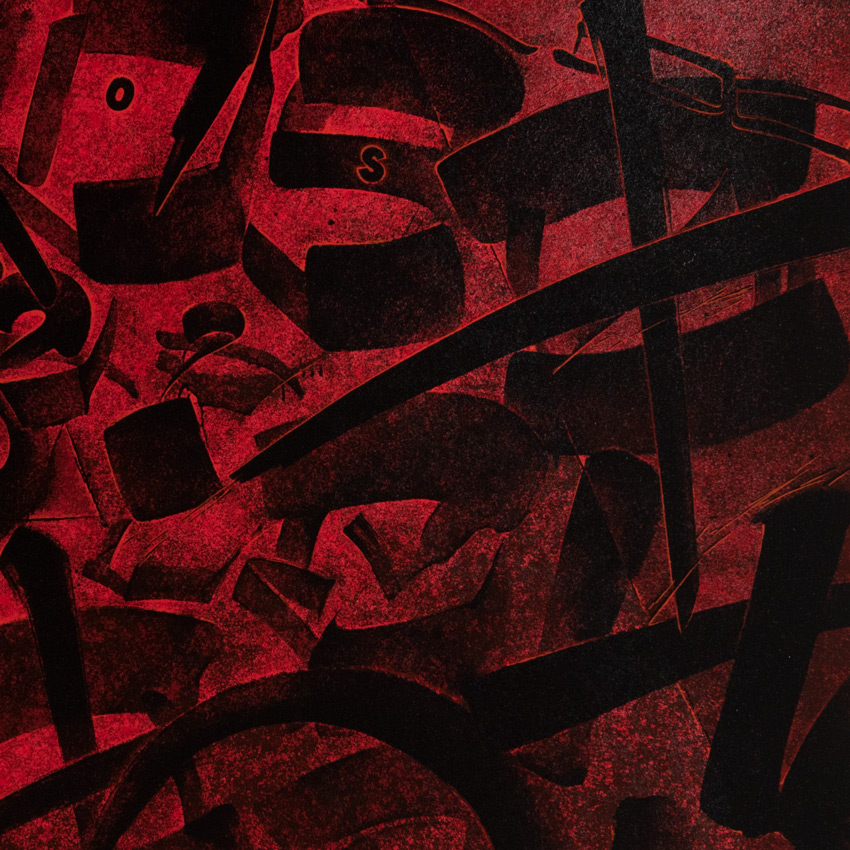 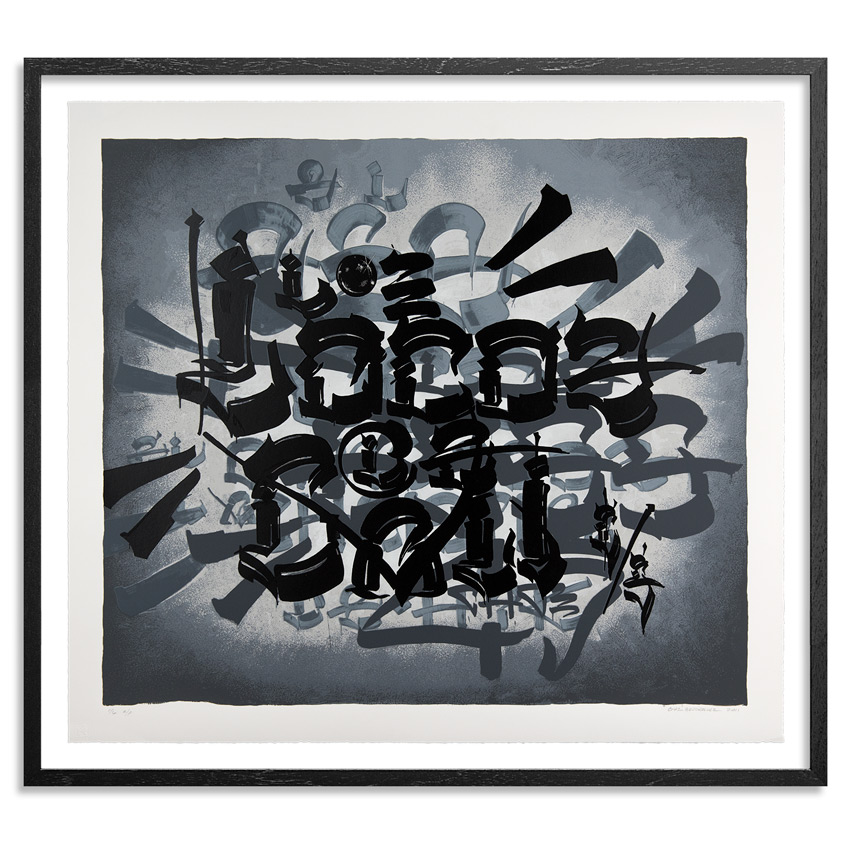 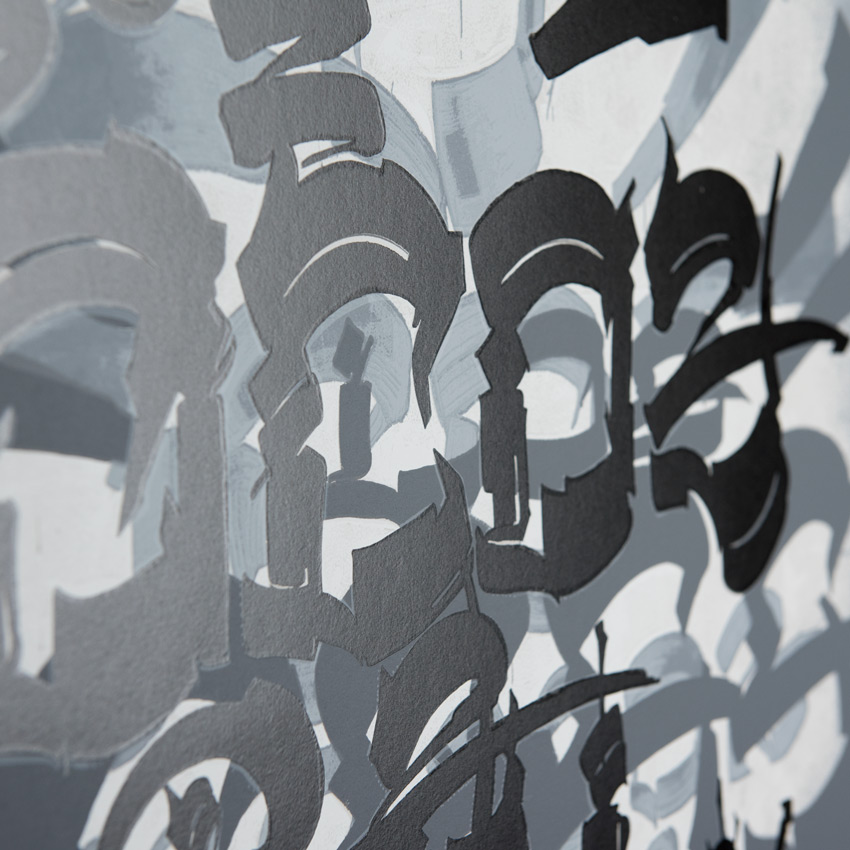 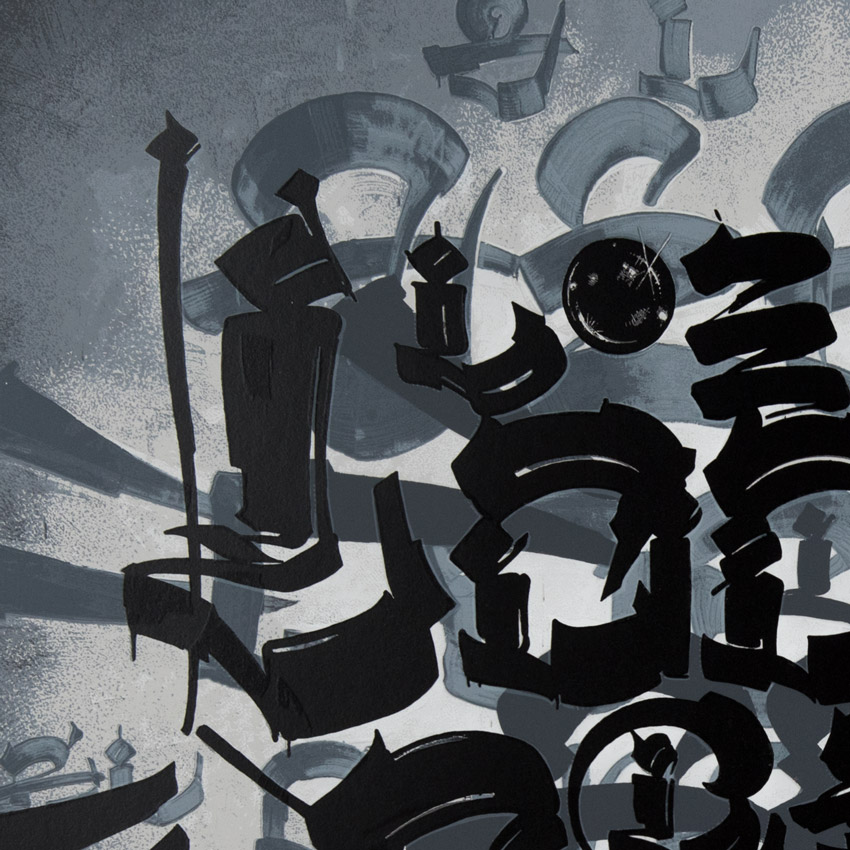 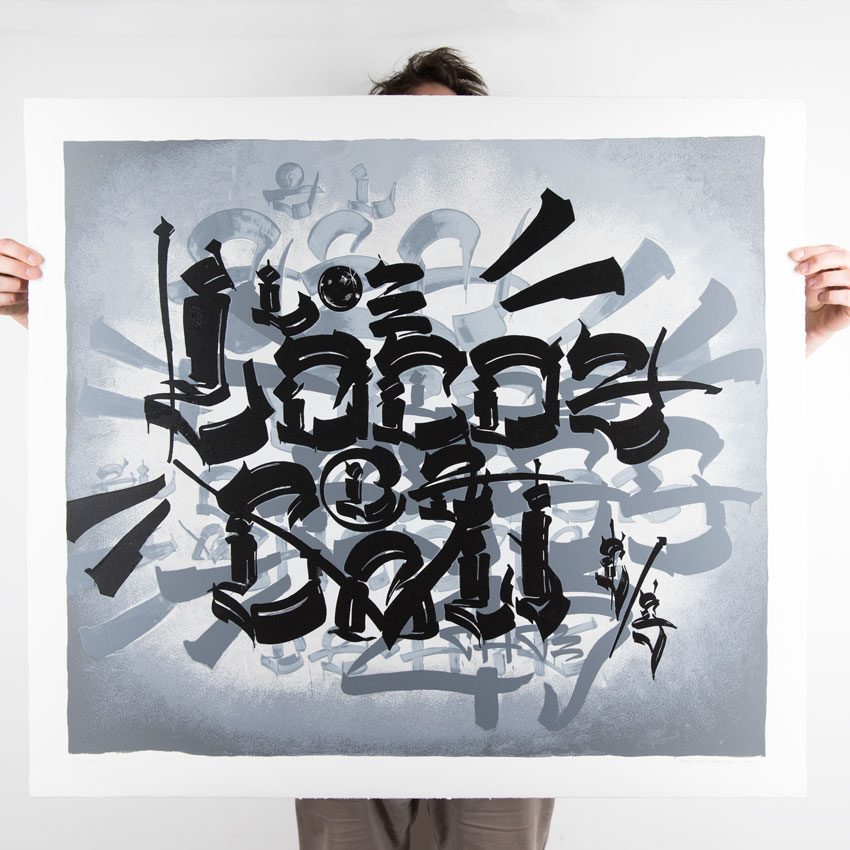 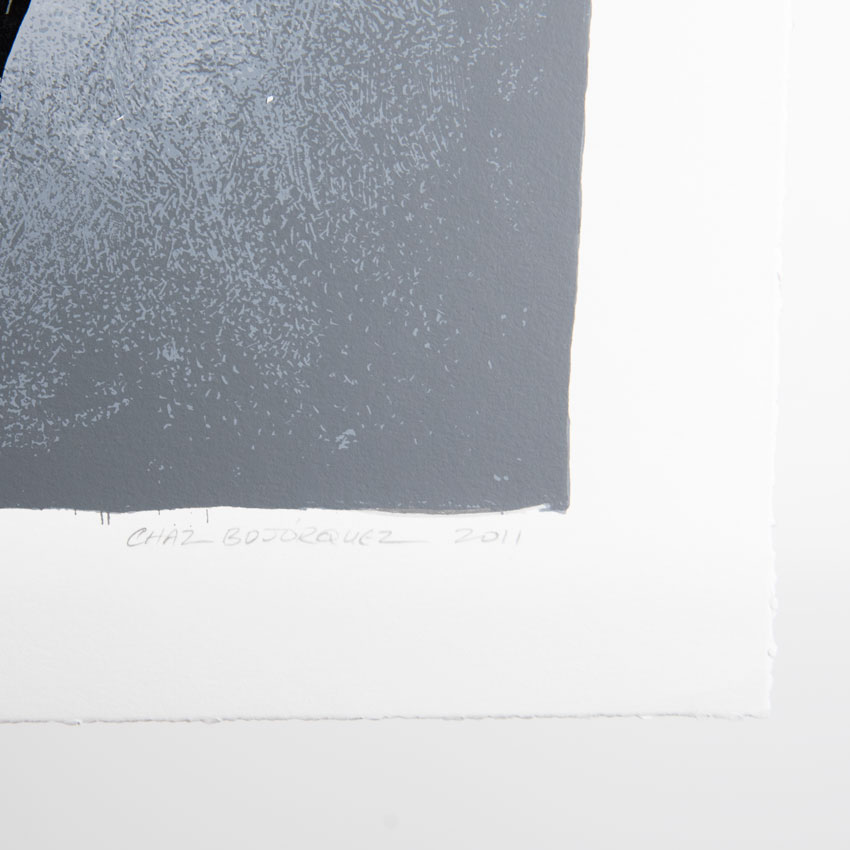 "Each print is unique and both come from a different experience of canvas painting and murals. The origins of each print is different. They represent two styles, color and black and white done twenty years apart.  Three Tags print was originally from the mural I painted that took me 4 days to paint at the historical Art In The Streets show at MOCA Los Angeles in 2011. We had a huge response from the public to reproduce the image as a print and it was published by Modern Multiples Publishing. This print represents three lettering styles of mine creating a layer of five decades as a graffiti writer.

Locos was a large painting done in 1987 in black and white that took me almost a year to complete. We decided to add the red to the print working better as a graphic image. The lettering speaks about my community of Highland Park, L.A. “We are the Locos (crazies) of Ave 43, Chaz Ese and Blades”. Today both the painting and print are in the permanent collection of the Laguna Museum of Art, Laguna Beach, California. It was an edition of 120 and later put into storage, but here we have the few remaining for sale, this will be the last release." - Chaz Bojorquez