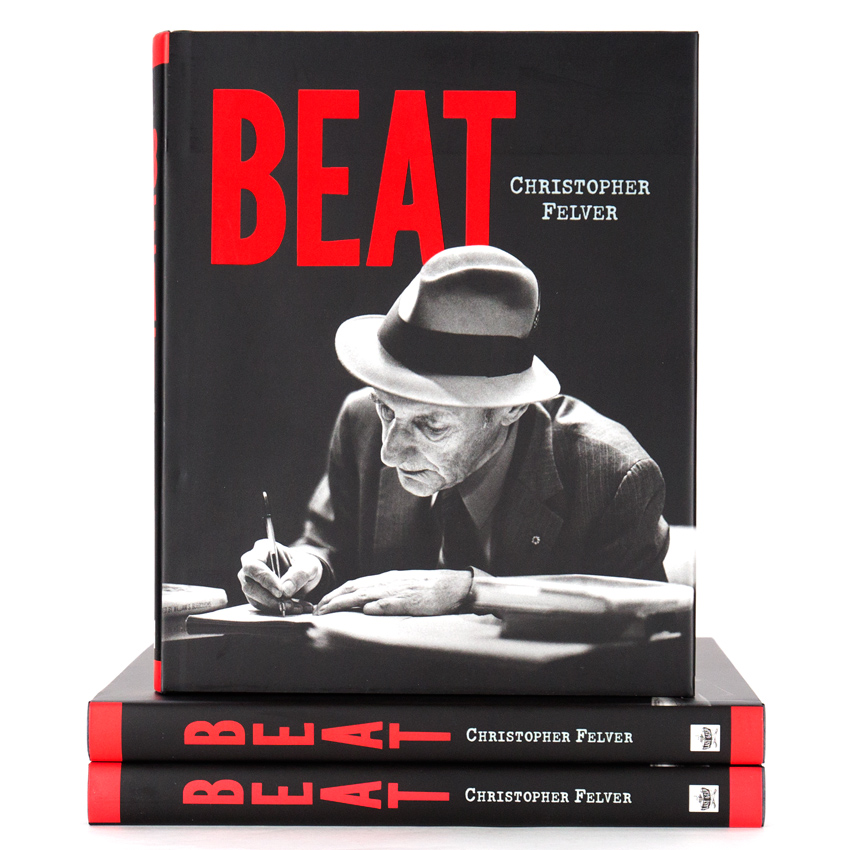 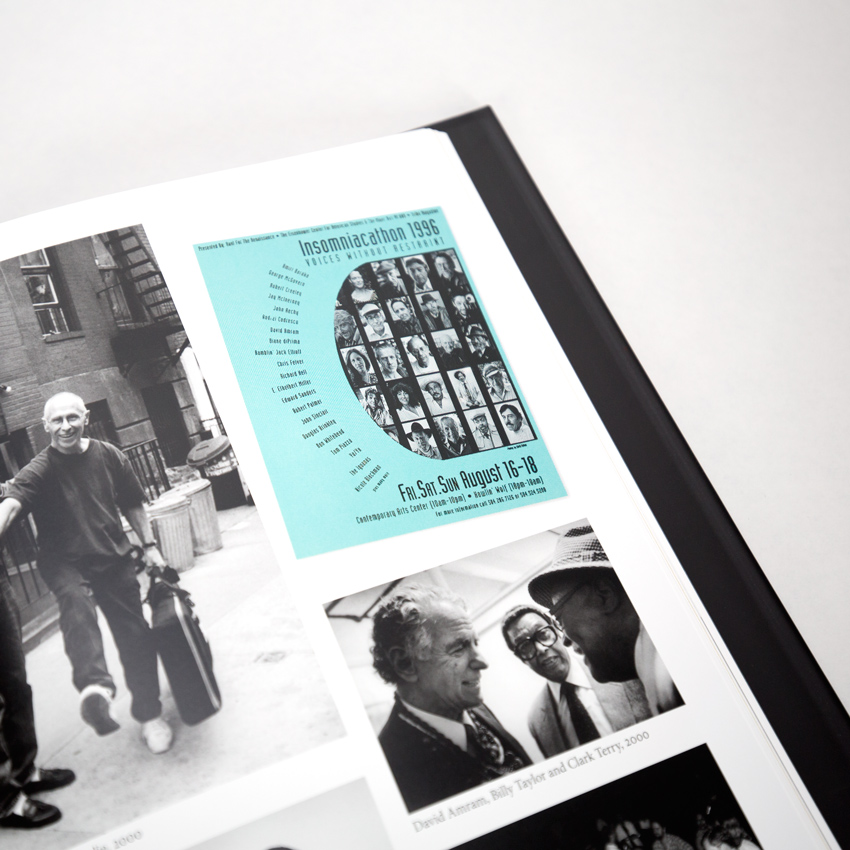 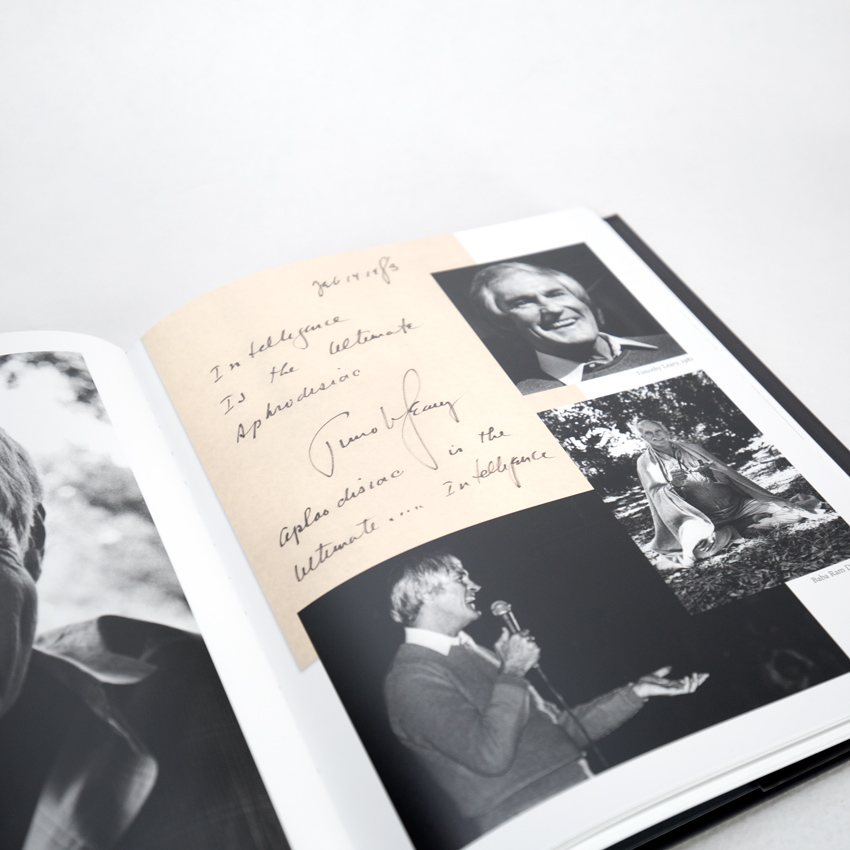 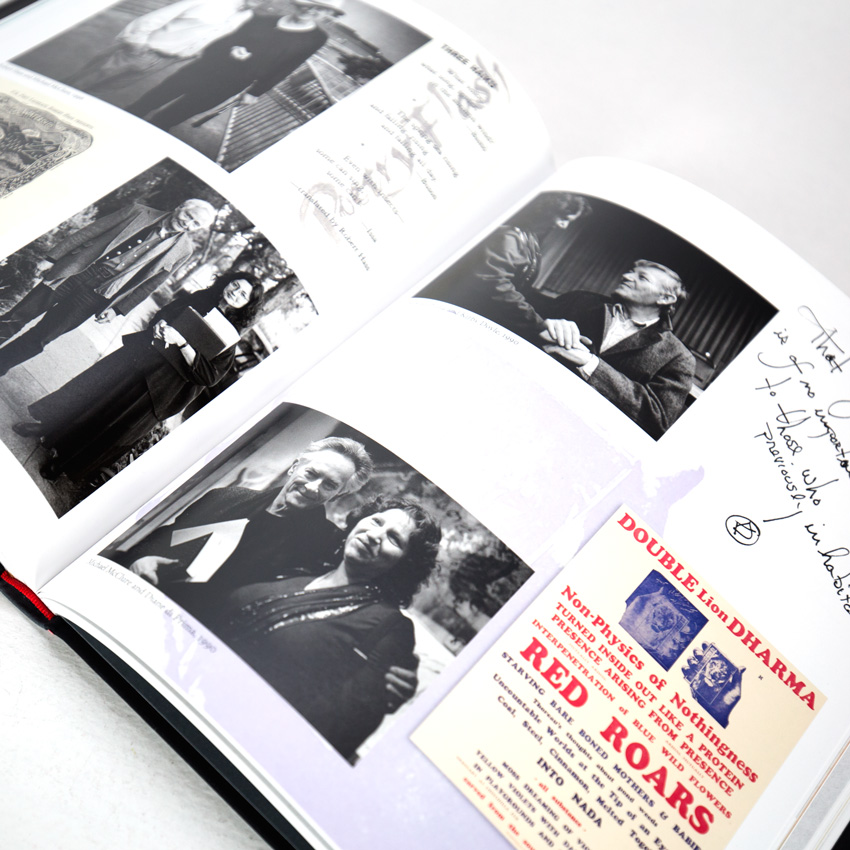 All the hip excitement on the streets of San Francisco and the Lower East Side comes alive here. You can fairly smell the incense, the grass, the black coffee. These were heady times when a poetry broadside published by City Lights had the power to send tremors from San Francisco to the East Village. My childhood heroes—poets all—are packed inside like crackerjack toys: Michael McClure, Ed Sanders, Anne Waldman, Gregory Corso, Allen Ginsberg, Lawrence Ferlinghetti, Tuli Kupferberg, Diane DiPrima, William Burroughs, Jack Kerouac, Bob Kaufman, and many more. Sadly, the one angelic face absent from these pages is the great Kenneth Patchen. Be that as it may, thank Ra such a gifted photographer as Felver was on the scene to capture these creatures in public and private. Take a joyride down this raucous American highway… here are the best minds of a generation illuminated in black and white." - Derek Pell (ZOOMSTREET MAGAZINE)
MORE
ABOUT Christopher Felver:
Christopher Felver is a photographer and filmmaker. His work has been exhibited internationally—with solo photographic exhibitions—at the Arco d’ Alibert, Rome (1987); the Art Institute for the Permian Basin, Odessa, Texas (1987); Torino Fotografia Biennale Internazionale, Italy (1989); Centre Georges Pompidou, Paris (1994); Roosevelt Study Center, Middelburg, Netherlands (1998); Fahey/Klein Gallery, Los Angeles (2002); the Maine Photographic Workshop (2002); Robert Berman Gallery, Los Angeles (2007); and other galleries and museums. His works have also appeared in major group exhibitions, including The Beats: Legacy & Celebration, New York University (1994) and Beatific Soul: Jack Kerouac On The Road, New York Public Library (2007).

Christopher Felver appears as a guest lecturer at universities and art centers. His photographs are represented and distributed worldwide by Corbis. In 1997, he received the Best Art Documentary Awards at the Cinema Arts Centre International Independent Film Festival, Huntington, New York. From 1987 to 1989, Mr. Felver was a Visiting Artist at the American Academy in Rome.
MORE
CLOSE
FILTER
APPLY
Type
-
Price
-
Availability
-
Availability
-
Country
Availability